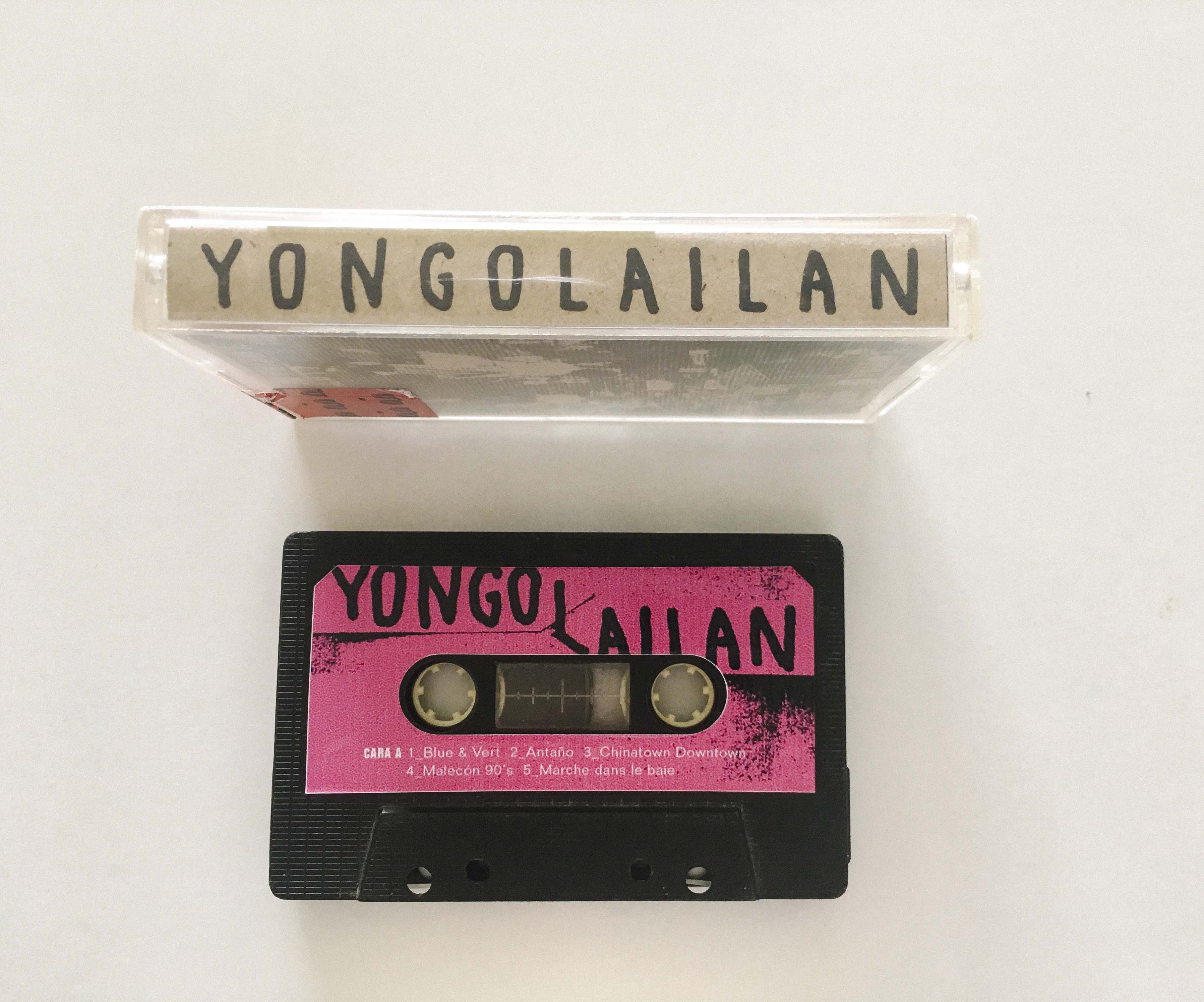 CUBA, OBAMA AND EDITING AT MY MAMMA’S On the occasion of the Obama visit to Cuba, the good folks at CCTV’s Americas Now asked me to produce three bumpers, a NAT package and a closing piece for a special show on the US president’s historic visit to the island. It was a one-man operation in which I was supposed to shoot and edit everything in less than a week. Music was crucial. I really did not want to use a music library this time. So one name popped into my head: Yongolailan, the stage name of Cuban electronic artist Carlos Martínez.

I met Carlos in 2015 while making a documentary in Cuba. I mean, I went to a party in 2015 and Carlos was the DJ there, along with other artists. Between rum shots, sweat and dance, somehow a tape of his music ended up in my pocket. I threw it in my suitcase and two months later when I started the Cuba documentary edit, I found a cassette player and pressed play. I loved it immediately. I wanted to work with Carlos if there was the chance. The Obama trip was it. A few calls from overseas. Carlos was on. 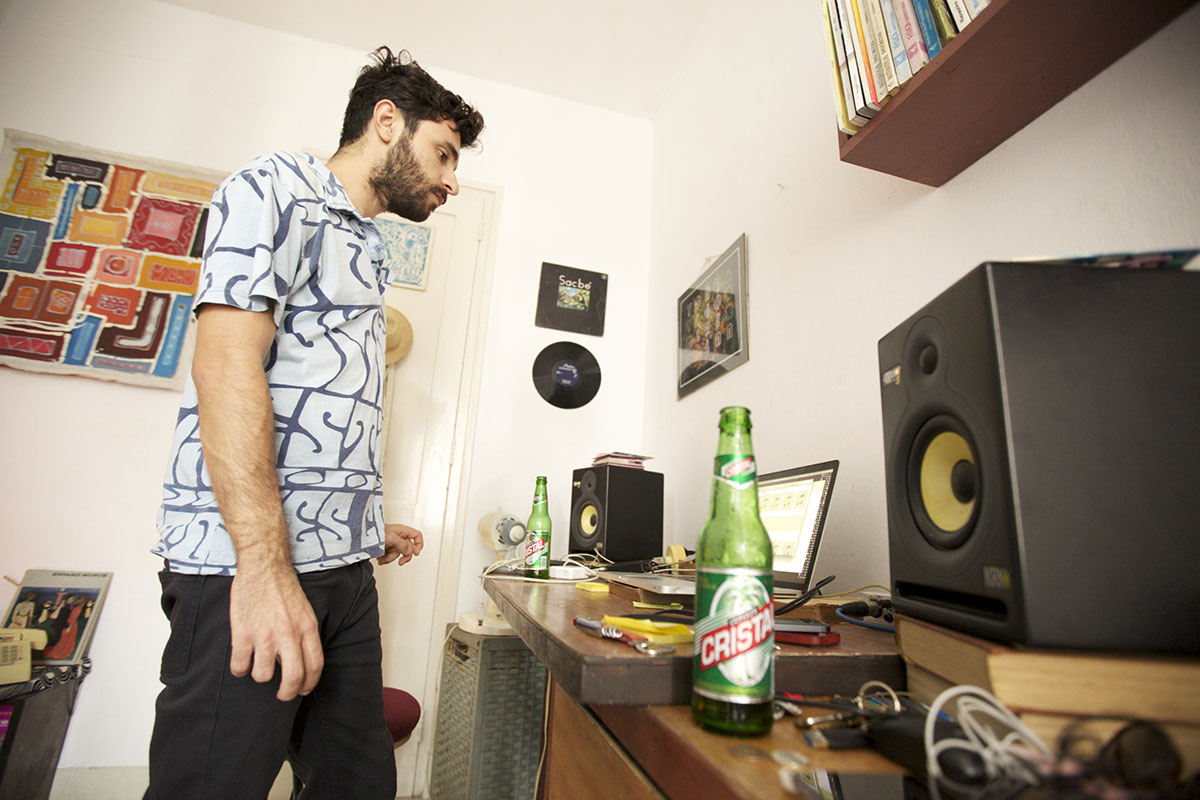 Carlos and I had too many beers and smoked too much during the next two days after my arrival in Havana. It was fun and intoxicating seeing him work so fast and adapting ideas on the fly. I wanted his electronic signature along with his vintage pads. Some Cuban leitmotifs would give us context, but not in obvious ways. Lo-fi and the Cuban street ambience would add the final touch. The Cuban street sounds were very important for the pieces. In my hometown of Camagüey in central Cuba, I still wake up to the “pregones”, the loud announcements of the vendors selling their goods. Yucca, breads, cassava, pineapples and papayas, you name it. There was also another sound layer that I wanted: the Cuban media. Cubans in general are hooked on TV and radio. There’s always that TV set on in most living rooms and it doesn’t matter if you are paying a visit. The TV is another member of the family and it stays on, maybe at a lower volume, but nevertheless on and rolling out endless hours of news and slogans. I also captured many hours of the slow-paced Cuban radio on my Xiaomi phone. 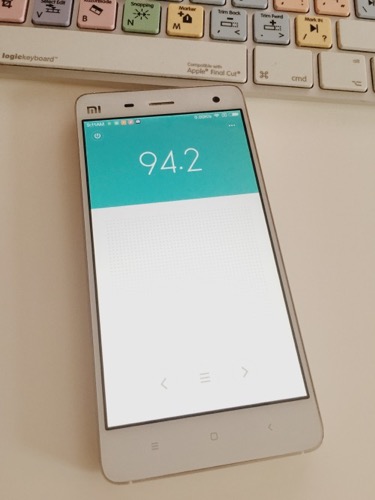 This is one of the reasons why I use a Xiaomi in Latin America. On top of not attracting the attention of thieves as an iPhone does, a Xiaomi allows me to record local FM stations on its memory card. It’s brilliant. The iPhone’s way too cool to bother with FM, but there’s an incredible flavor in a country’s radio spectrum. Maybe I feel this way because I started my career as radio journo. Finally, with all the music gems from Carlos and the rich sounds of Cuban streets and media, I had two days to mix and cook everything. To maximise screen real estate, I turned my iPad mini into a second monitor using Duet and off I went to edit. I put FCPX’s event/library in list mode on the iPad and kept the project on a 15-inch Macbook Pro. I may try to test how an iPad Pro performs as a second screen in the future. For now an iPad mini is easy to carry in addition to a laptop. Ah, one word of advice, use an Apple official cable from your mac to your iPad. I was using one I bought on Amazon and it was causing glitches and seriously slowing down the Macbook. I switched to an “official” cable and problem solved. 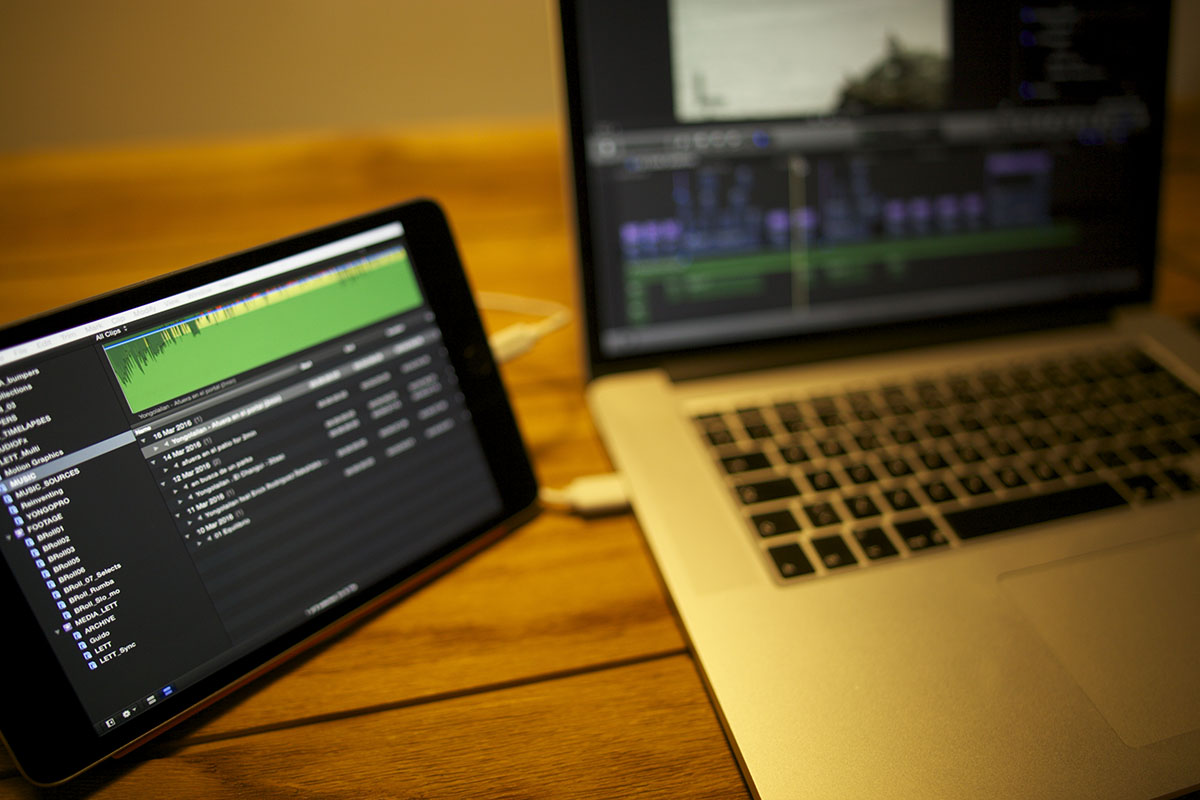 I already knew more or less the color grade I wanted as I had tested it before the trip. Contrasty, rough, grainy, dirty, browns and strong blues and a bit of grey in the blacks, but very subtle. I did some minor tweaks here and there on Color Finale and Film Convert for extra textures. The stress of not having enough time and the even bigger stress of sending the packages via WeTransfer from one of Cuba’s wifi parks in Camagüey added more, shall we say, emotion? to the whole operation -one Cuban wifi card lasts one hour so I had to use five cards to send the pieces! One per piece. 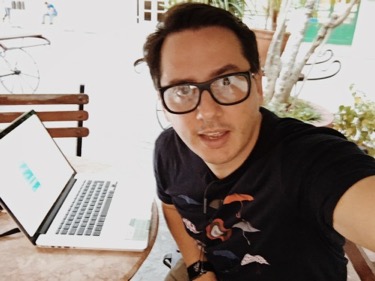 I had taken down some notes regarding the concept. First, an intro with footage playing in reverse and Cuban media sounds in the background. Then a climactic moment, a pause to hear Cubans saying you need to walk the streets to know the island and a tongue-in-cheek section of daily life. Carlos’s track may draw a smile if you understand Spanish. It says, “get a job, buddy.” “the free lunch is over”. But it is also a serious statement on the future of the island. Capitalism is here to stay. And yes, you can now watch the video… at last… .