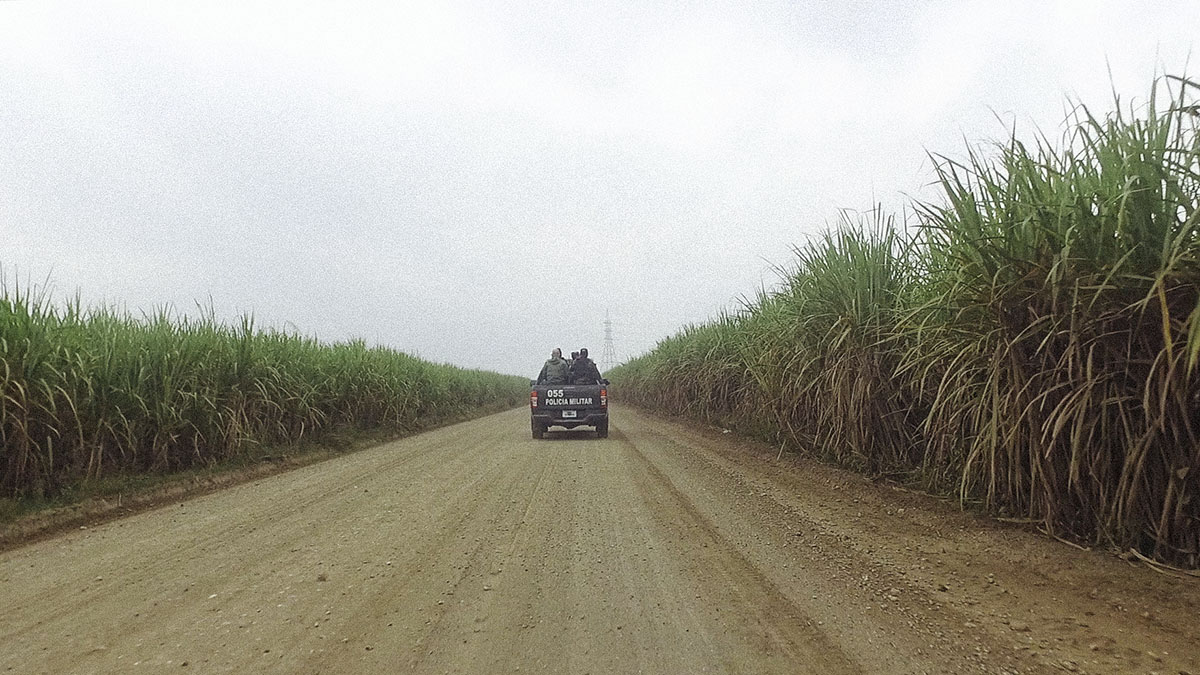 DEATH AND THE GOLDMAN PRIZE

By Gerry Hadden It’s been a terrible year for Latin America. And for the Goldman Environmental Prize. The 2015 Goldman winner was gunned down on March 2nd, in Honduras. The 2016 winner, from Peru, just got the bejesus beat out of her.  And that may have been but a warning shot over her bow. Both recipients were indigenous women fighting to defend their country’s unspoiled natural spaces against business interests. How is this violence possible? International awards like the Goldman are supposed to offer protection. If you shower international attention on a defender of the environment his or her powerful enemies will back away from the limelight.  Killing the activists becomes too risky, too brazen. If only. Honduran Berta Cáceres was well known the world over for, among other things, defending Lenca Indian lands against a hydroelectric project along the Gualcarque River. The Goldman Environmental Prize was the crowning moment in her successful struggle.  She’s gone. Killed, the evidence indicates, by a hit-team of crooked Honduran soldiers and security guards from the same hydroelectric company she was fighting. In Peru this month, Quechua activist Maxima Acuña and her partner were severely beaten by guards from the mining company Yanacocha (a subsidiary of U.S. based Newmont). Acuña had been awarded the Goldman Prize for her struggle to stop Yanacocha’s open-pit mining project in a rich farming and ranching region in Peru’s north. So now we know. Prizes do not protect. Maybe we already knew; the list of celebrated activists cut down is as old as it is long. But make no mistake. The Goldman Environmental Prize, and others like it, are a force for good.  The problem, in these latest cases, is that the region has gone so terrible bad. Central America is a corrupted leper pariah, scarred by graft and cratered in poverty, a region kept sick and isolated by oligarchs in alliance with multi-national companies, institutions and governments whose aim is but to make money. At any cost. Don’t believe me? Here’s a sad test: Watch what happens to the next activist who stands up and says that very thing.