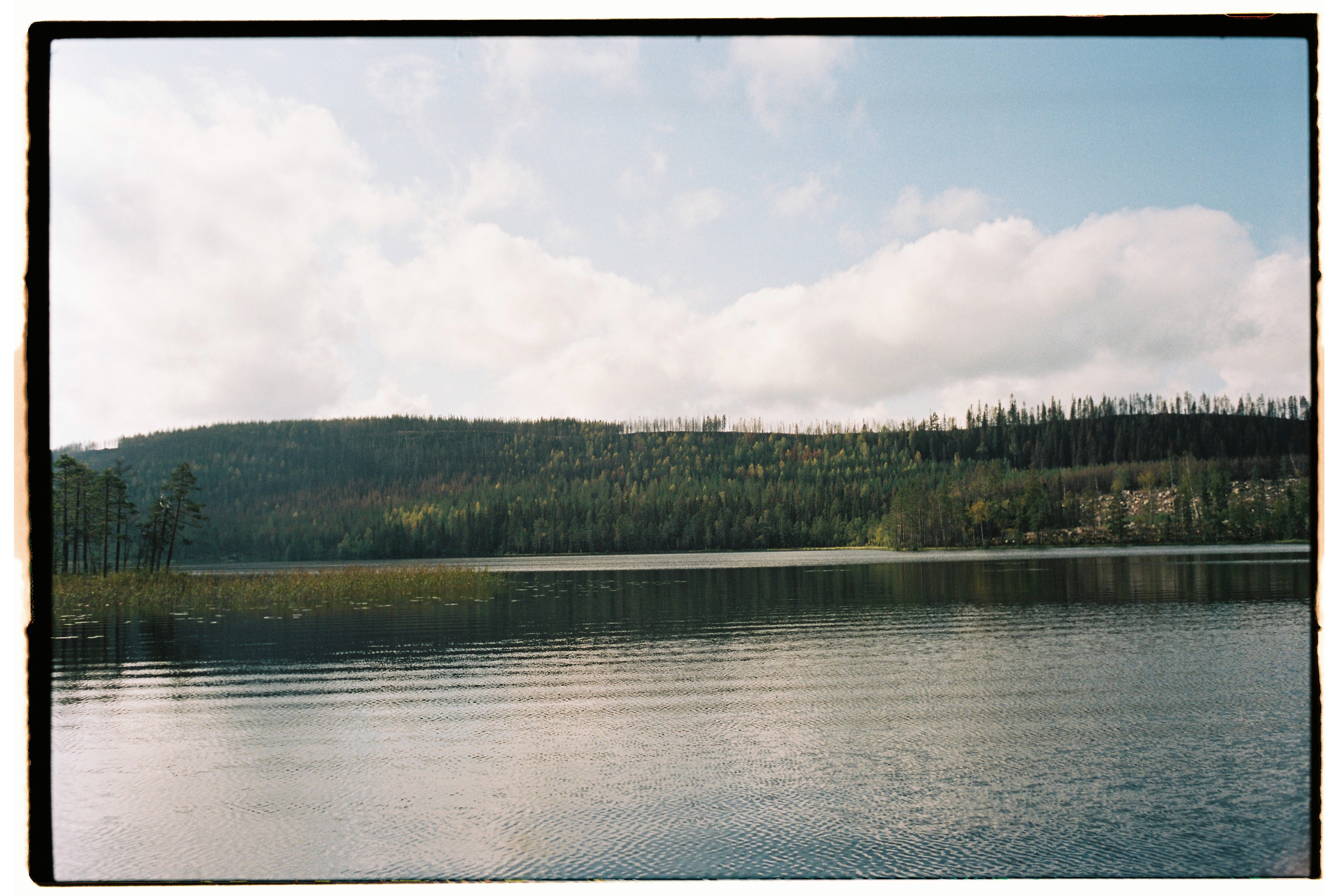 When we landed in Sweden in September 2020 the sweet smell of “I told you so” was in the air. After a tragic start in the fight against Covid-19, in which the virus killed thousands of people in nursing homes, earning Sweden international condemnation – the country had righted its ship. New Covid cases were low compared with much of the rest of Europe, and holding steady. Most days they were in the single digits. Sweden had achieved this first by better protecting the elderly, and then, to the surprise of critics, by simply asking citizens to be careful.

That’s right, just by asking. It didn’t impose lockdowns, masks or curfews. Instead Sweden relied on common sense and its much-trumpeted sense of national solidarity. And trust.

“We trust our government,” many people told us, “so we follow its suggestions.” Those suggestions were to maintain social distance and avoid big gatherings. And yes, to wear masks under certain circumstances such as when visiting a hospital.

As a result, life on the streets looked normal – so real it was surreal. Especially after arriving from Spain, where the approach to Covid had been top-down and punitive. (One friend in Barcelona got a 600 euro ticket from the police in March, 2020, for going to pick up a pizza on the corner). In downtown Stockholm bar hoppers were out on sidewalks. Restaurants were open and full, albeit with table service only. Churches, government offices and schools were functioning as well. 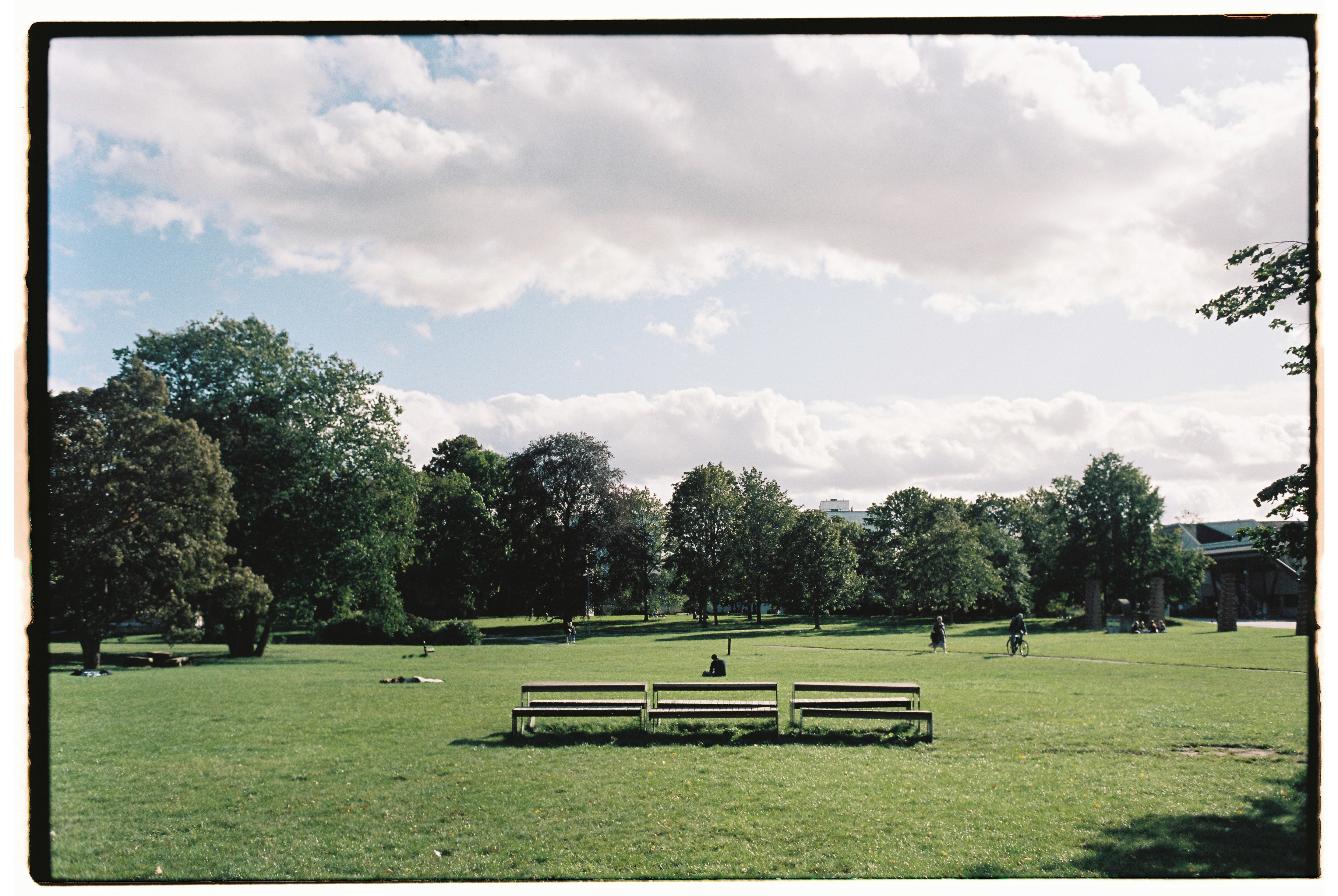 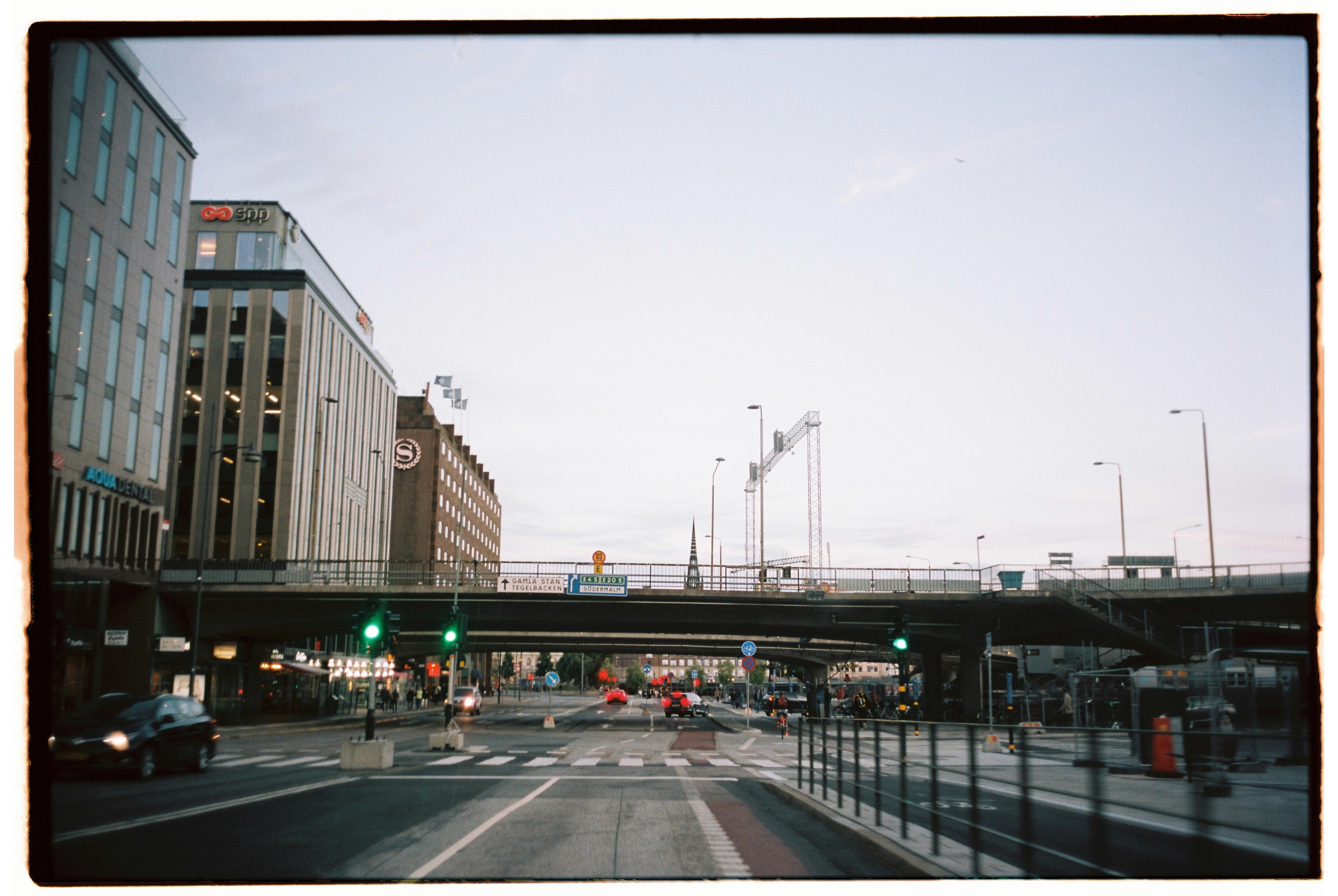 Suddenly Sweden’s Covid “tragedy” had become a triumph. We were seeing the dividends of good governance, Swedes said, proof that when a society has faith in its elected officials, and vice versa, anything is possible.

As university students arrived on campuses across the country in September, one leading architect of Sweden’s strategy quipped good-naturedly that southern Europeans were struggling so much with the virus because they talk too much. “That’s how the virus is spread. My recommendation is that they simply learn to keep their mouths shut!”

In hindsight, that’s good advice for anyone dealing with this virus – or rendering judgement on who’s doing a better job than whom in controlling it. Because Sweden, it turns out, is struggling once again with a spike in cases. As the cold weather set in, trust, common sense and solidarity have not withstood the onslaught.

Over Christmas the King called his nation’s strategy a failure. The Swedish government changed tack and now recommends masks in public and has reduced restaurant occupancy. Teens thirteen and older no longer traipse through snow to class but log in from home. These might seem like small steps compared to harsh lockdowns elsewhere but with Covid-19 small steps quickly become big leaps when hospitals are overwhelmed. In the months ahead Sweden may well forego faith in its citizenry, doing whatever’s it has to to save lives.