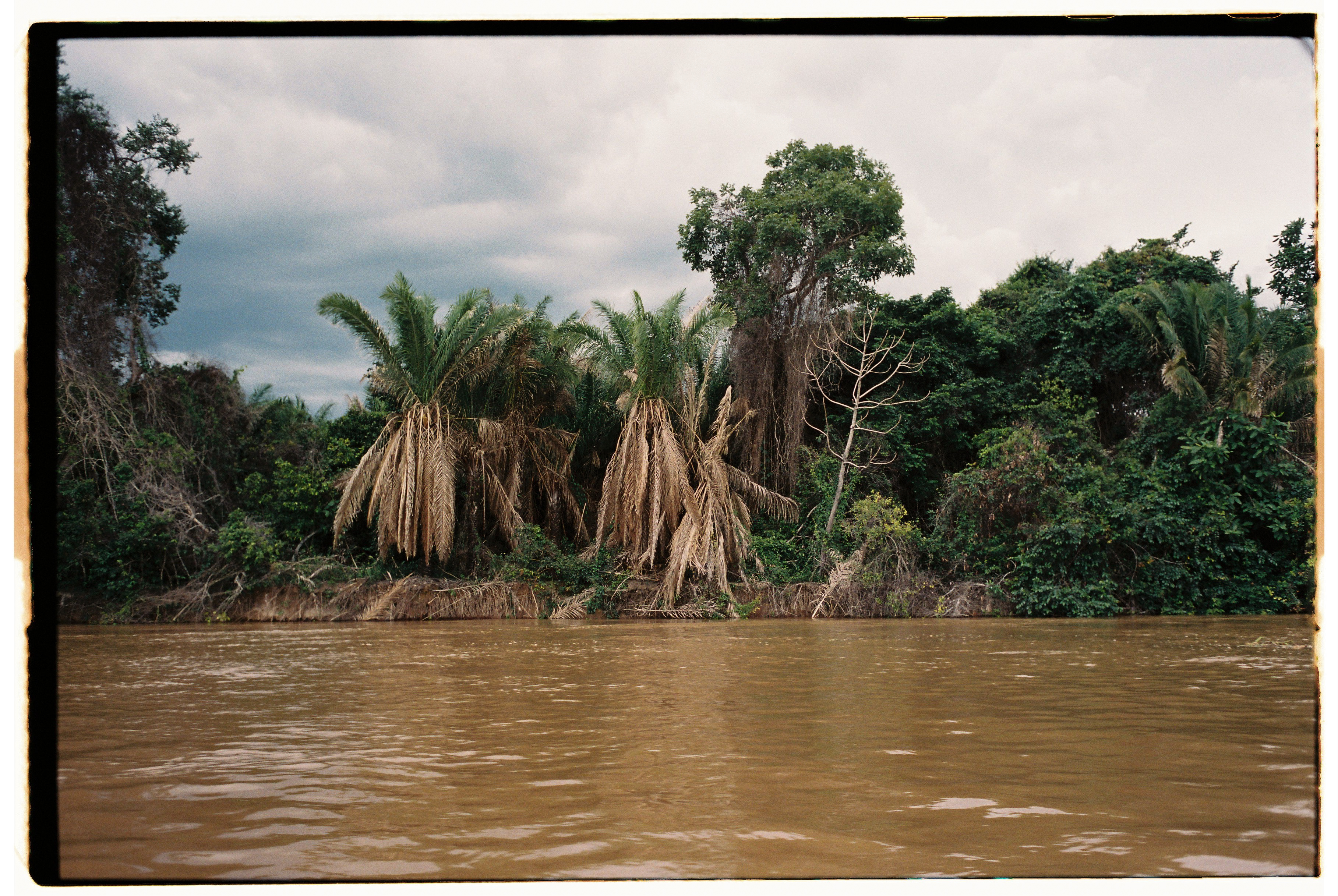 The Pantanal: An Overlooked Treasure on the Verge of Collapse

When you think of nature in Brazil the Amazon jungle is most likely the first thing that comes to mind. The so-called “lungs of the earth.” The largest rainforest on the planet. It is mythical and mysterious and its current destruction has been well-documented. But if someone were to say “What about The Pantanal?” you’d be forgiven for shrugging your shoulders.

And yet Brazil’s Pantanal is no less important than the better-known jungle to the north.  It’s the largest tropical wetlands on earth. Depending on how you measure it, its watery grasslands and forests cover between 54,000 and 75,000 square miles. It rivals the Amazon in biodiversity and beauty. But waterways don’t capture the imagination the way jungles do. So when the Pantanal comes under threat we’re less likely to hear about it, and less likely to understand the severity of the situation.

And yet although it doesn’t resonate with much of the public it is very much under threat: from rising temperatures  – and from the very destruction of the Amazon next door. As the jungle shrinks due to logging and development it produces less humidity, evaporation and rain – rain that normally heads south and keeps the Pantanal flooded. As the wetlands dry out, more and more wildfires burn out of control, creating a vicious circle. The blazes, mainly started by people, are wiping out the unique flora and fauna that have evolved within the Pantanal’s ecosystem over centuries. From capibara – the world’s largest rodent –  to jaguars to caiman to countless bird species, the list goes on and on. 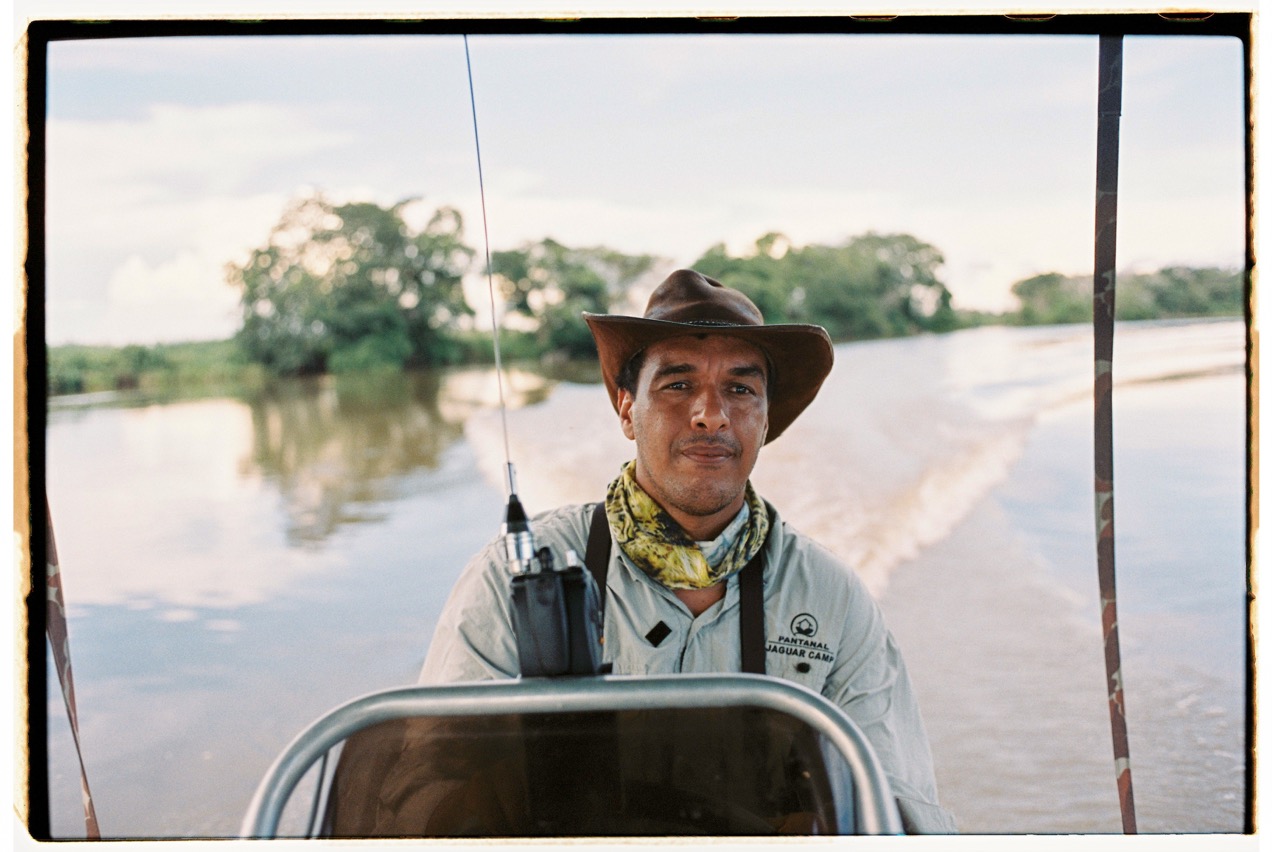 The people who defend the Pantanal have learned that a global campaign to save a swamp won’t gain traction. For example, tour guide Ailtan Lara, who owns a guest lodge deep in the Pantanal, doesn’t just take his guests for joy-rides in his motorized launch. He wants them to catch a glimpse of the largest feline predator in the western hemisphere: the South American jaguar. The jaguar’s majesty, up close, is something you cannot forget. It’s role as alpha predator in the ecosystem here is key to maintaining the balance of almost every species in the Pantanal’s complex food chain. Lara speeds around, tracking and maintaining a database of the jaguars, animals he can identify by the unique spots on their faces. He gives them names, and he sends tourists home with photos they’re sure to share with the larger world. This, he says, is what gives him hope that public pressure will grow and his government will step in at some point to stop the destruction, both where he lives and in the Amazon. Because one ecosystem cannot survive without the other. And if they both go that would spell catastrophe for humans in Brazil and beyond.

Lara knows wildlife veterinarian Carla Sassi. Since the record wildfires in the Pantanal in 2020 she’s made several visits, both to treat burned animals and to assess fire risks moving forward. Like Lara, her works puts a face on what’s at stake here. From buffalo to deer to birds and even snakes, she hopes humanity will be moved by the unfolding tragedy – move to act. By all accounts, the 11th hour has already arrived in the Pantanal.