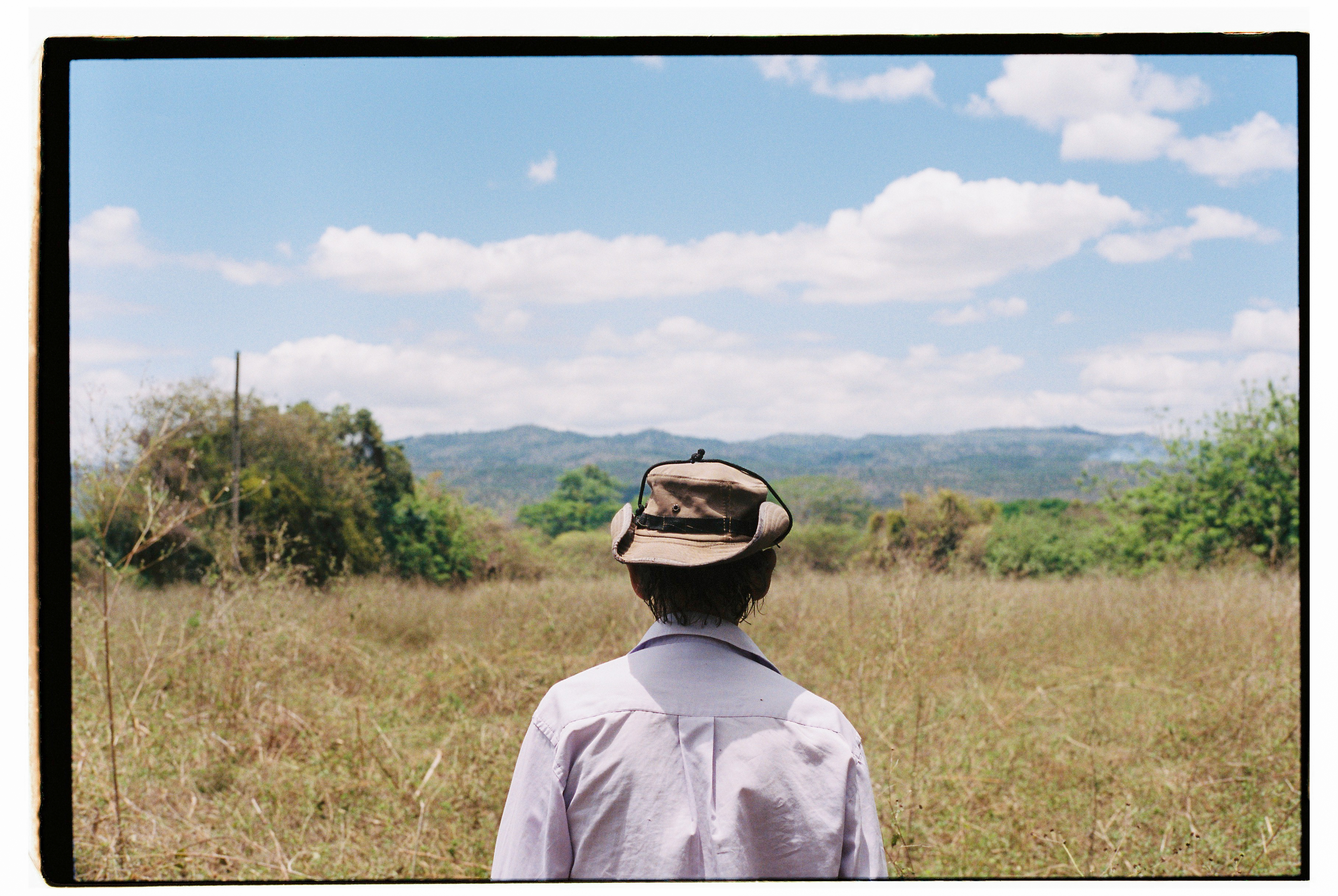 Last year 55-year-old Honduran farmer Manuel Abidam Ochoa worked long months under a withering sun to bring forth his corn. But when the harvest was over he fell into despair: he’d reaped just four bushels. It wasn’t even enough for him and his wife to live on, much less to sell at market.

All farmers know bad years. It’s part of rural life. But across Central America men like Abidam are watching their yields drop season after season, without respite. For Abidam the reason is simple: the rain has stopped – or most of it, anyway. His modest parcel in rural central Honduras sits in the middle of what’s become known as the Dry Corridor, a vast stretch of Central America running from Panama up through Guatemala where drought has become normal.

Scientists believe the sustained dry spells  – the worst in 35 years, according to the World Food Program – are the result of global warming. Abidam doesn’t know about that – he has little access to the news nor the time to listen. But he remembers how, when his oldest son was a small boy, his bone-dry fields were lush.

That son grew up and left for the U.S. in search of work, desperate for money. But he only made it as far as Mexico, where he stayed. He did find work, but his low Mexican wage means he can’t send much home to his parents.

For Abidam’s elderly neighbor, ‘Don Pedro,’ the idea of a son living and working in Mexico sounds like a dream. His only child, Darwin, headed north just last year. His goal: to earn enough to replace the old roof on his parents’ cinderblock home. But Darwin met a different fate. Unless something changes, Don Pedro will now have to watch after his pregnant daughter-in-law and granddaughters on his own.

These are the stories that define the lives of so many people in Central America in the 21st century. They come from a region where fighting climate change is next to impossible. Governments don’t even have the resources to finance basic programs to help farmers adapt, by switching, for example, to less water-intensive crops. In Honduras, as things stand, the poorest people must rely on outside entities such as the World Food Program for the staples they need to survive.

It’s often said that climate change will affect rich and poor alike. While that’s true, in the short term it’s the poor who suffer far more. People with little or no money can’t just up and move. They can’t invest in solutions or experiment with new technologies. They sit on the front lines of extreme weather, at the mercy of unpredictable, torrential rains and flooding, or dry seasons that stretch on for years without end.

But the consequences of their suffering hardly leave the so-called developed world unaffected. The United States, for example, grapples with massive migrations of people looking for better futures, putting pressure on its own resources, from housing and education to jobs and border security. Europe faces similar influxes from Africa, the Middle East and beyond. And that’s not to mention the direct effects of extreme weather on their own communities, in the form of unprecedented wildfires, storm surges and drought. But where pockets are deeper governments tend to drag their heels. And that’s something the entire world cannot afford.