Ajubel is a Cuban illustrator and designer based in Valencia, Spain. He's racked up piles of international awards for his work, from design, illustration, and drawing to graphic humor and painting. His philosophical and daring drawings for the satirical magazine DDT have earned him an almost cult-like status in his homeland.

His most recent work is with Leonardo Padura's history series, "Memory of Cuba.” Padura is perhaps Cuba's most famous living author. In “Memories of Cuba" both artists explore Cuban popular history. Here, Ajubel recreates the colorful history of Chinese immigration to Havana. 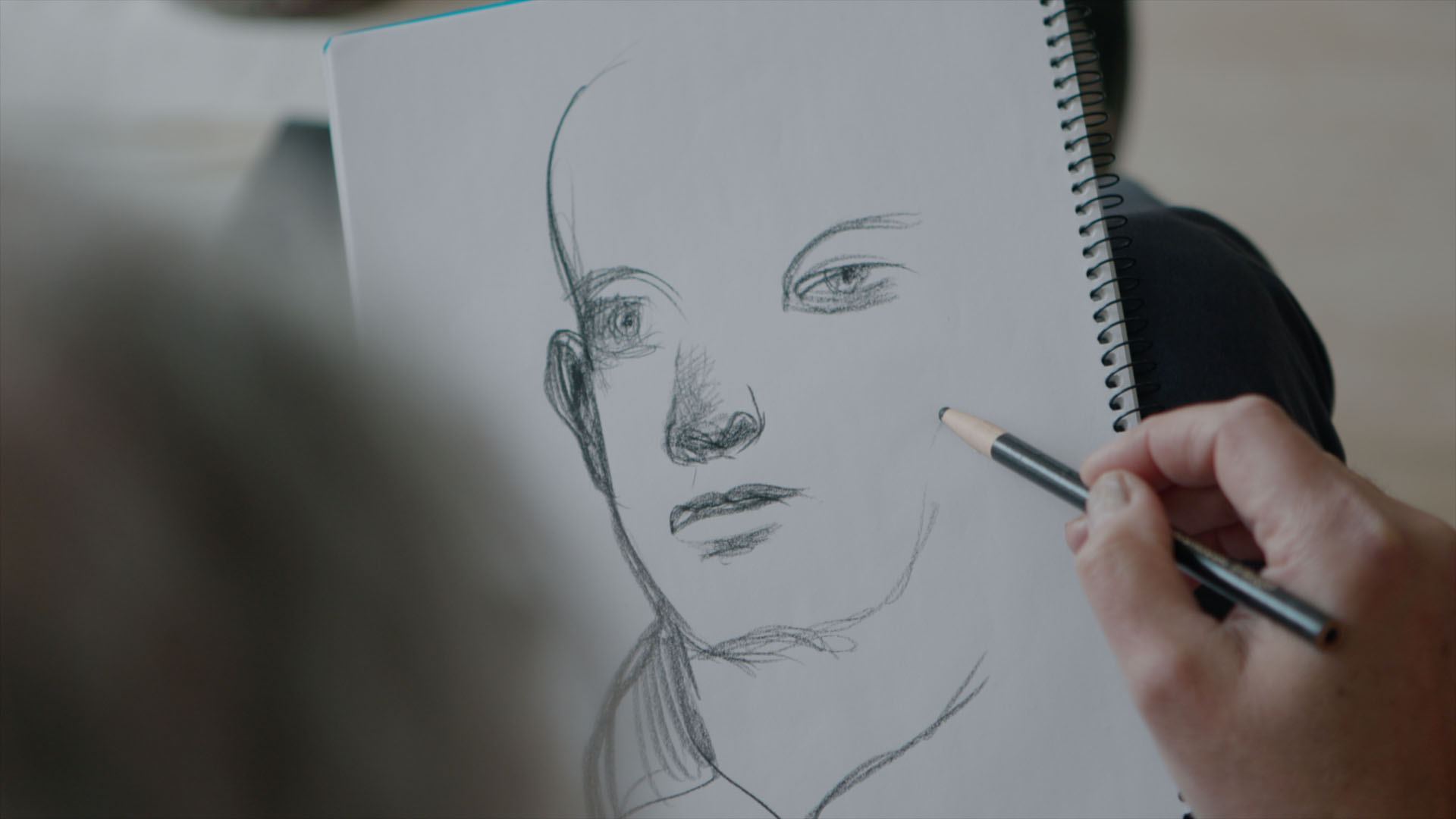 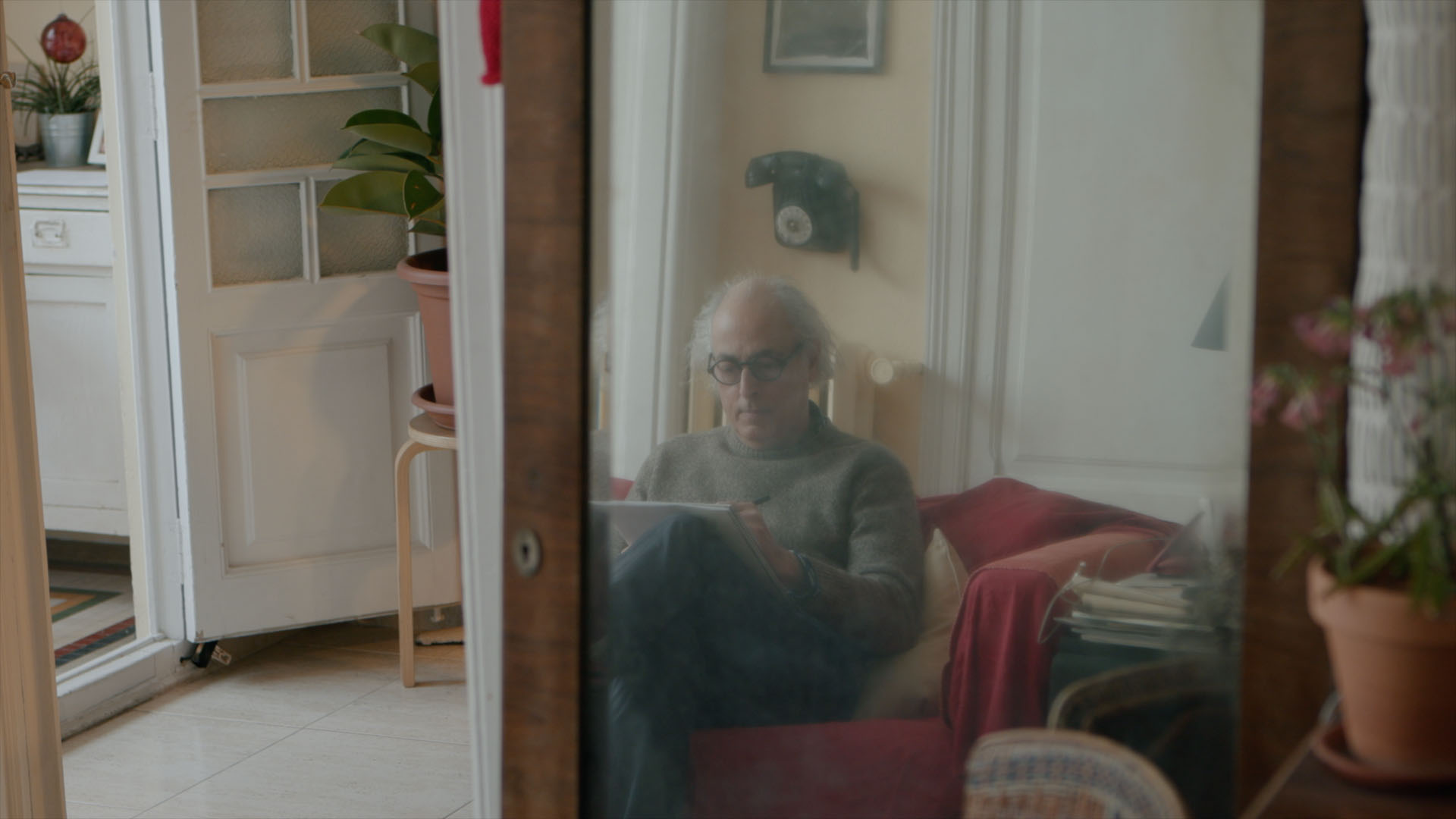 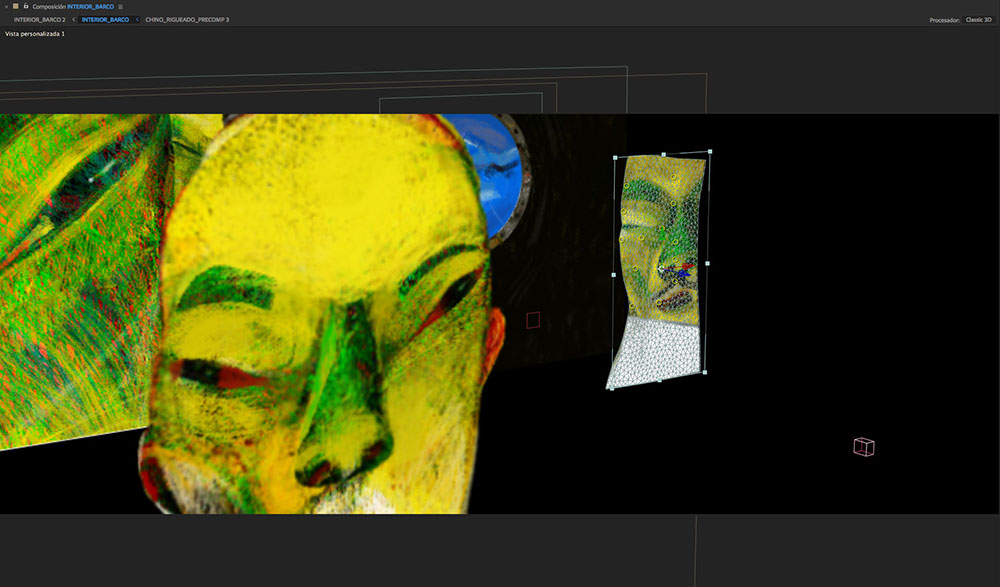 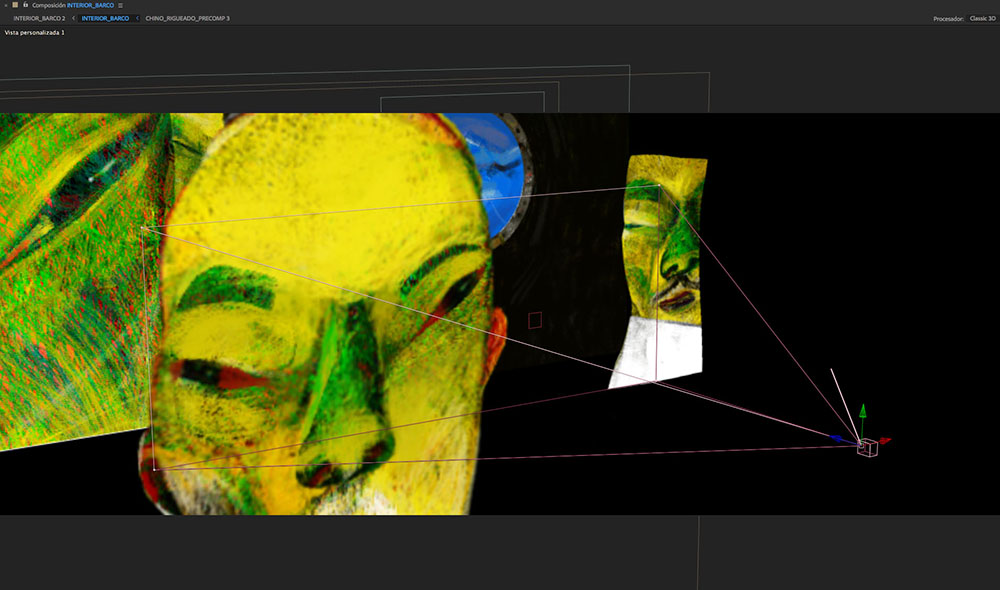 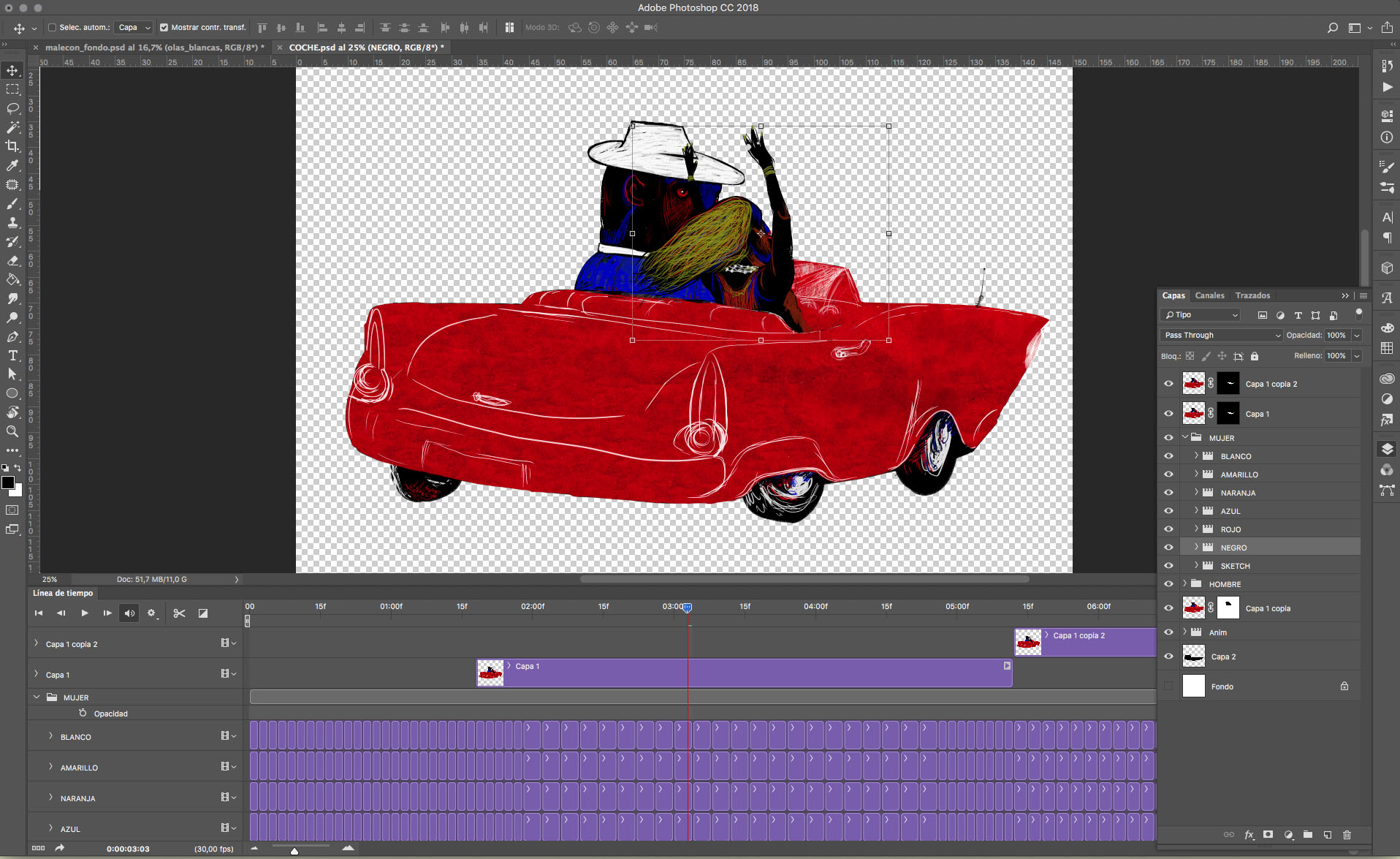 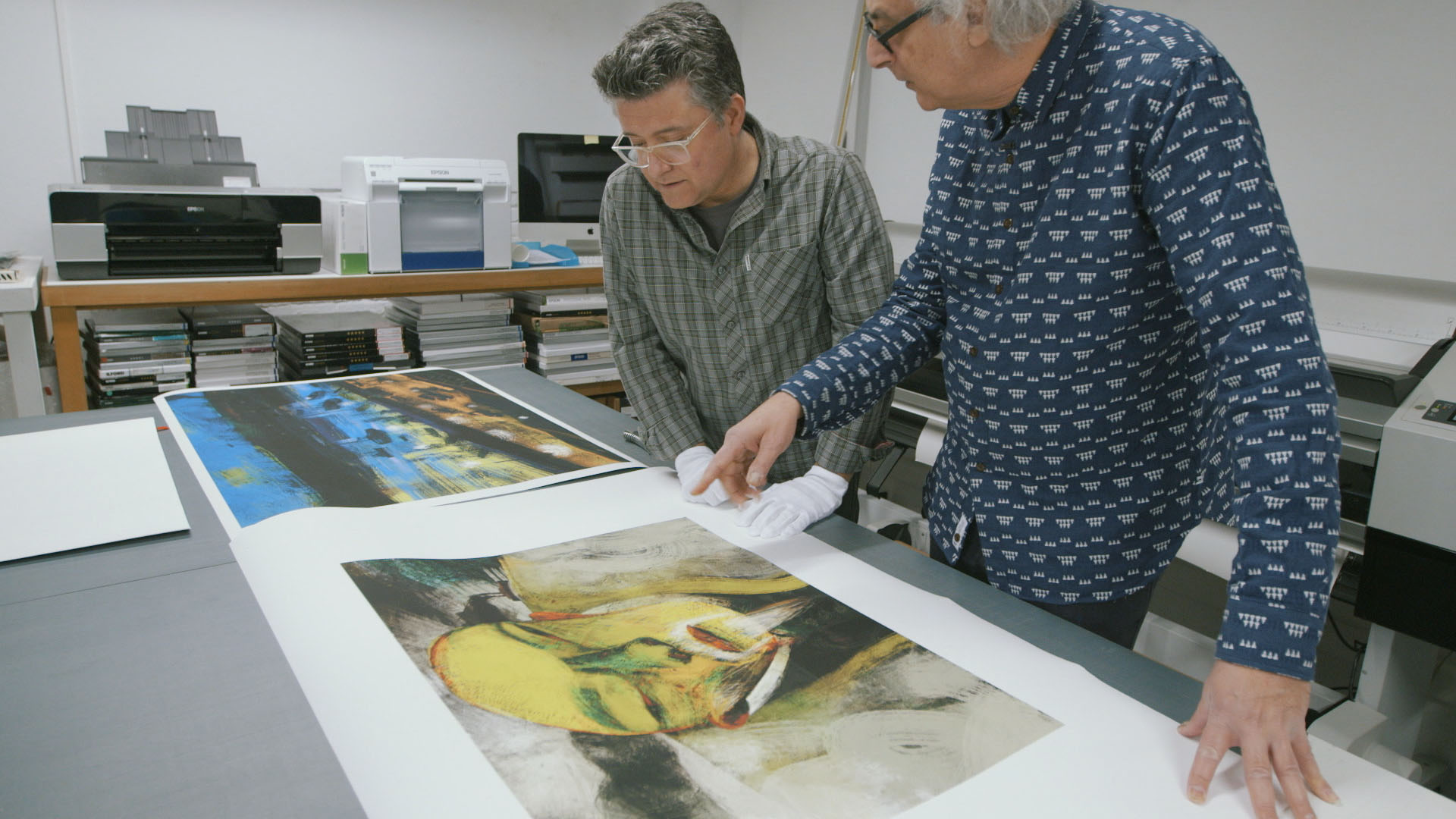 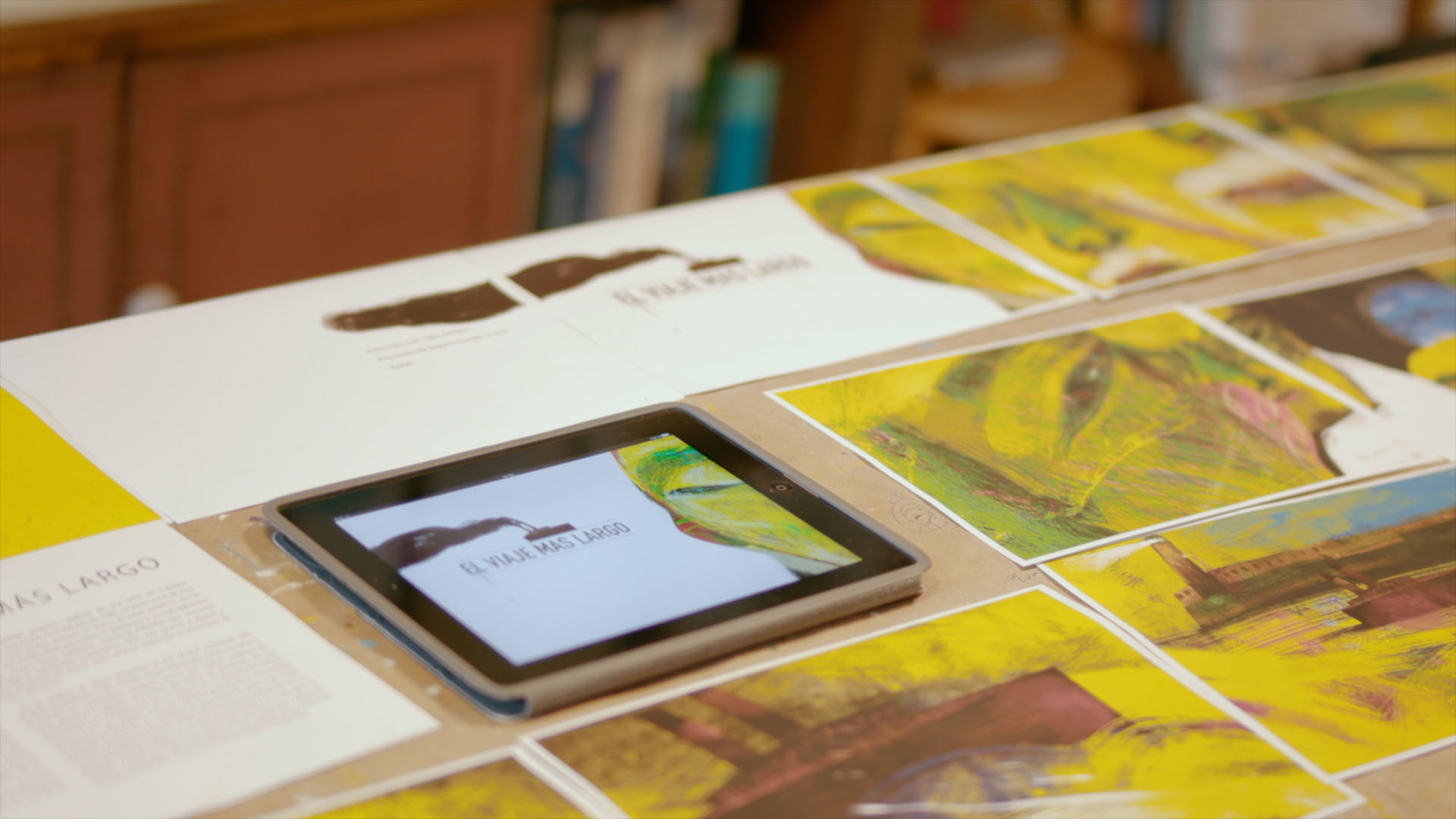 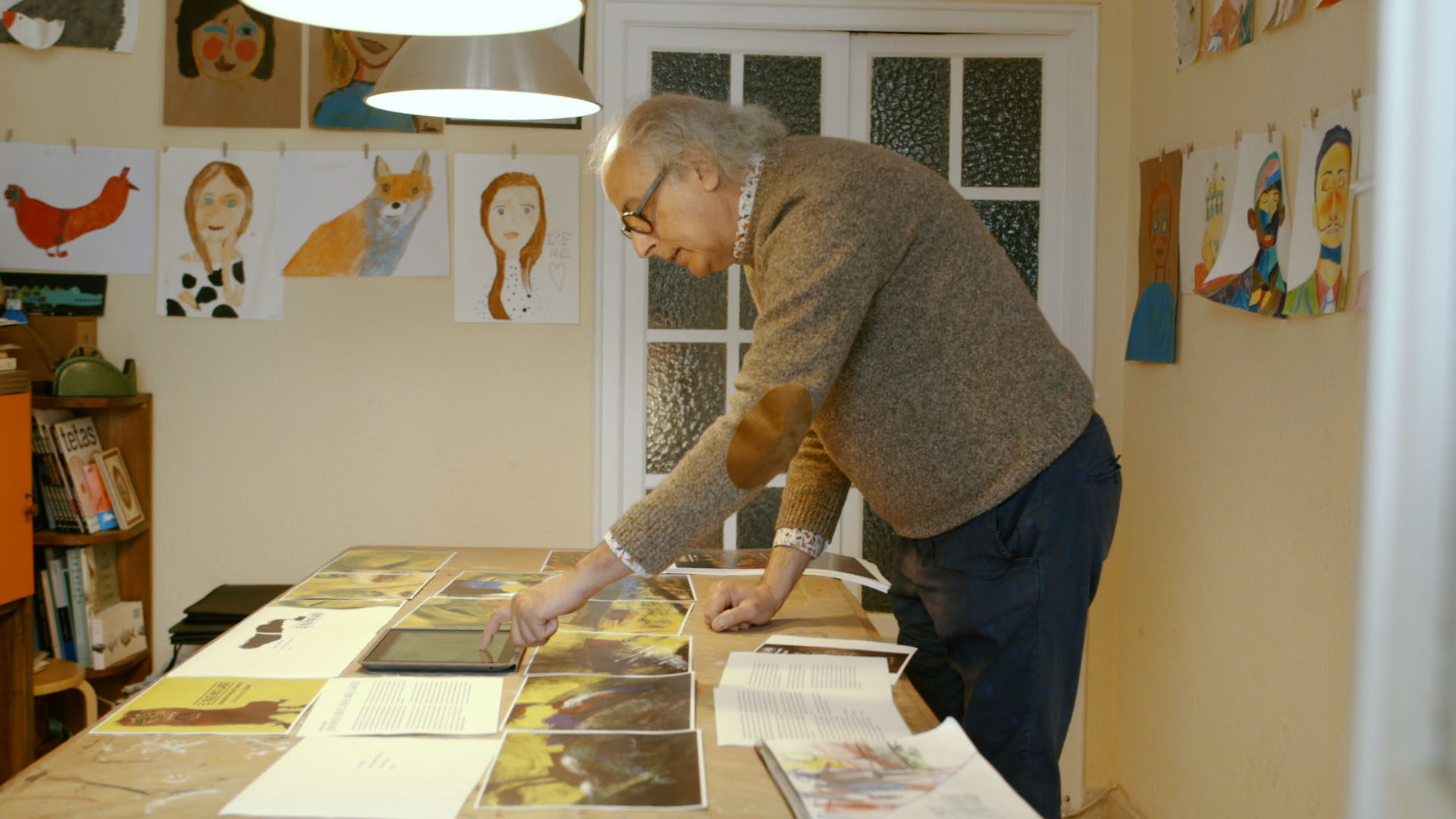 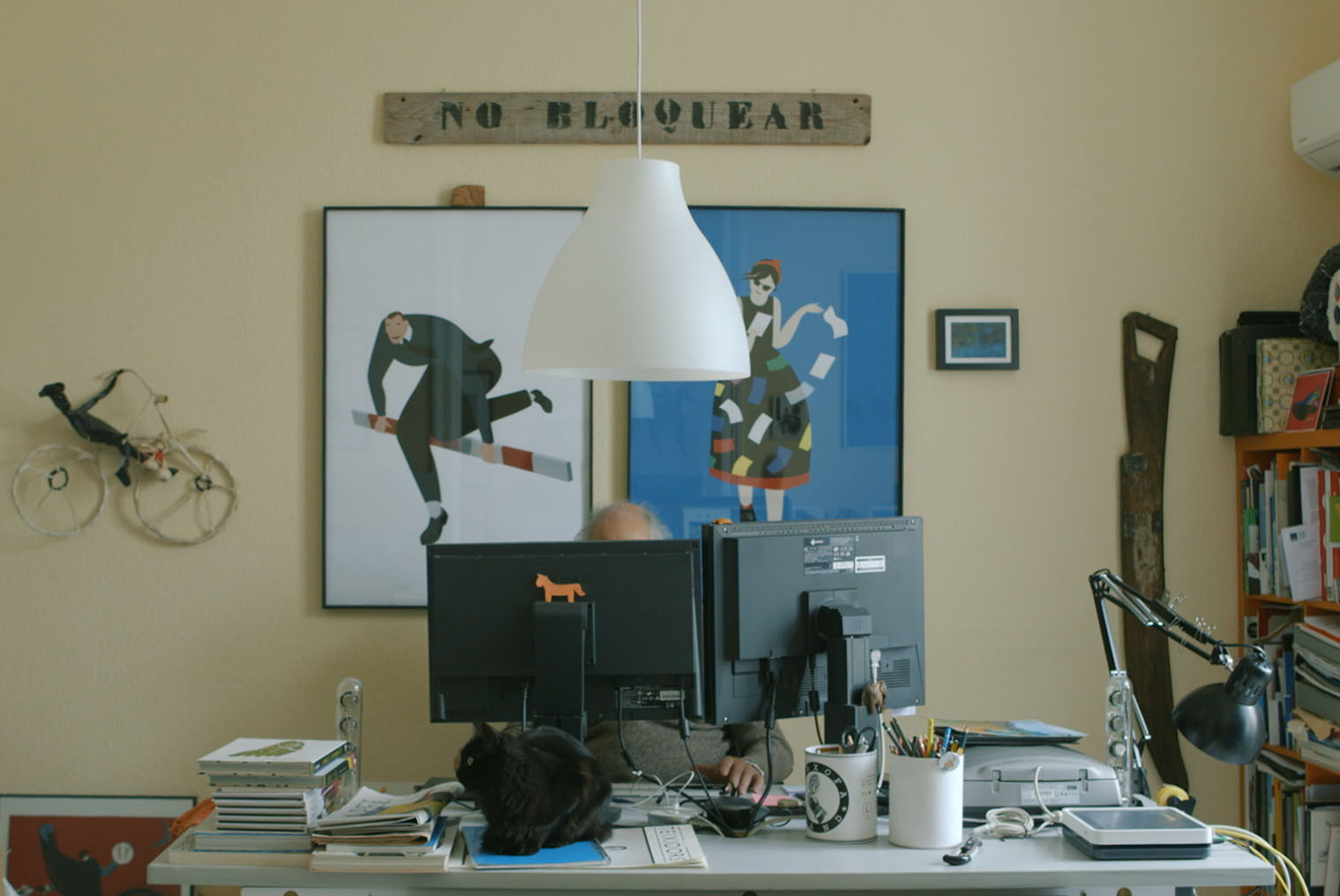