In Latin America being indigenous and a woman can be a double setback, two strikes in an already difficult life. So things where in Bolivia.

But twelve years ago the mostly indigenous nation elected a new president – a male leader who shared the majority's cultural heritage and background. Evo Morales made promoting local peoples a priority. And advanced the lives of indigenous women.

Today, those women play a strong role in society and are breaking new ground in unusual fields, from midwifery to mountain climbing to pro-wrestling. 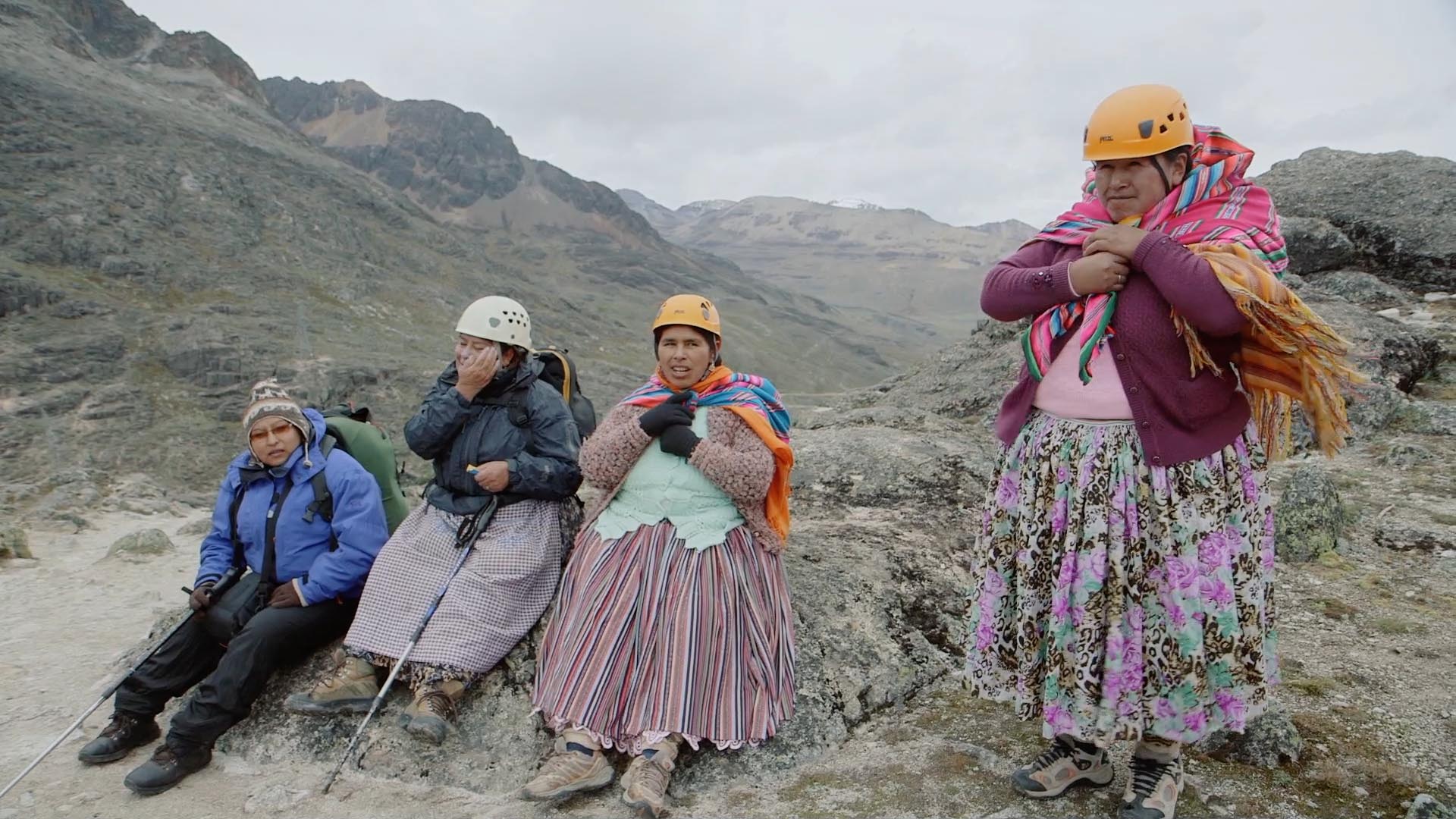 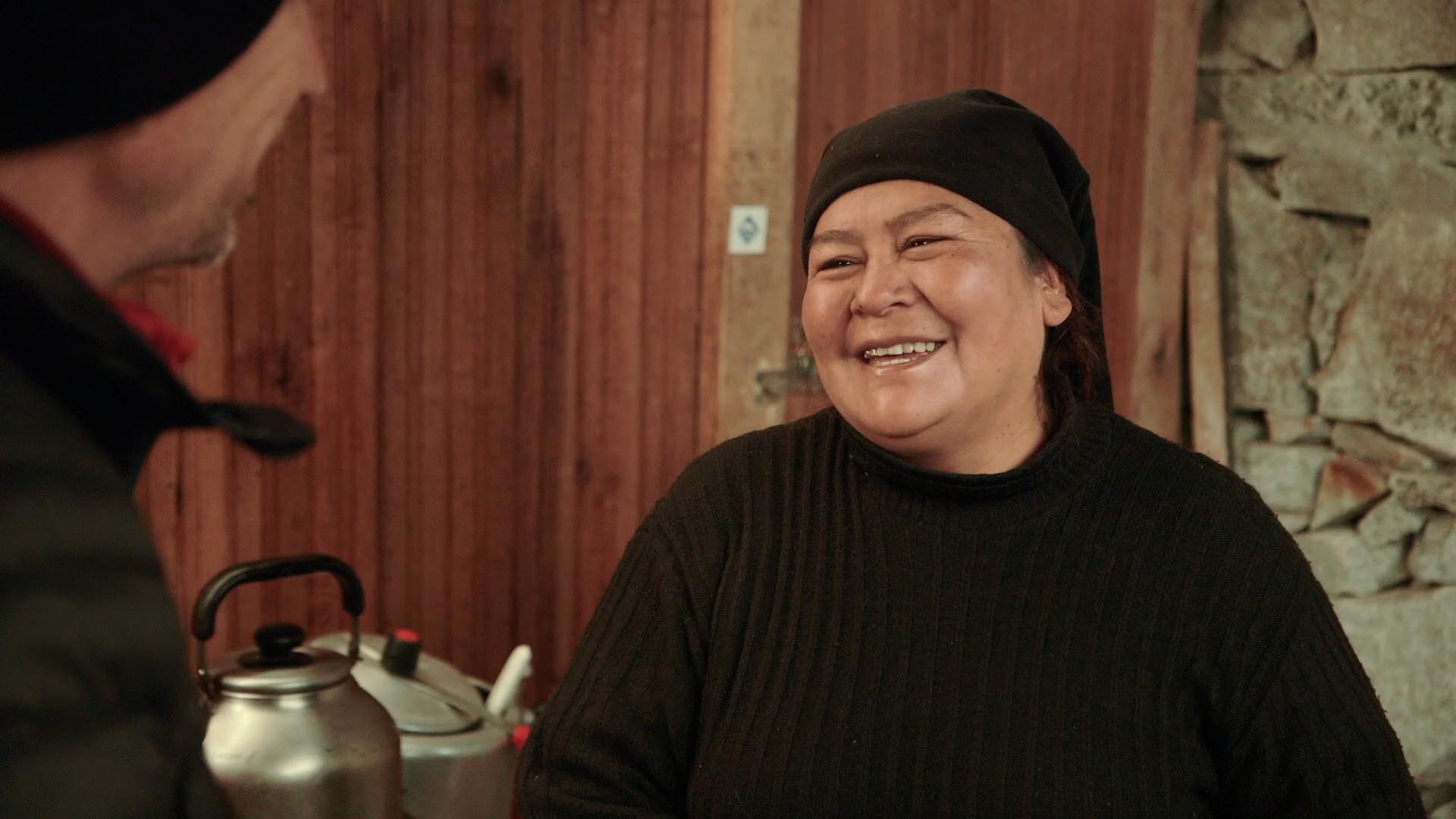 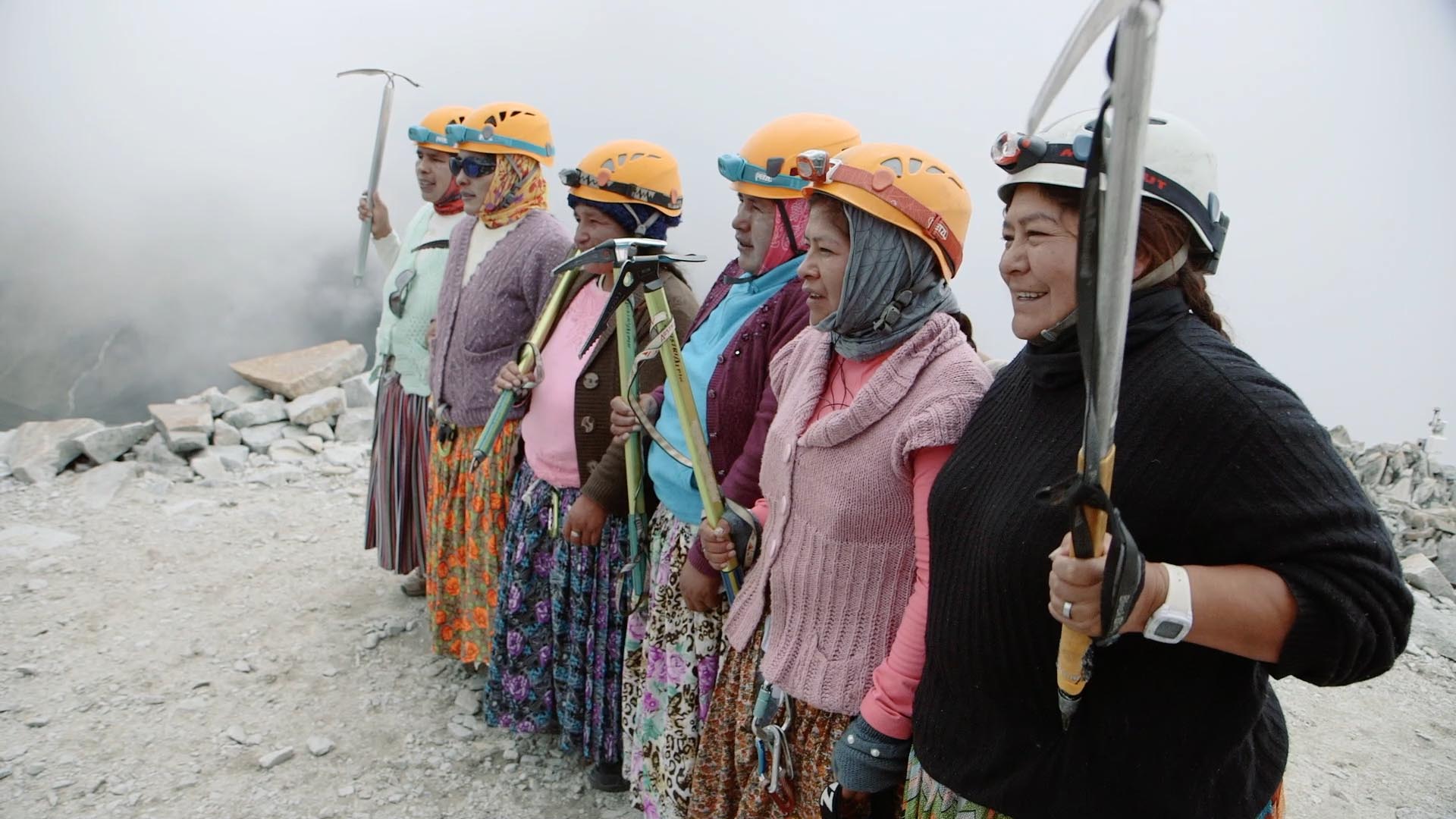 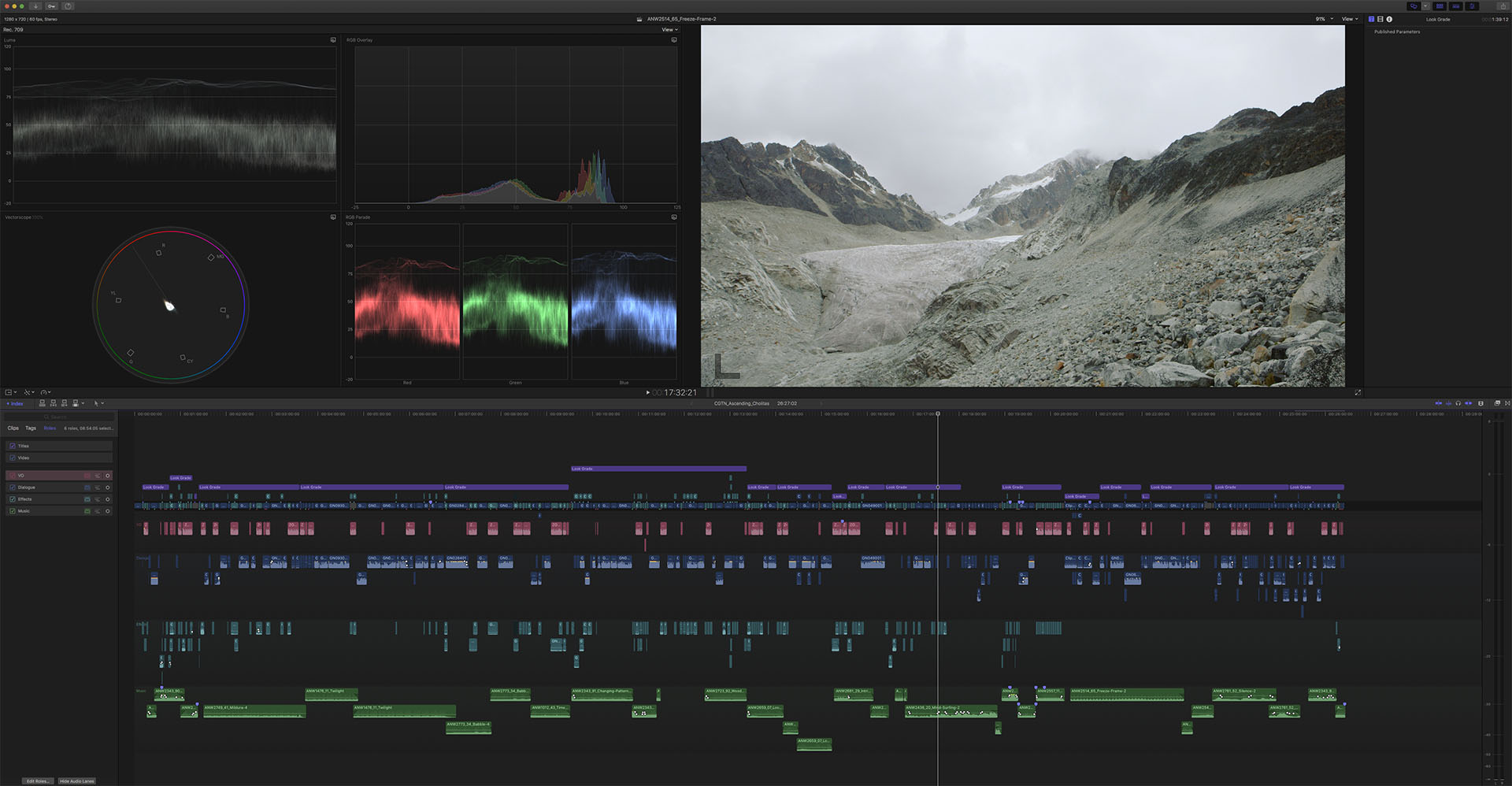 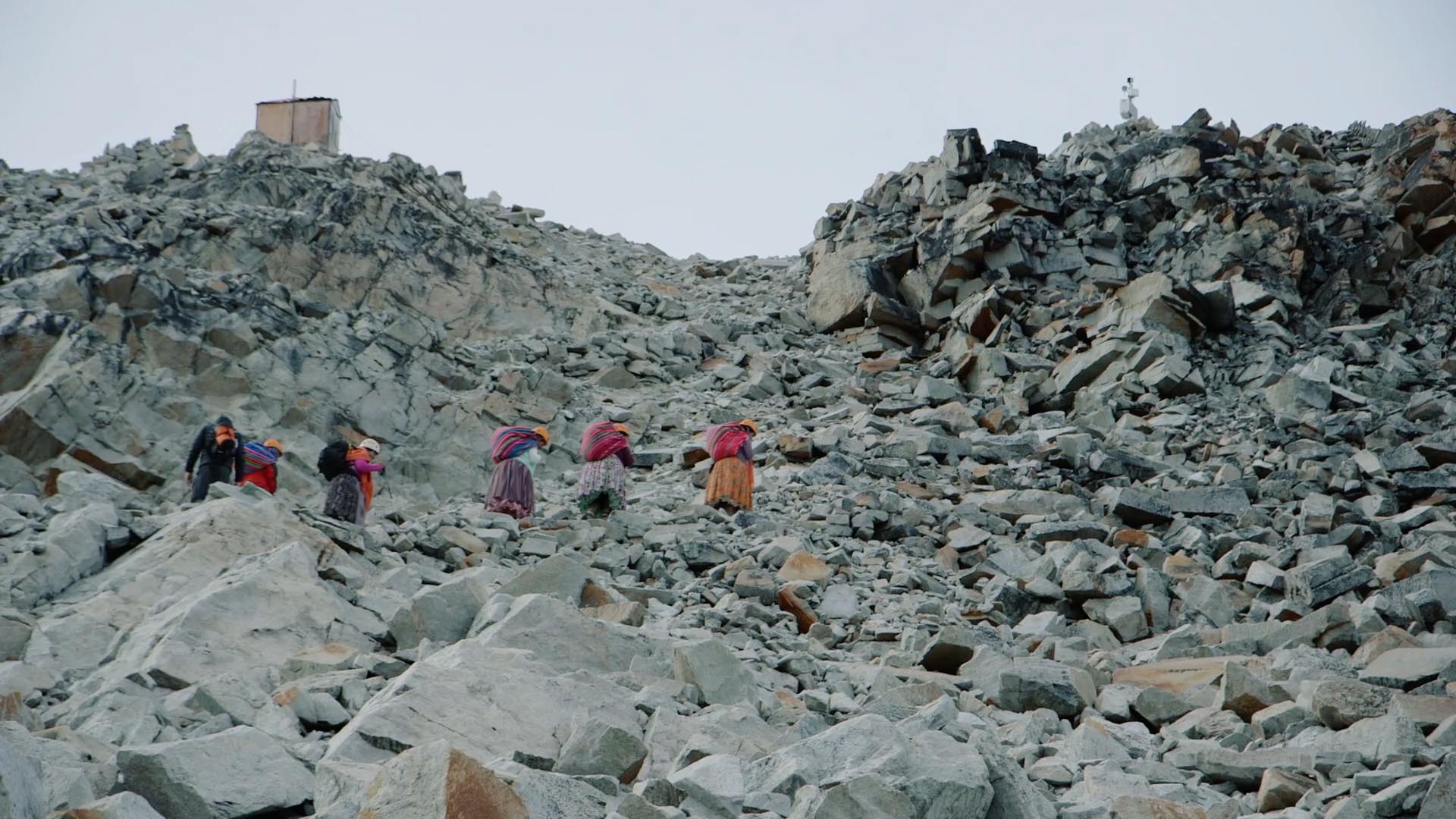 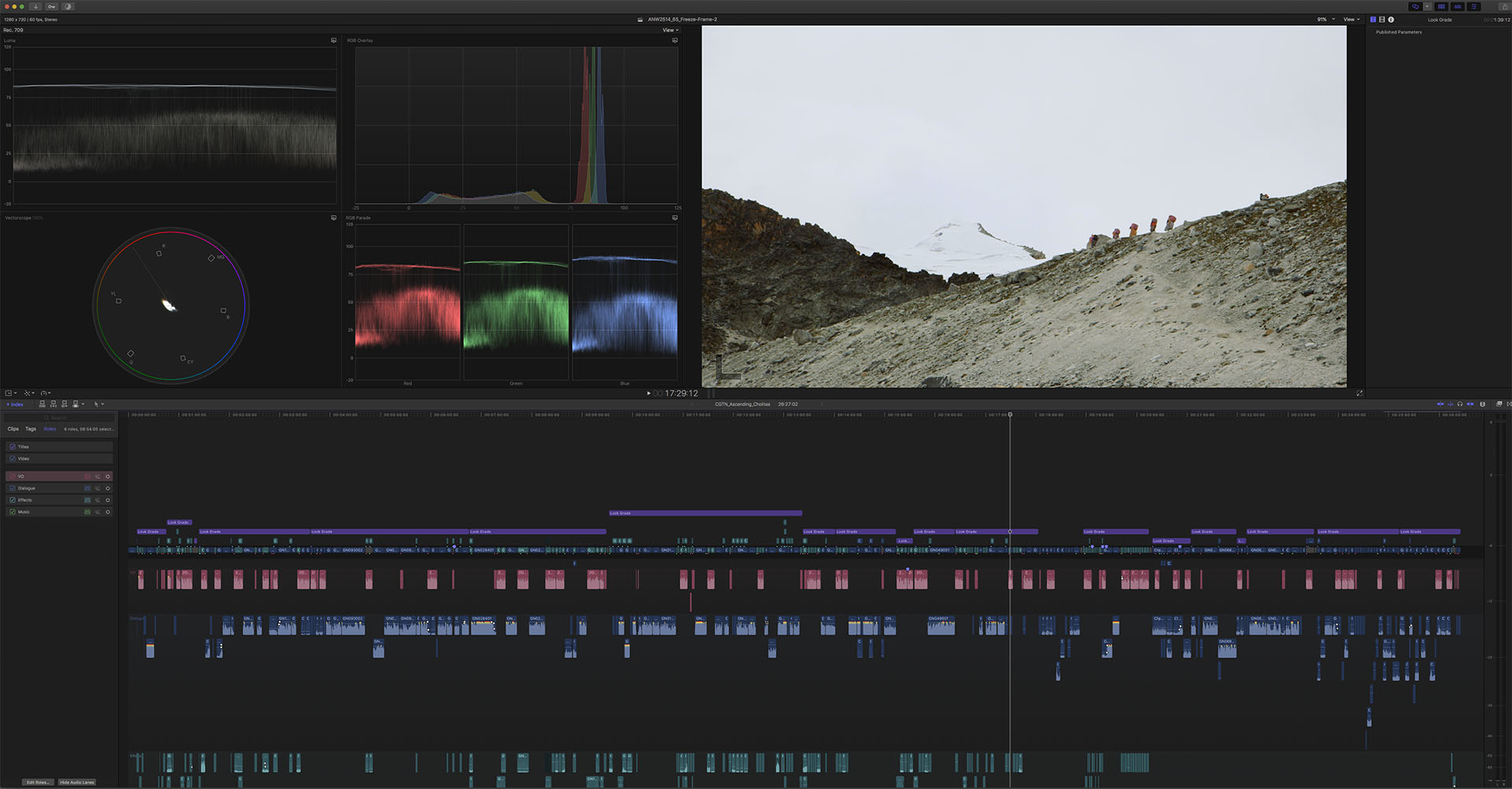 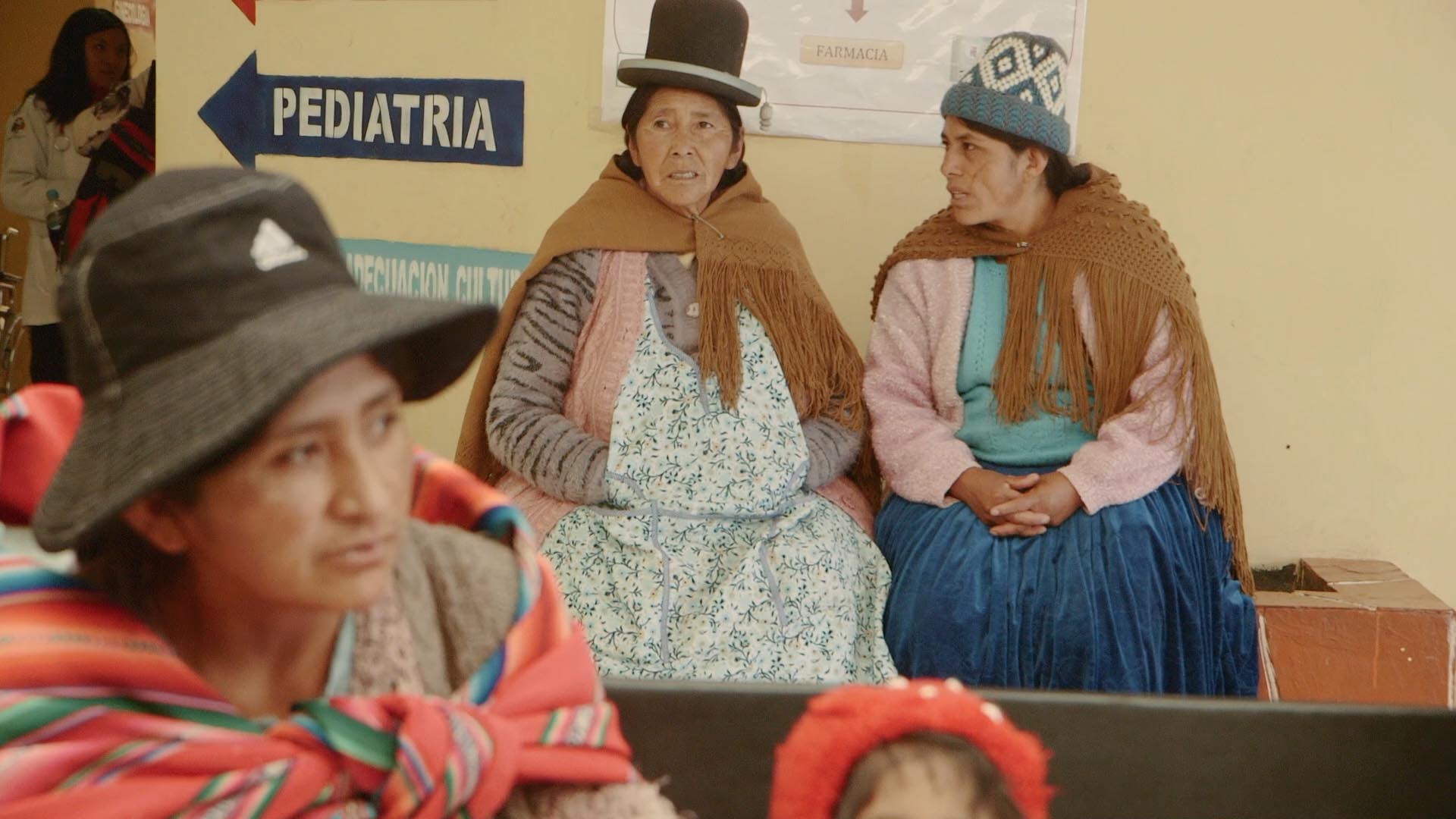 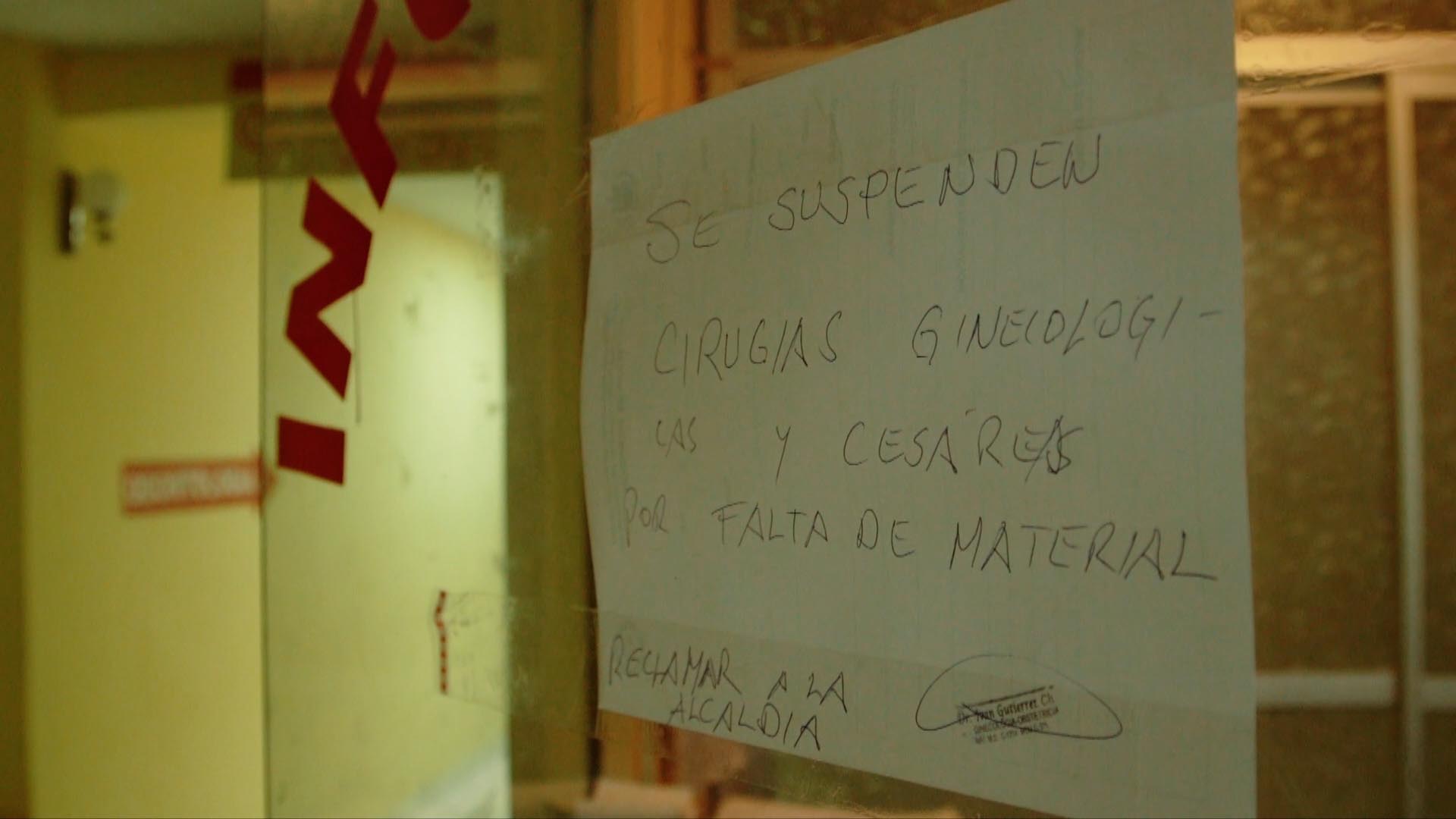 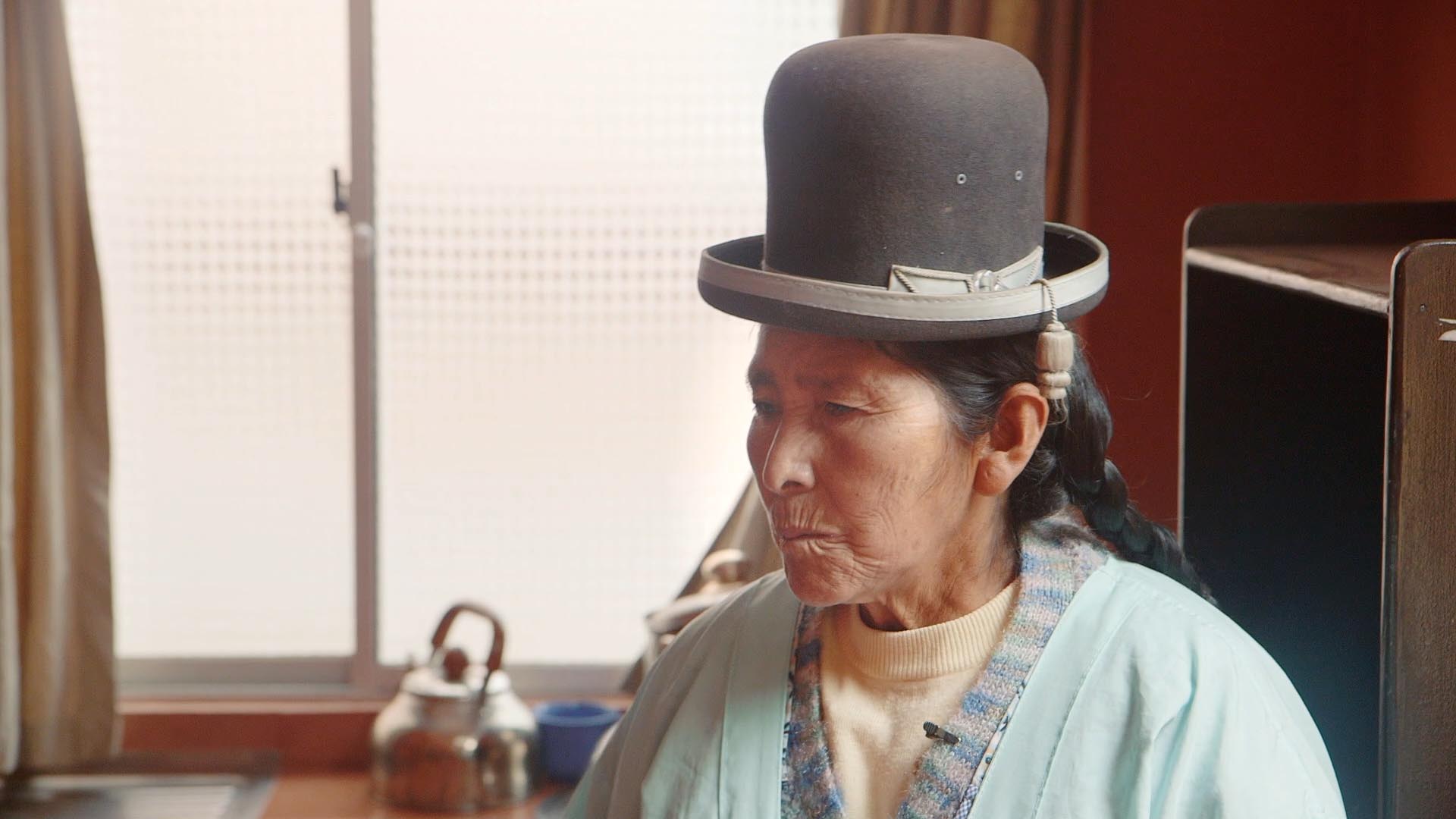 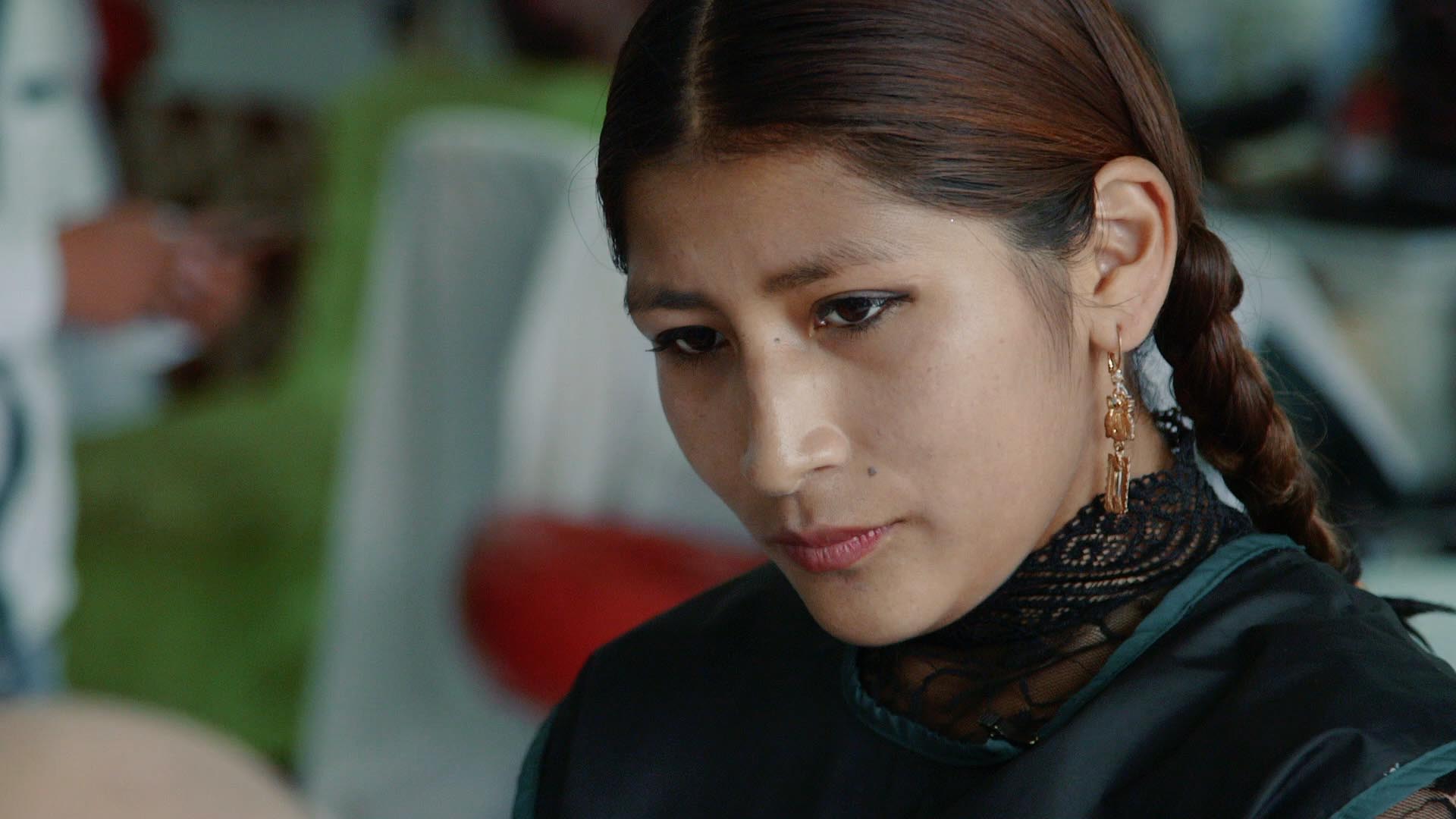 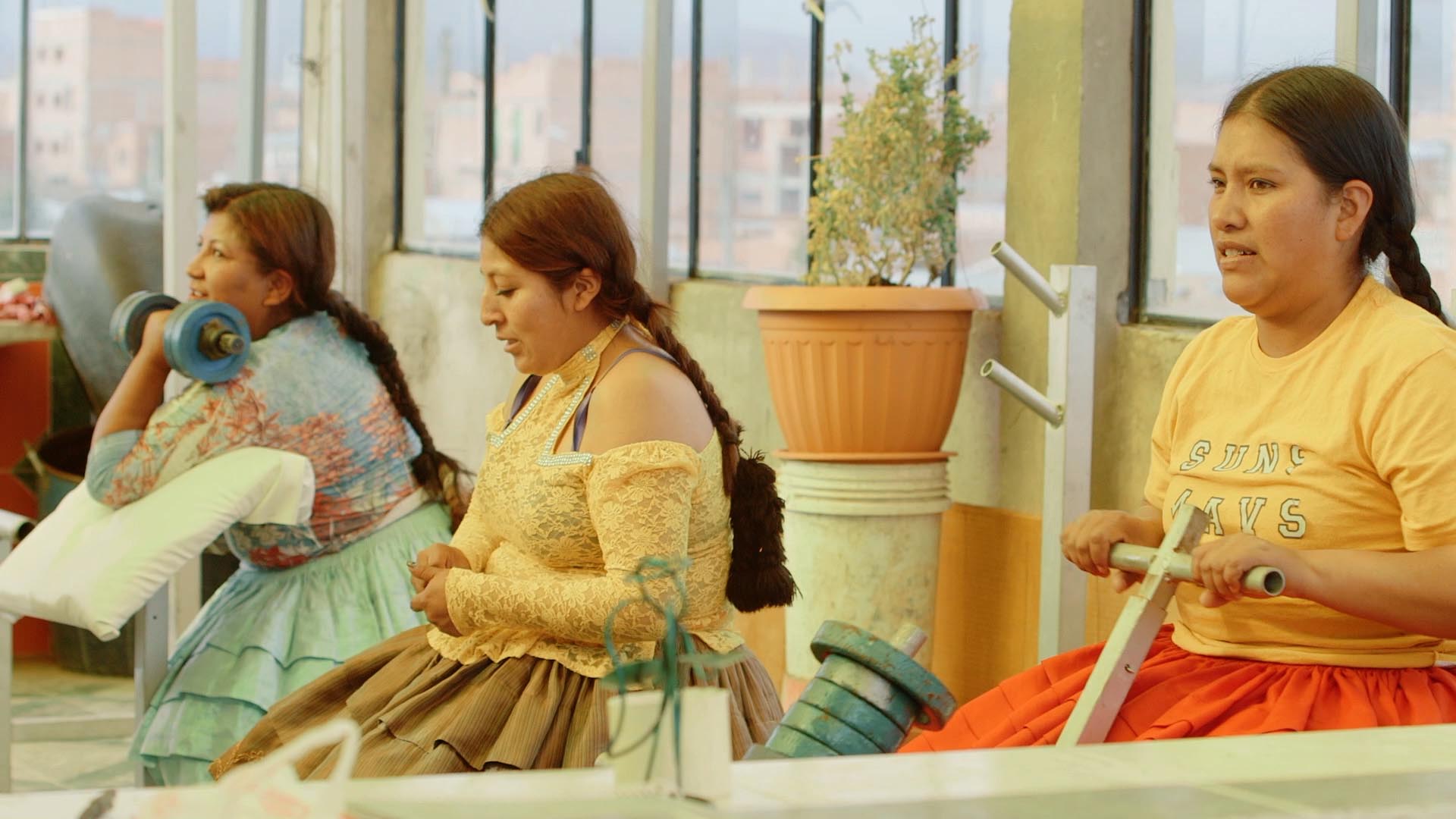 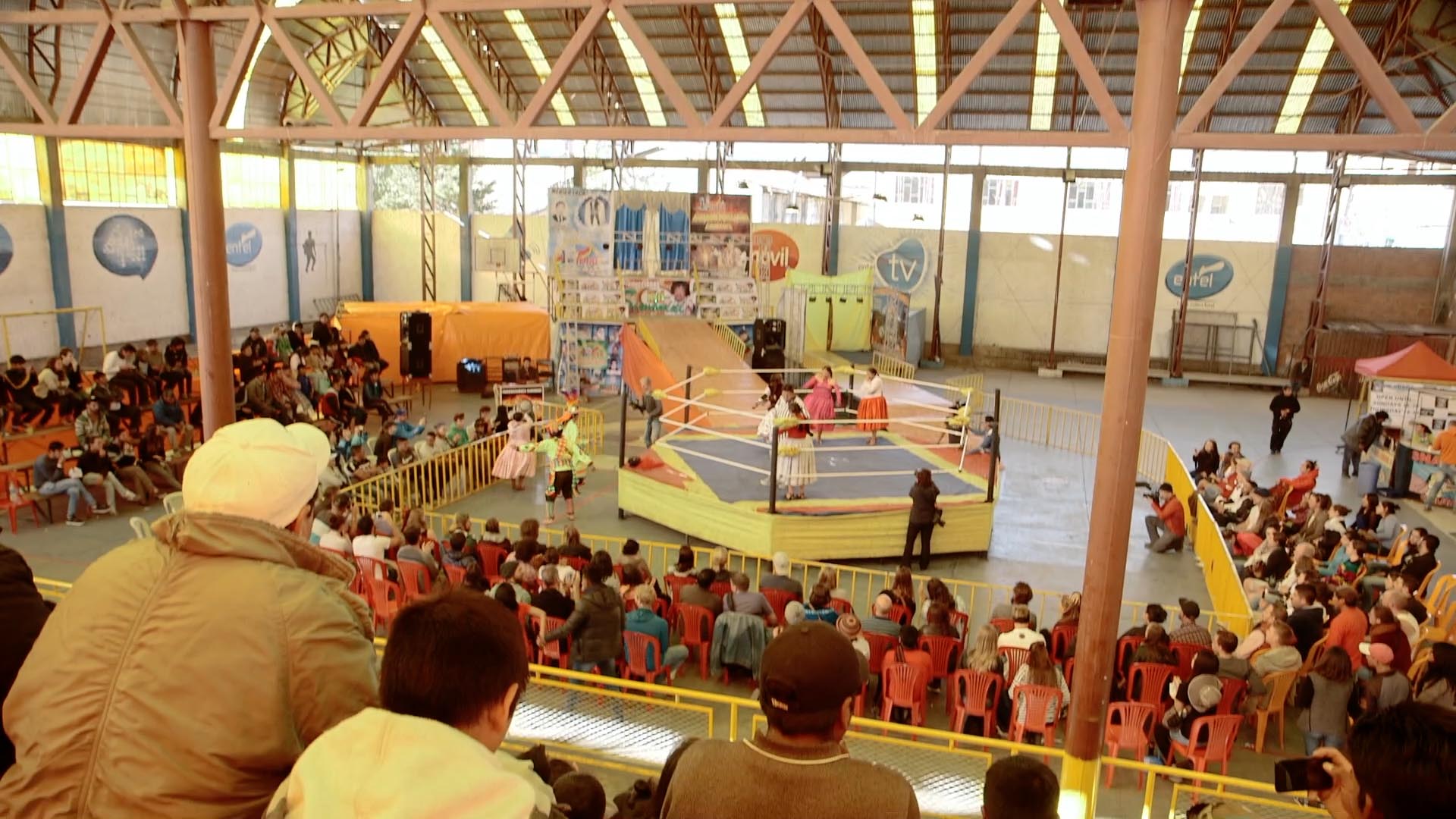 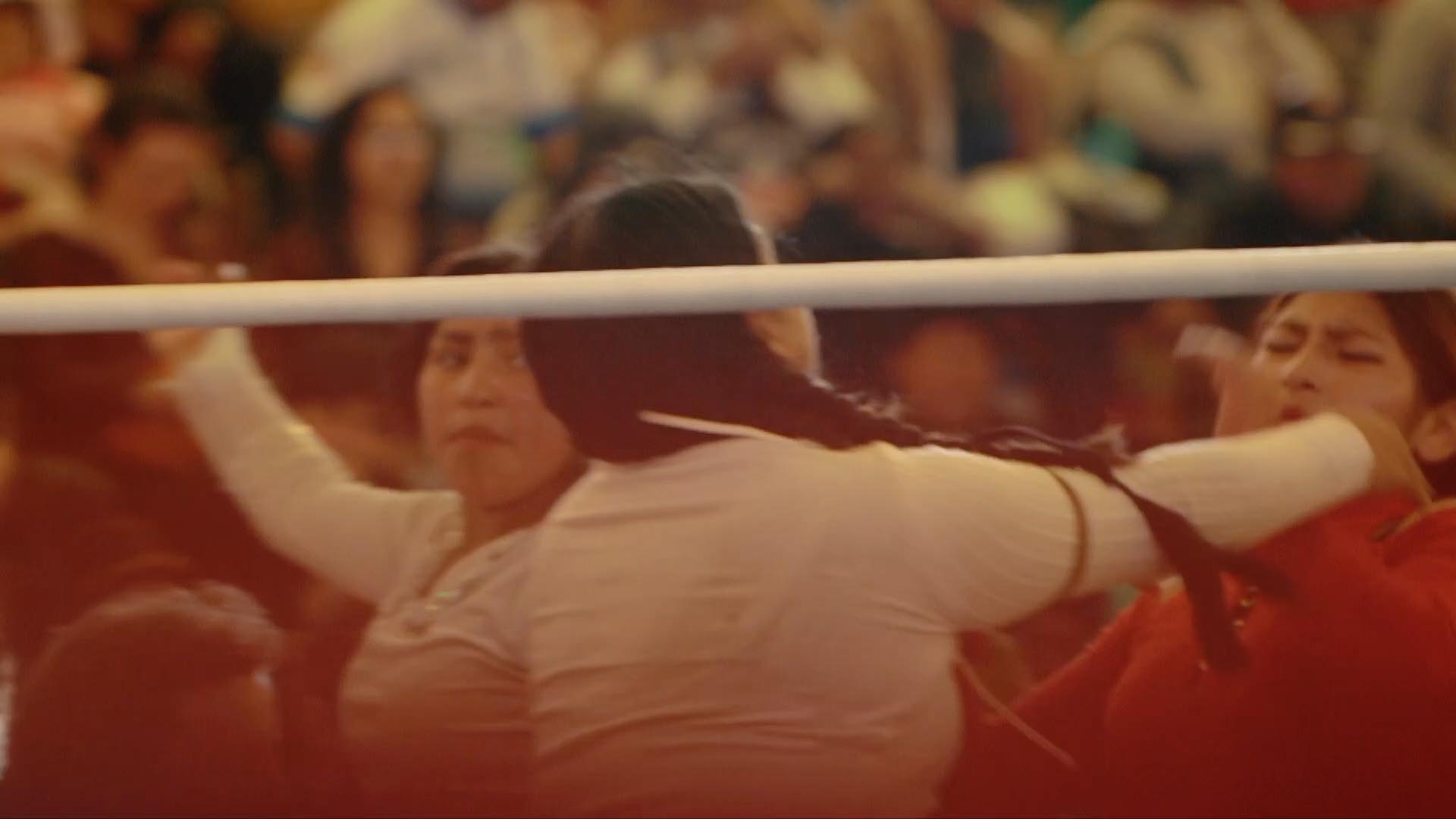 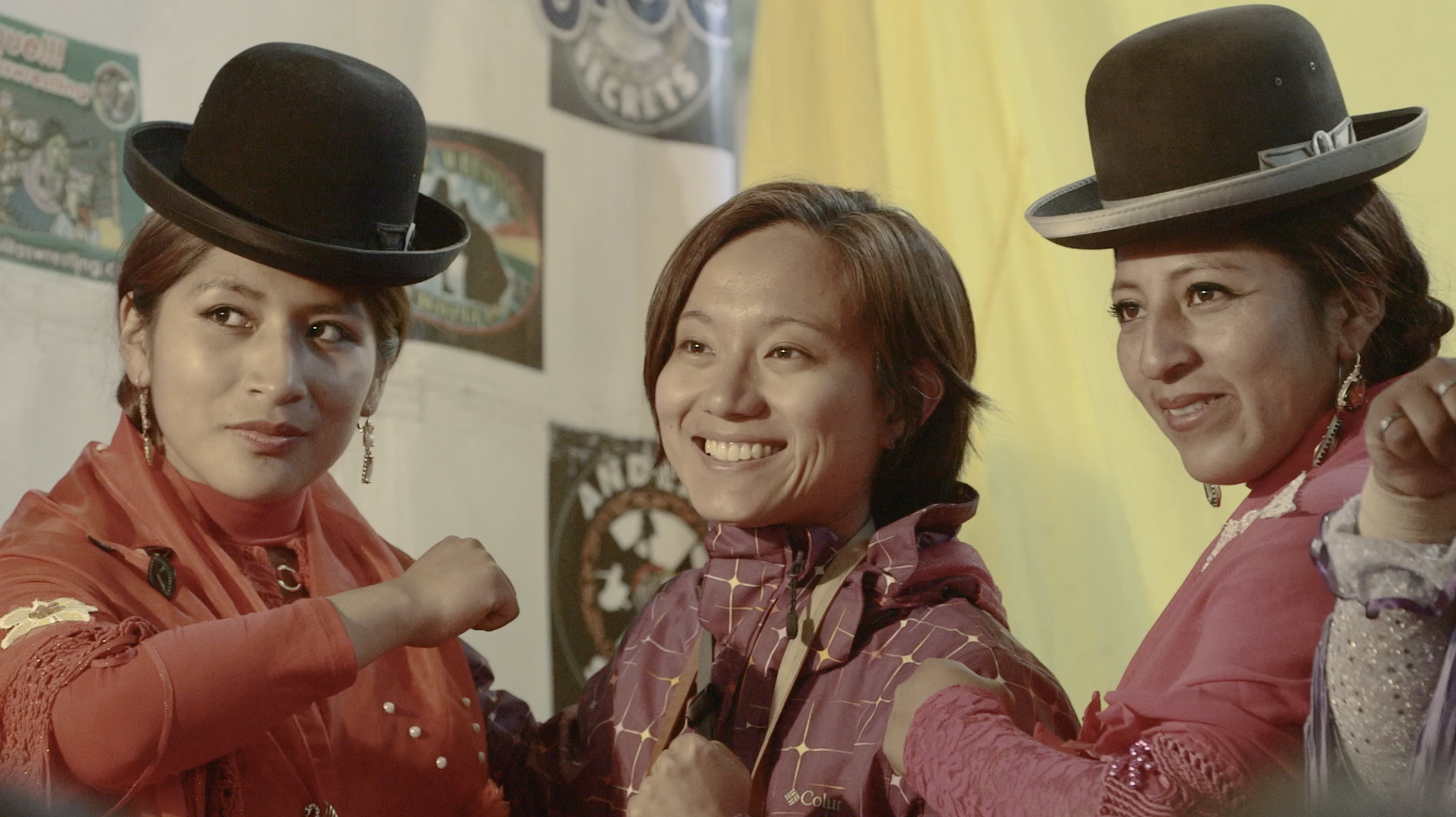