The son of poor Cuban émigrés has become one of the most prominent graphic designers in the US  - and one of the loudest voices denouncing U.S. President Donald Trump's policies.

Edel Rodriguez is man who will not back away from difficulties. As a child, he was taken to the US during the Mariel boatlift, a mass emigration of Cubans to the United States in 1980. There he got a taste of the American dream: a penniless kid would become one of the most sought-after artists in the country.

His work is featured across the world in magazines such as Time, Newsweek, Der Spiegel and The Atlantic. He is also known now for his "Trump covers” that criticize the U.S. President's policies. This is a profile of the Cuban-American artist. 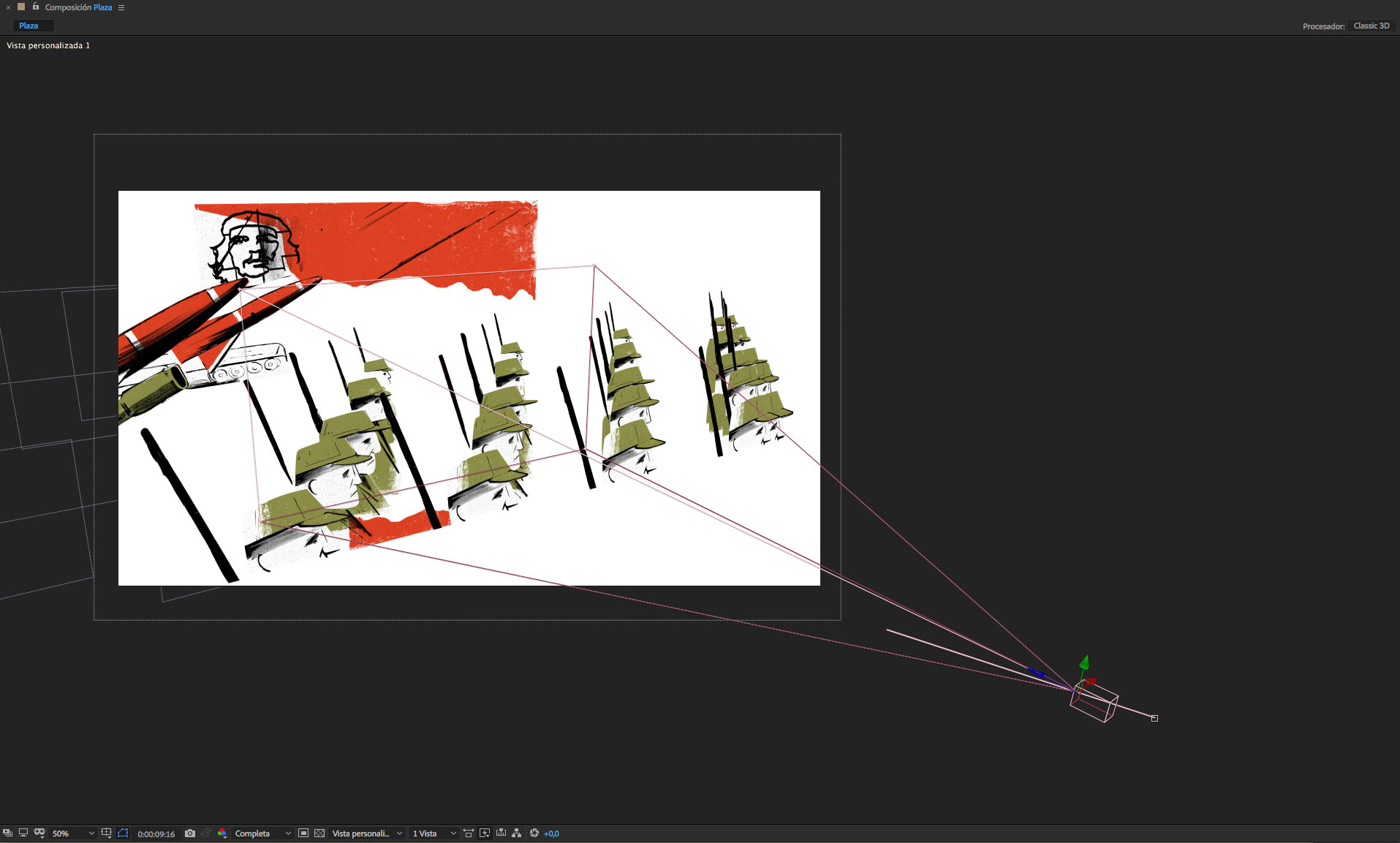 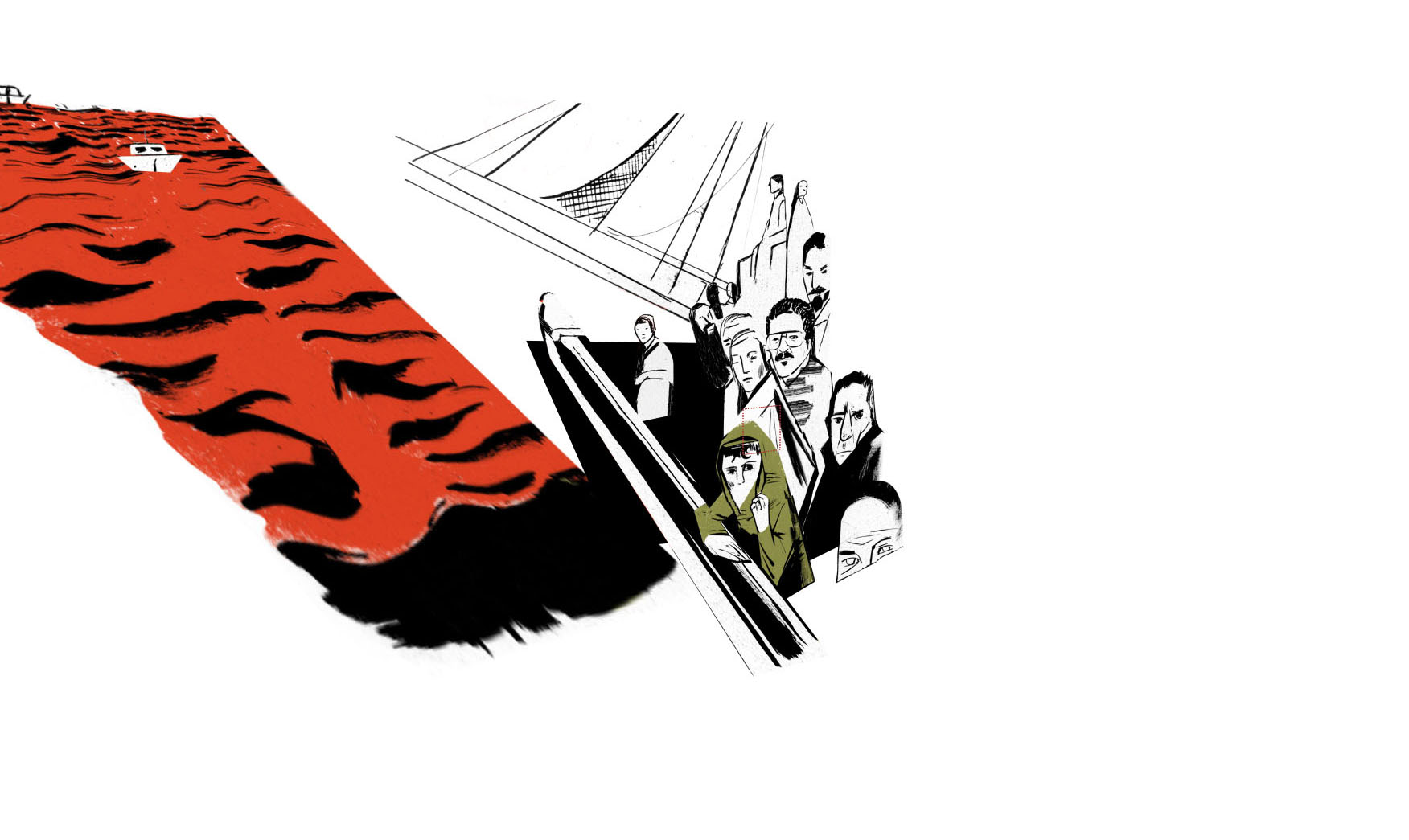 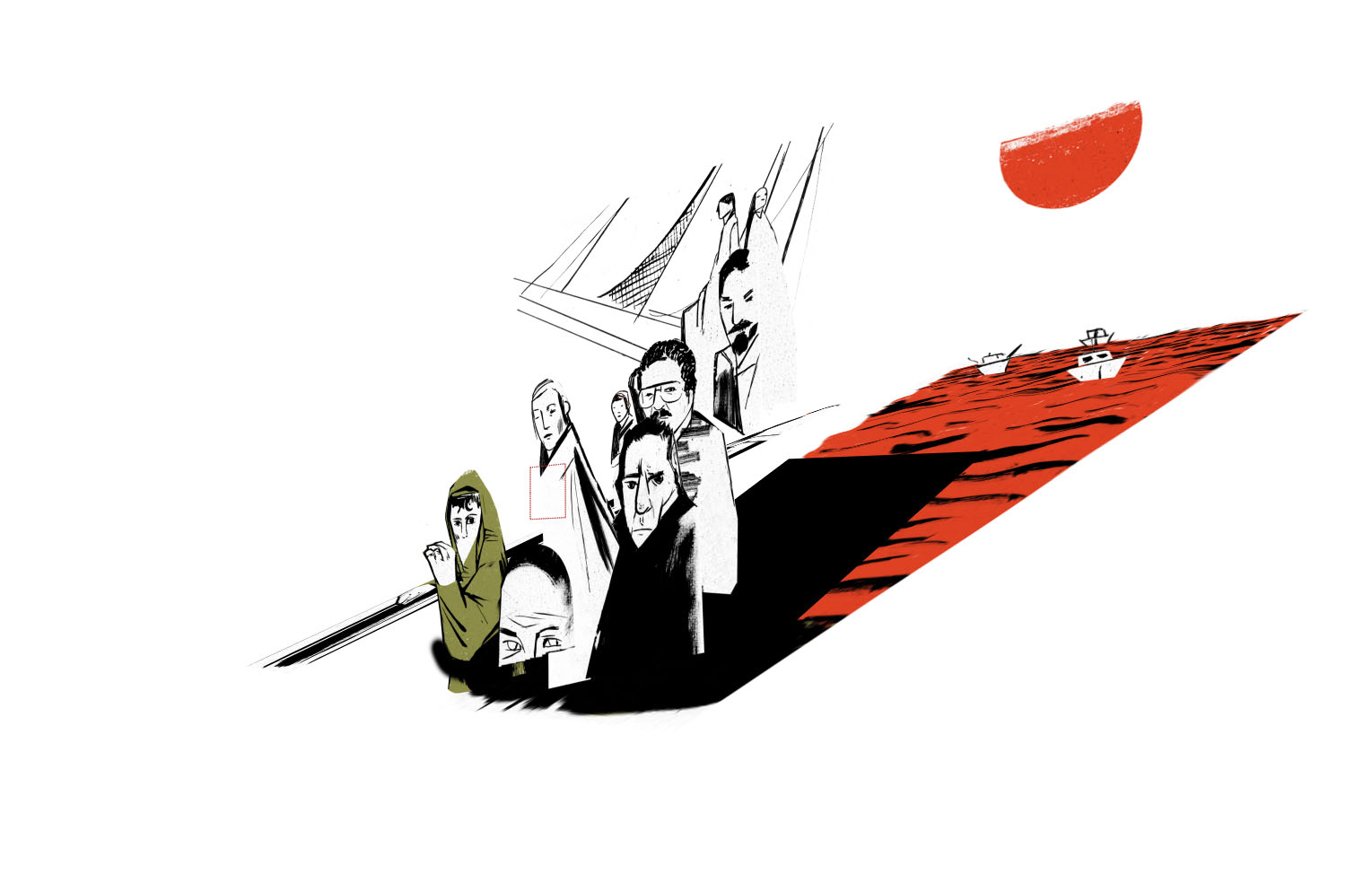 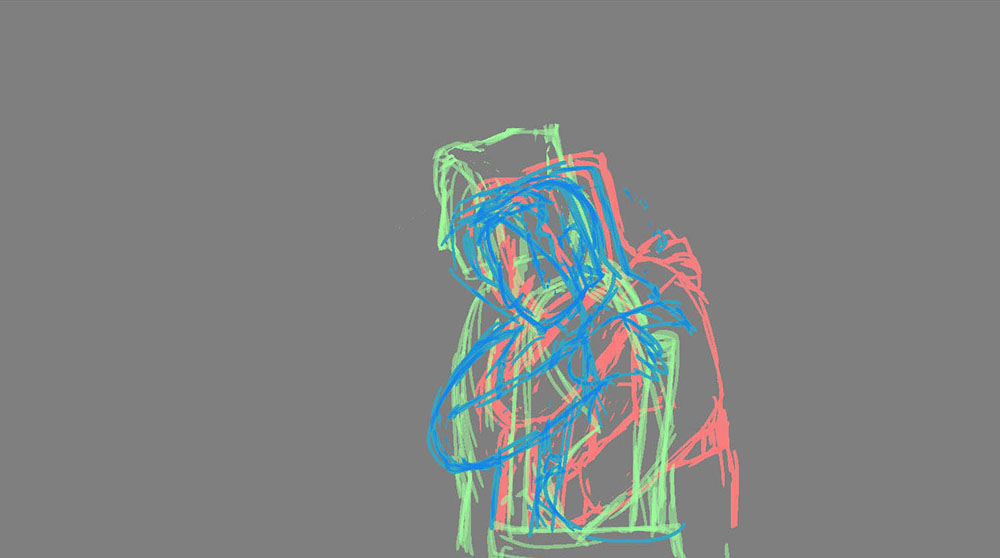 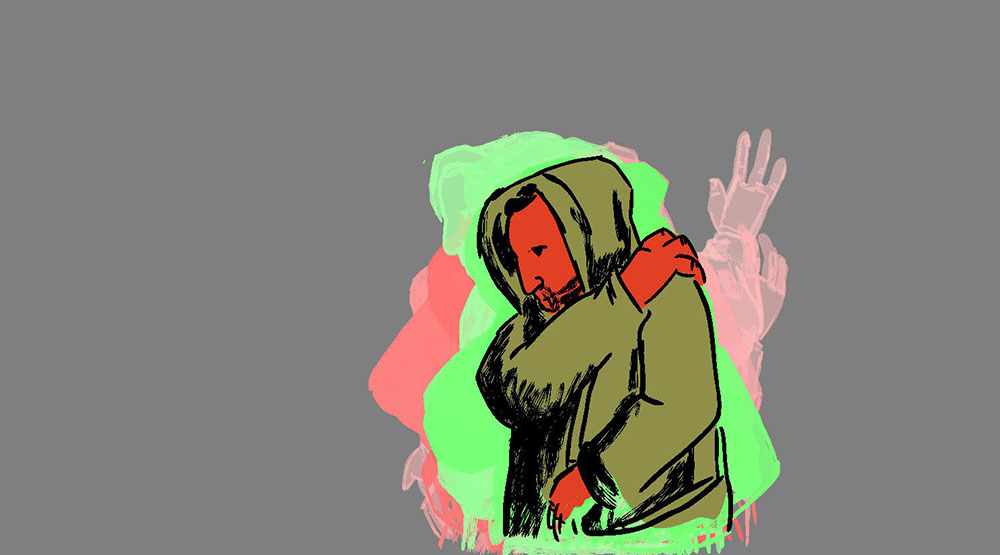 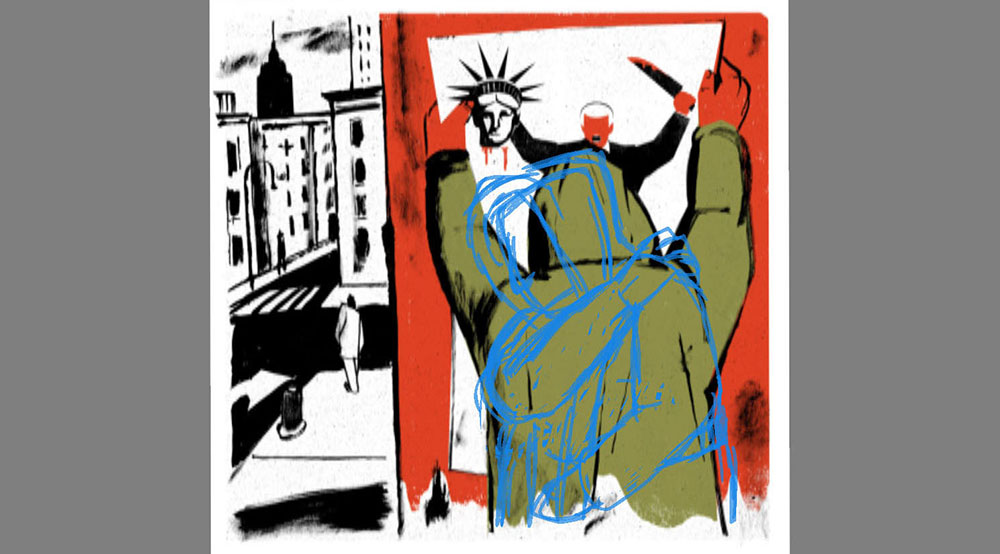 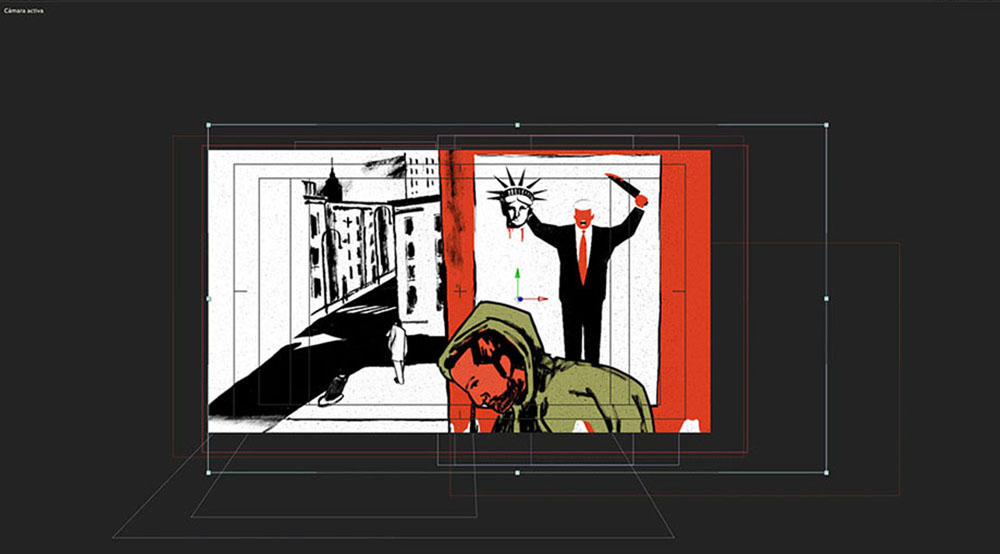 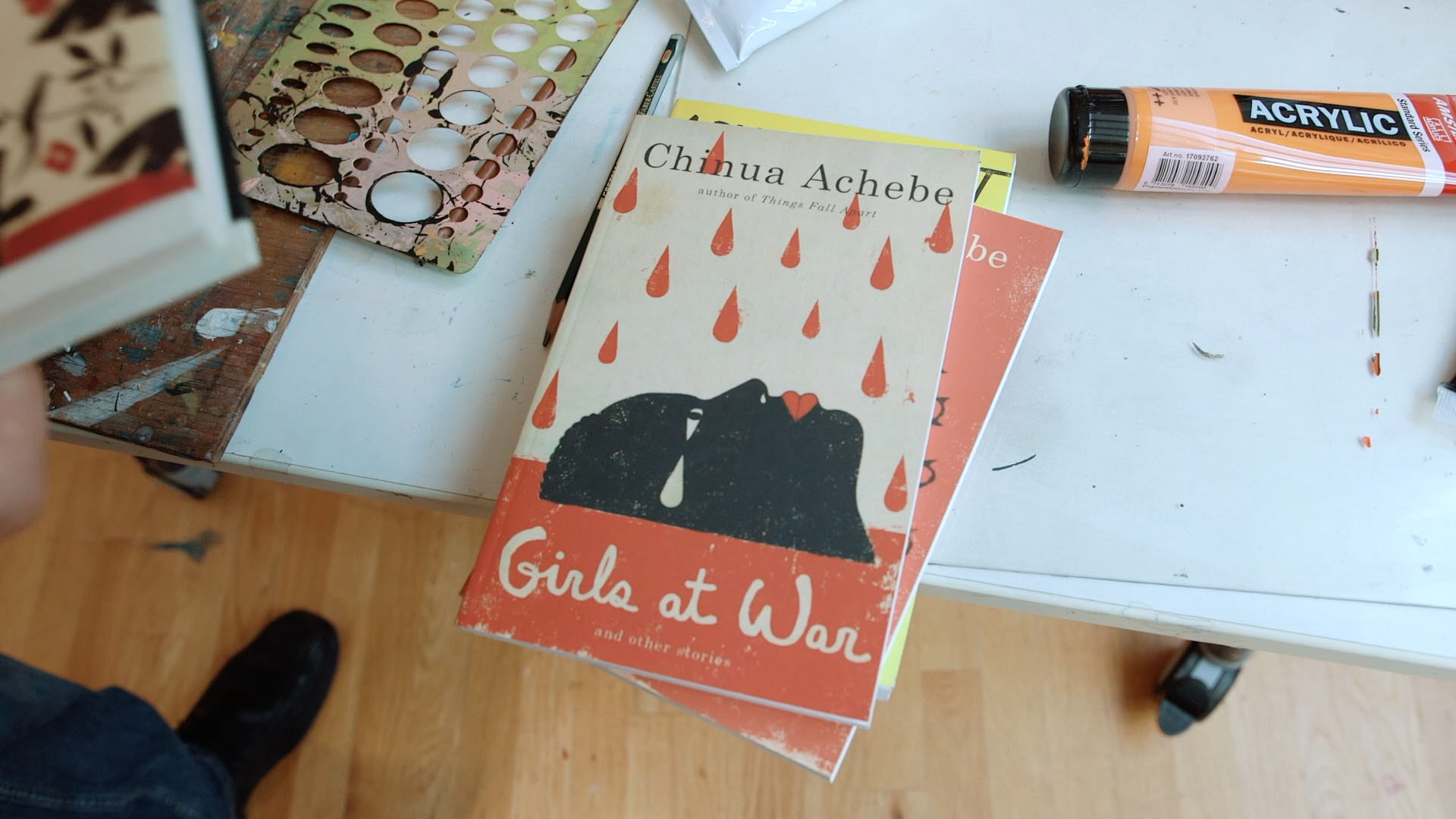 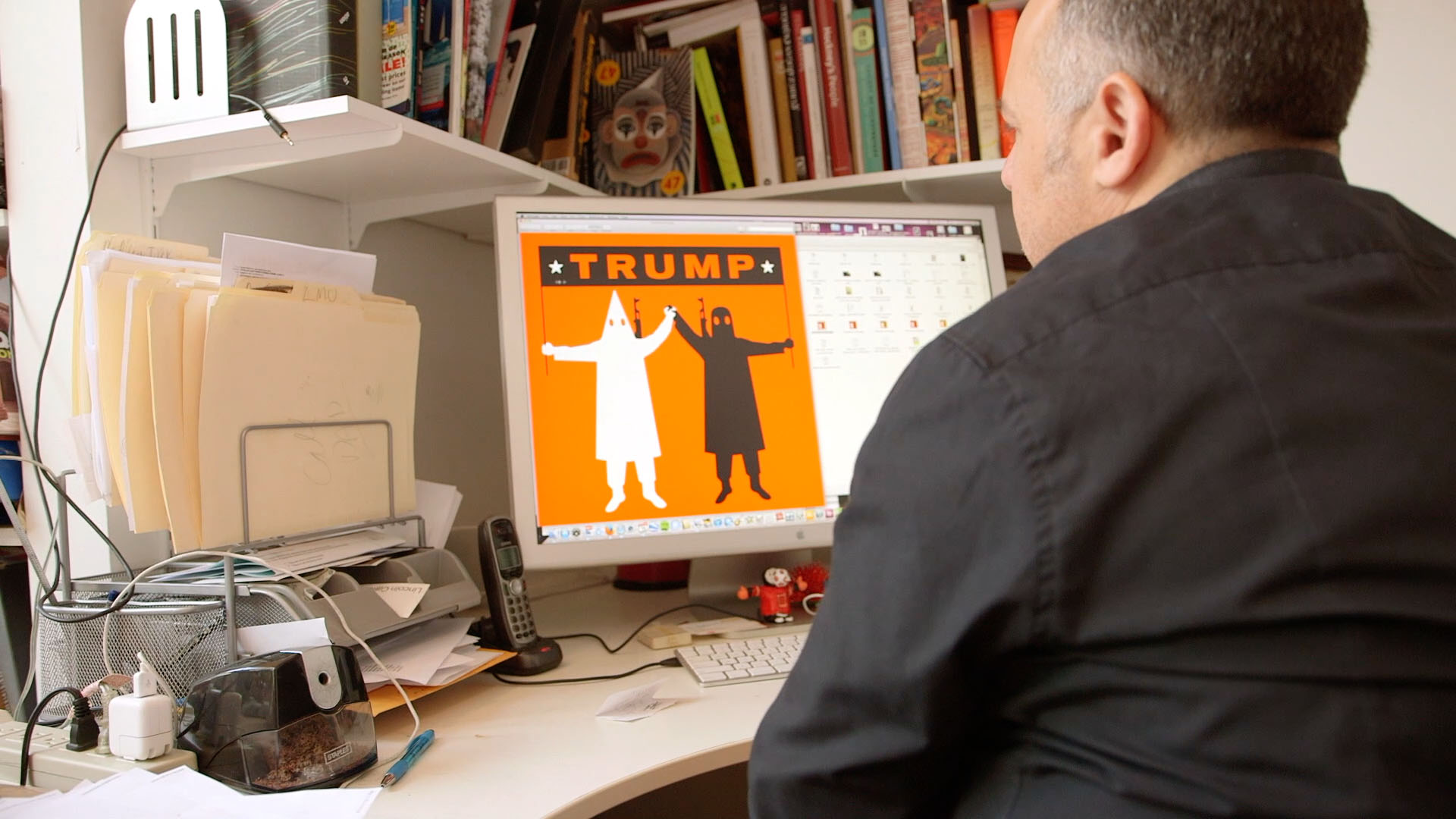 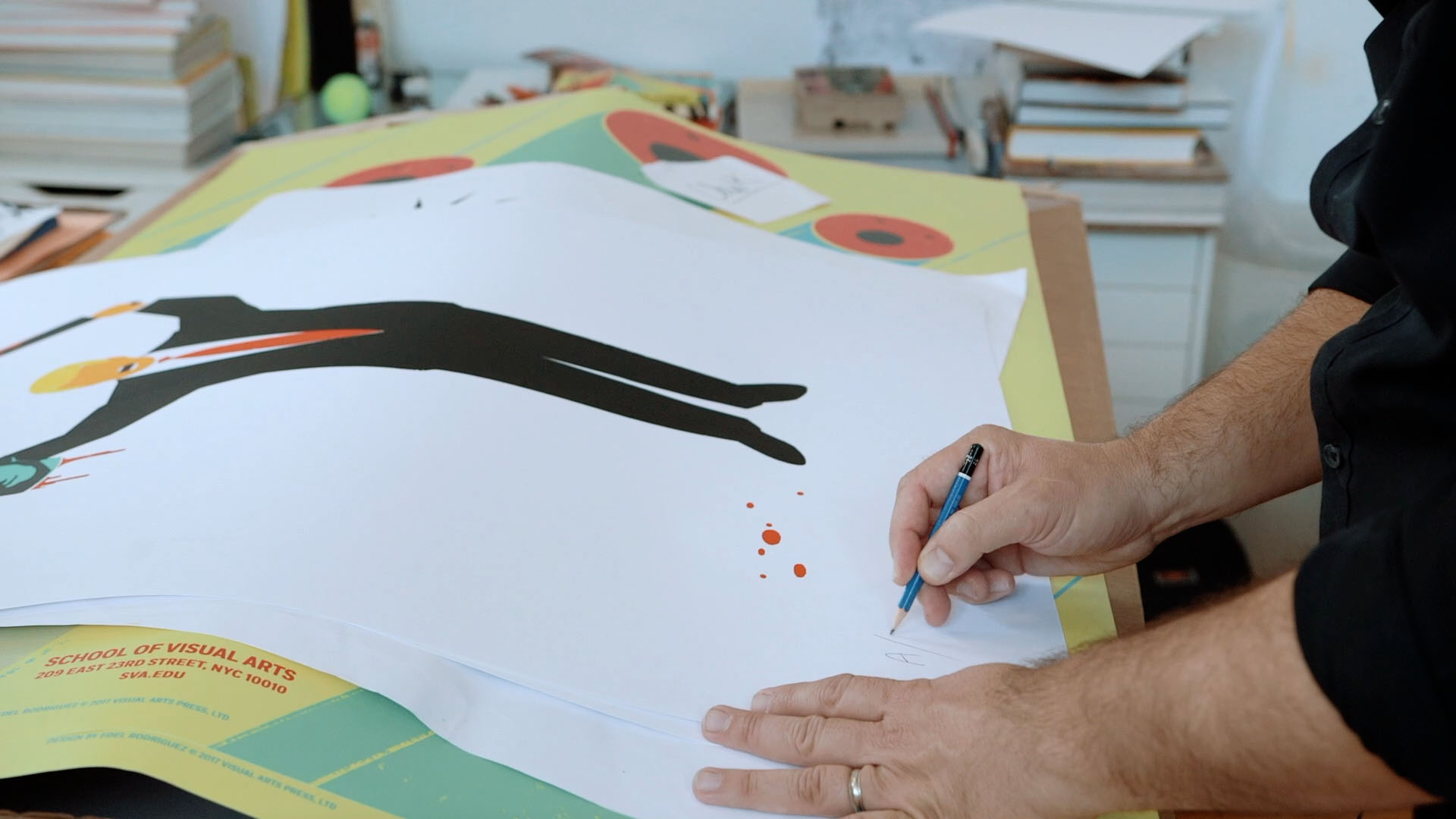 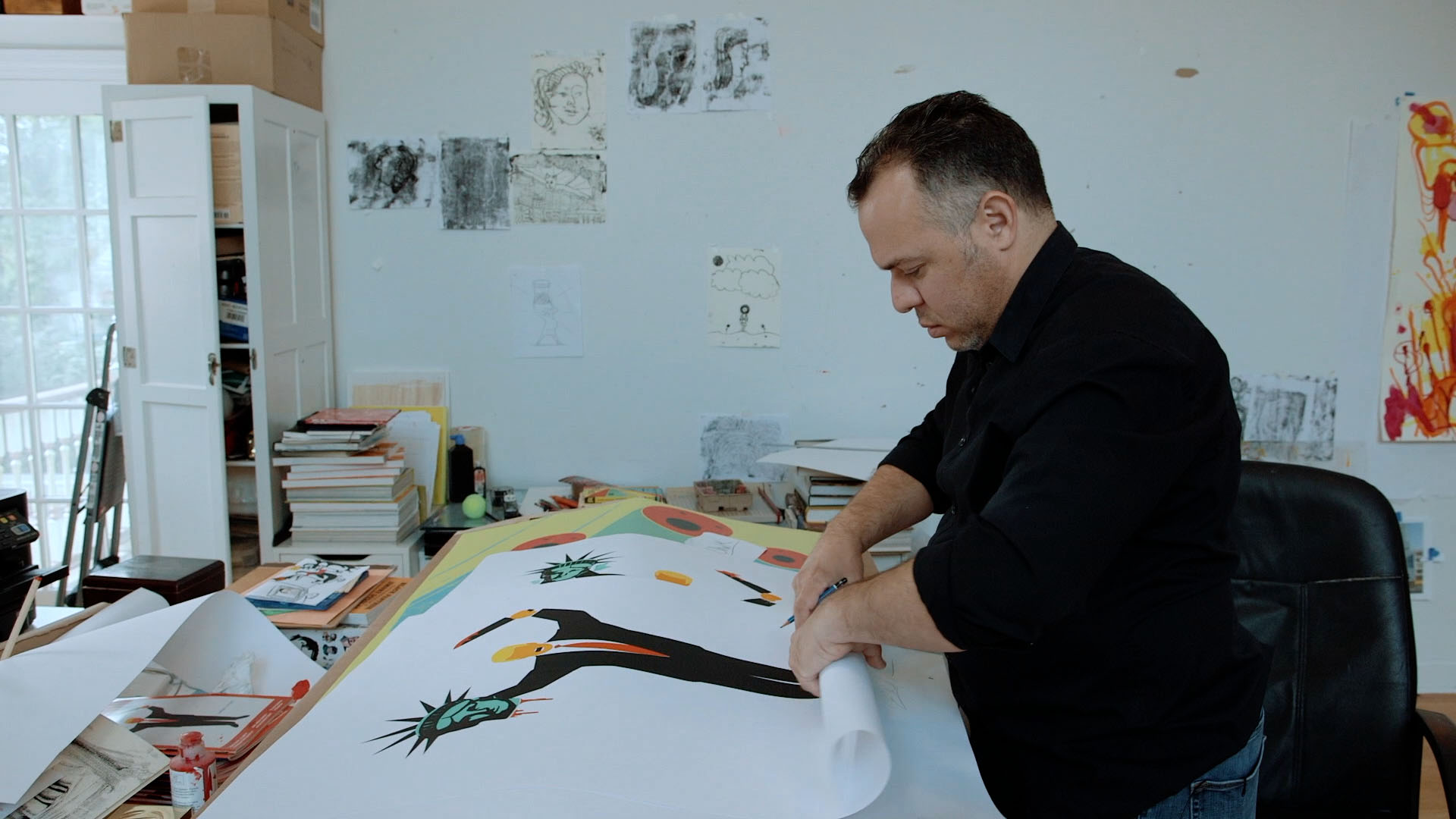