In Europe, the countries hit first and hardest by the Covid 19 pandemic are slowly trying to return to normal life. From Spain to Italy citizens quarantined for weeks can now venture out for a few hours a day. More and more businesses are allowed to open. Even some schools are resuming classes. But the continent is on dangerous ground, balancing social well-being and economic necessity against the danger of causing renewed outbreaks as people begin to mingle again.

The next moves European make will either lead the continent out of danger or prolong – possibly even worsen – the current tragedy. No leader has a tried and true roadmap. The world watches to see which way the cards will fall. 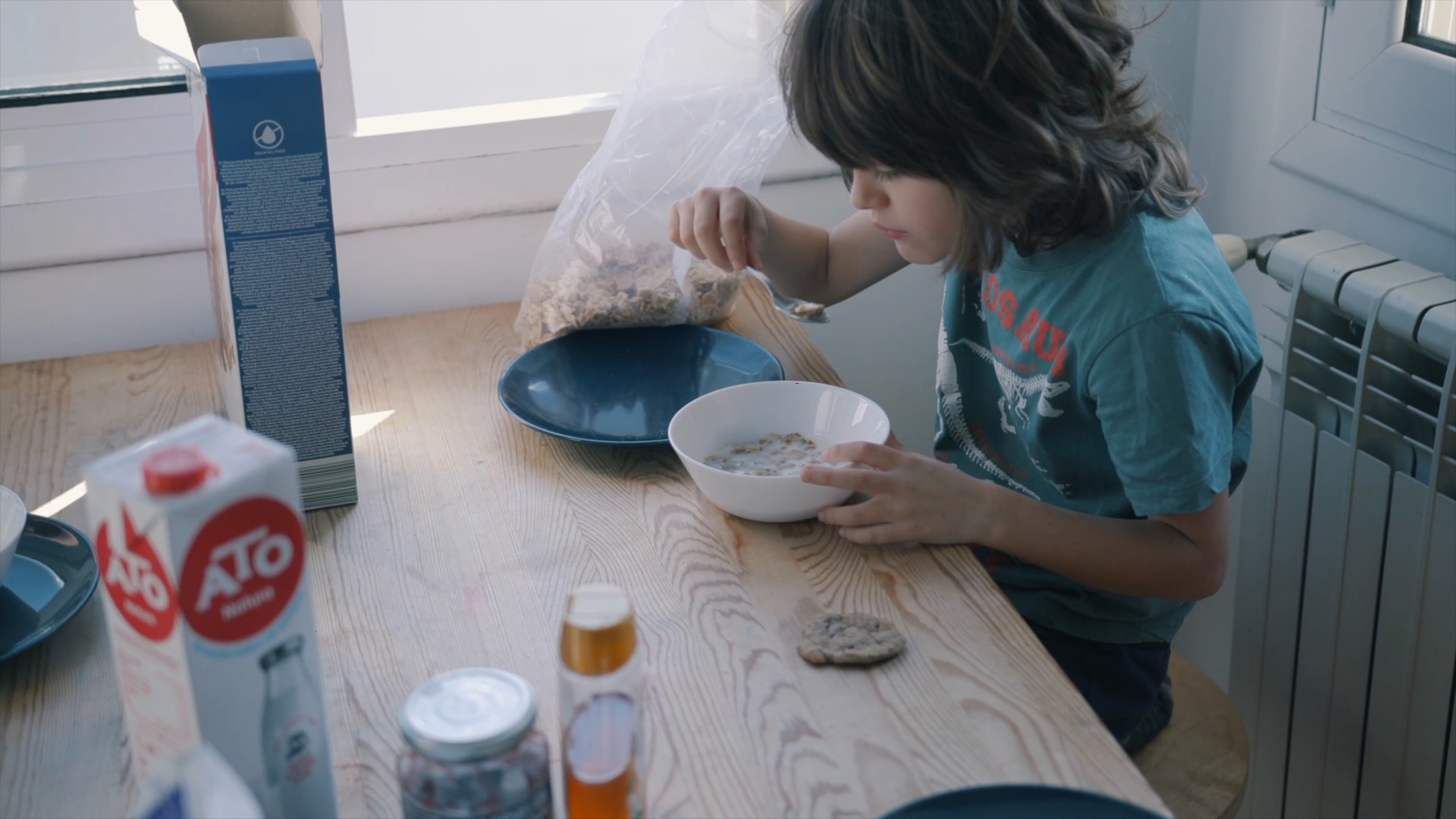 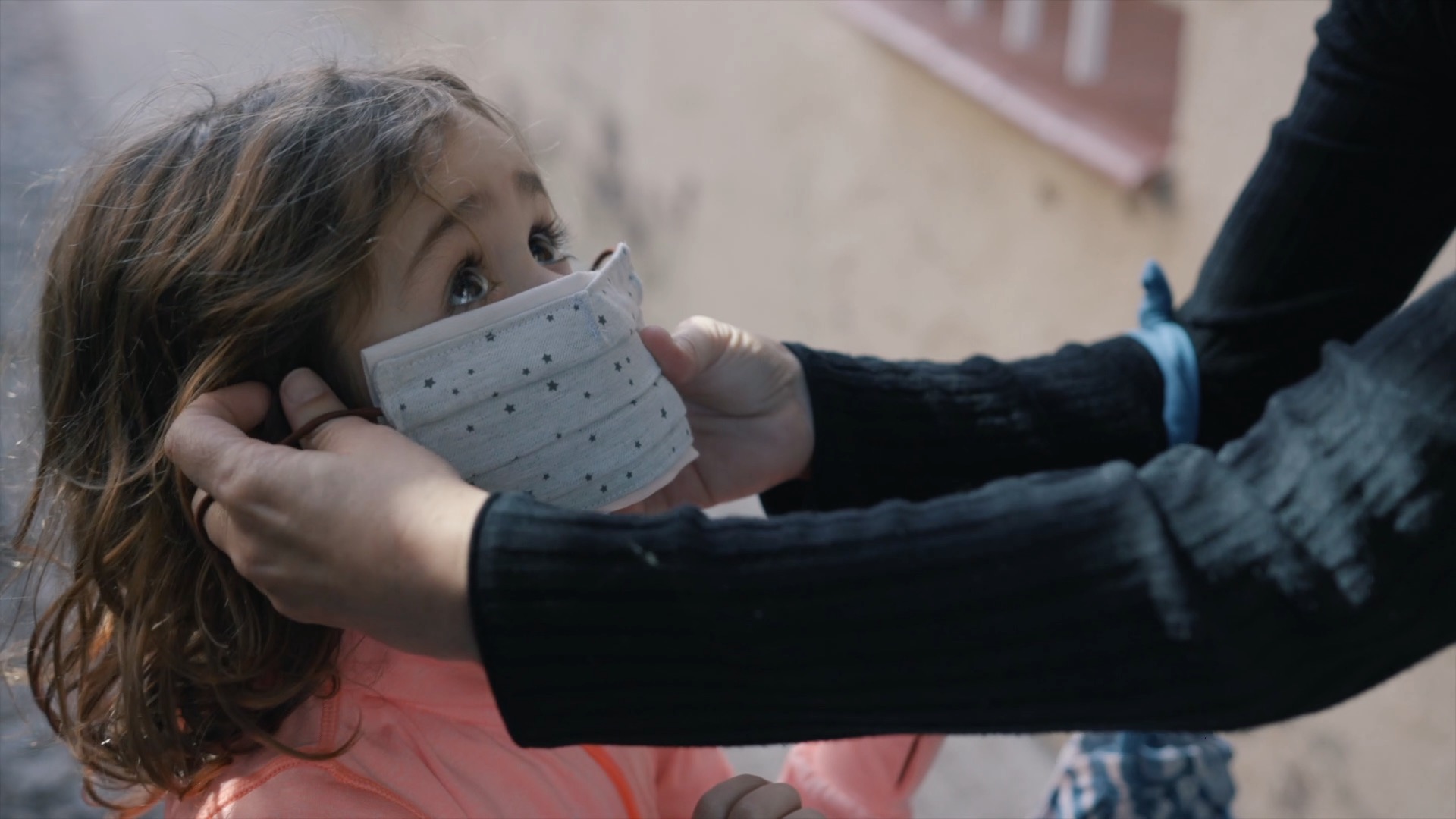 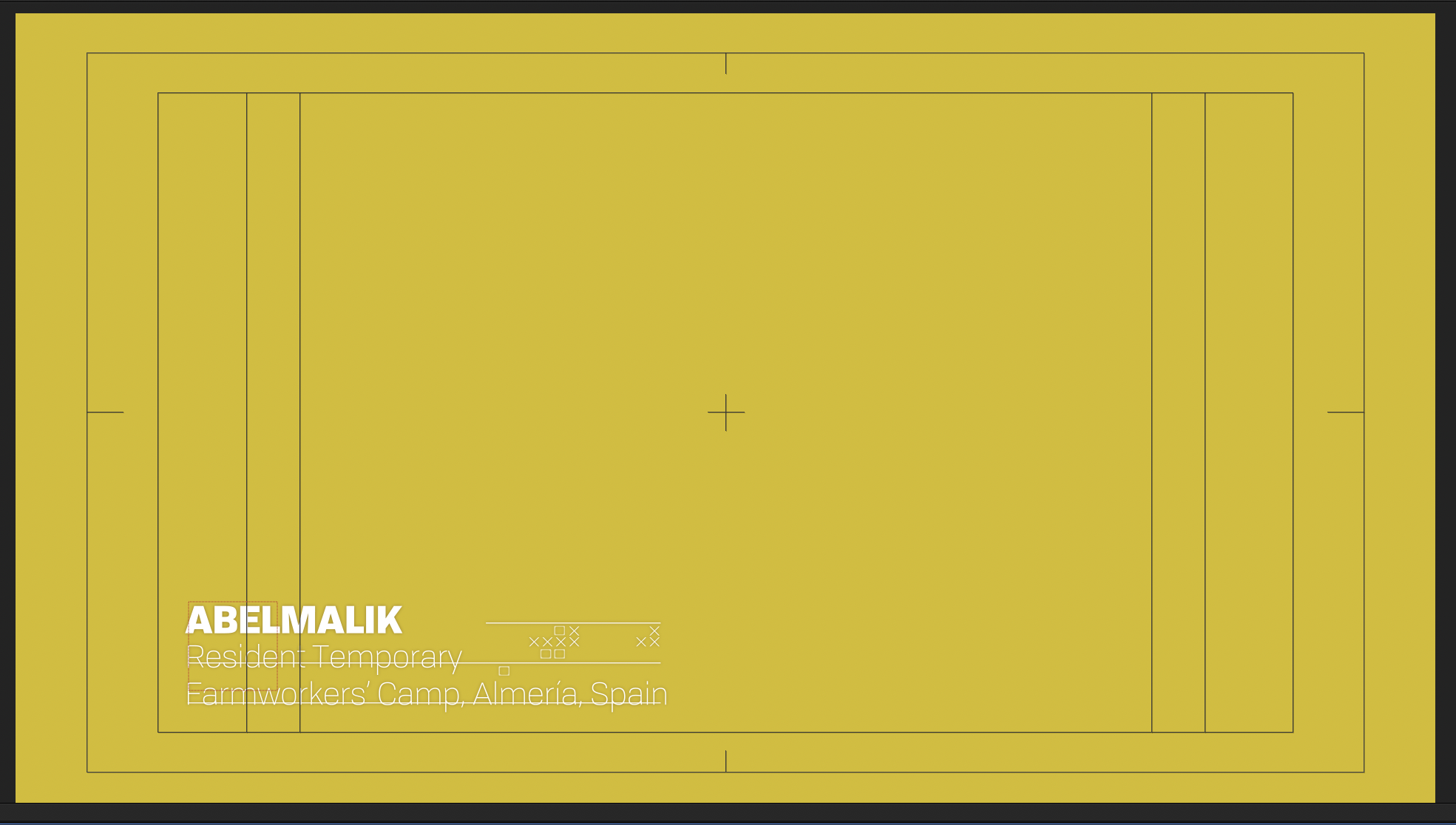 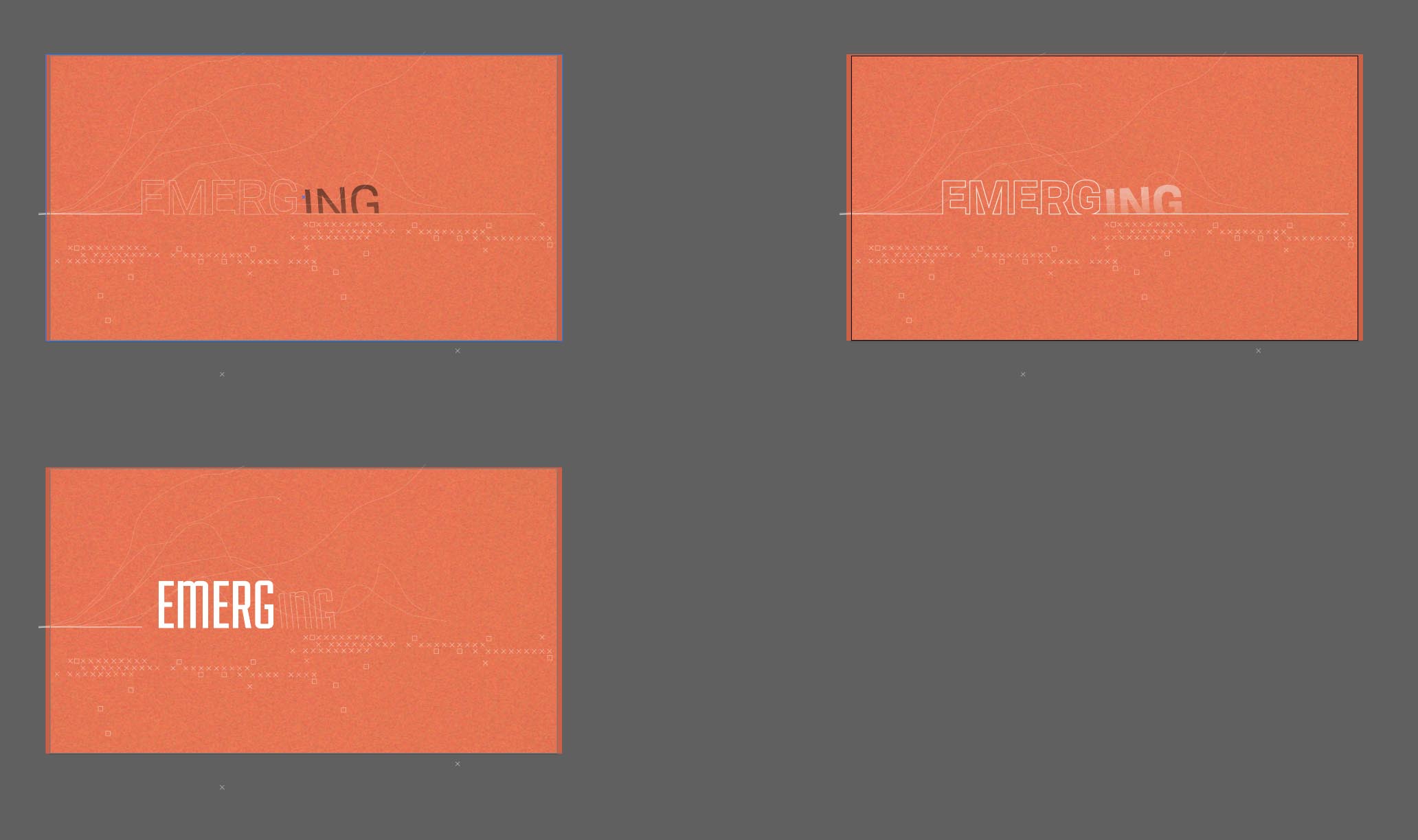 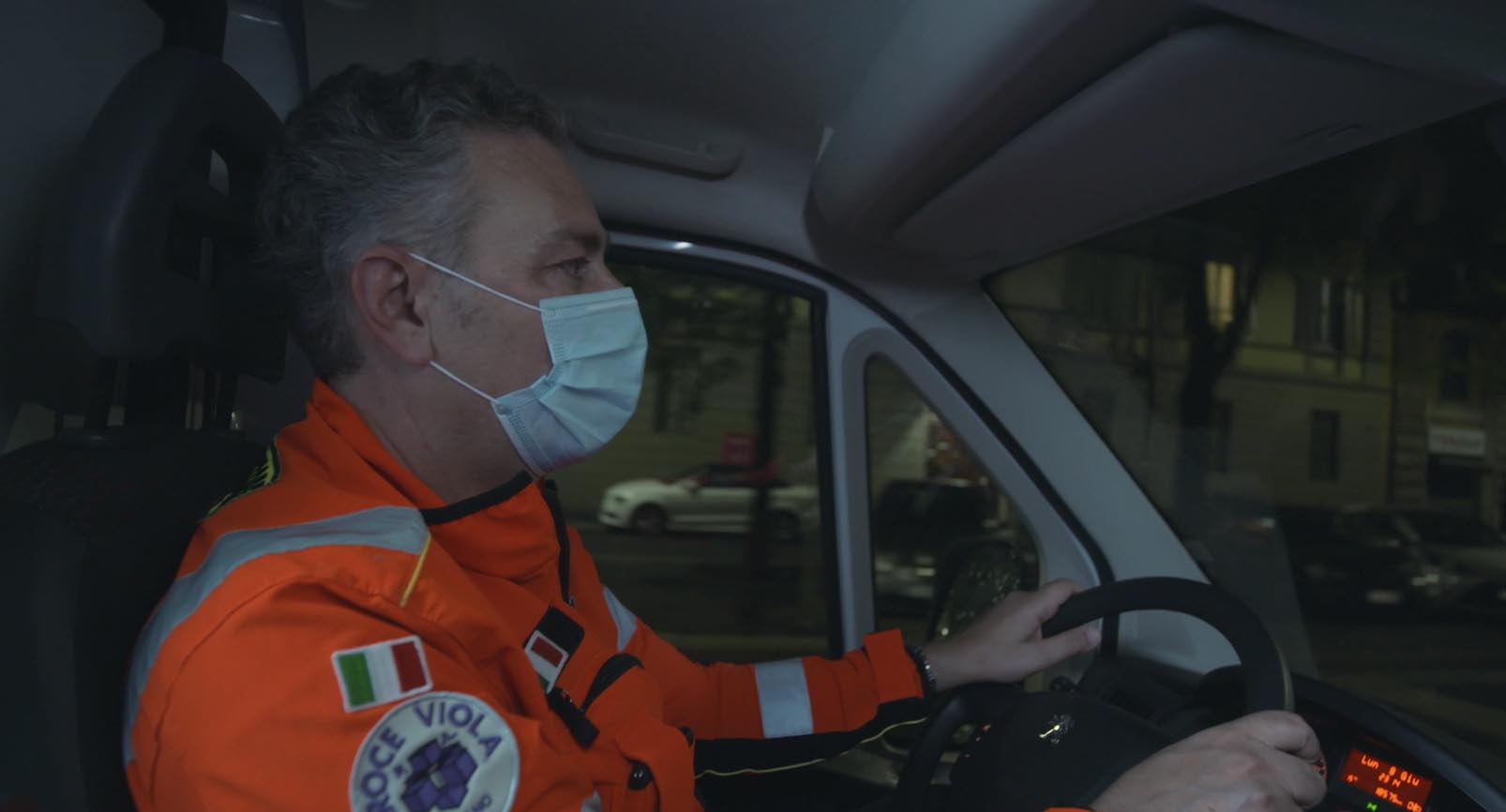 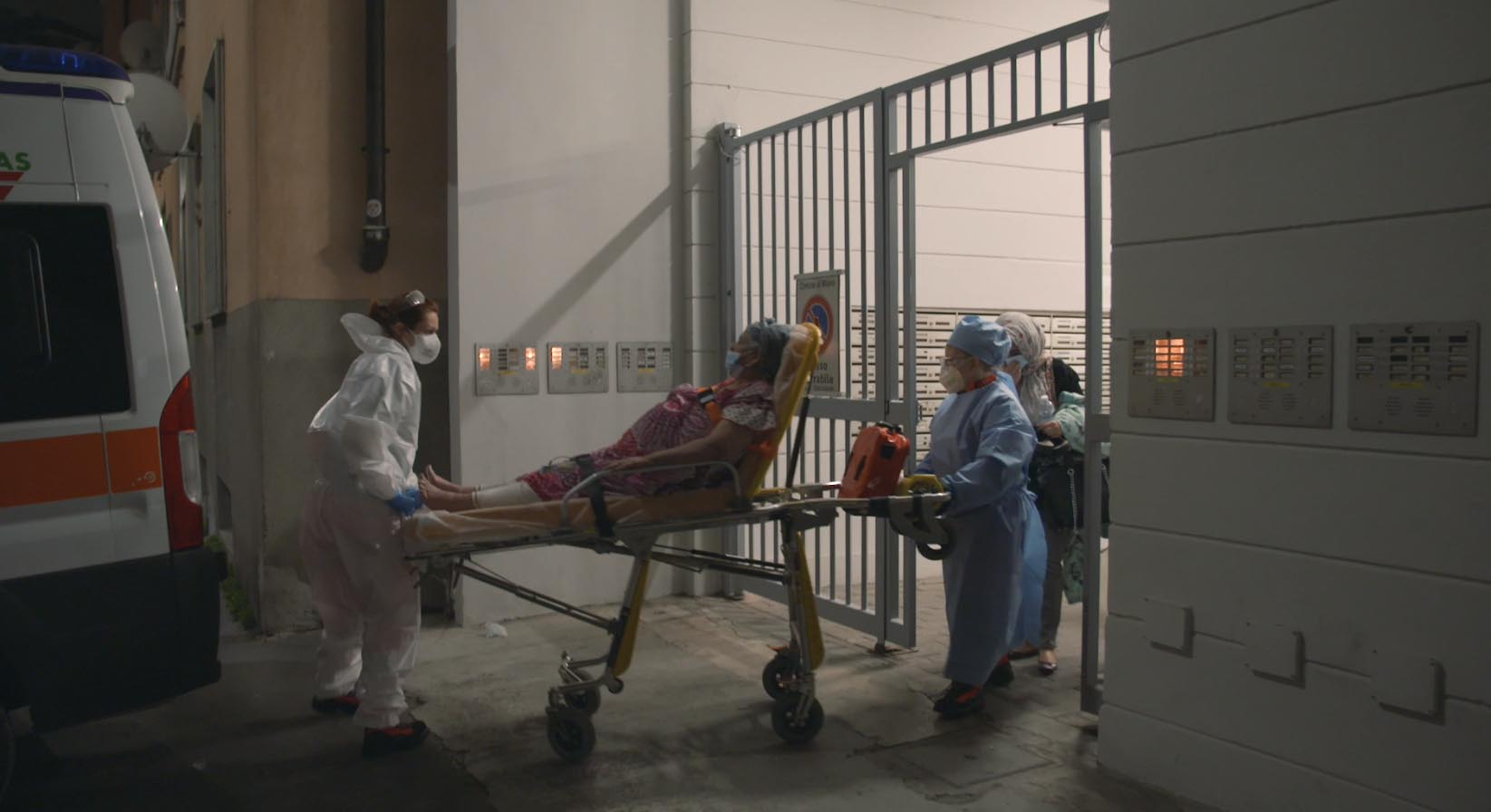 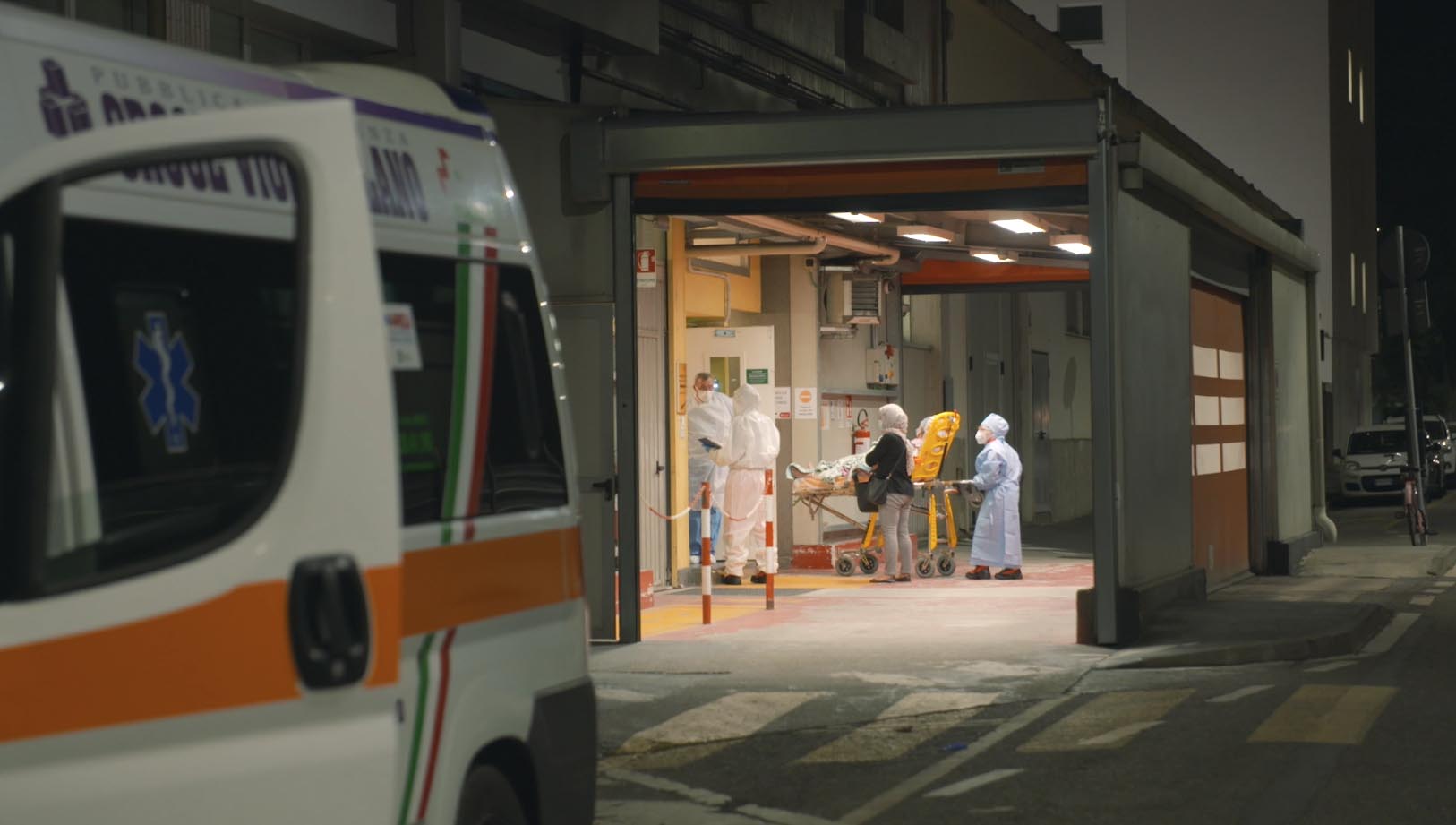 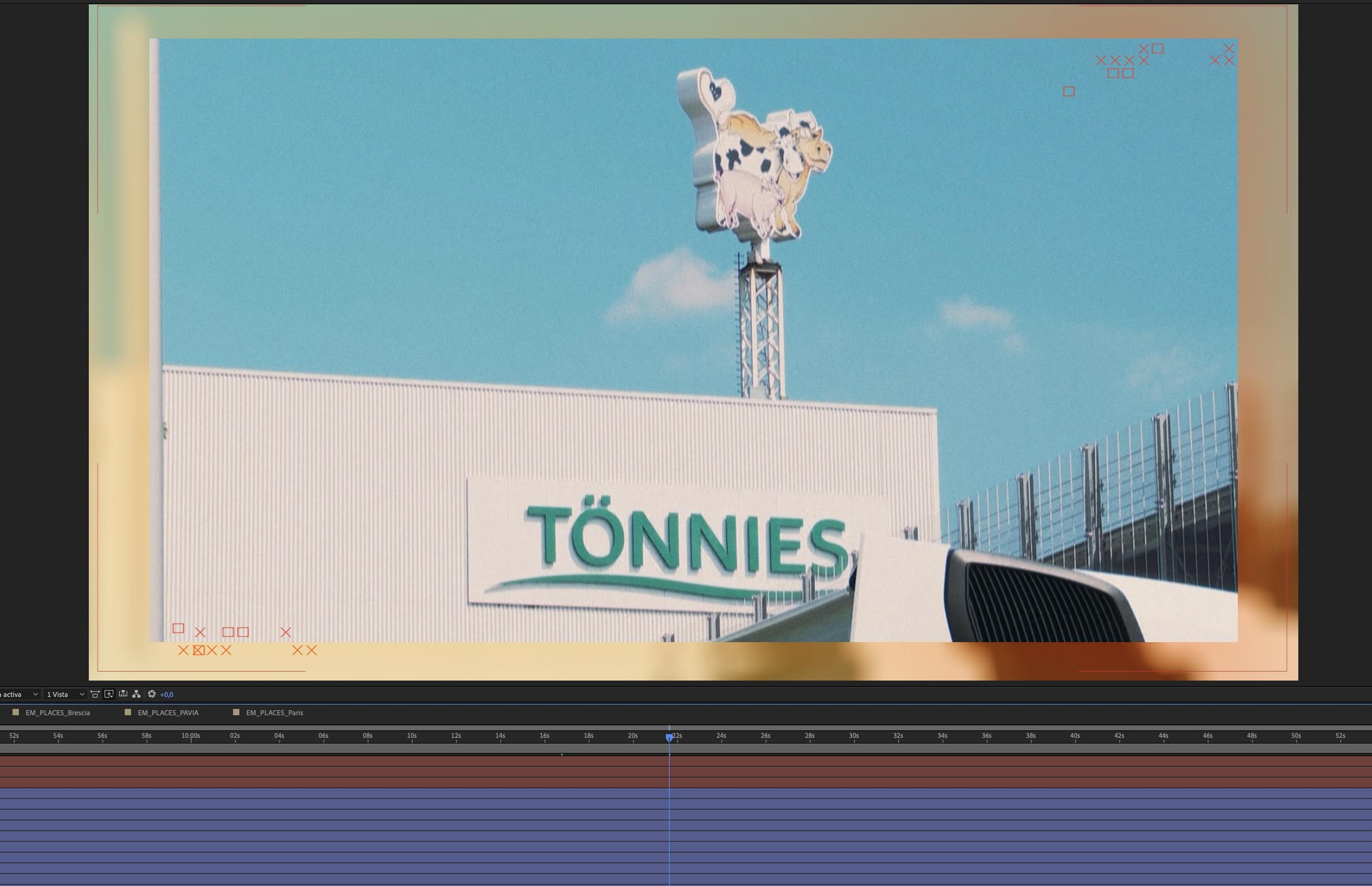