Made in Different Places

In a farm in Valencia, Spain, Rafa Gandía wakes up early to tend to his fields. His job is a forgotten link in the wine production process. He runs a nursery where he grows the early vines that will become grape plants in different parts of the world. A Napa or Rioja wine may contain a percentage of Valencia and is a perfect metaphor to products nowadays. There are hardly any products made solely in a single place. Global is truly global these days, until there is a trade war.

But how these numbers are added together can show a different reality. The WTO says nearly a third of China’s exports to the U.S. included parts and components produced in other countries, but delivered to China for final assembly. Economists called these exports 'intermediate products.' According to study from Oxford University, if we subtract the value of imported components from these 'intermediate exports,' it would cut the size of the U.S. trade deficit with China by half.

'Made in Different Places' explores the trade deficit between the US and China, the current trade war, and how trade imbalances are affected by a different macroeconomic factors, including the relative growth rates of countries, the value of their currencies, and their saving and investment rates. 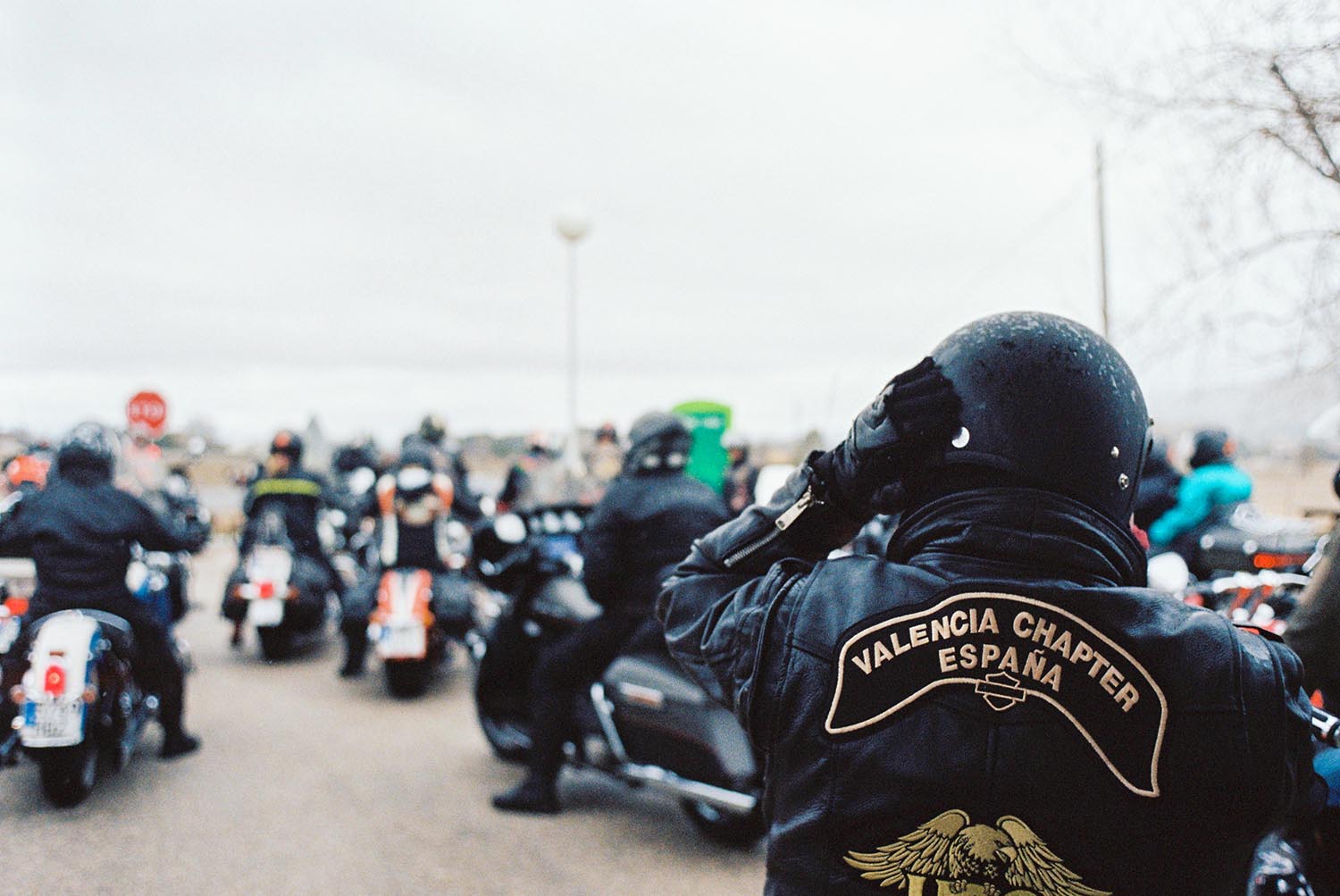 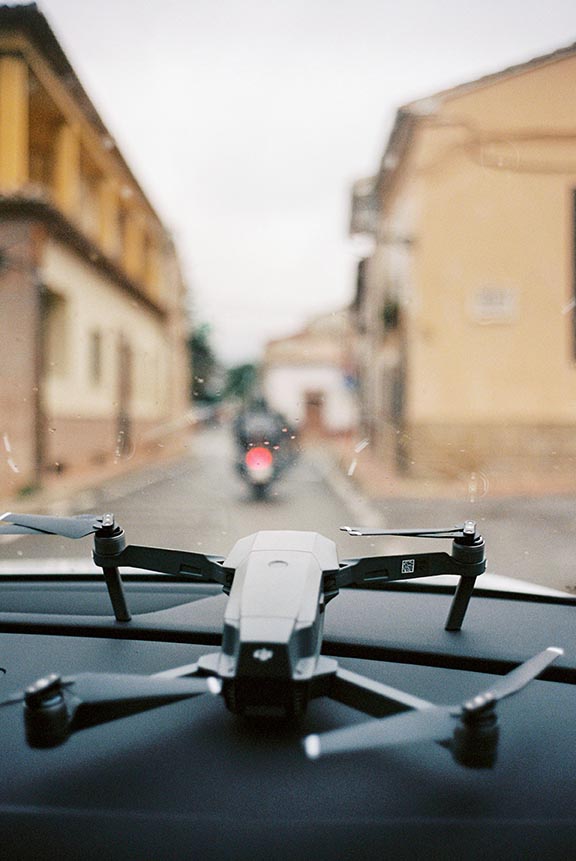 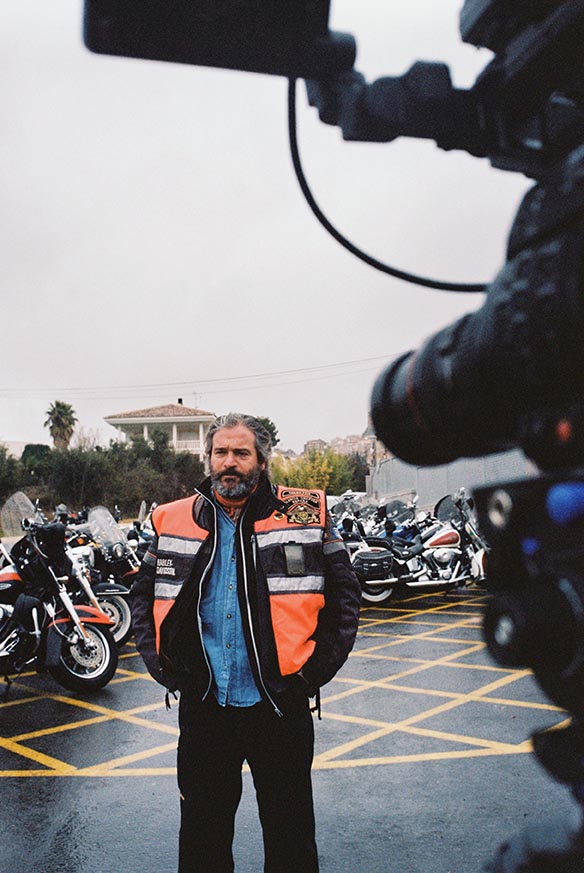 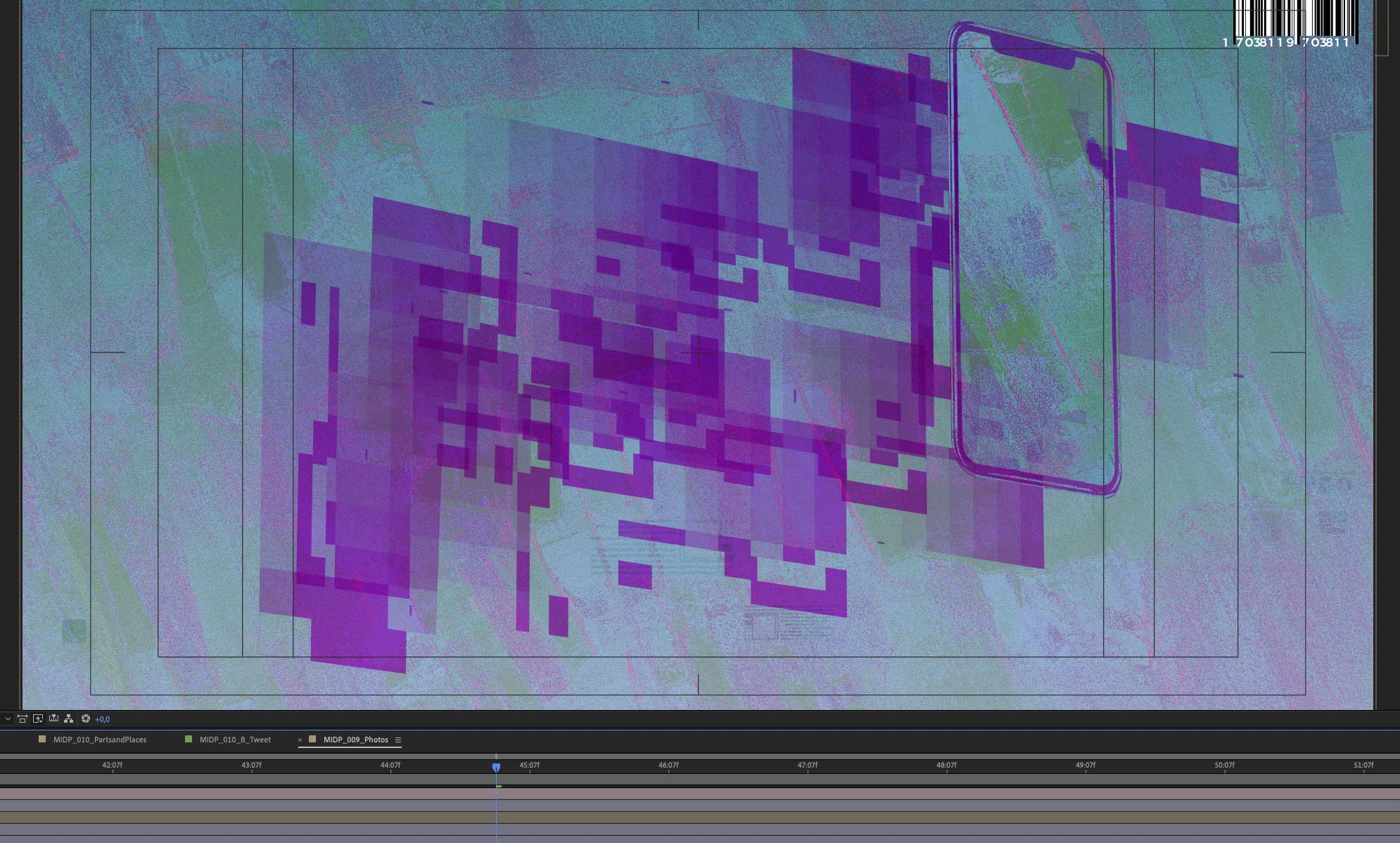 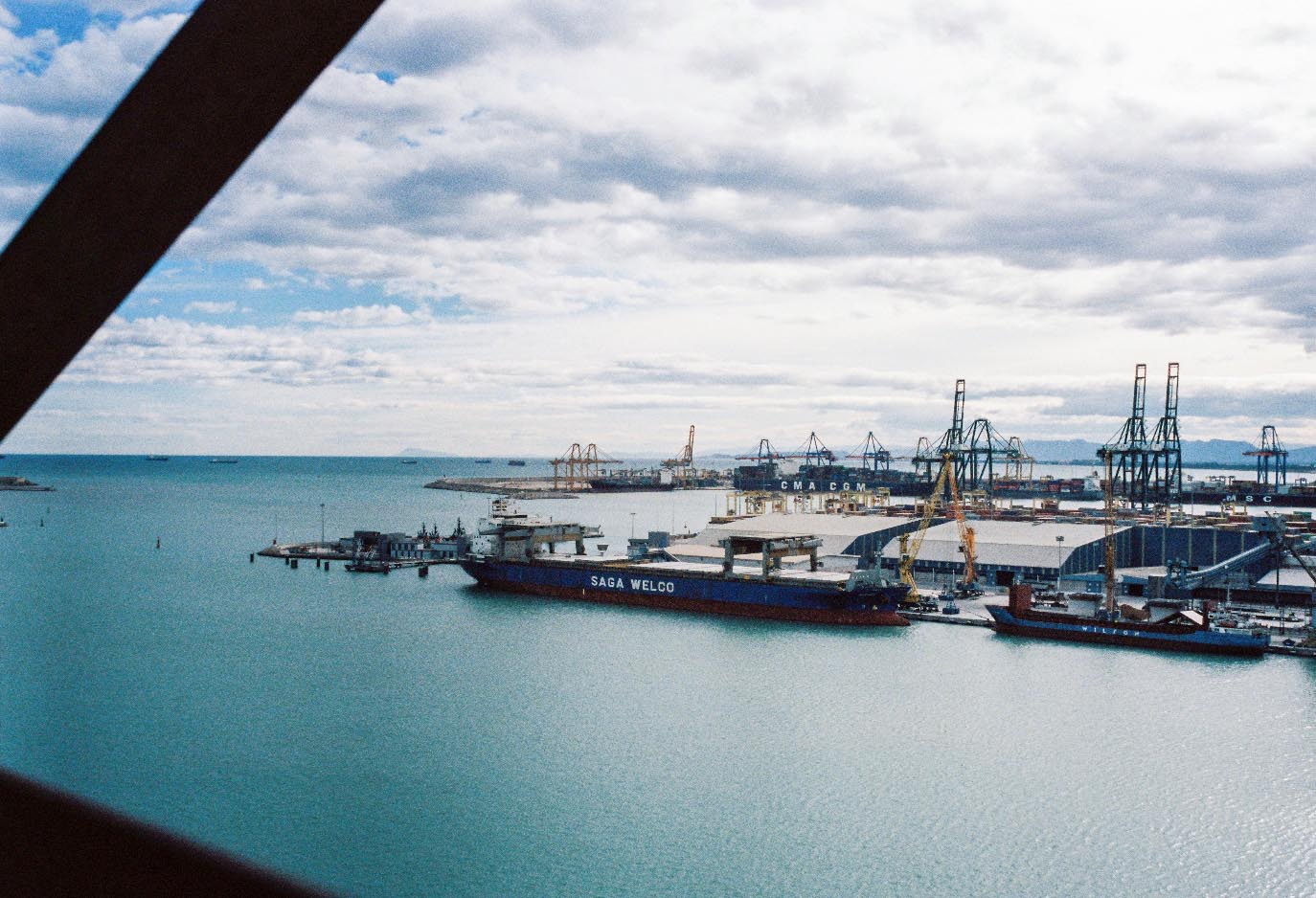 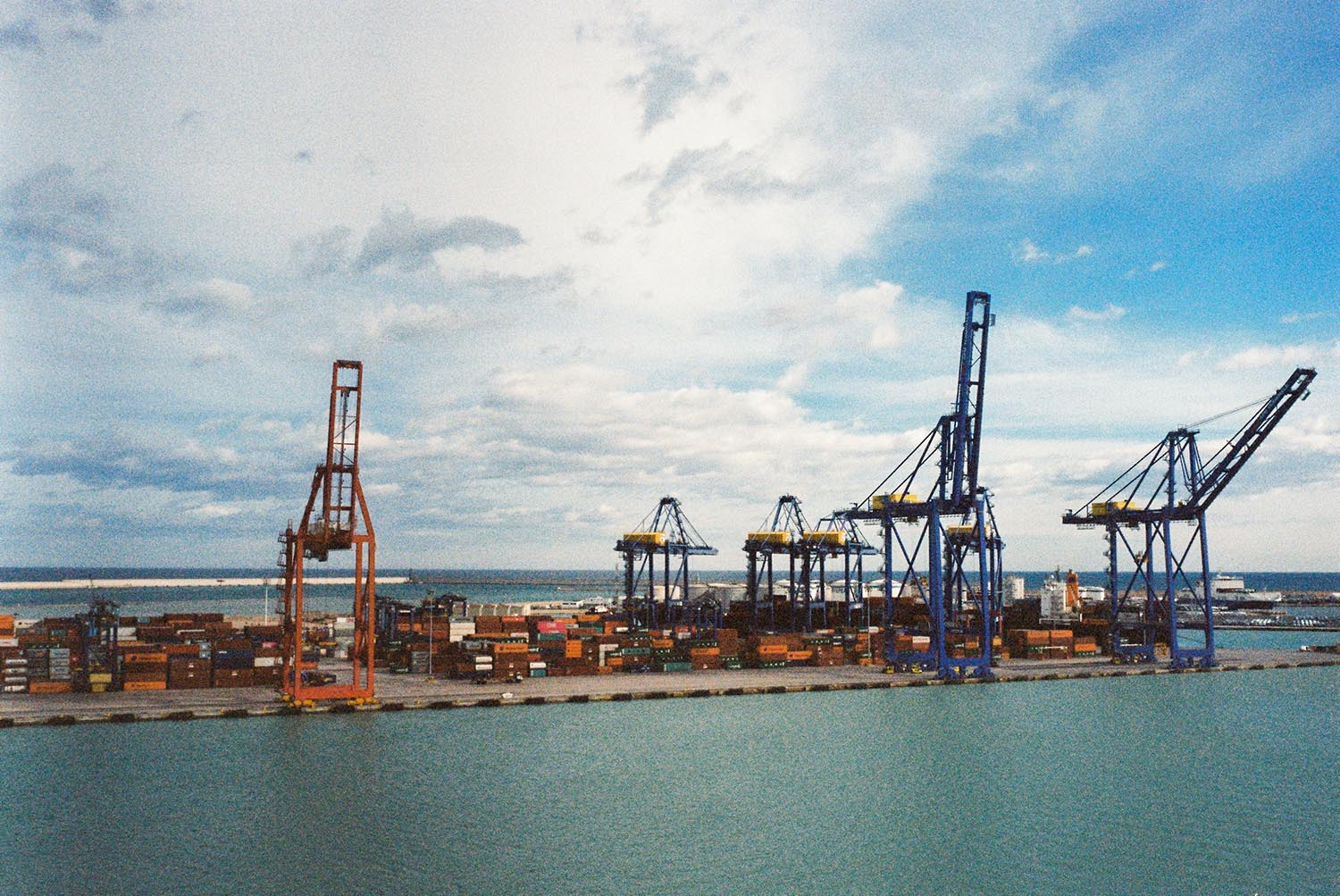 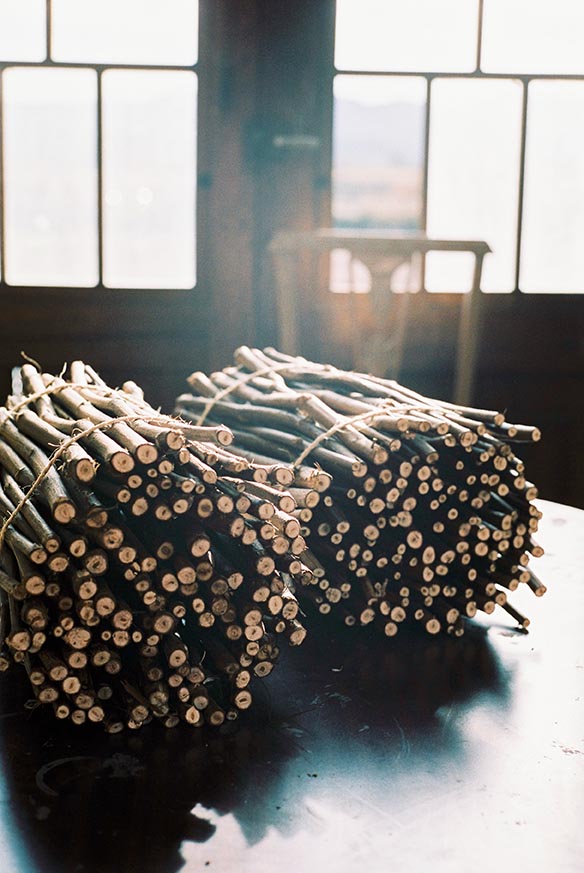 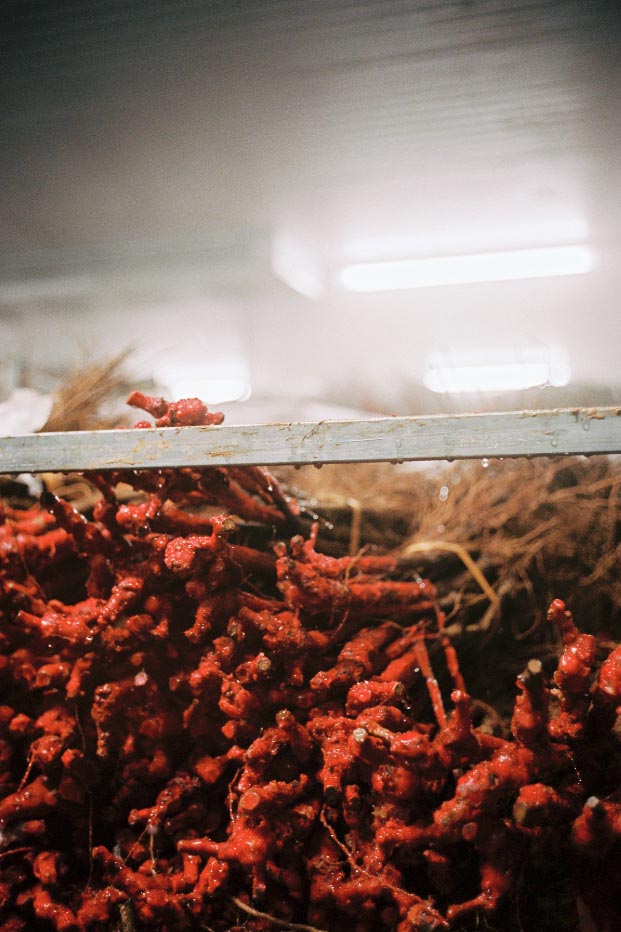 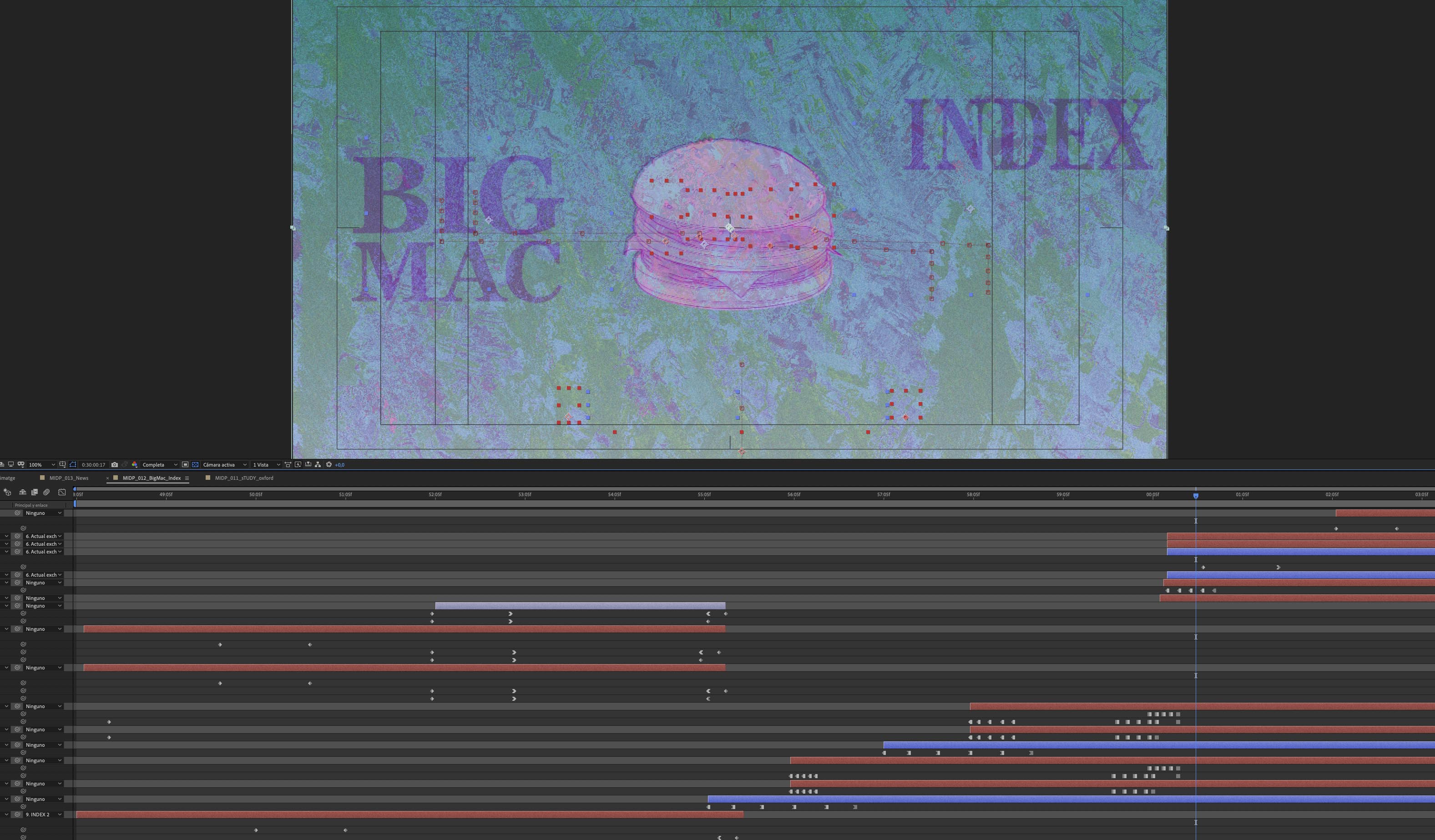 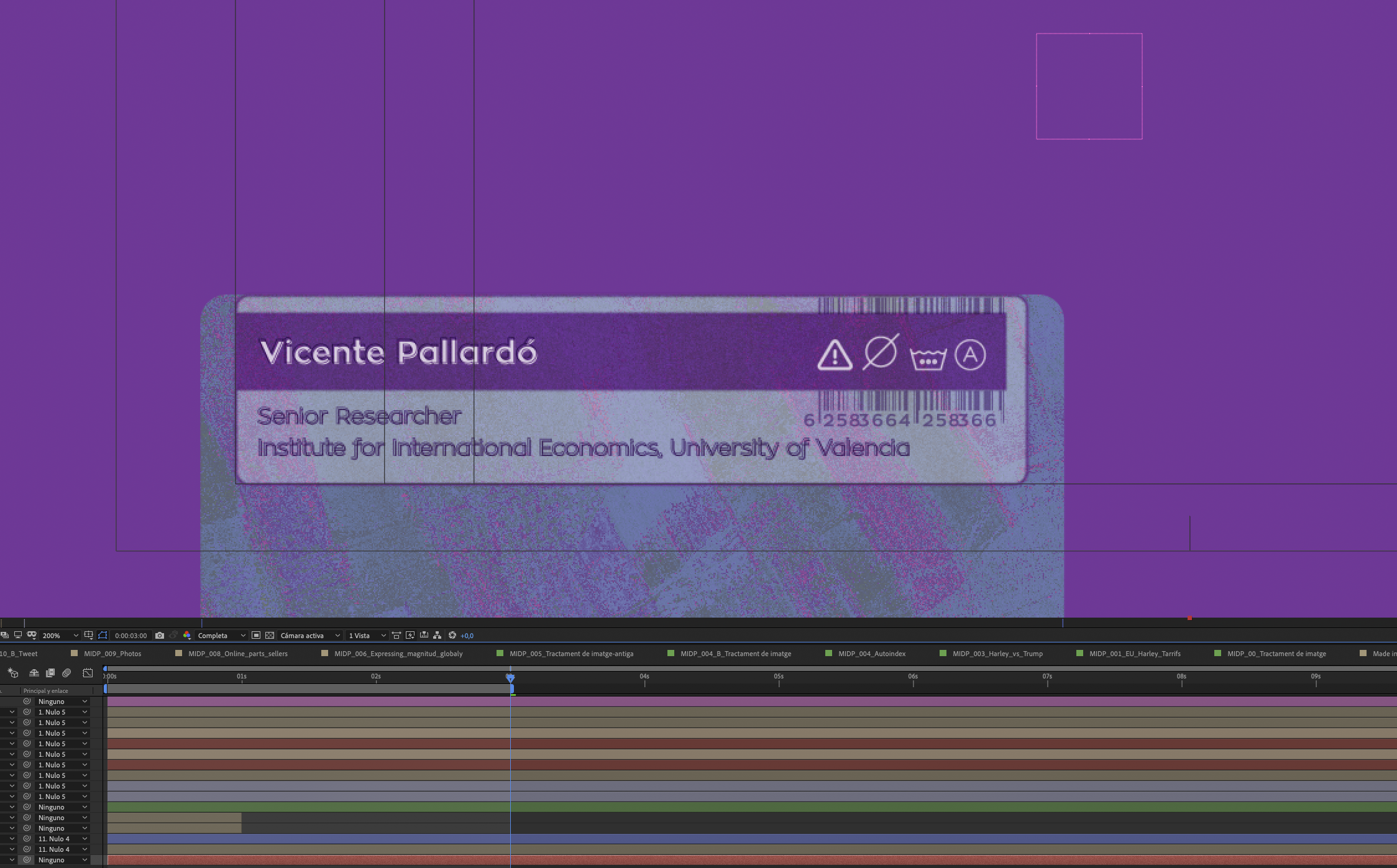 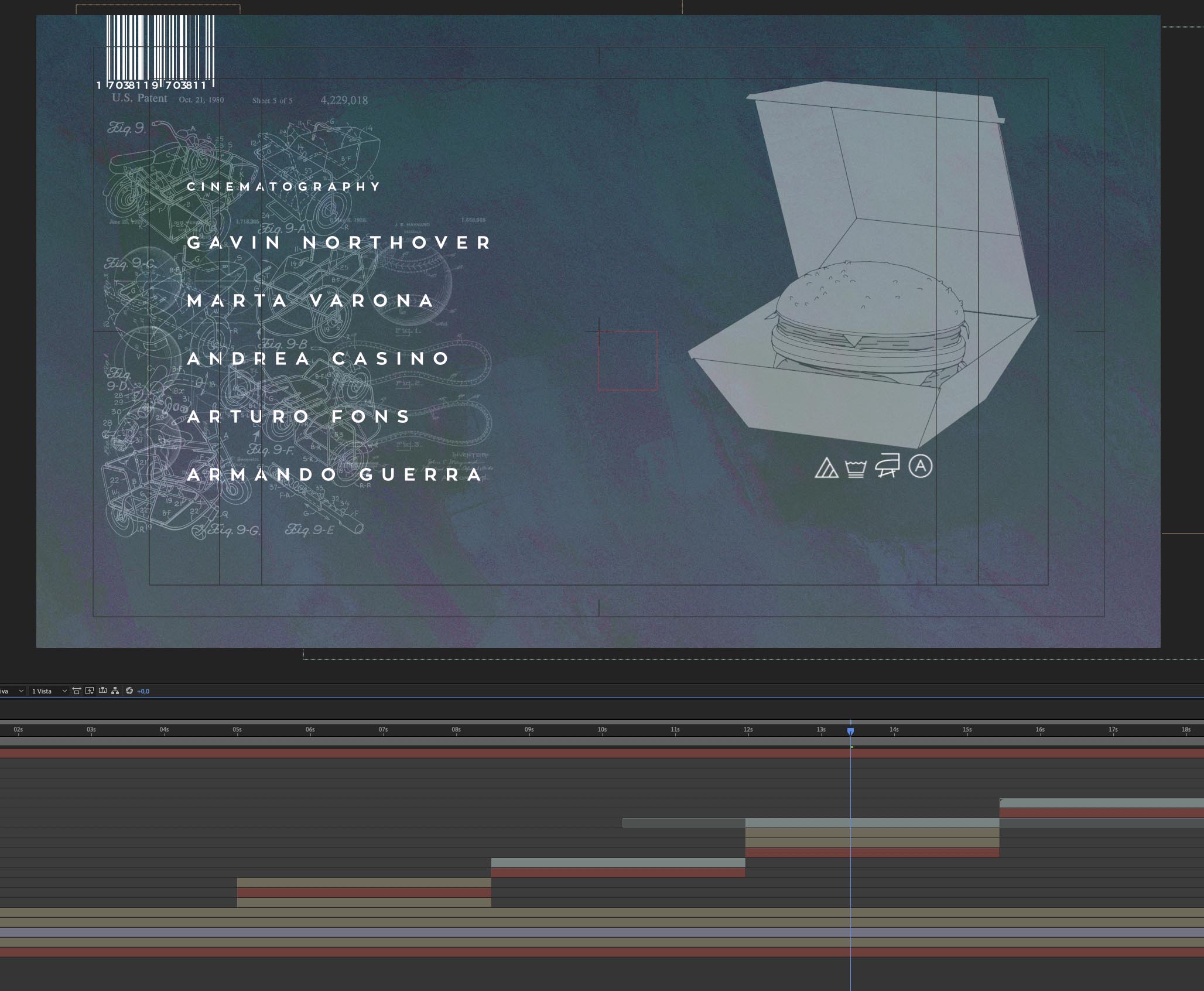