Out With Ortega, Say Some Nicaraguans

In recent years Nicaragua had stood out among its Central American neighbors for its growing economy and relatively safe streets. But all of that changed dramatically in April 2018, when government forces opened fire on citizens protesting new taxes on the elderly.

Police and paramilitary forces killed dozens of mostly unarmed students. Since then the country has slid into chaos. The death toll has risen into the hundreds, the economy remains shut down, and a growing number of people of Nicaragua say they want President Daniel Ortega out. 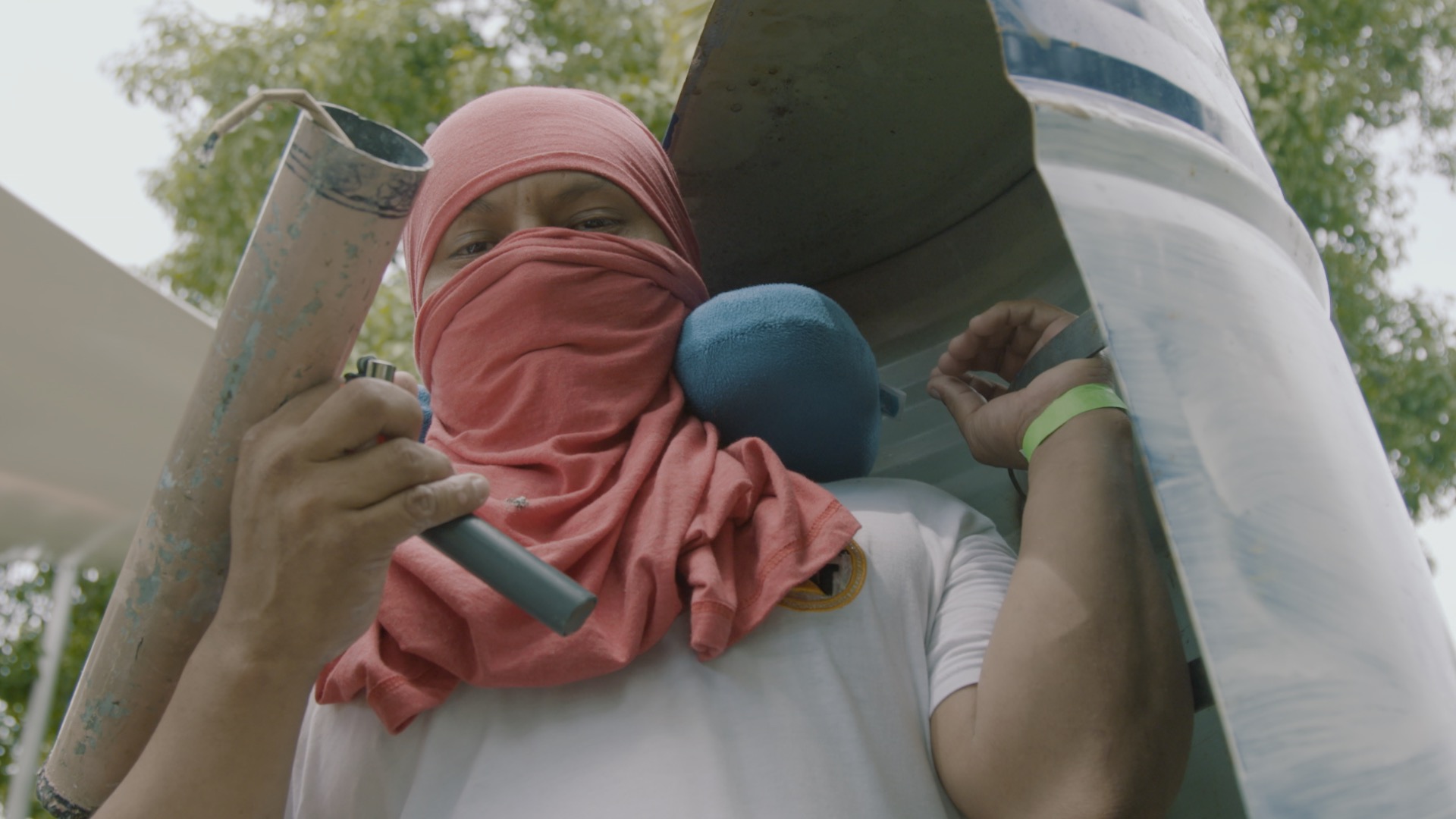 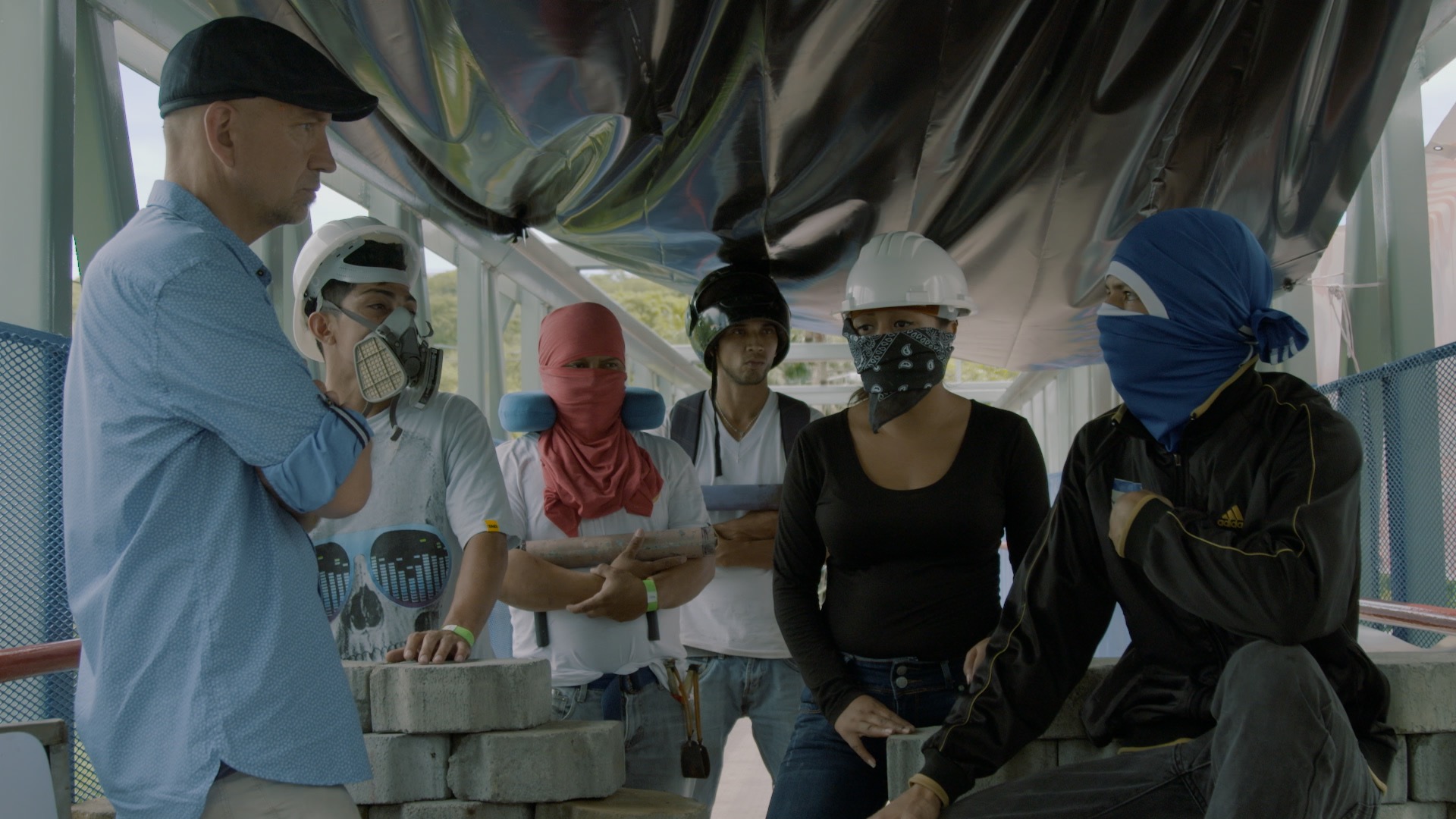 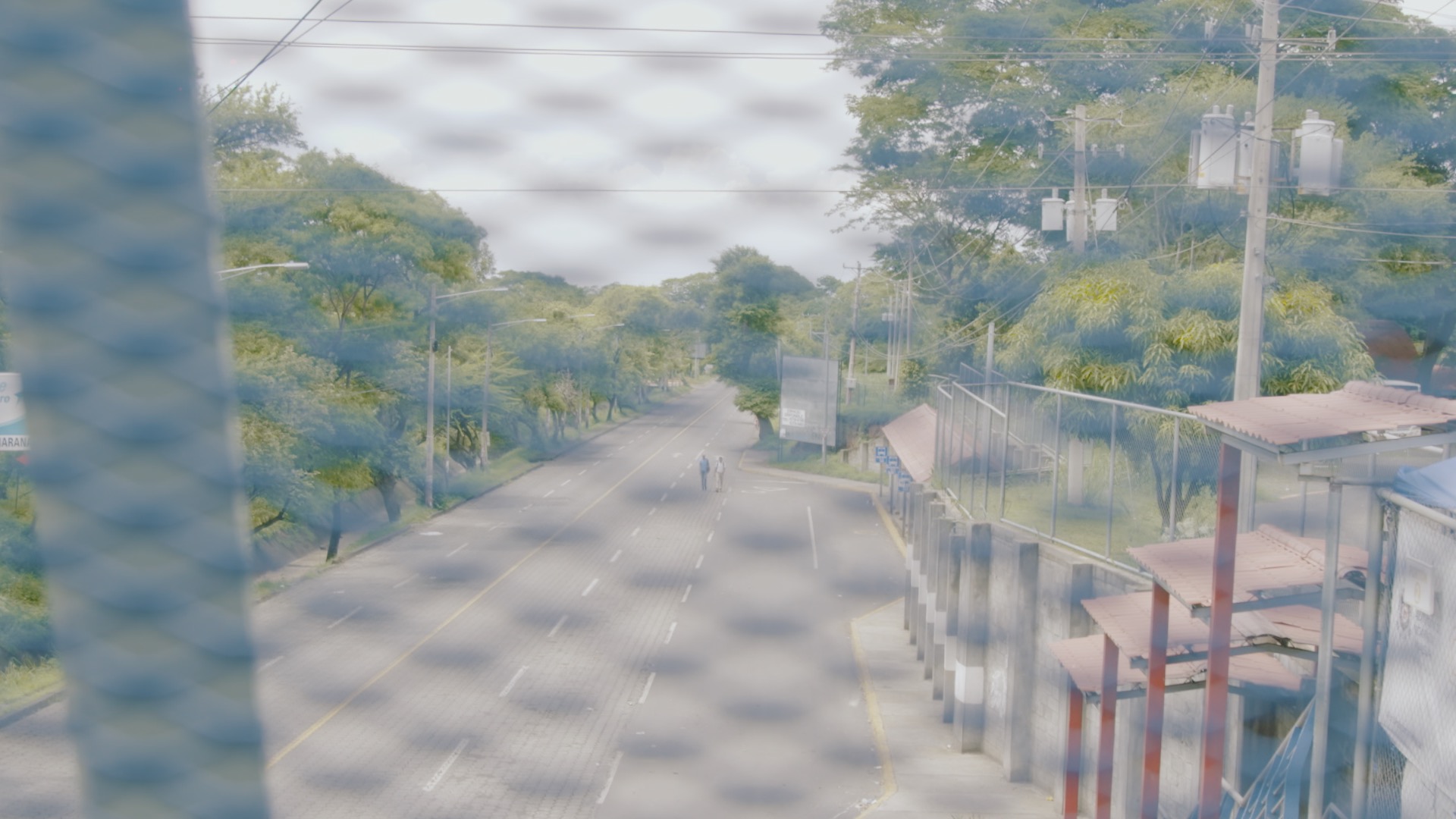 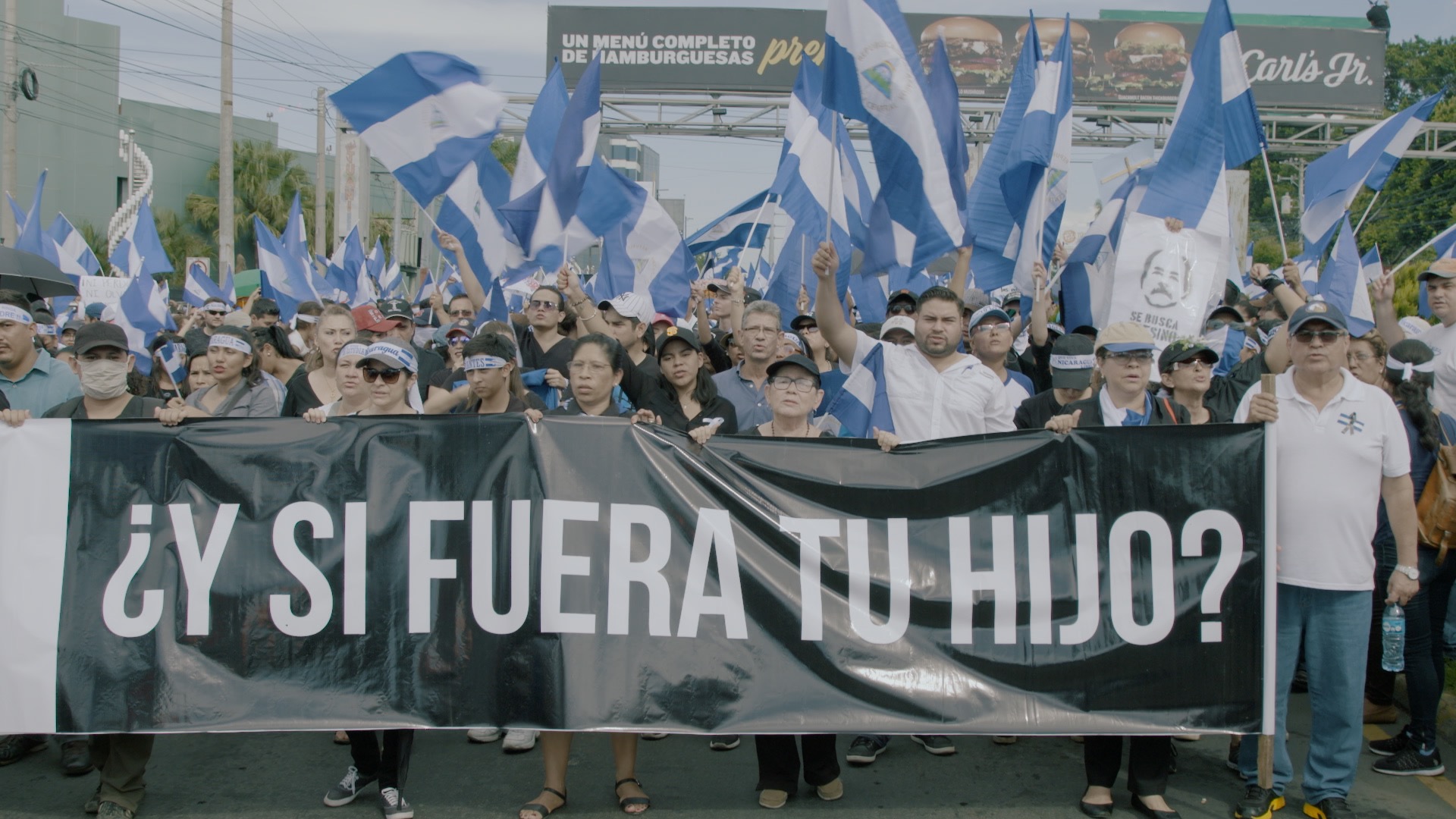 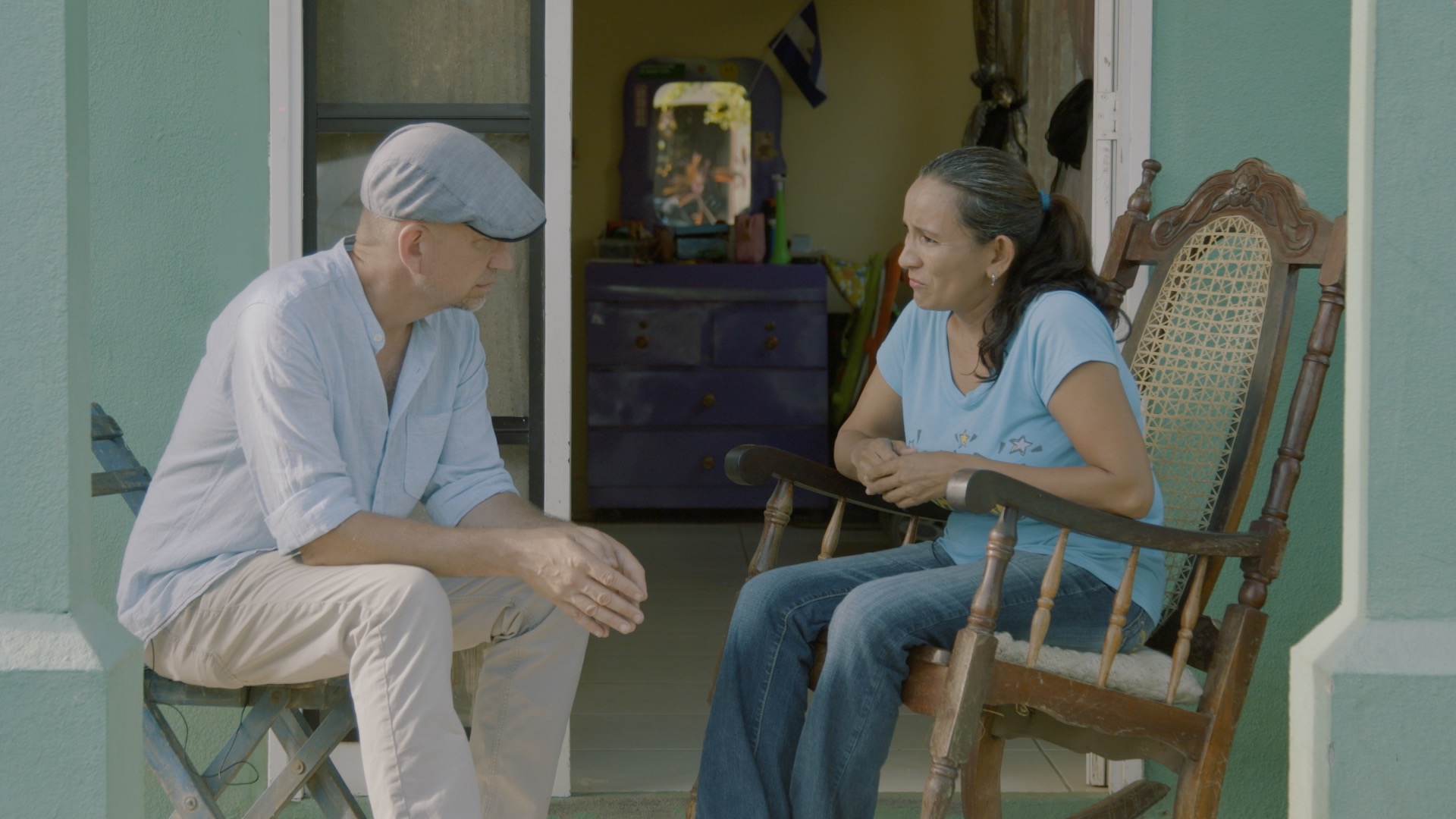 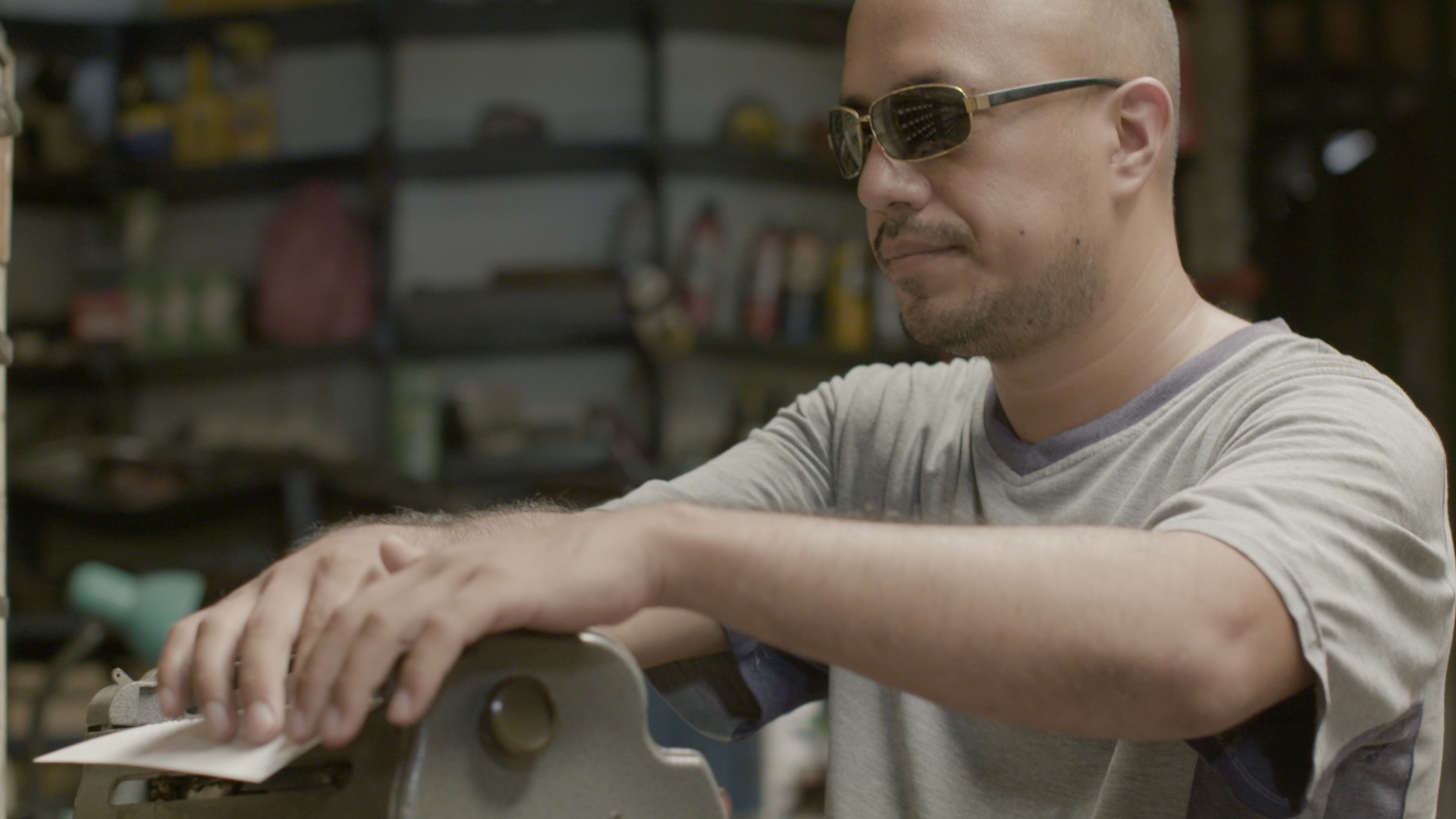 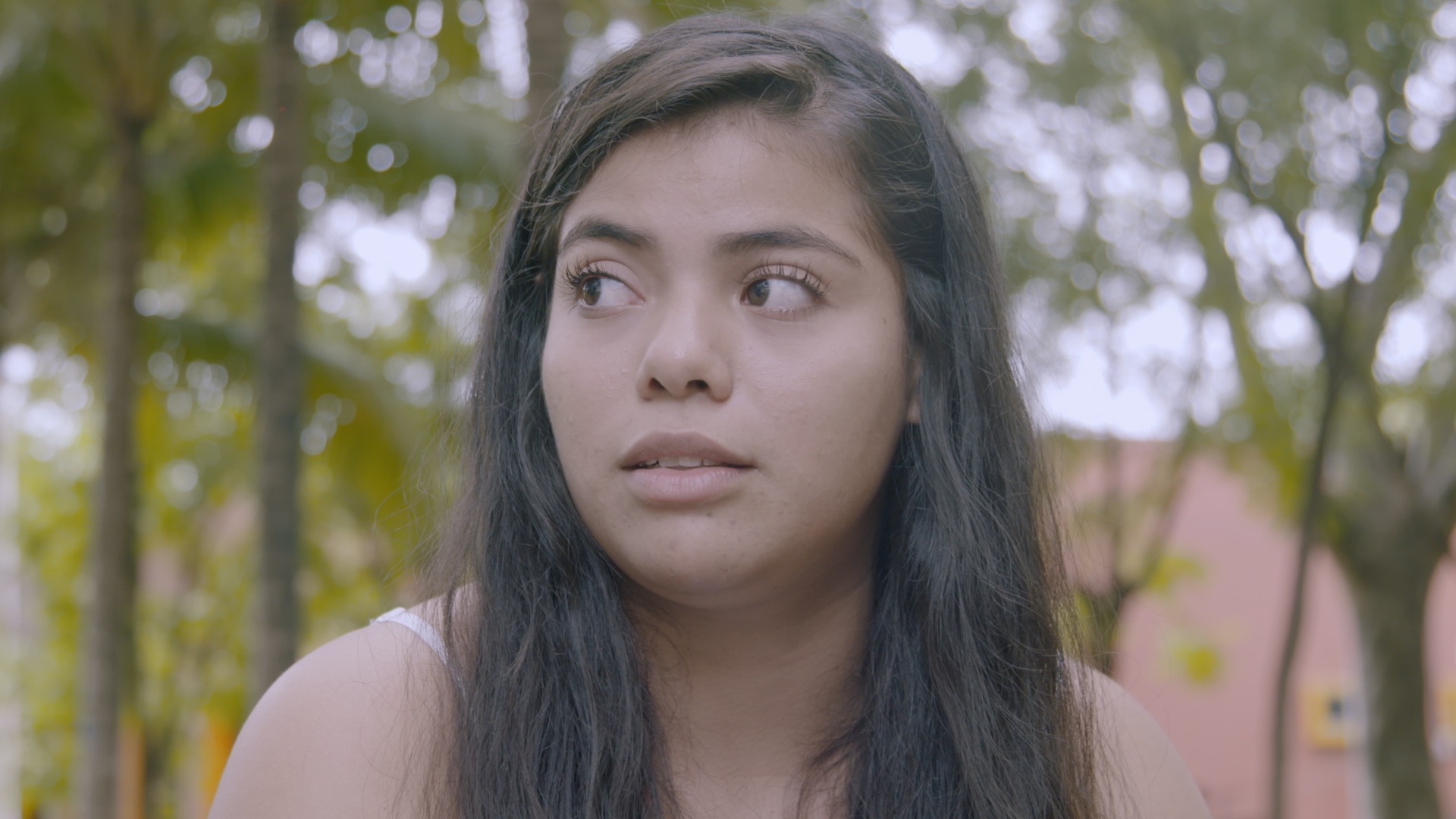 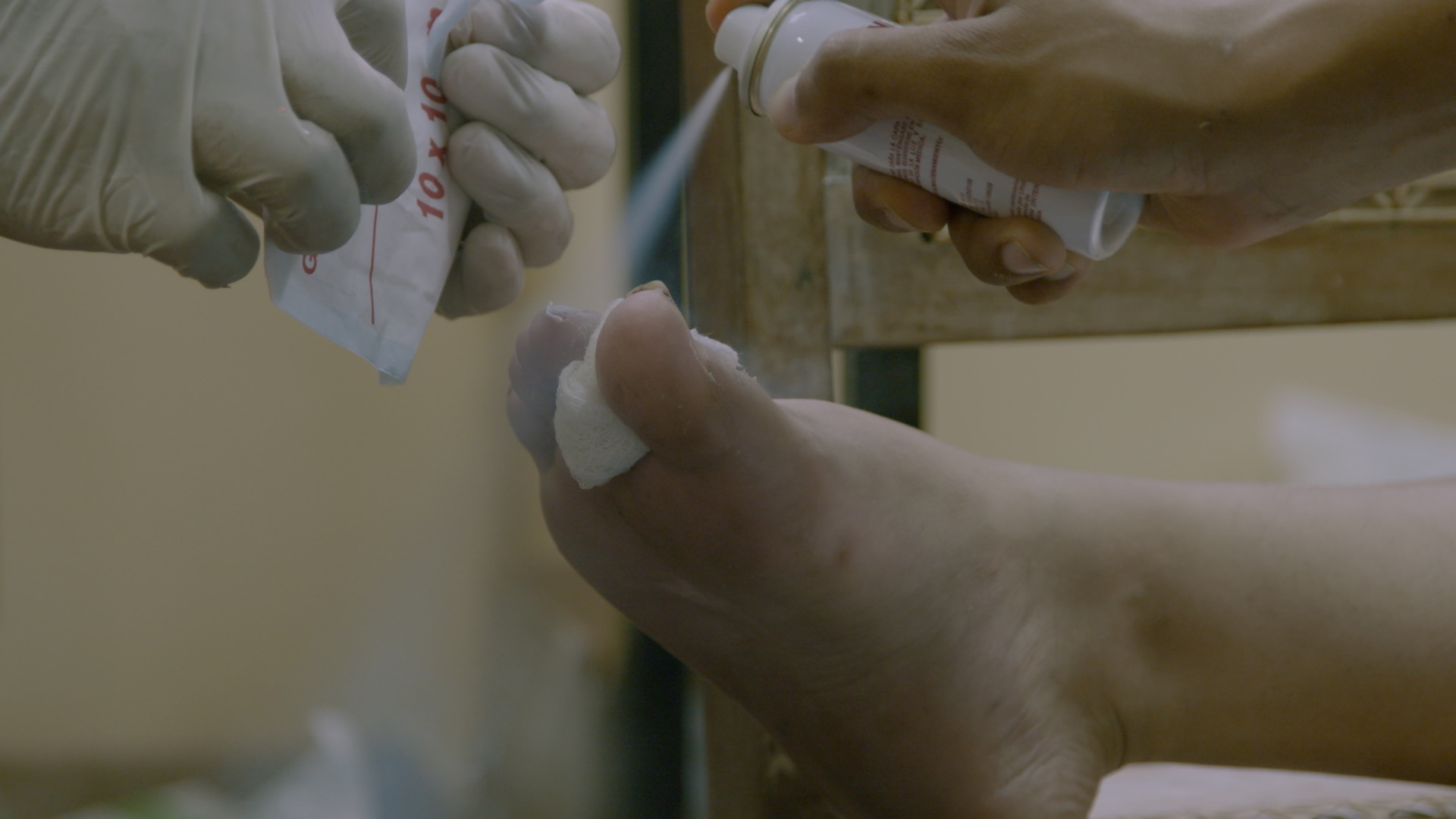 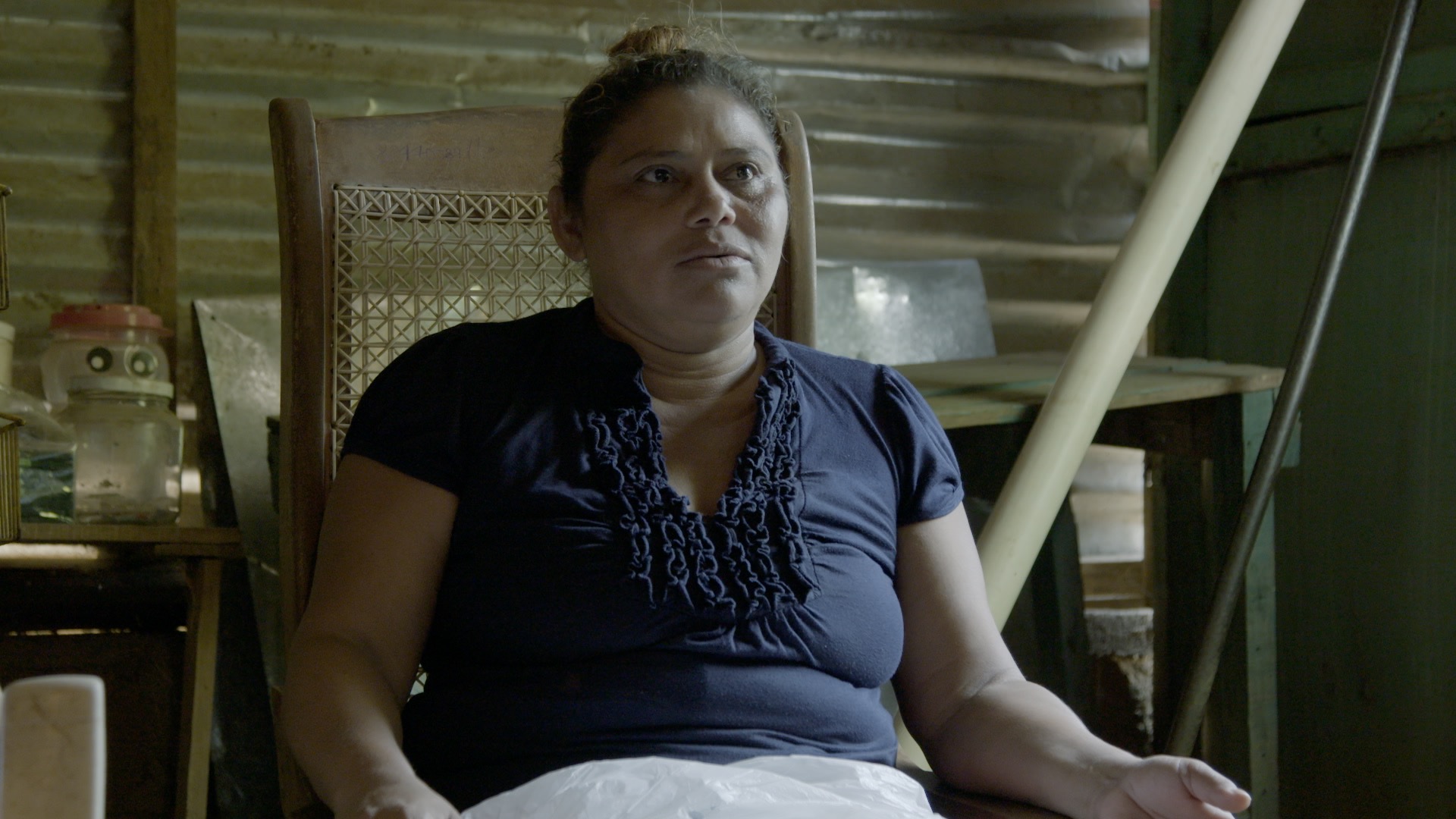 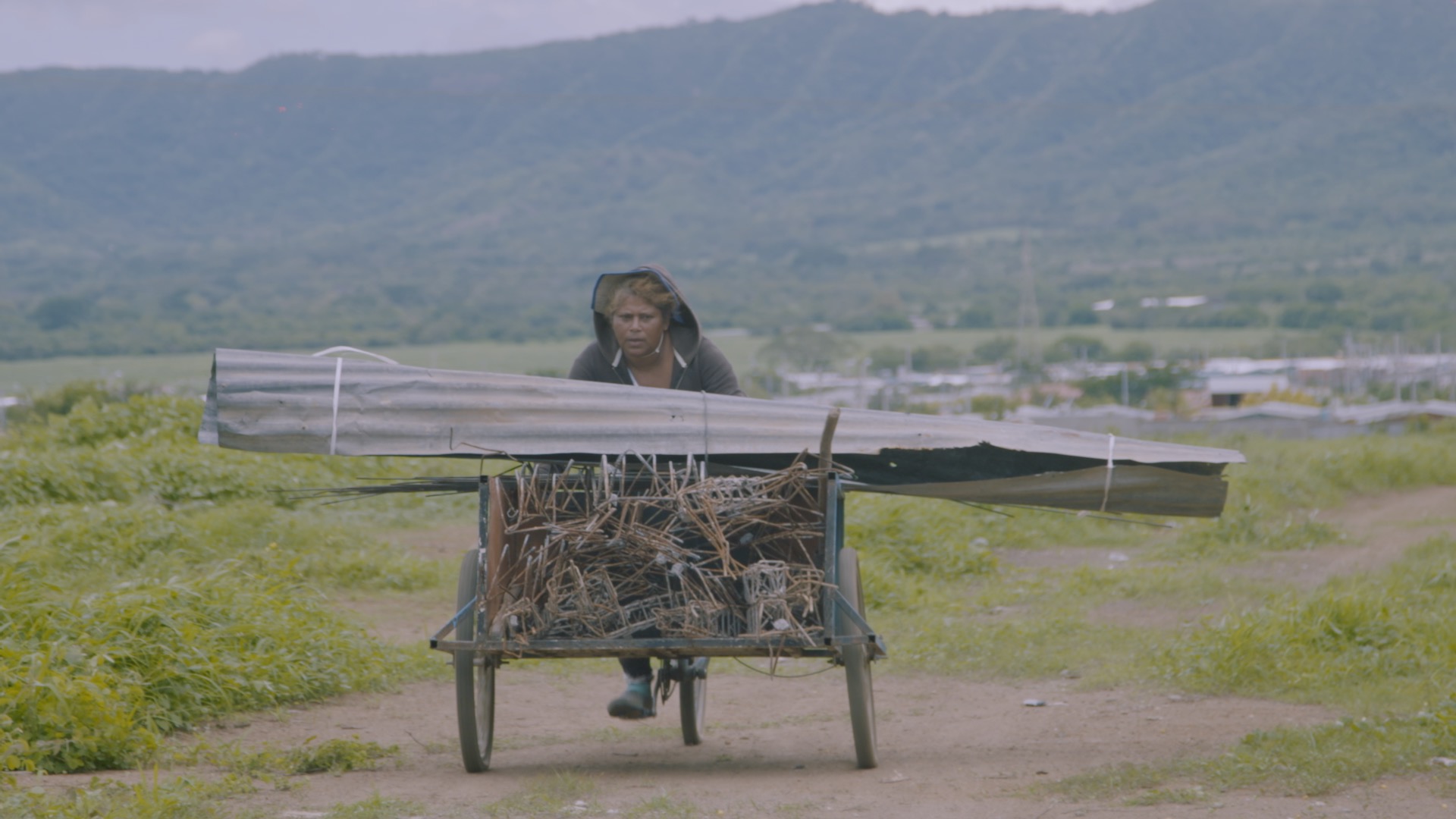 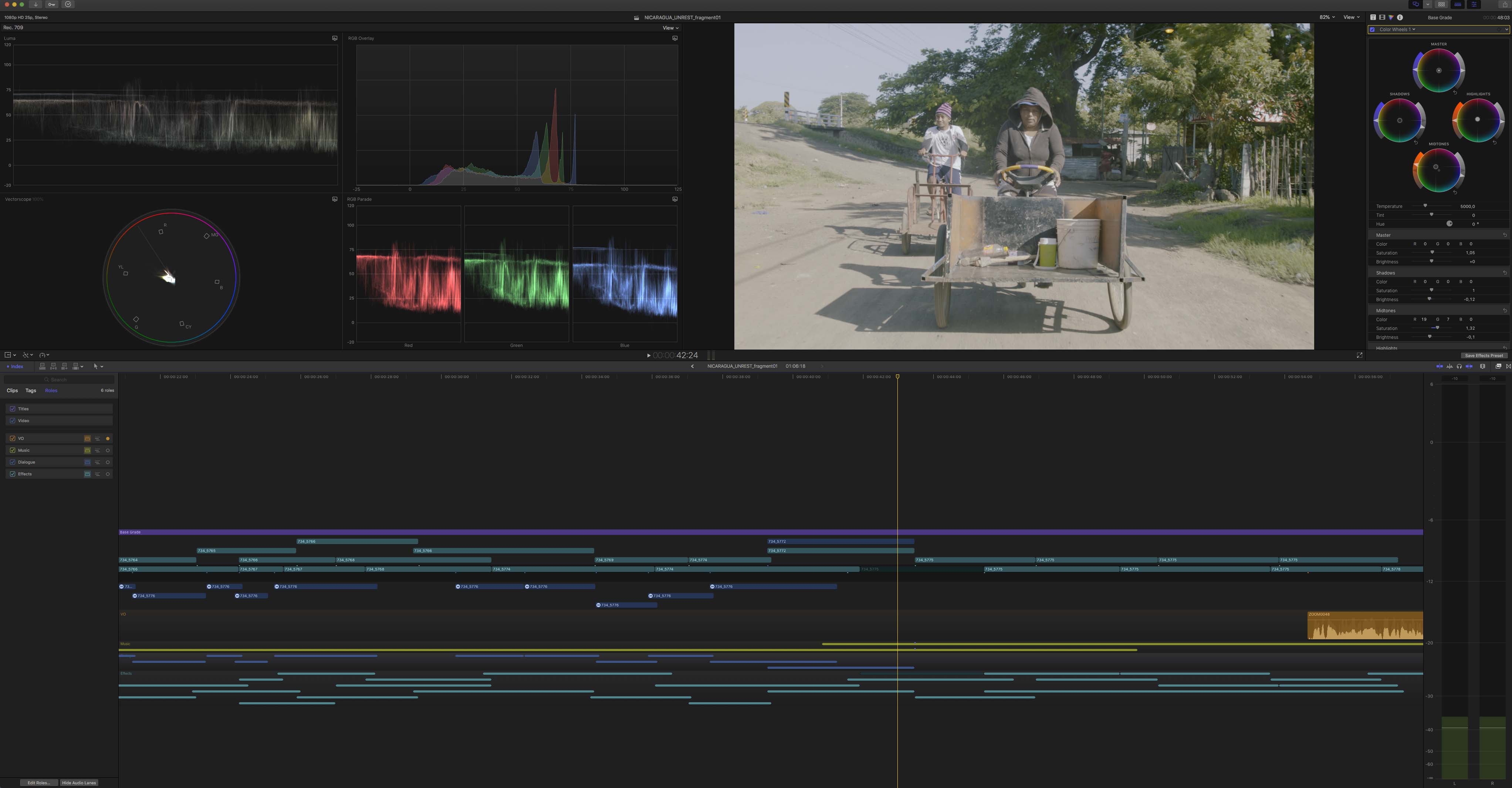