In 2020 wildfires destroyed much of the world’s largest wetlands: the Pantanal, in Southwest Brazil. The Pantanal covers some 200,000 square kilometers. Its biodiversity is unmatched, and it’s home to unique and endangered animal species, including the South American jaguar. Its lush vegetation is also a major carbon sink, absorbing greenhouse gases. The 2020 fires were the worst on record in Brazil. Scientists say losing the Pantanal accelerates climate change. But with little rainfall this past rainy season, the country is bracing for an even worse round of blazes.

Bronze Award winner at the 2022 NY Film and TV Festivals. 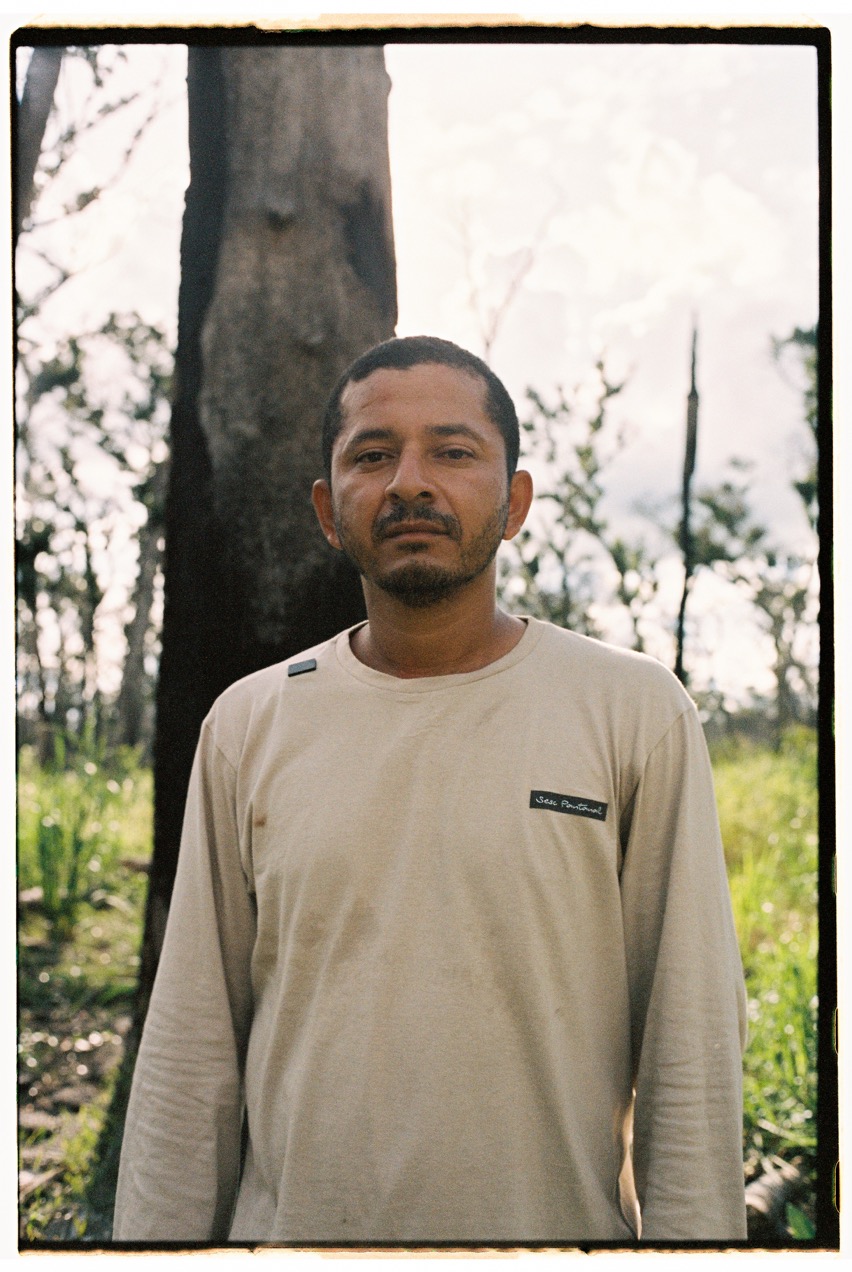 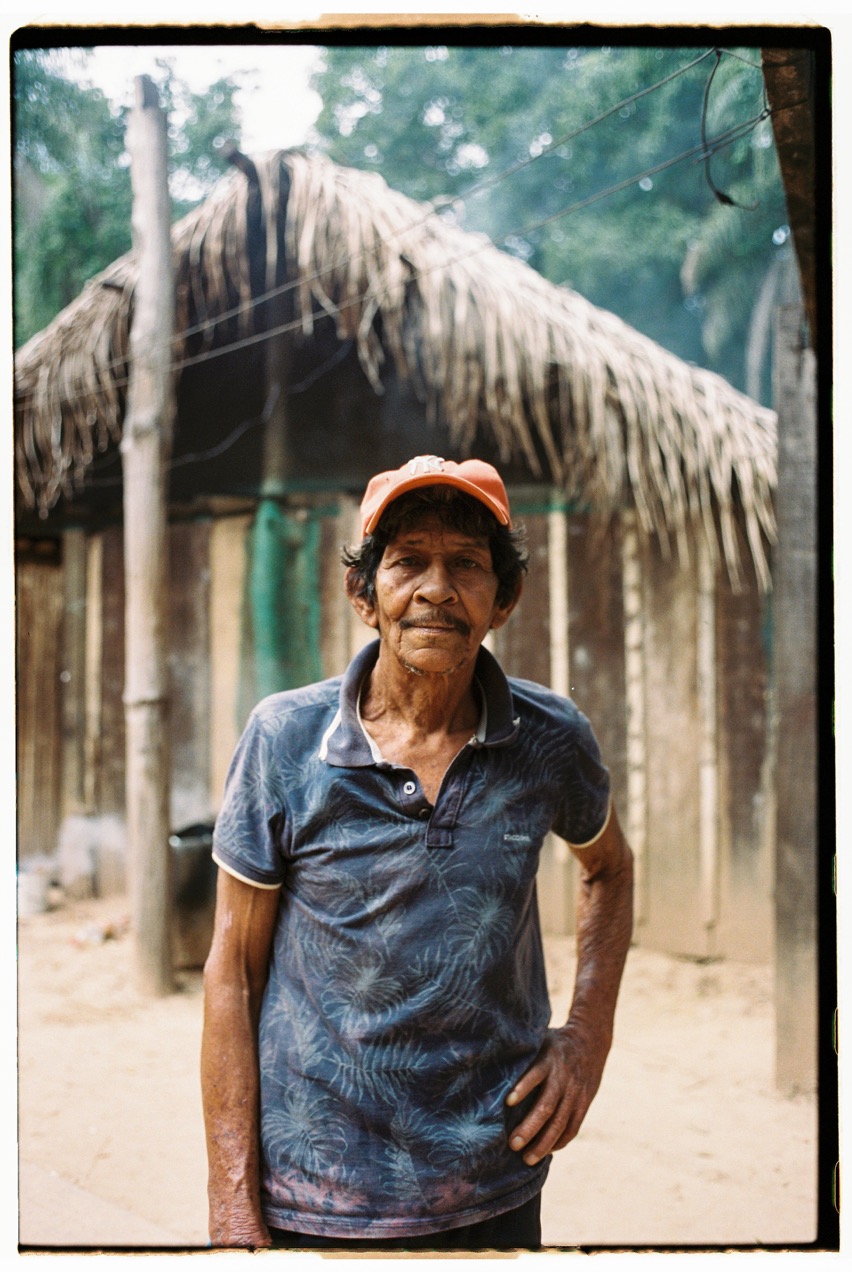 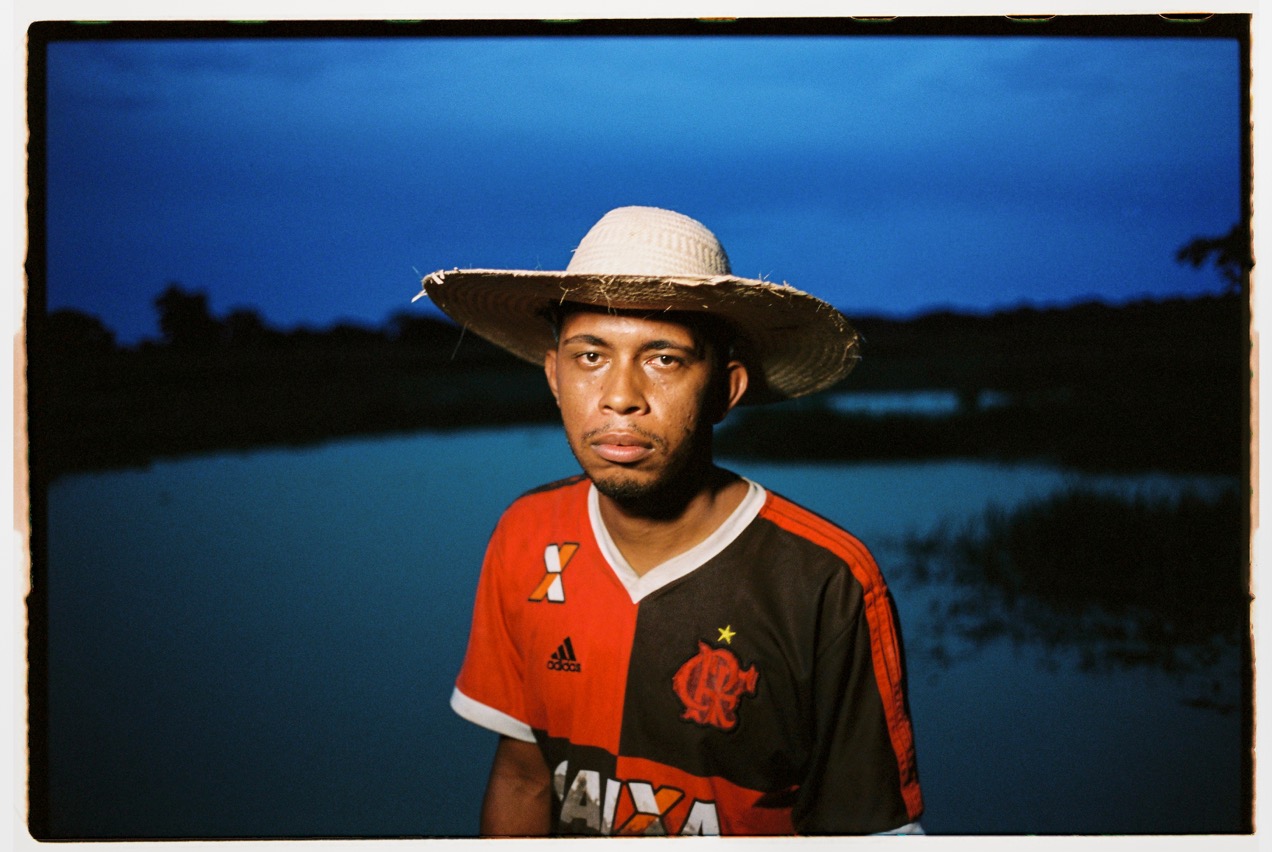 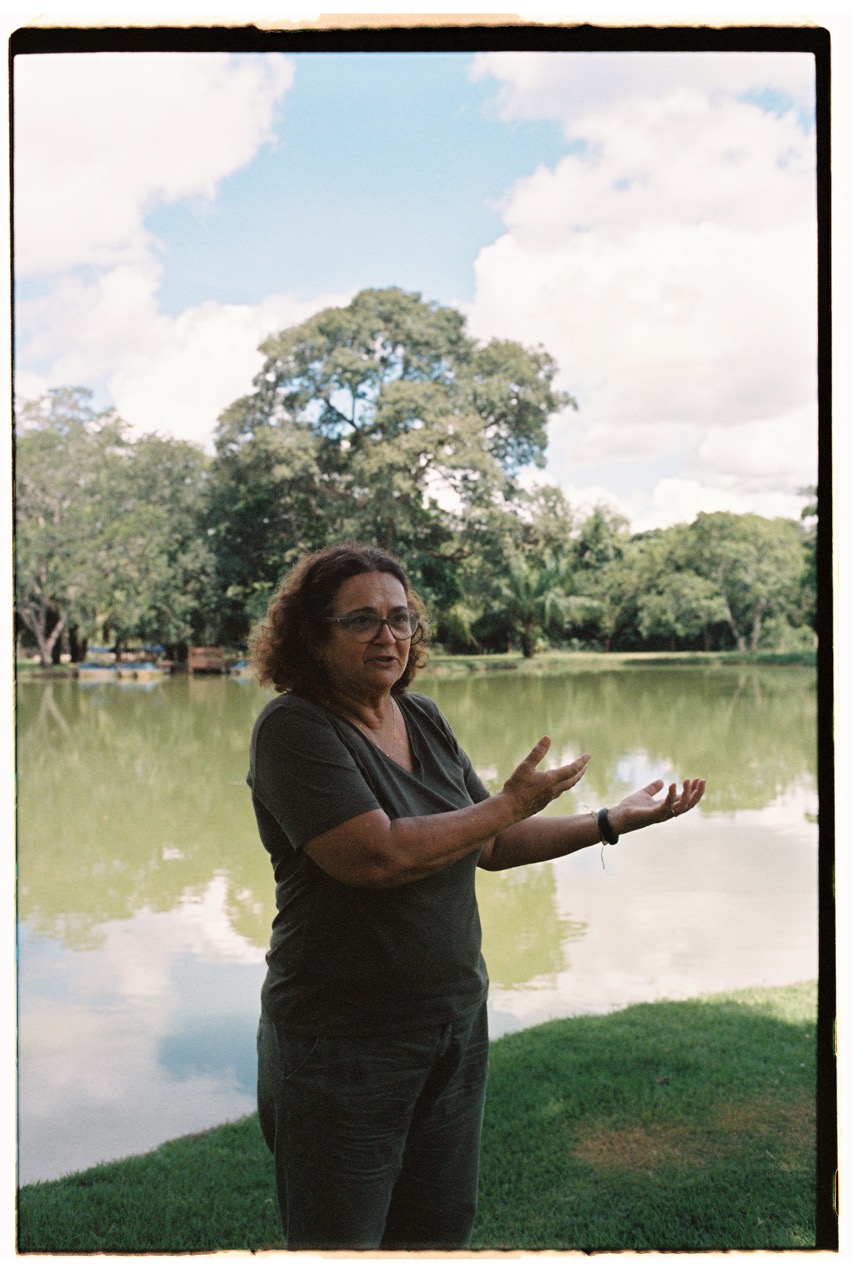 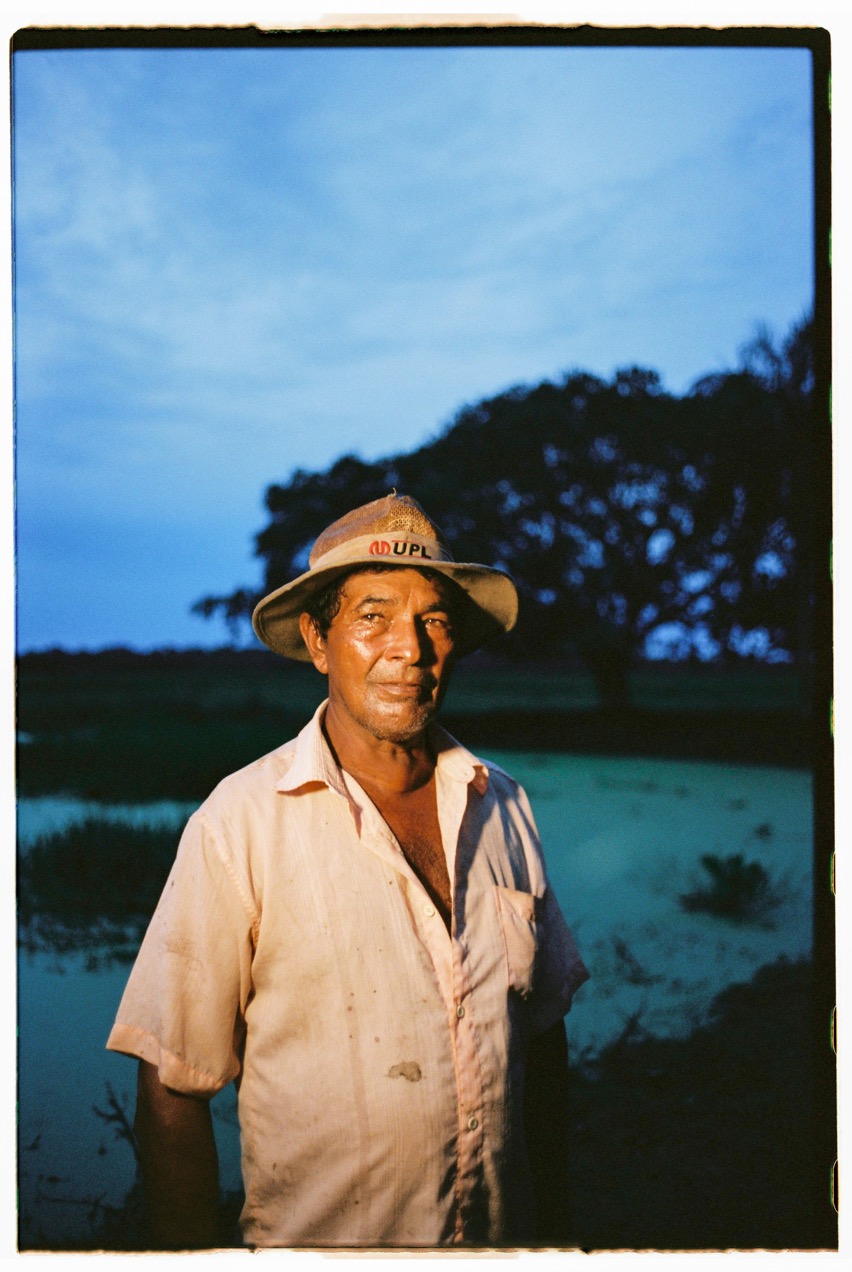 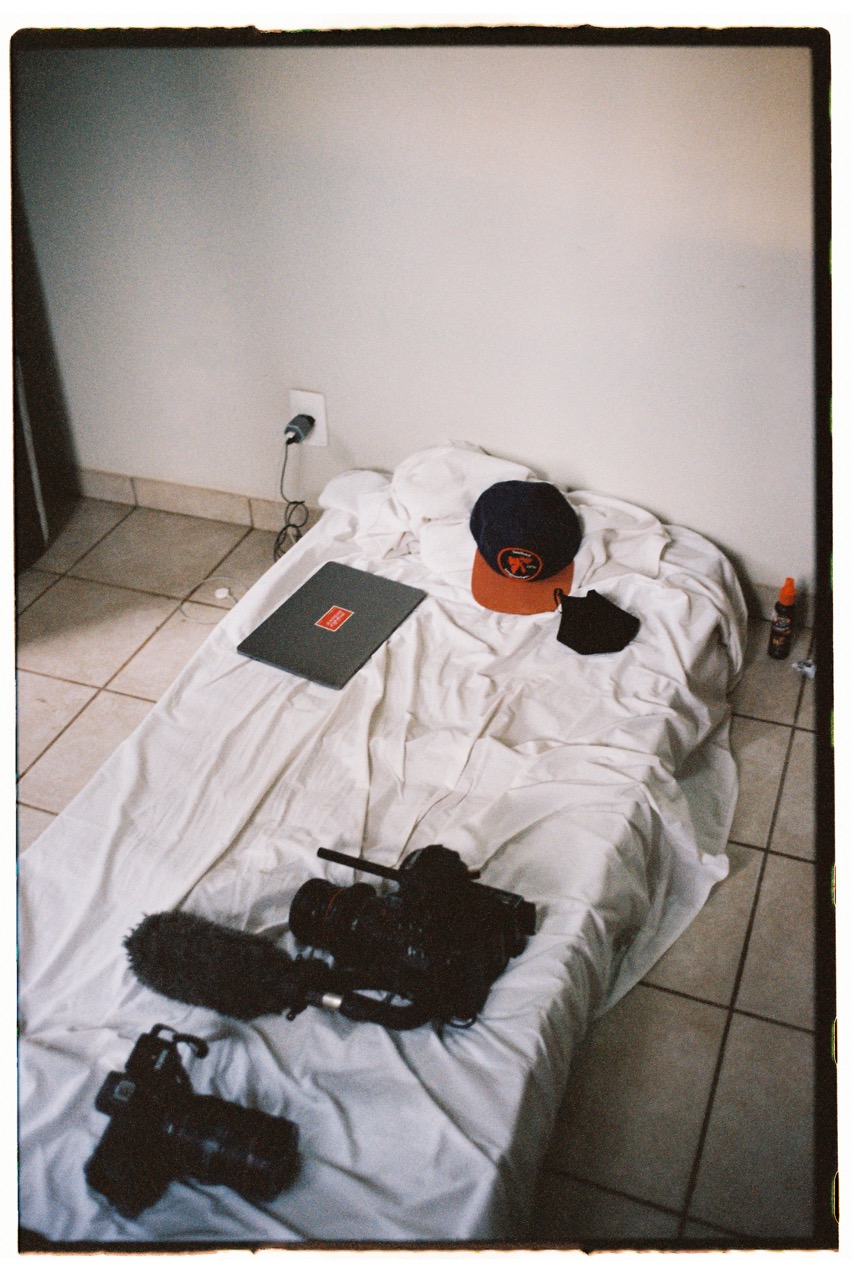 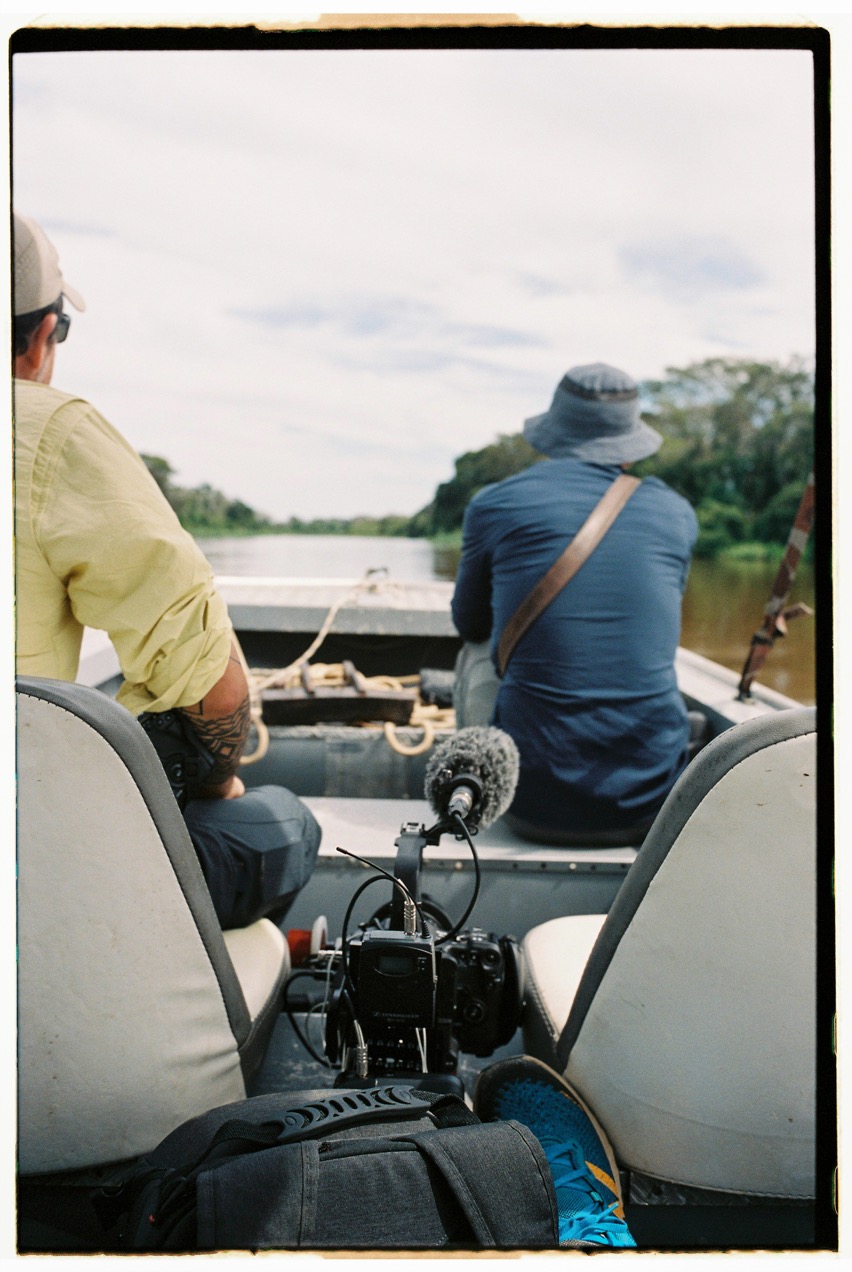 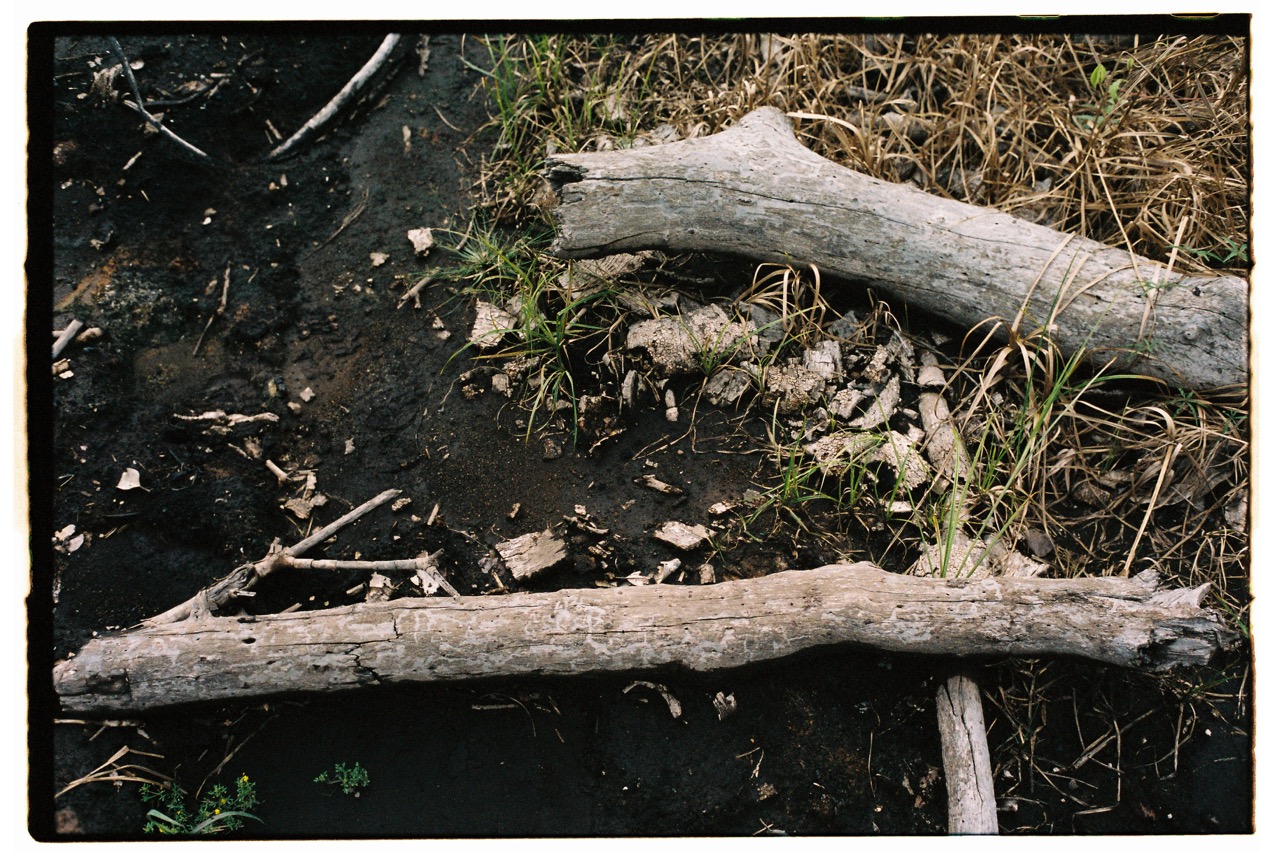 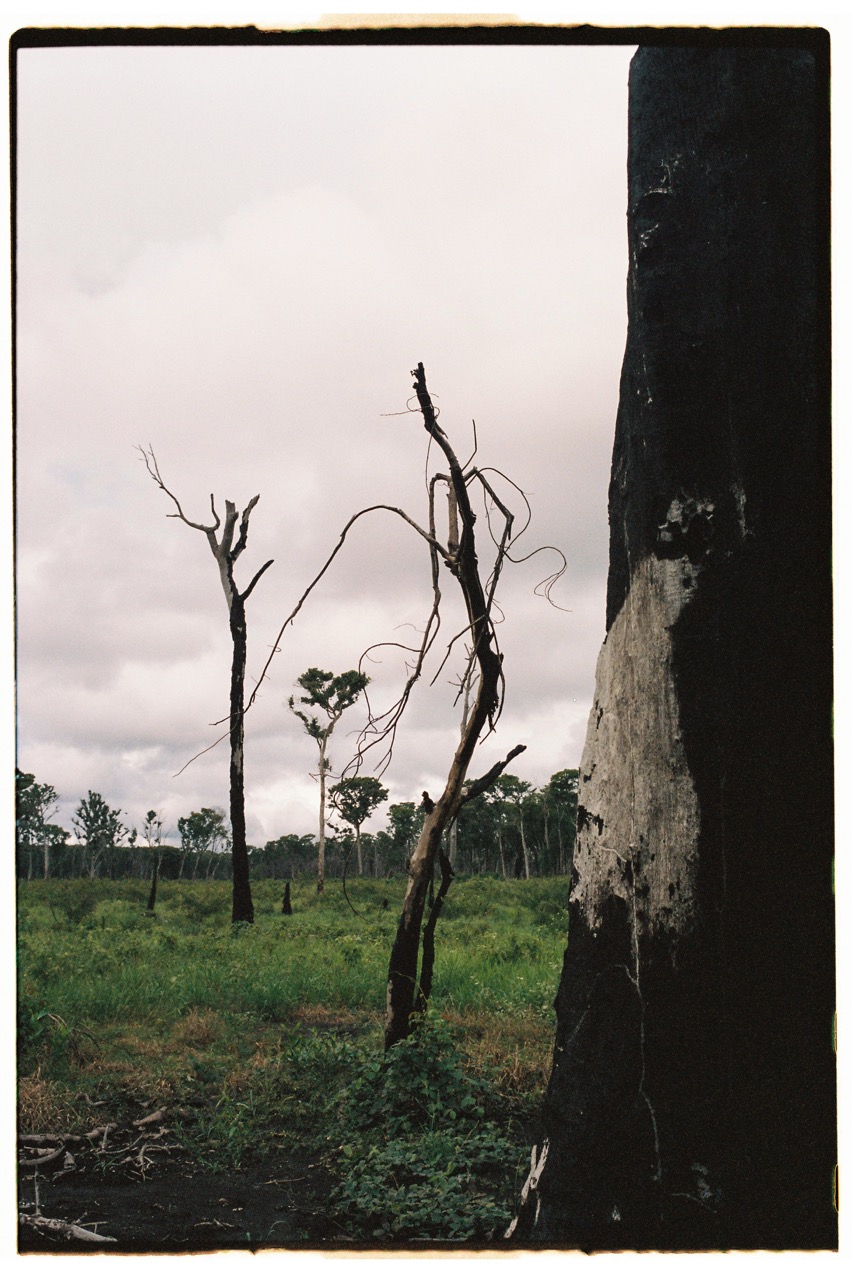 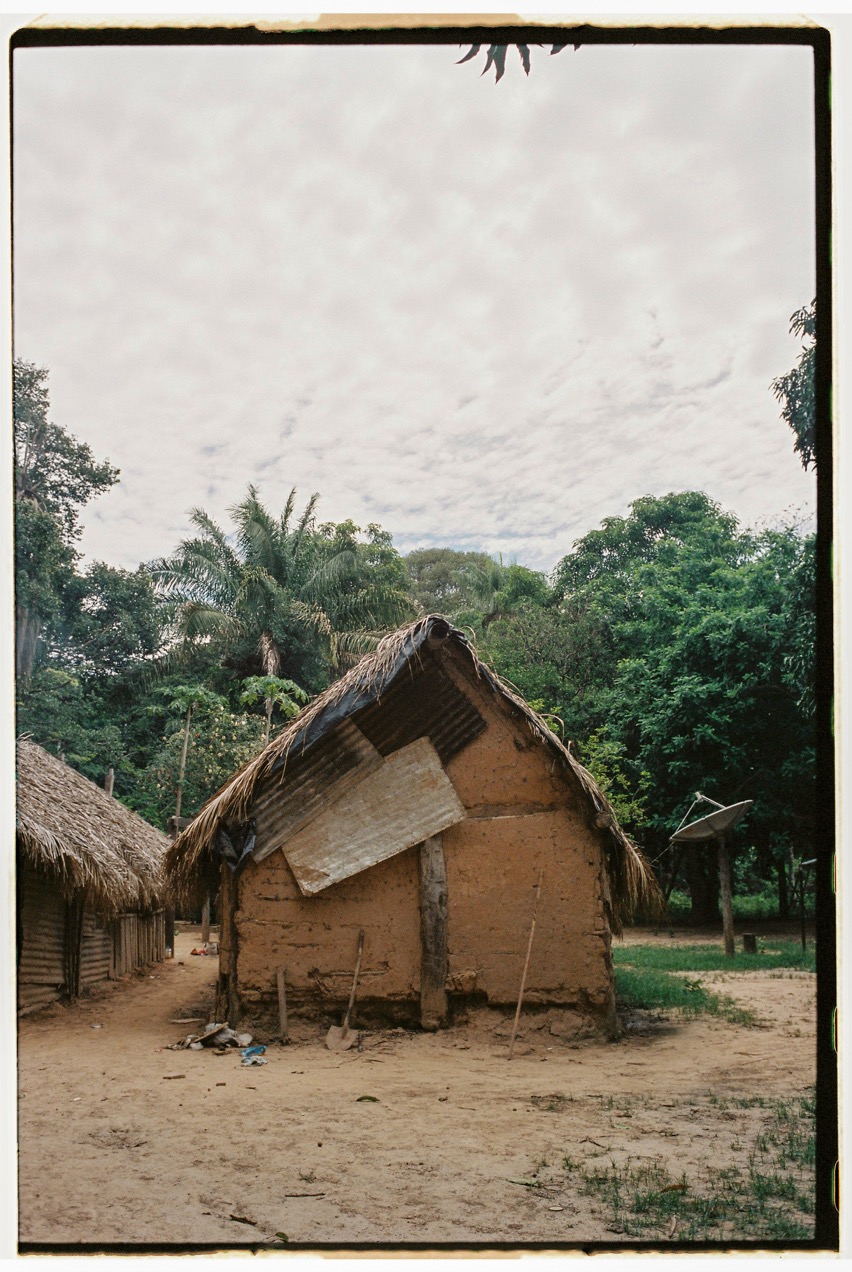 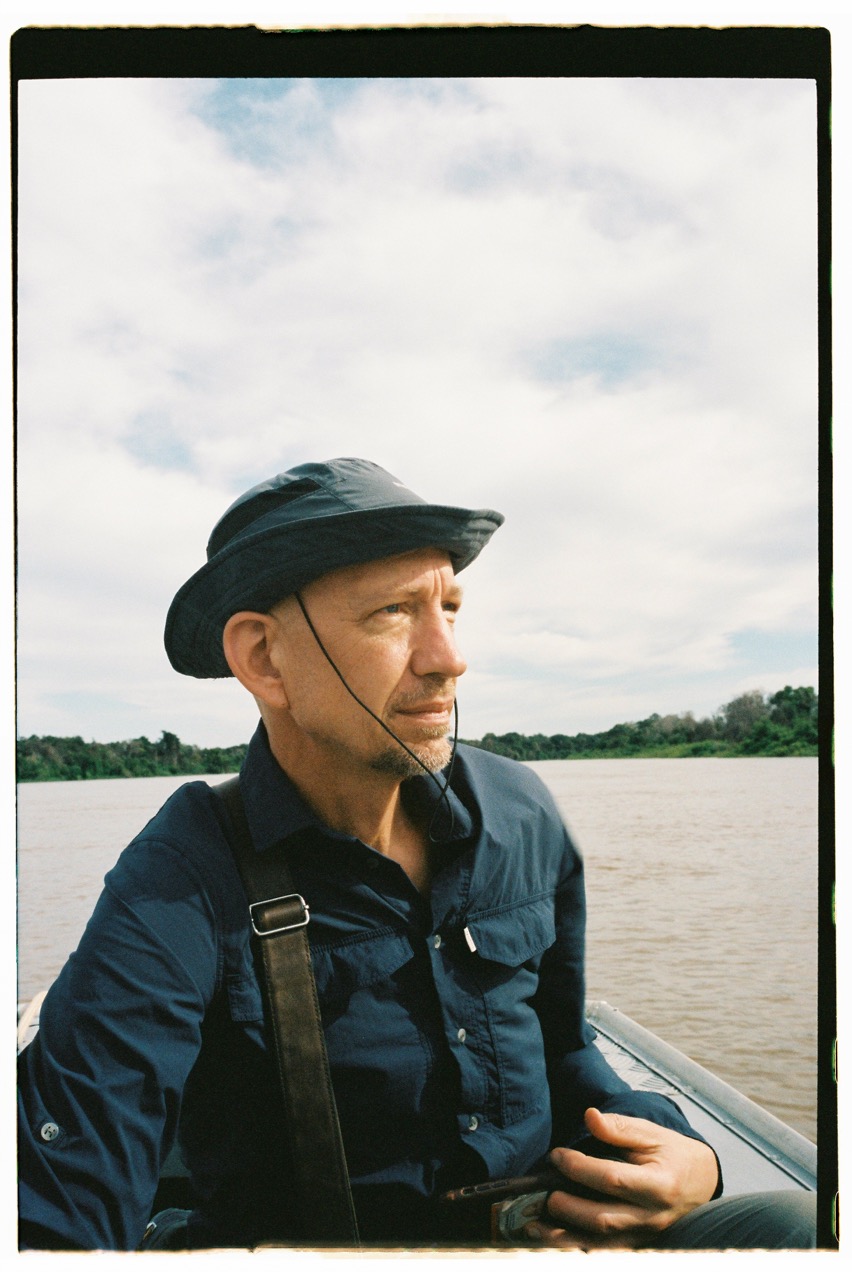 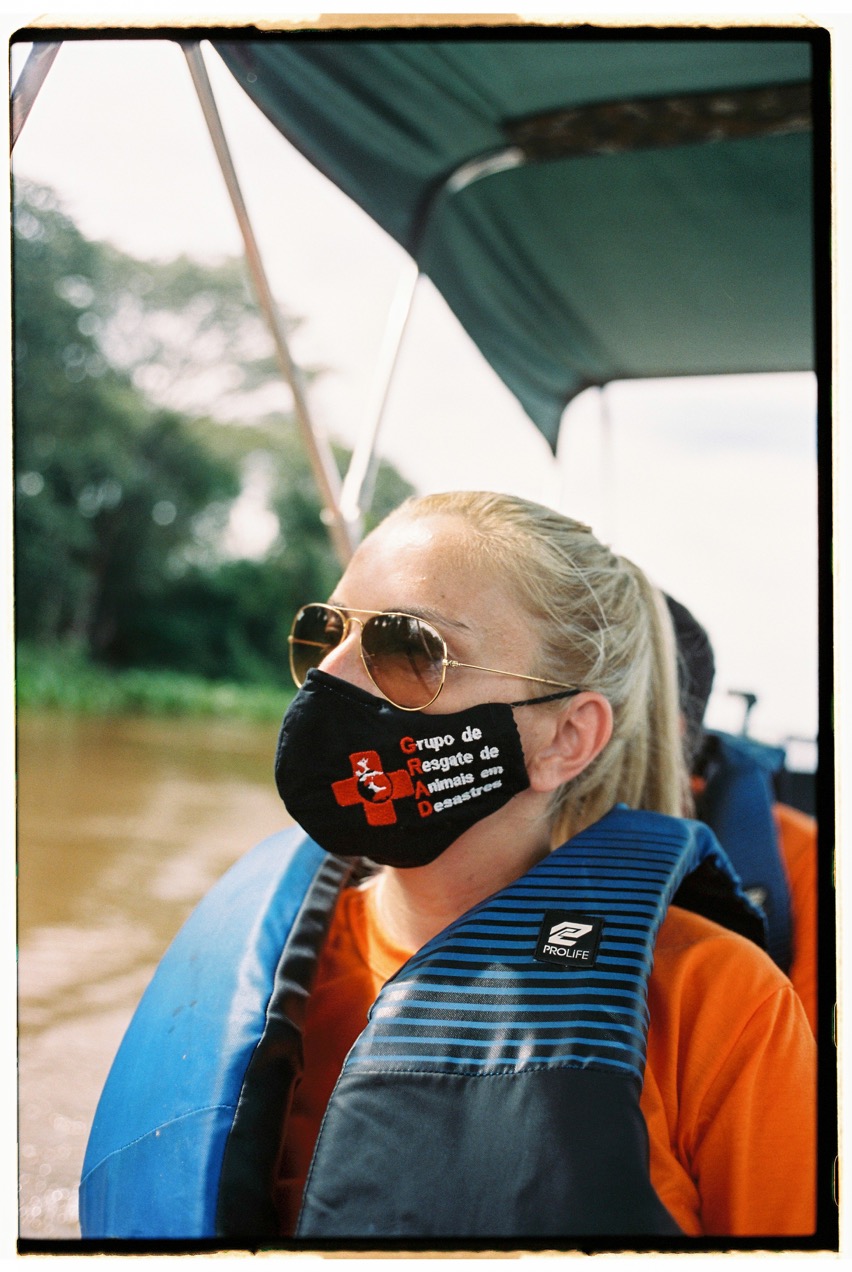 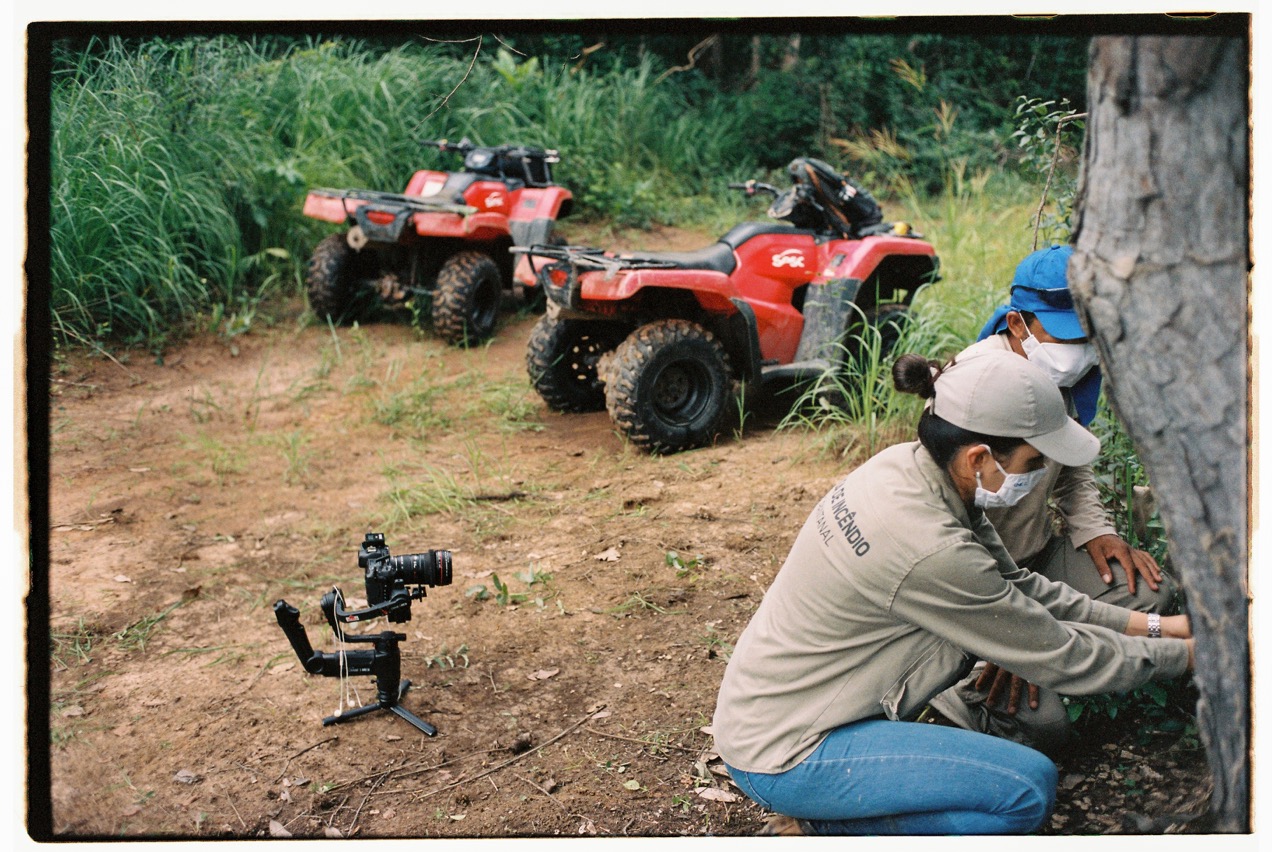 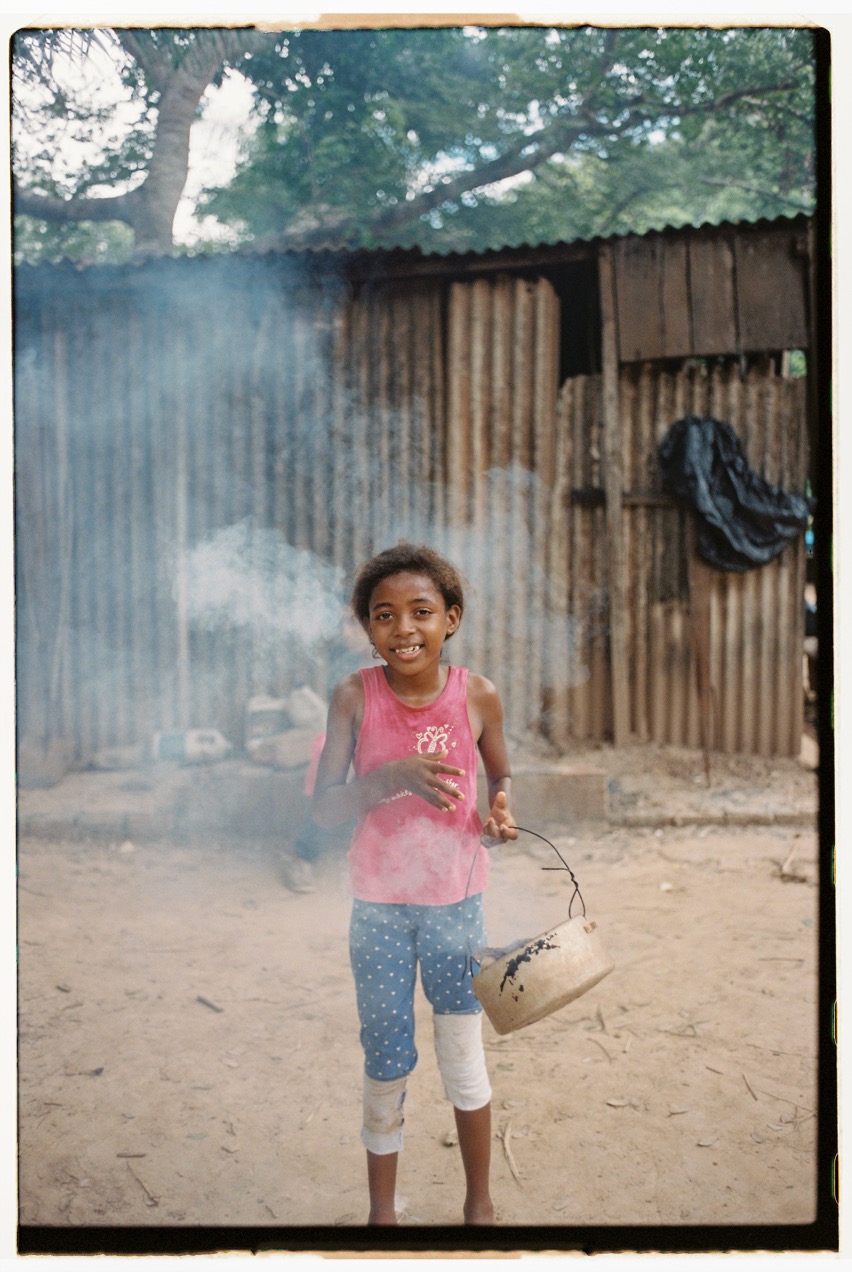 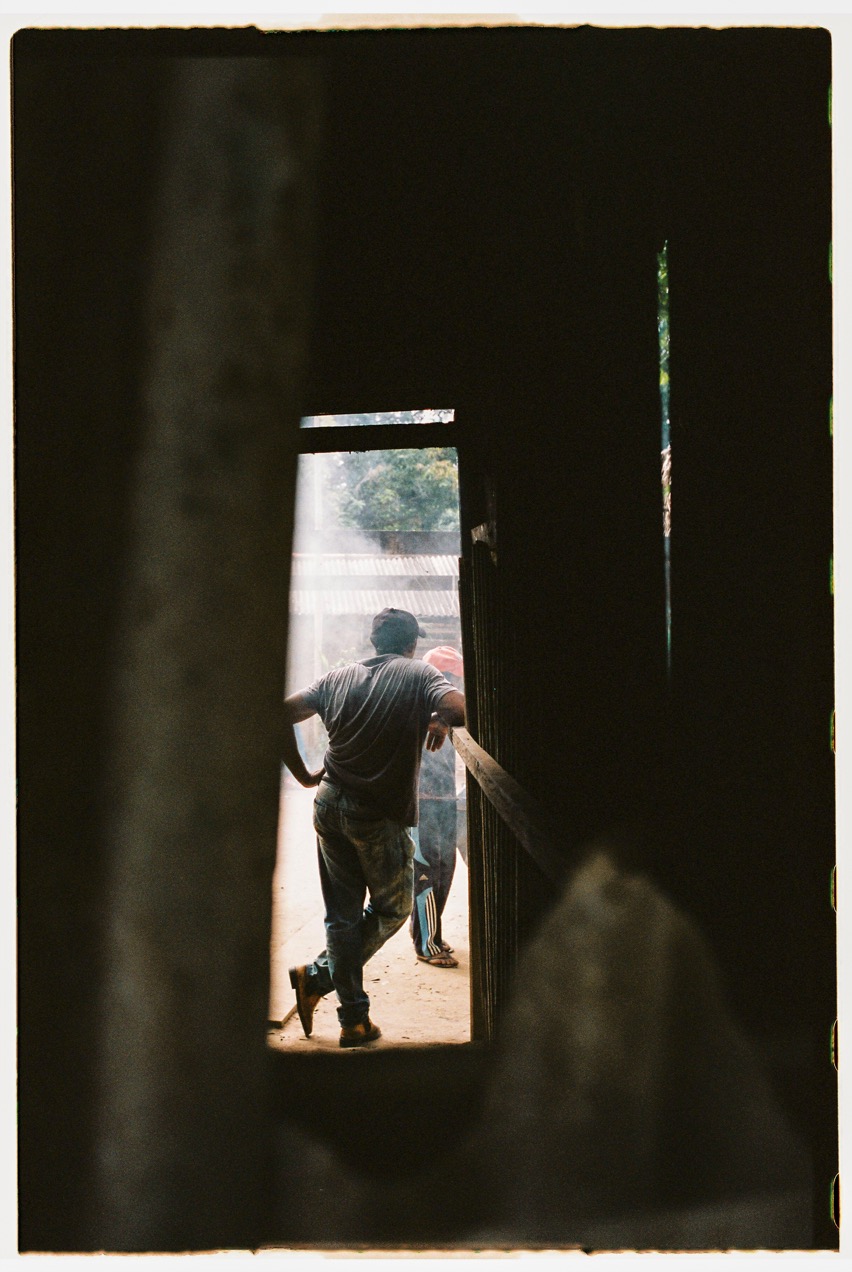 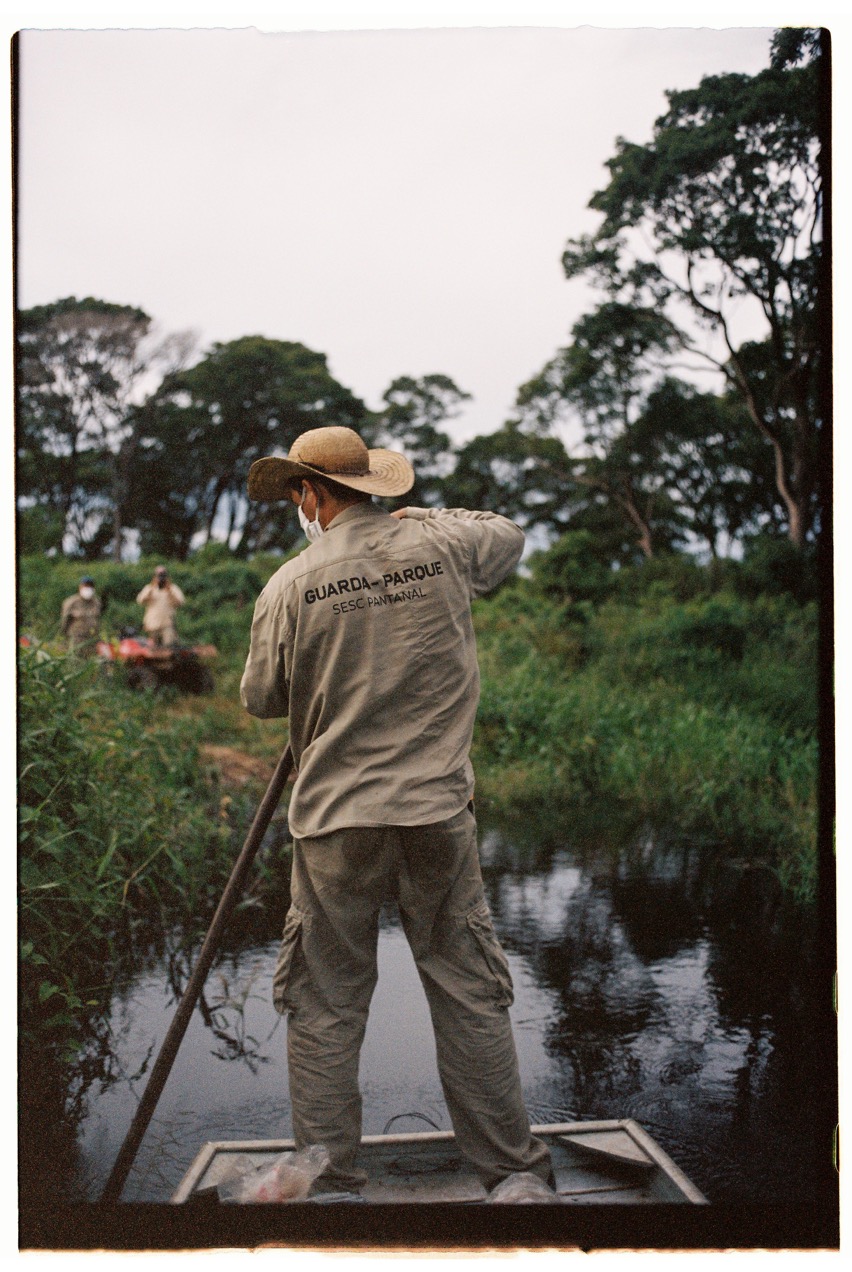 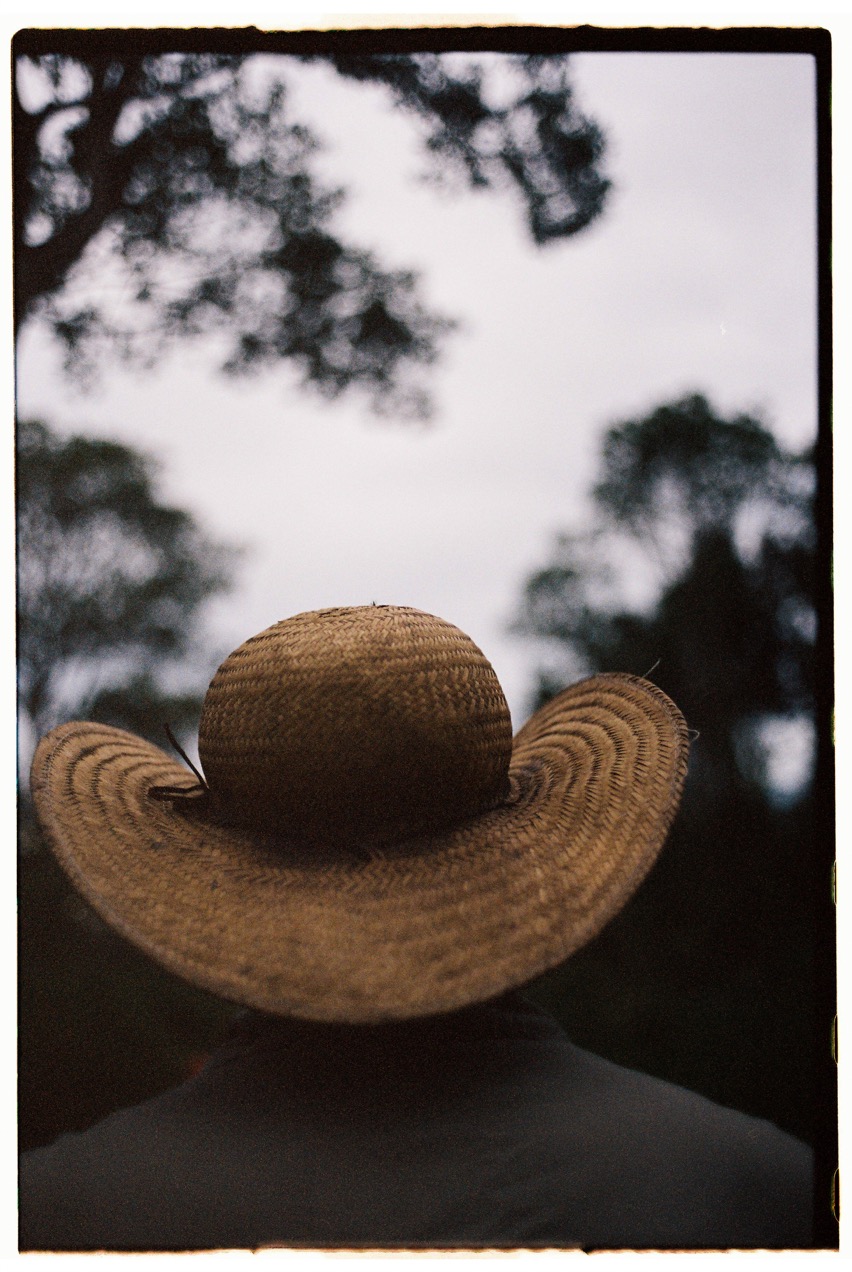 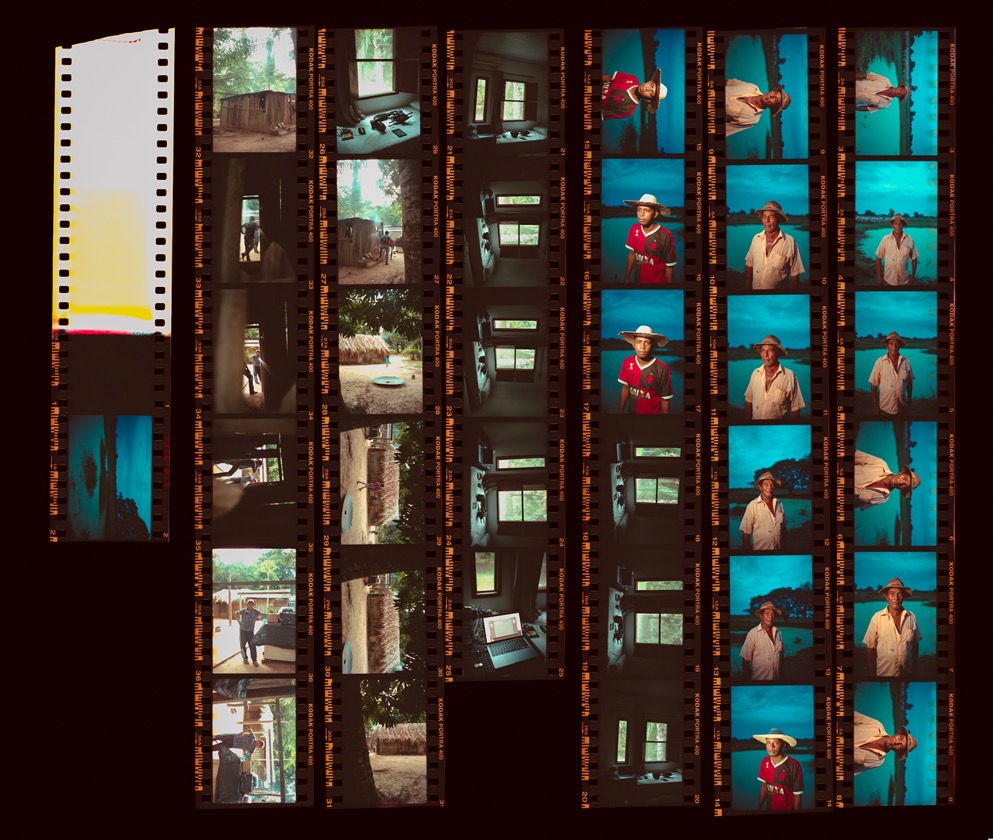 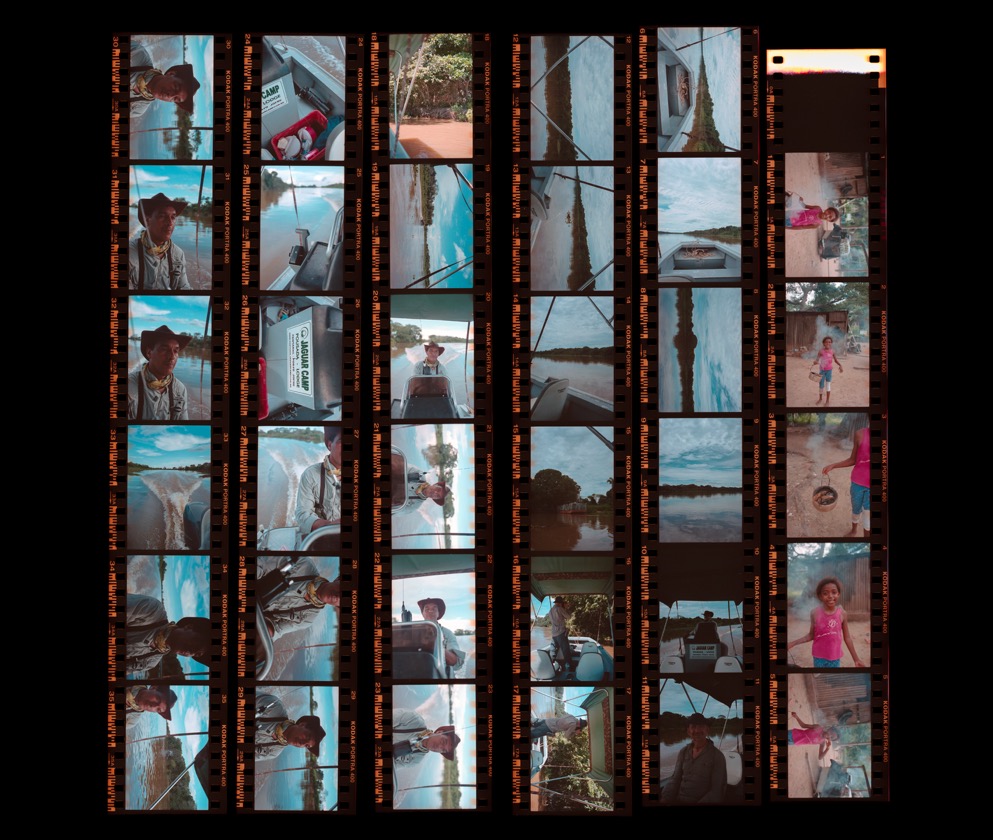 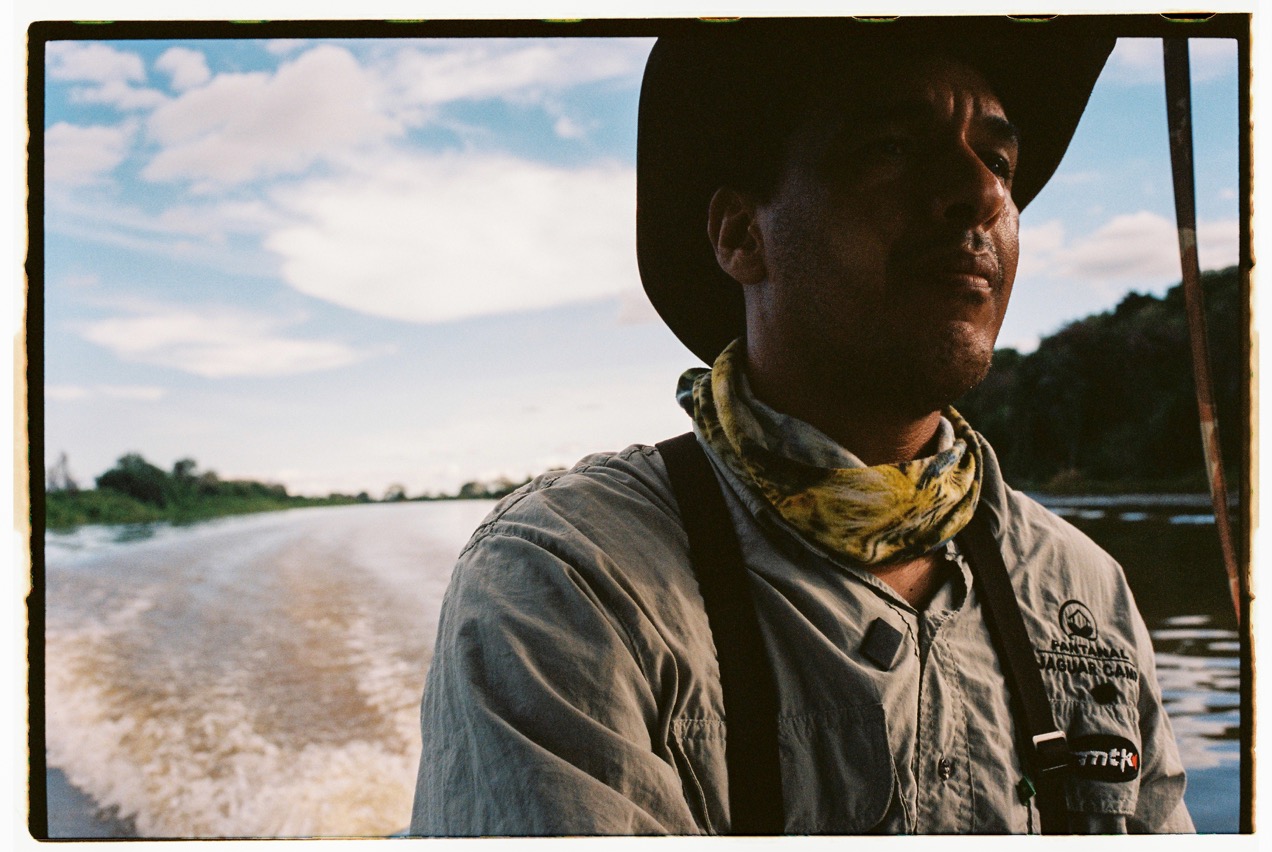 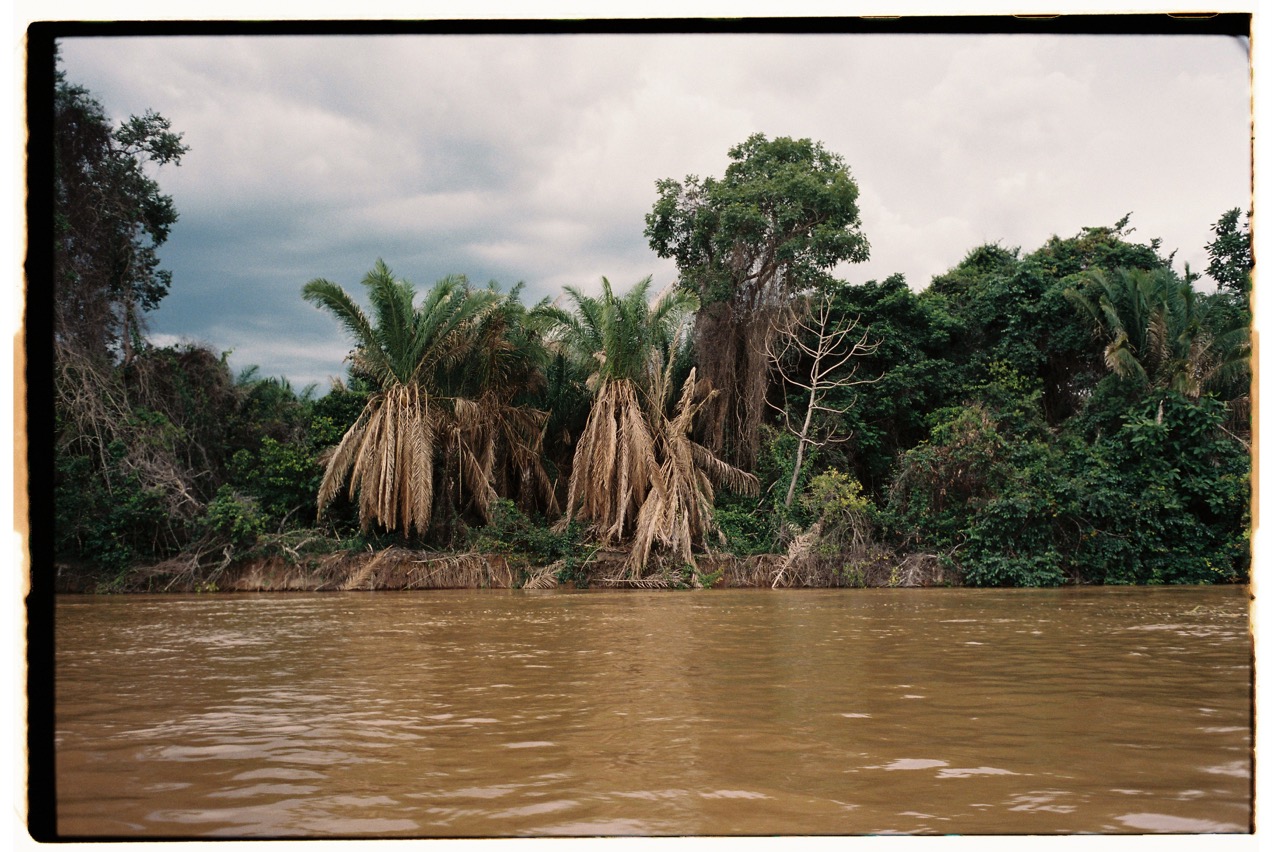