From the outset of the Coronavirus crisis, Sweden bucked the science supporting lockdowns and instead appealed to Swedes sense of responsibility: keep social distancing and do not travel far from home. On the economic front the government tried to keep businesses open at all costs and closed only secondary schools and universities.  In March and April, as Sweden’s infection and death rates soared, the government held firm. By summer Sweden had 10 times the number of infections as its locked-down Nordic neighbors, and 4.5 times the number of deaths. Then summer came and with it the numbers lowered and have remained flat. The country has weathered the economic fallout far better than the rest of Europe, but it is still hurting with even entire border towns facing bankruptcy.

Can the Swedish model be applied somewhere else? What went wrong at elderly homes there? In a country where almost no one wears a mask, how have they managed the current low levels of infection? 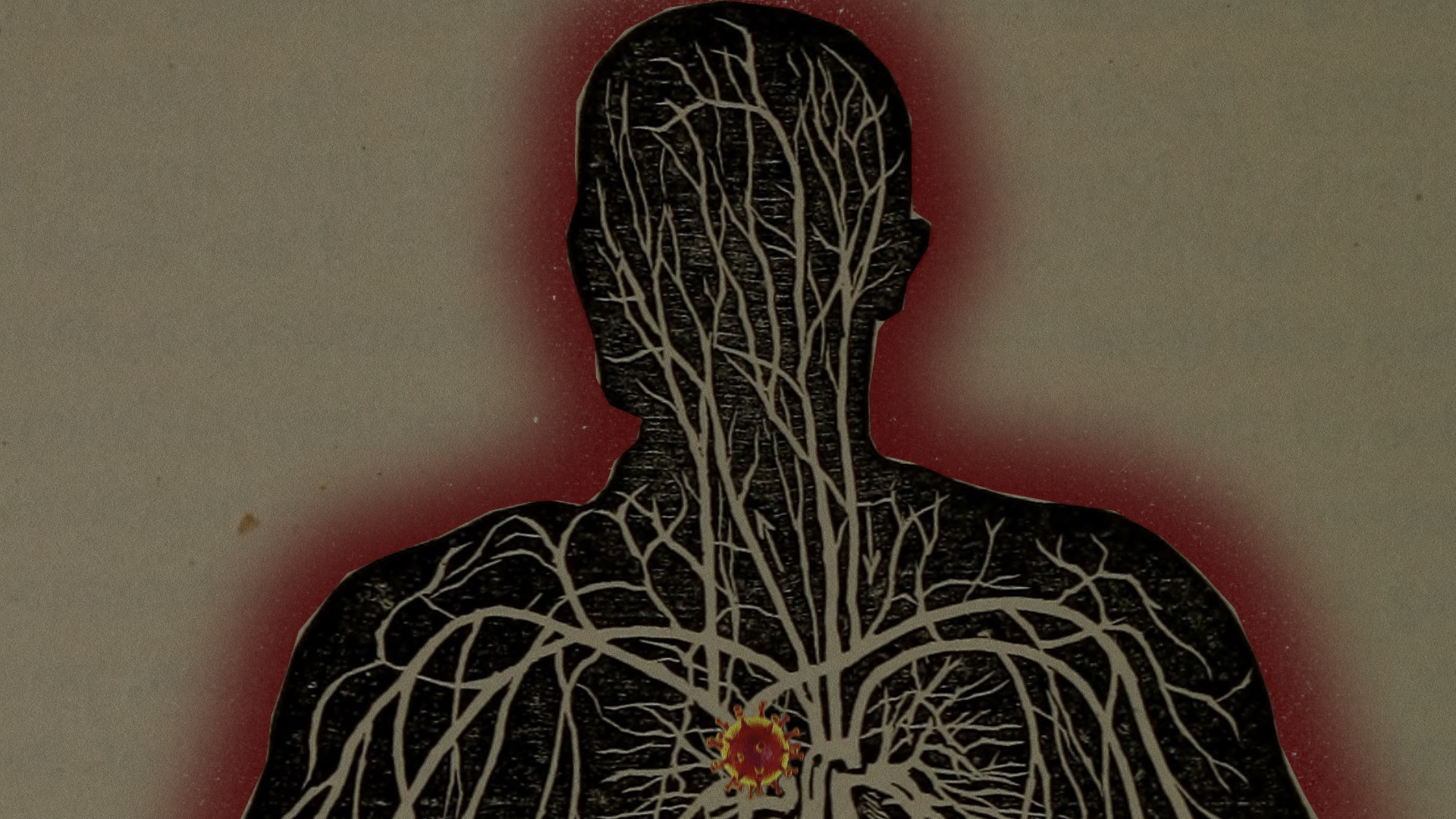 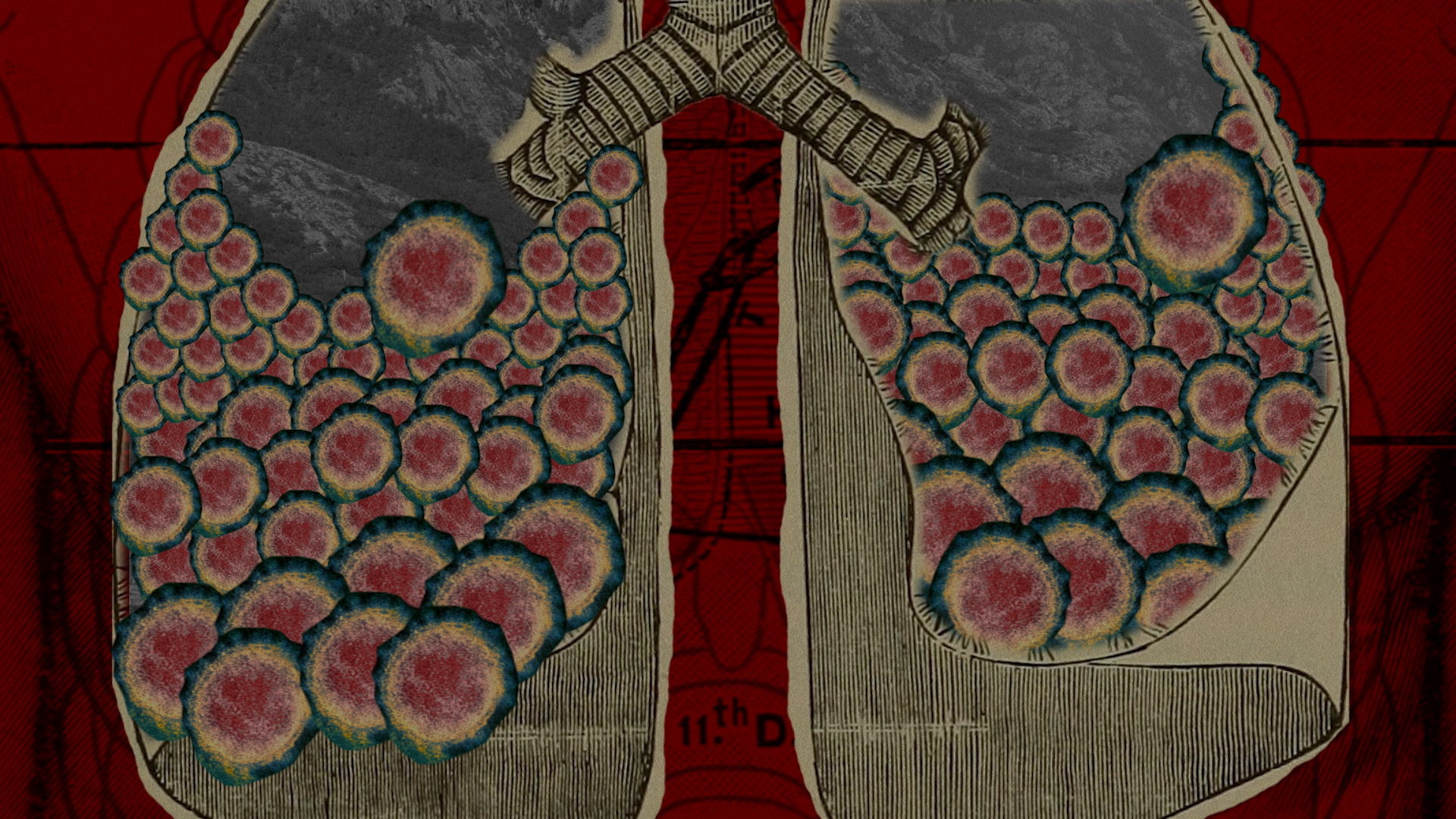 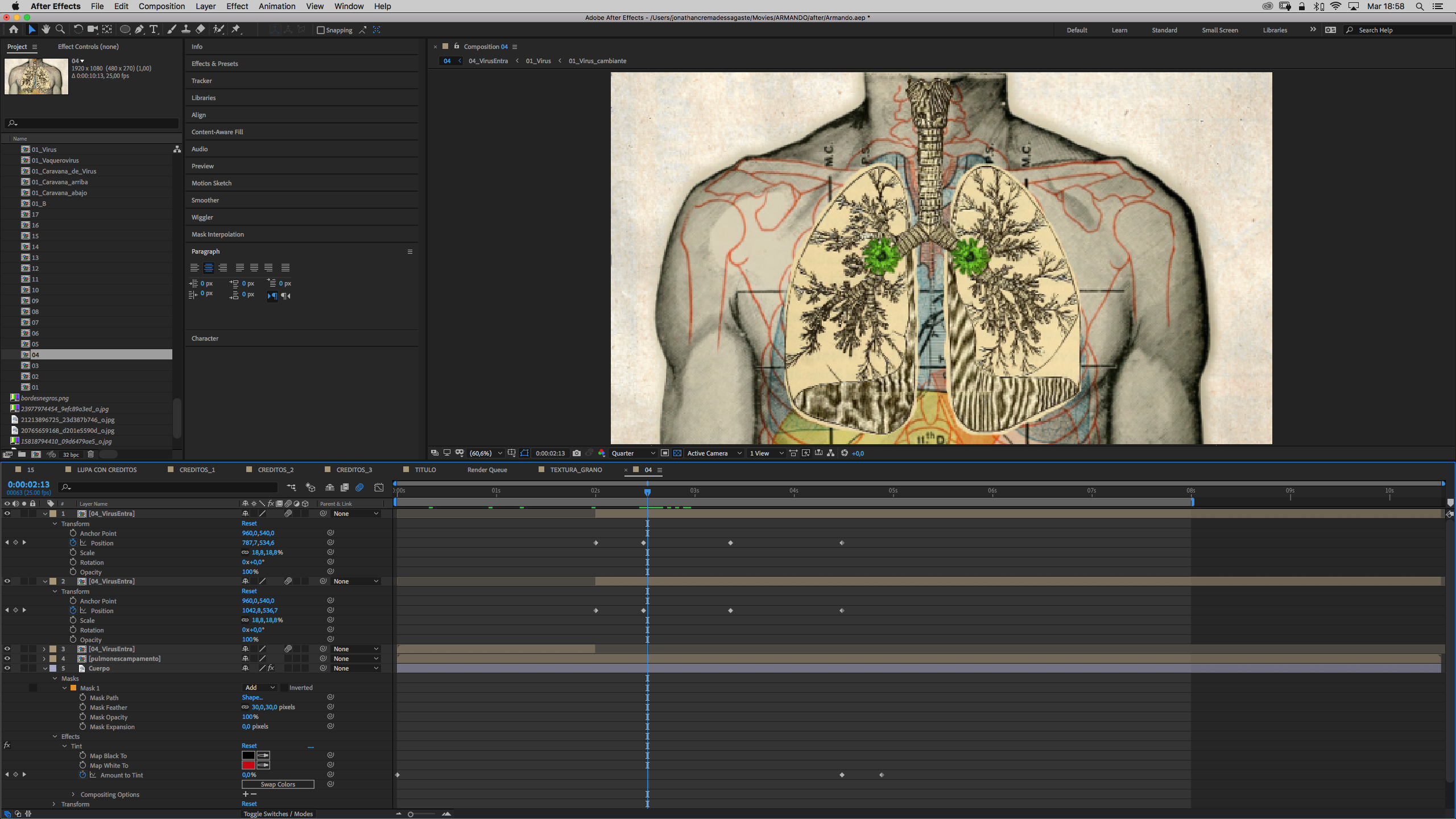 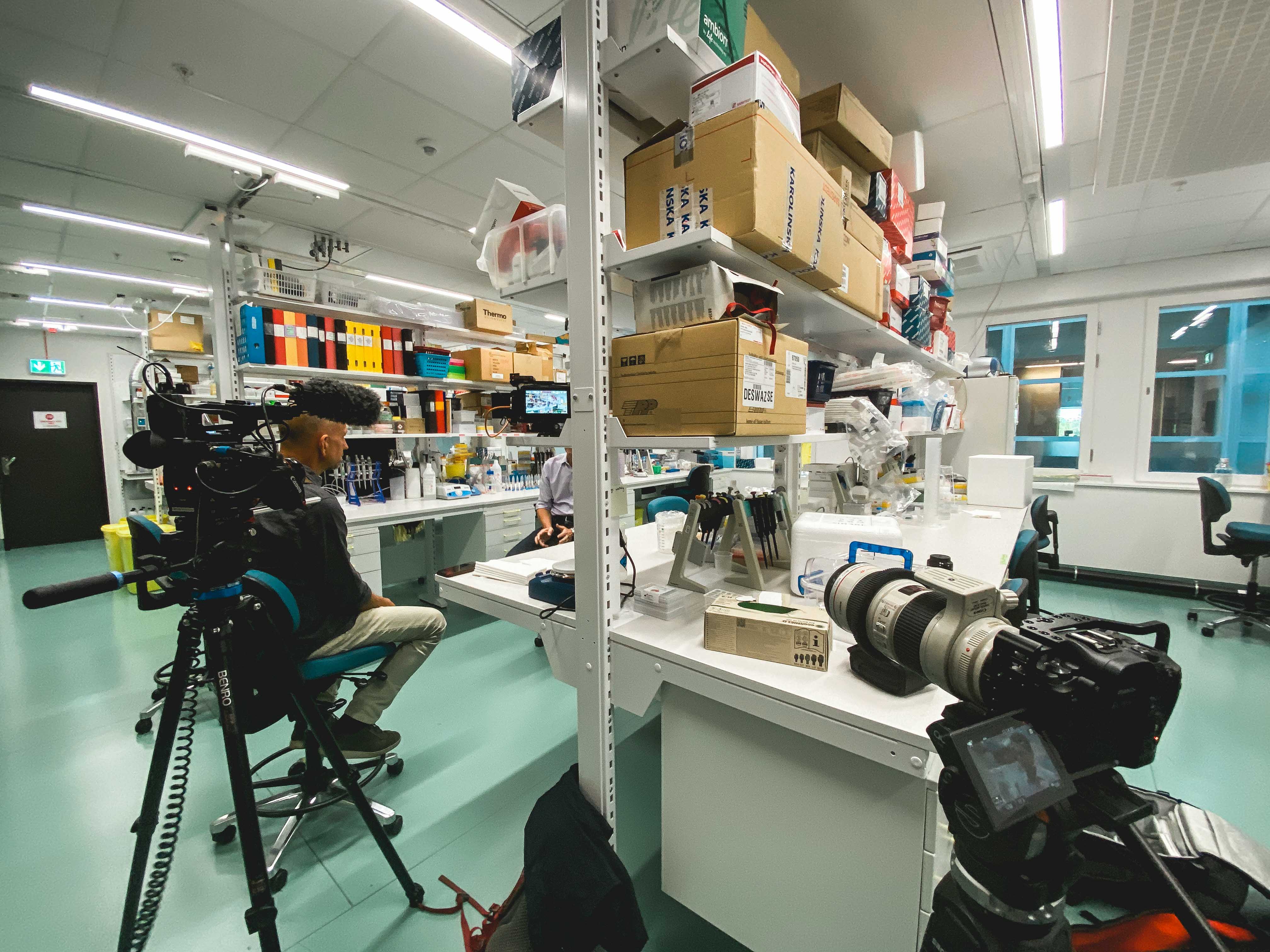 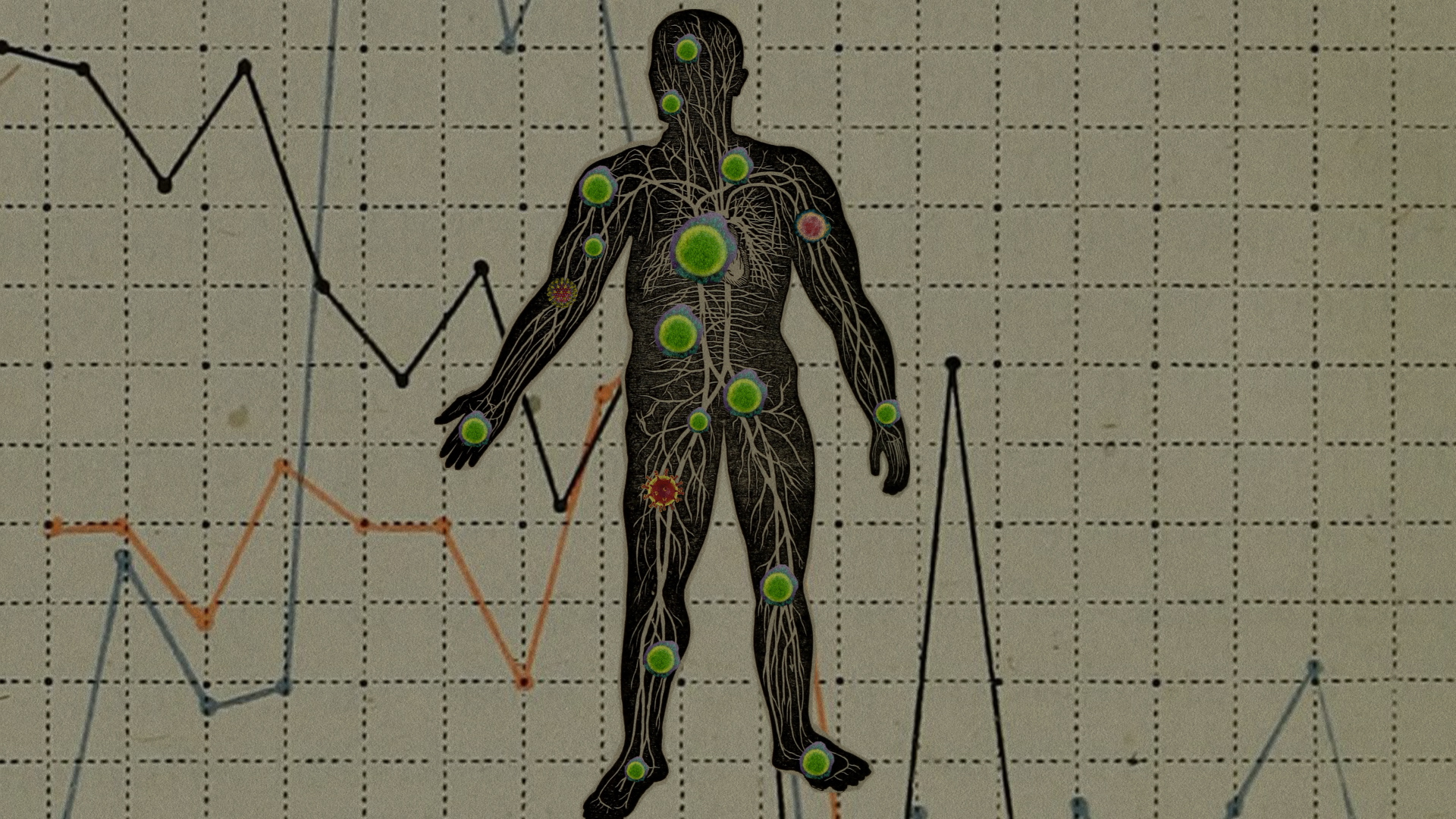 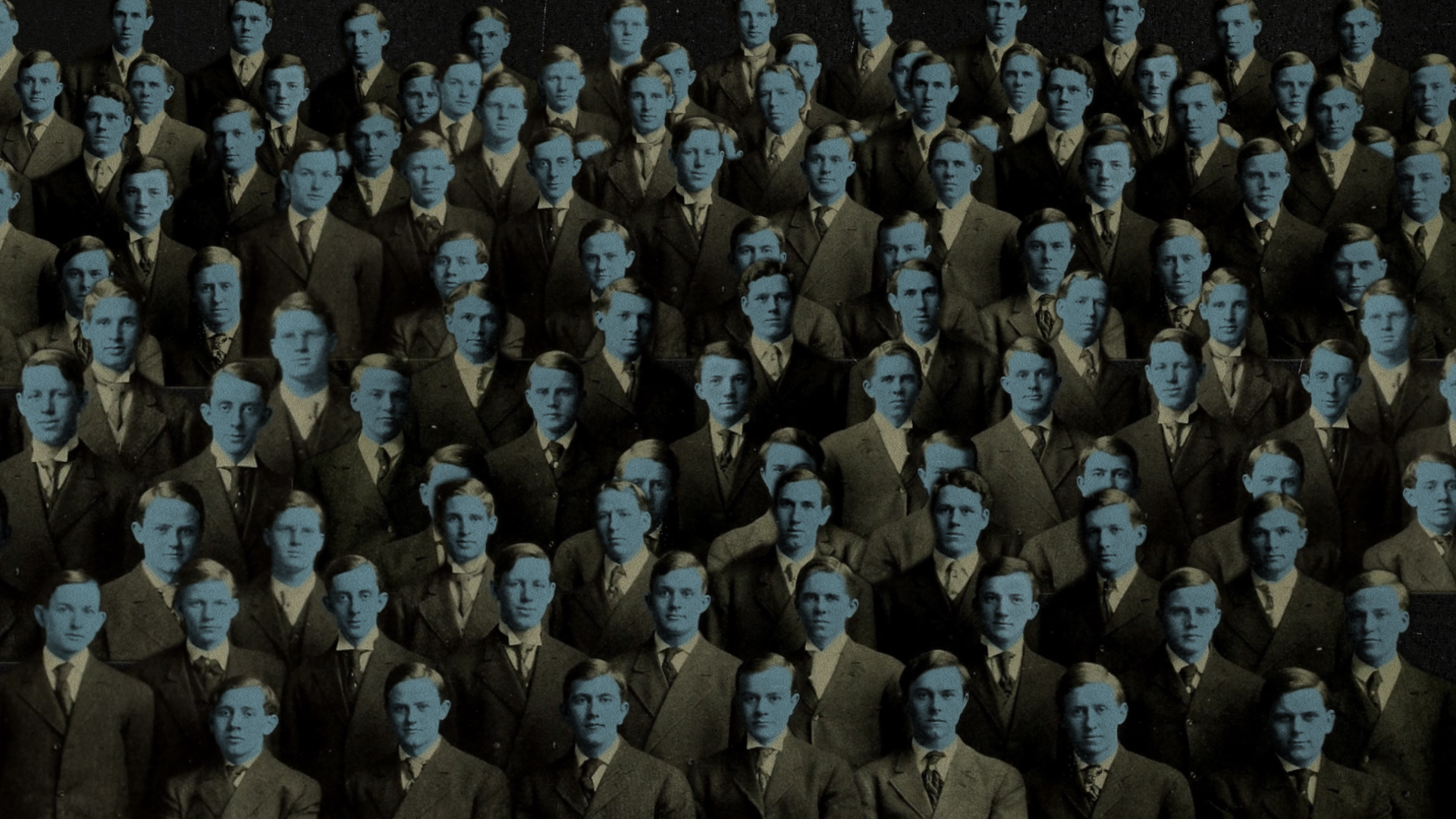 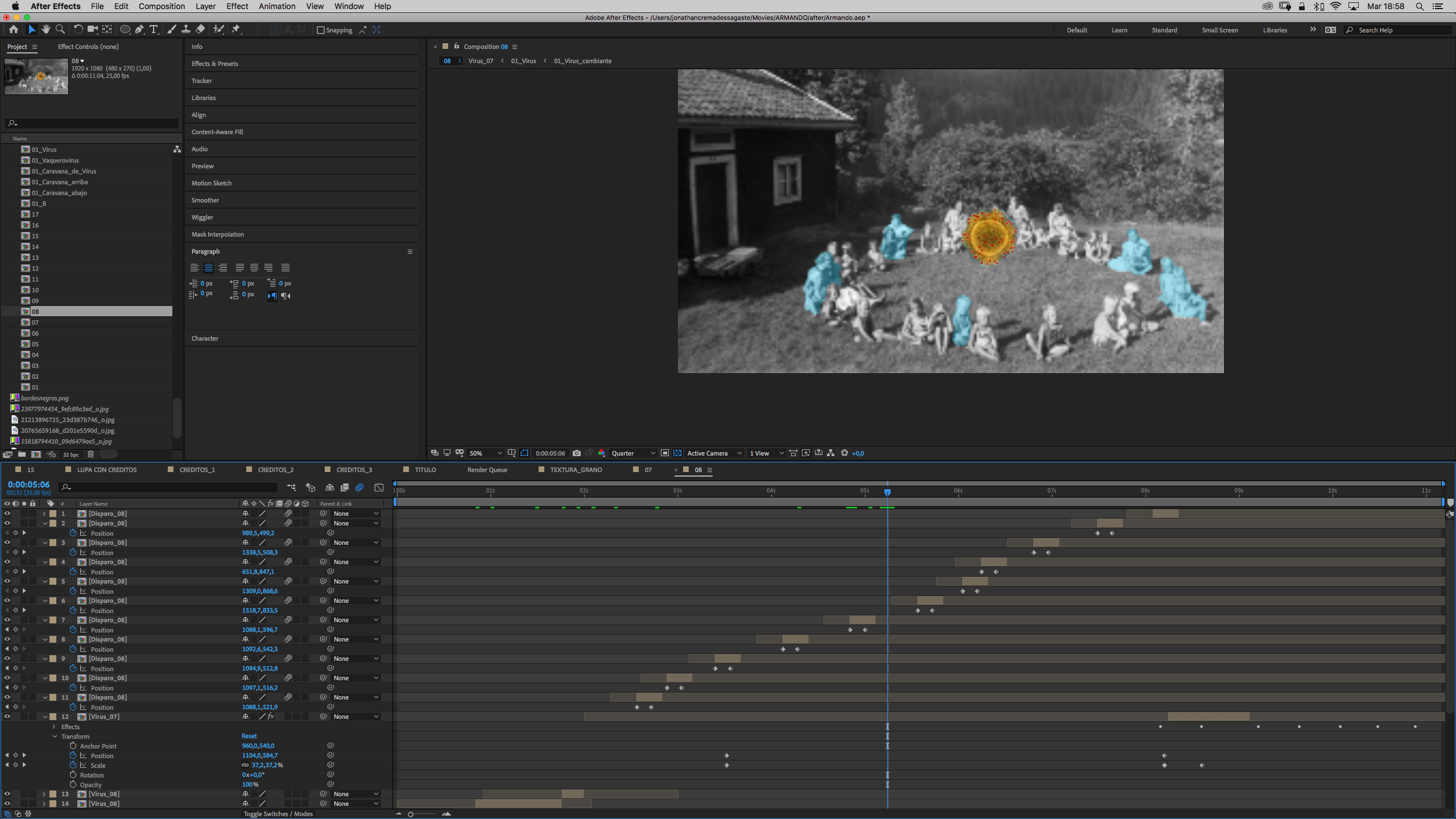 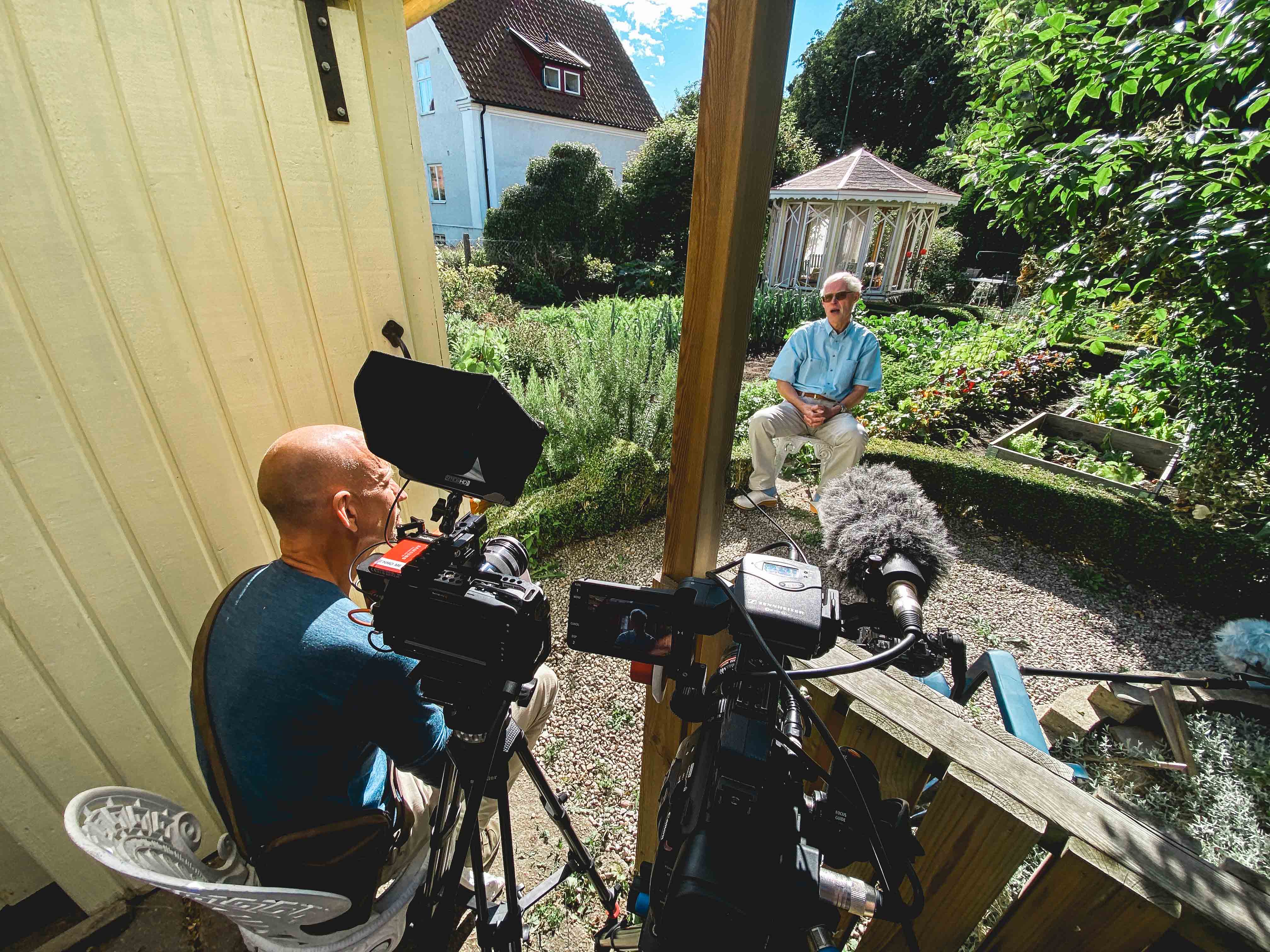 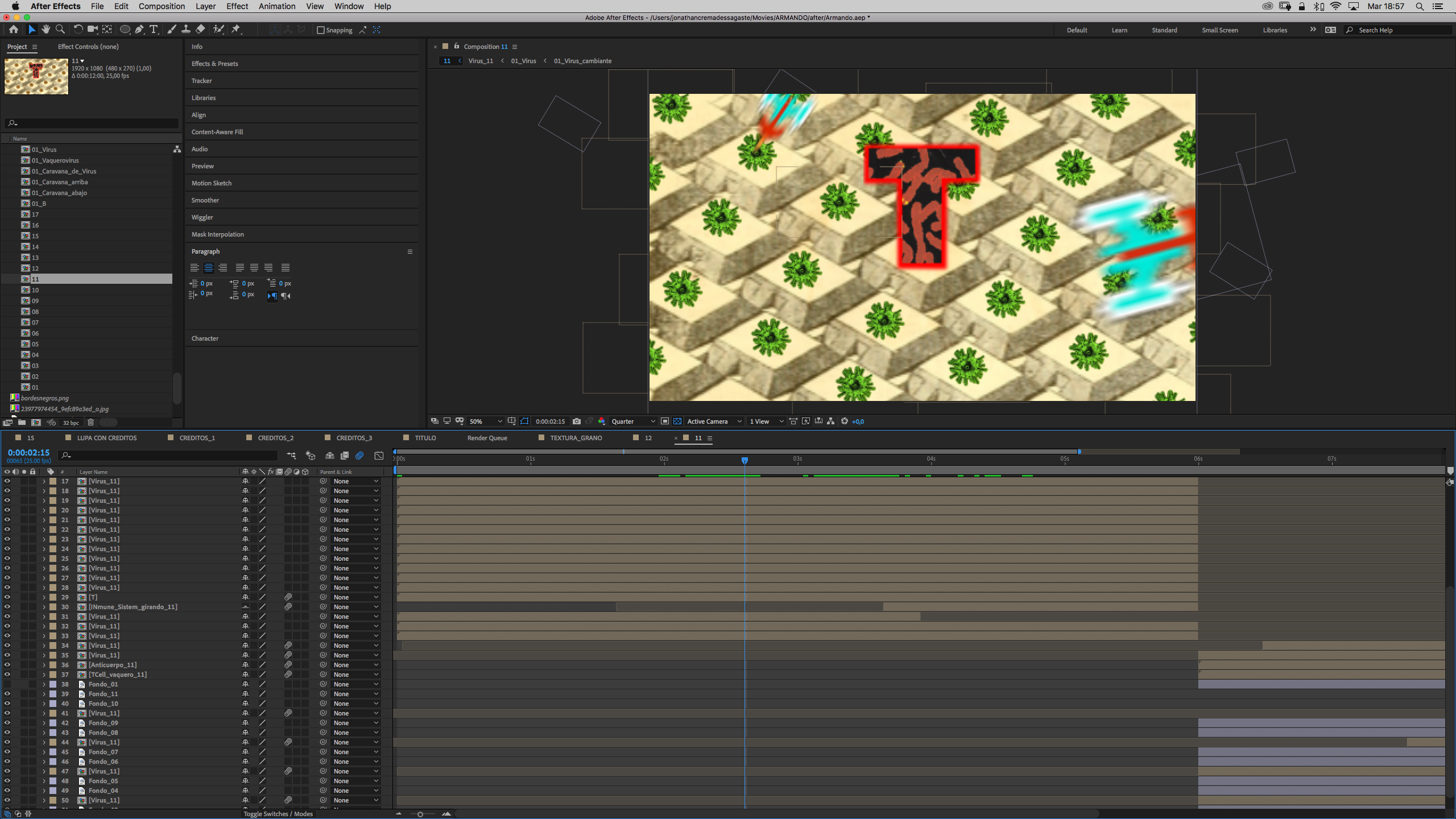 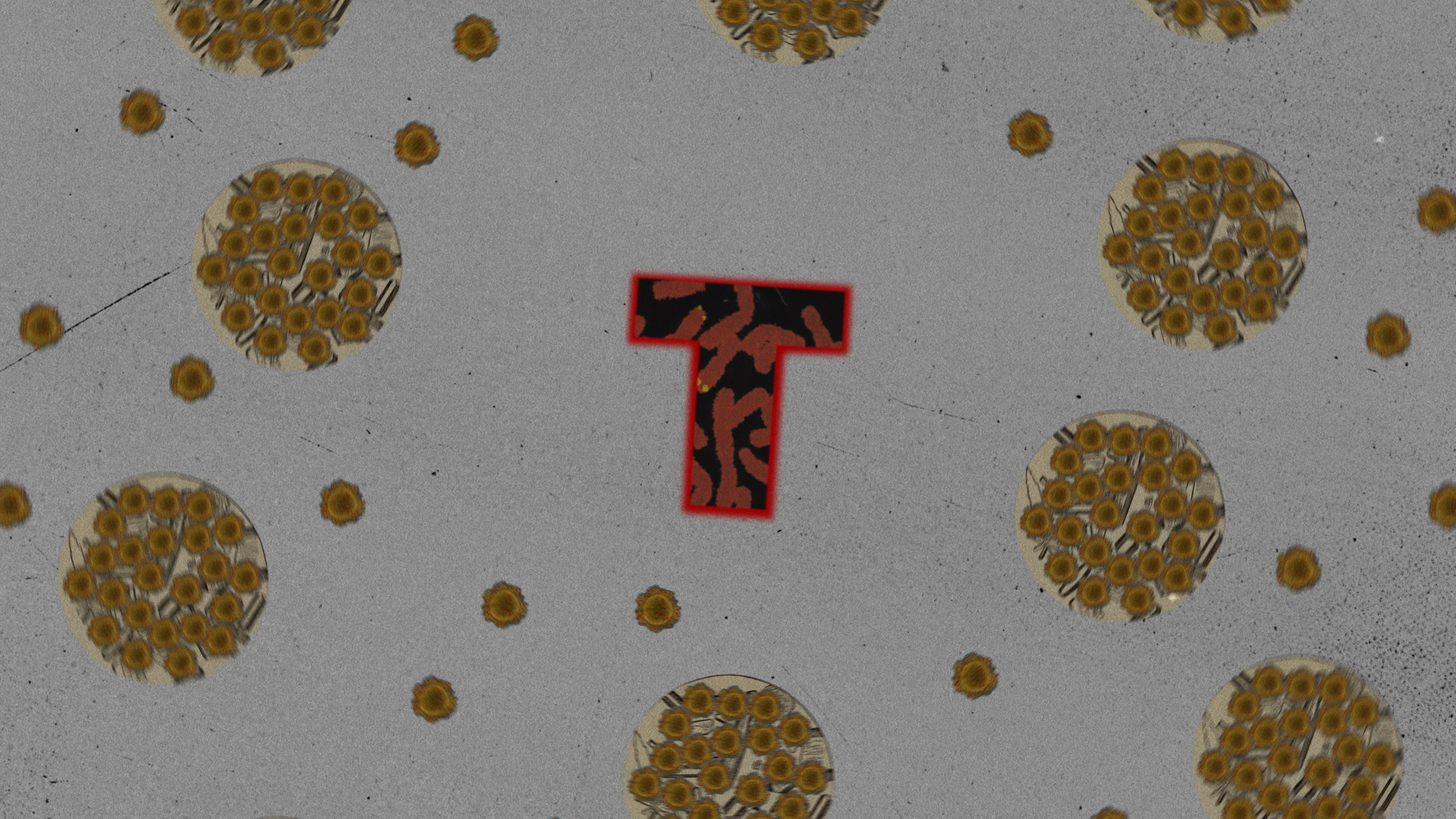 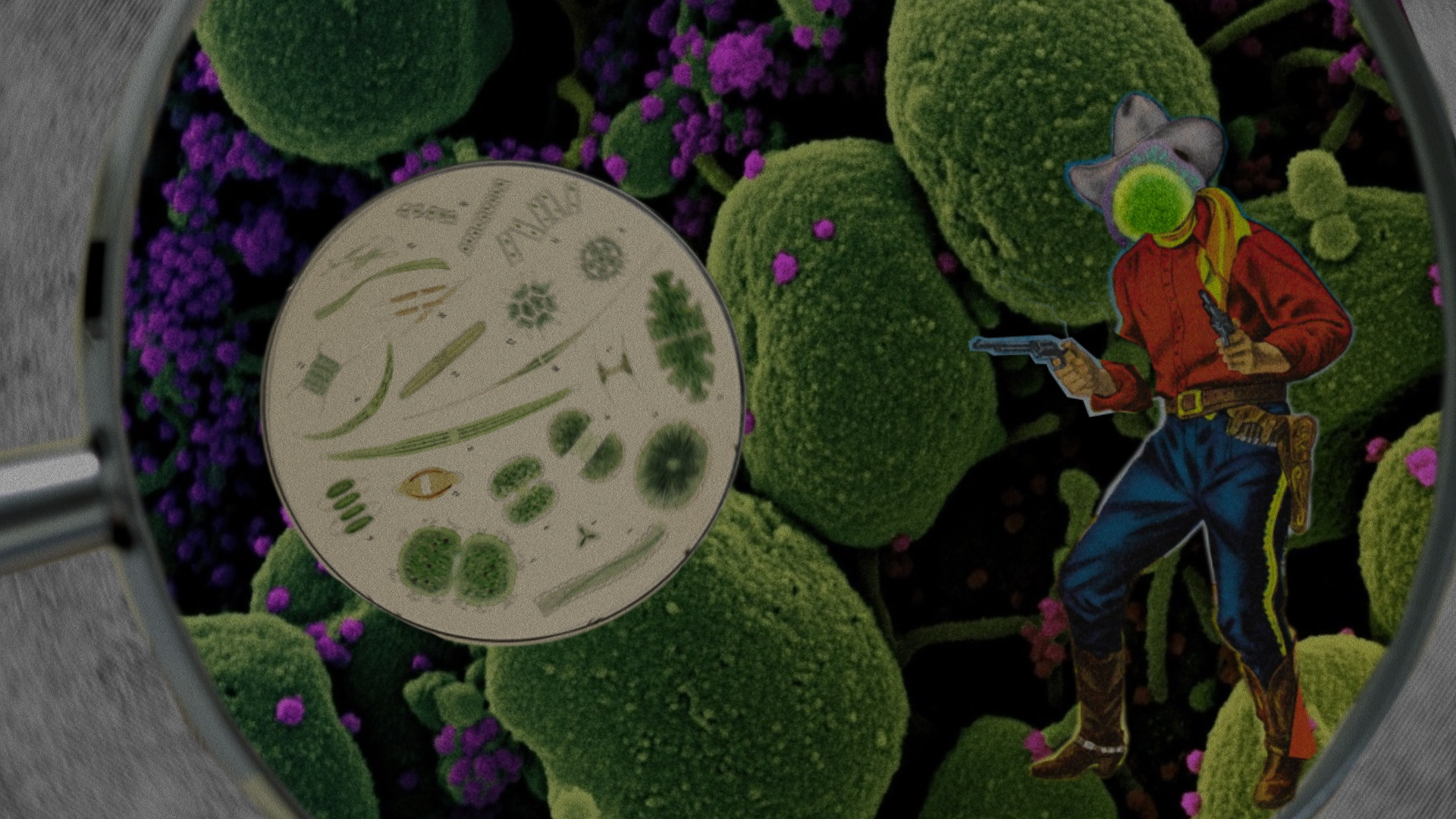 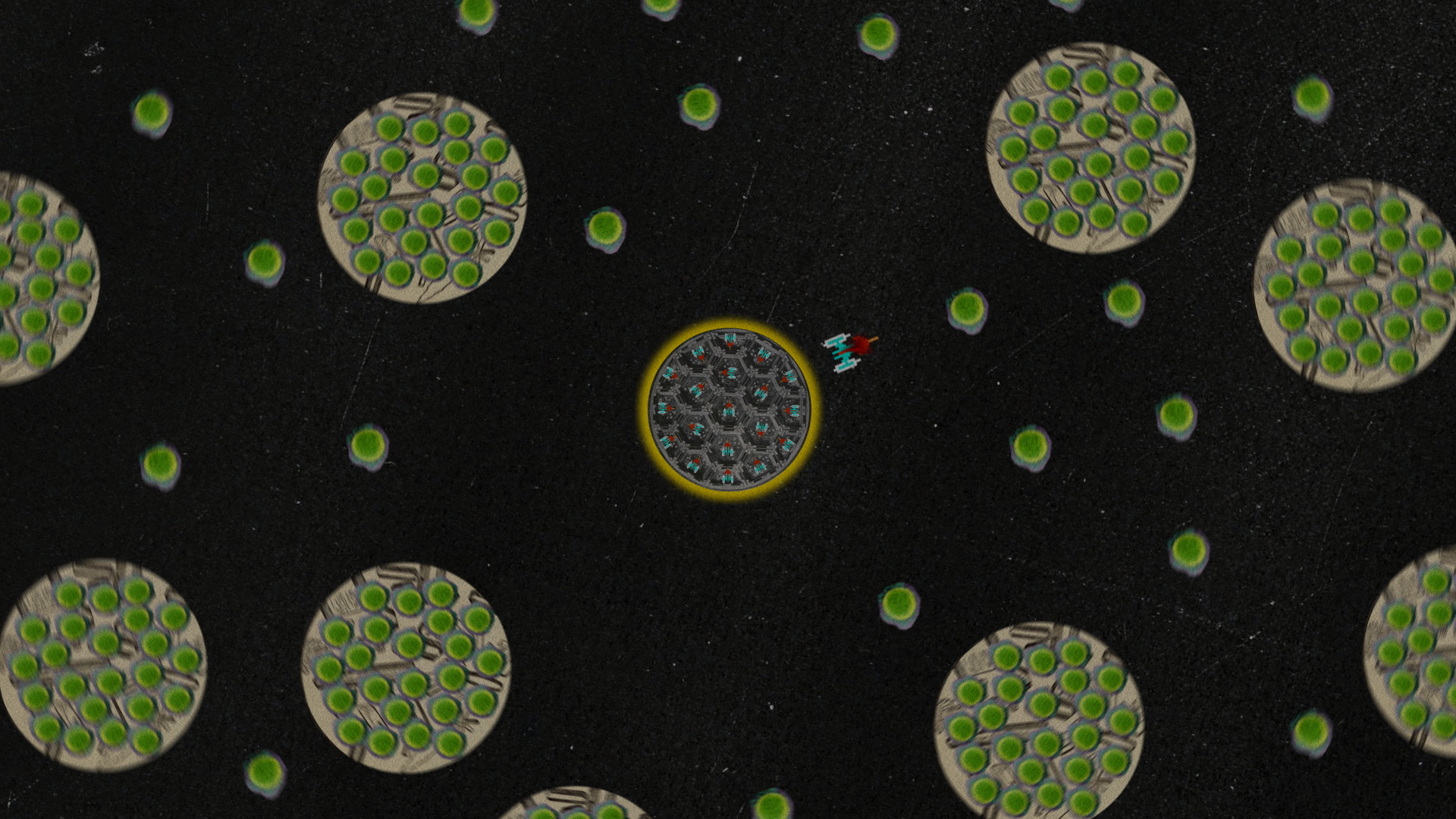 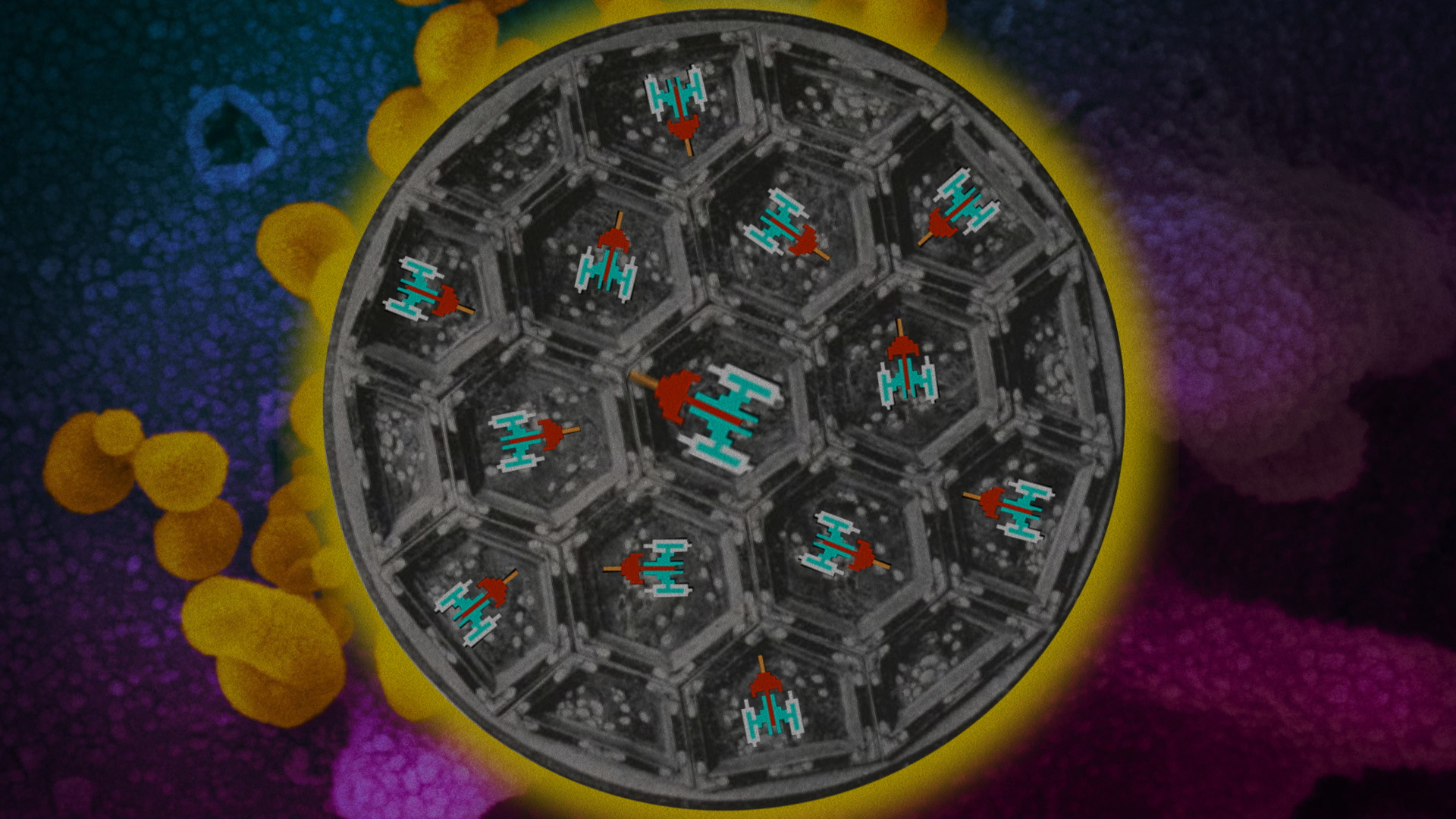 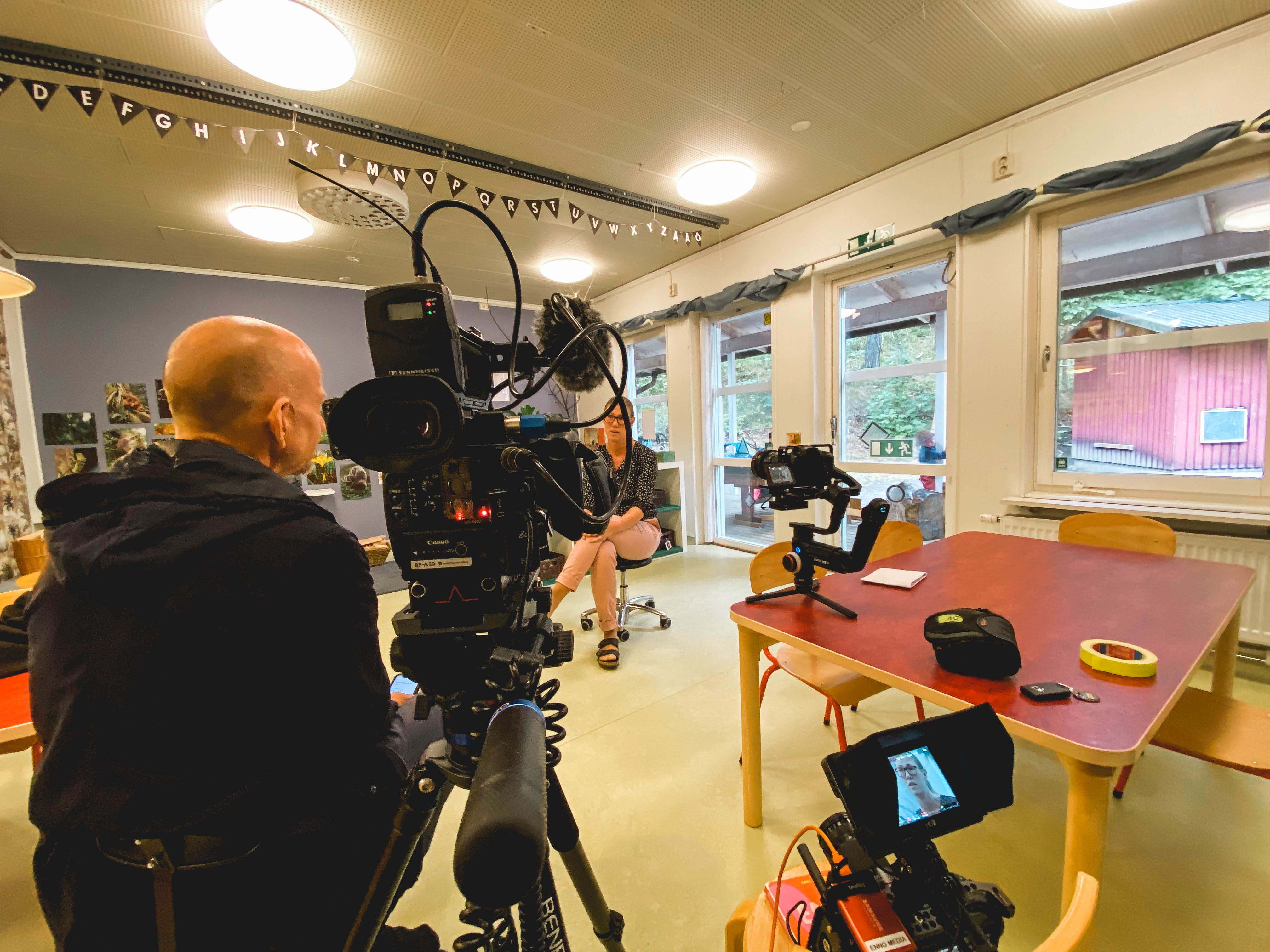 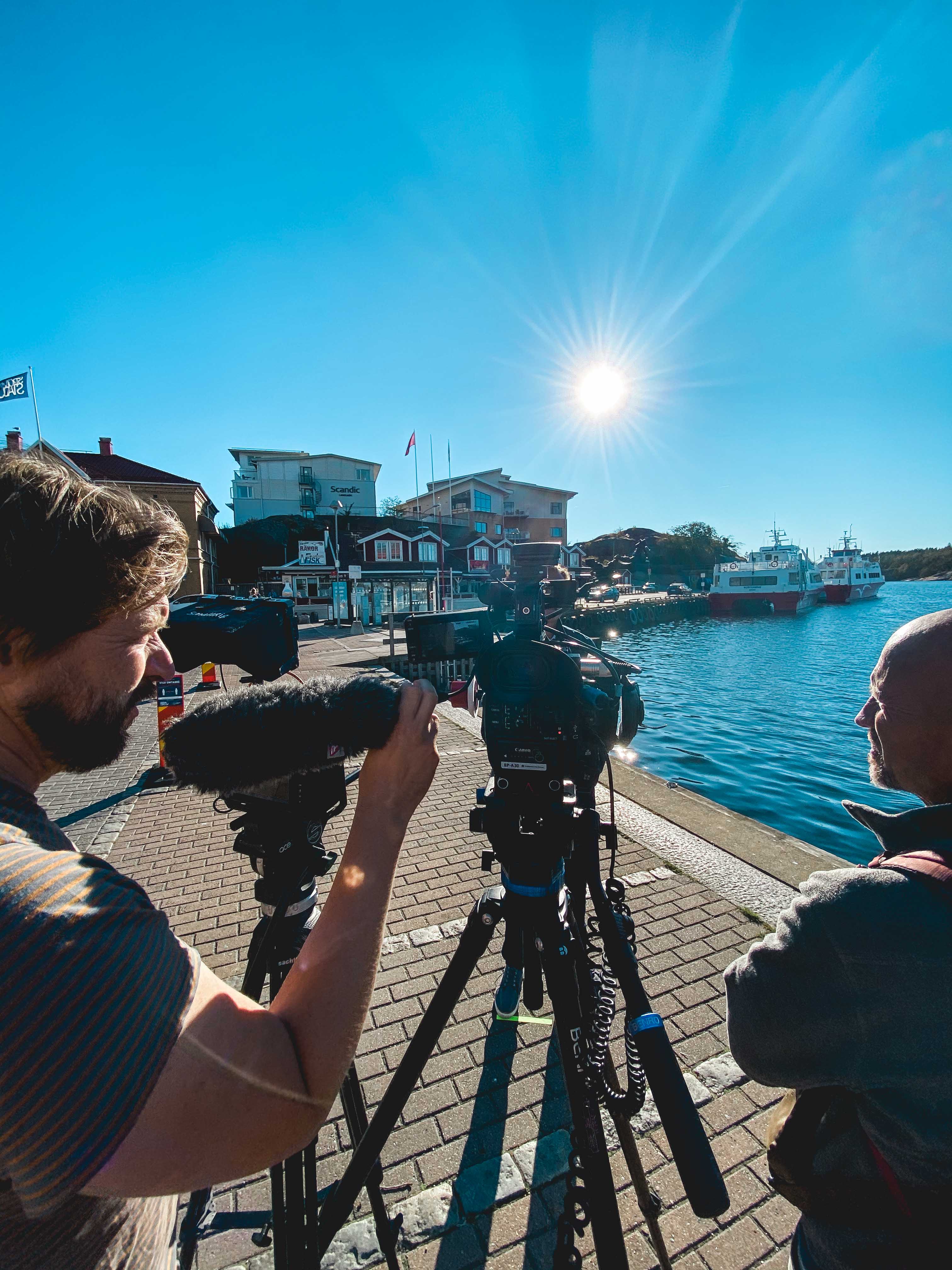 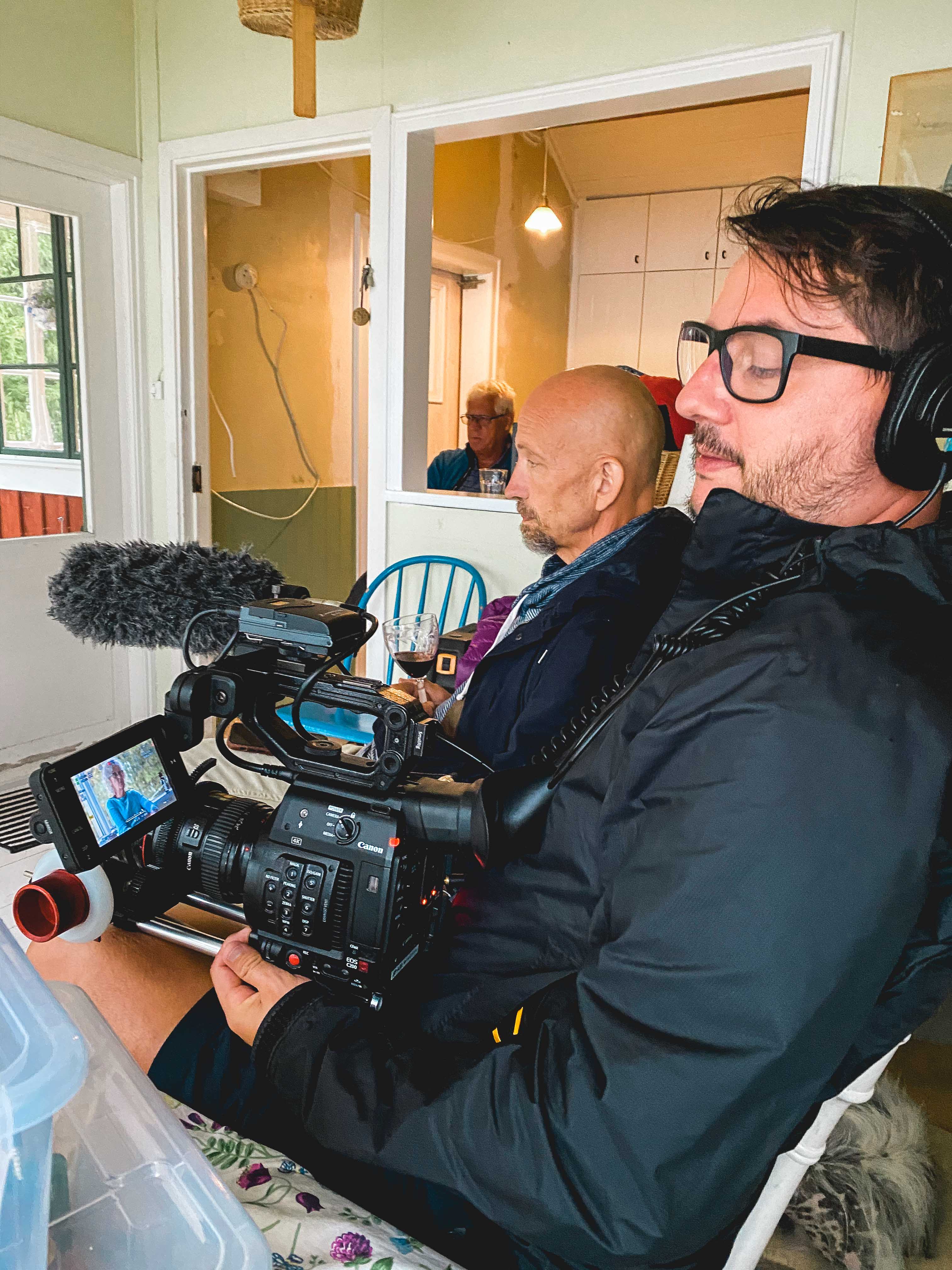