Countries the world over are trying harder then ever to eradicate poverty – and that effort has never been tougher than in the era of Covid-19.

In India, home to one third of the world’s poor, the very young and old make up the lion’s share.  But they’re not the only people affected. In between are the working-age parents and family members struggling to support themselves and their loved ones.

In Peru, we go deep into the highlands still largely controlled by narco-traffickers to see first-hand how the world’s growing appetite for chocolate is changing family fortunes far away.  And to measure how the Coronavirus is hampering this rural rejuvenation.

In Nairobi, Kenya,  months of strict curfews and school closures hit hard millions of poor people. Making things worse, many of these people lack basic access to the internet – even as WIFI signals fly all around them. The reason: phone companies charge too much. Now a new technology combined with local entrepreneurship is putting the internet – and thus the world – within reach.

We knit together the personal stories of struggle and triumph from three regions of the world bouncing back despite the global pandemic,  for an inspiring global overview of some of the best efforts to lessen poverty. 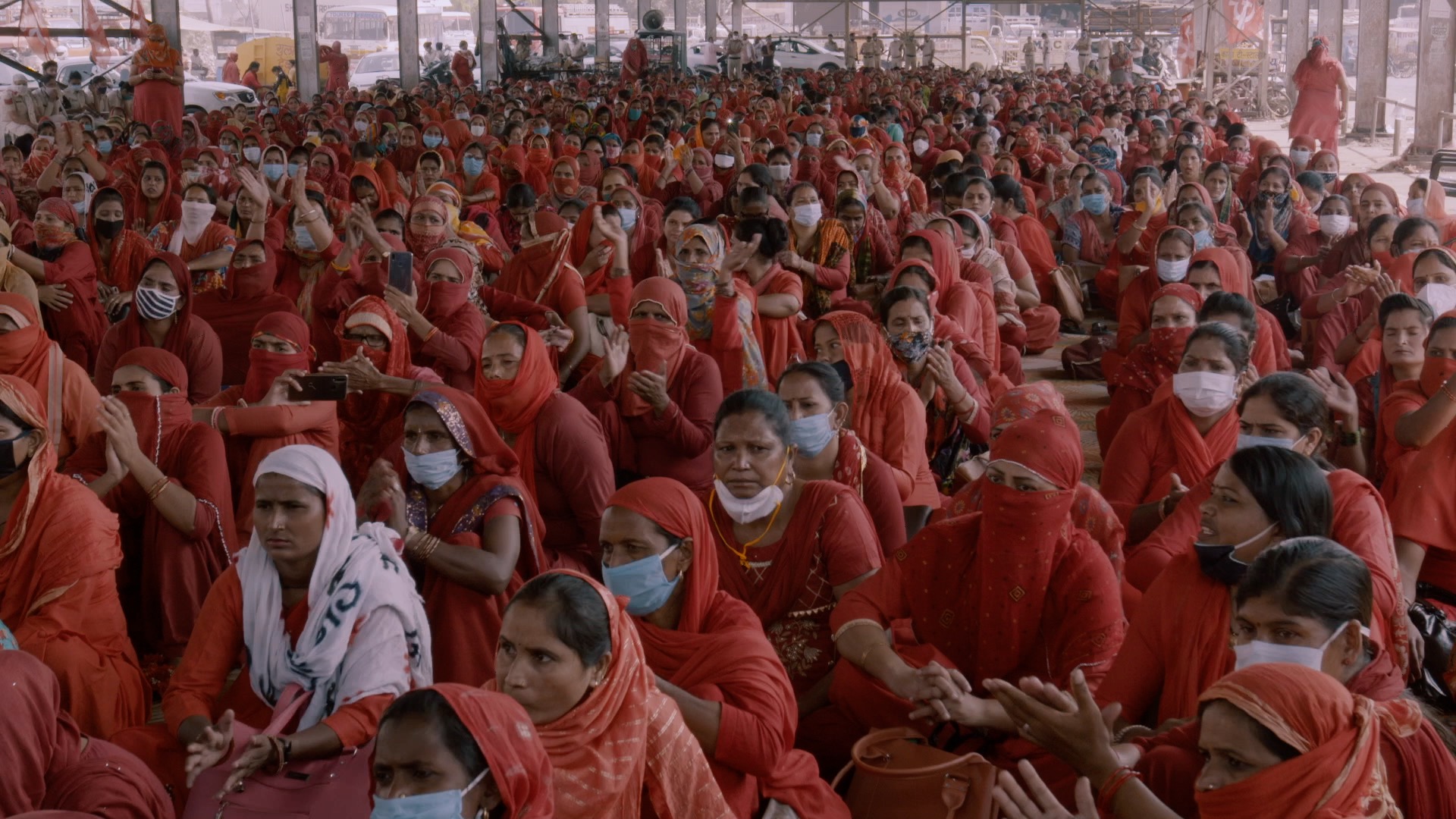 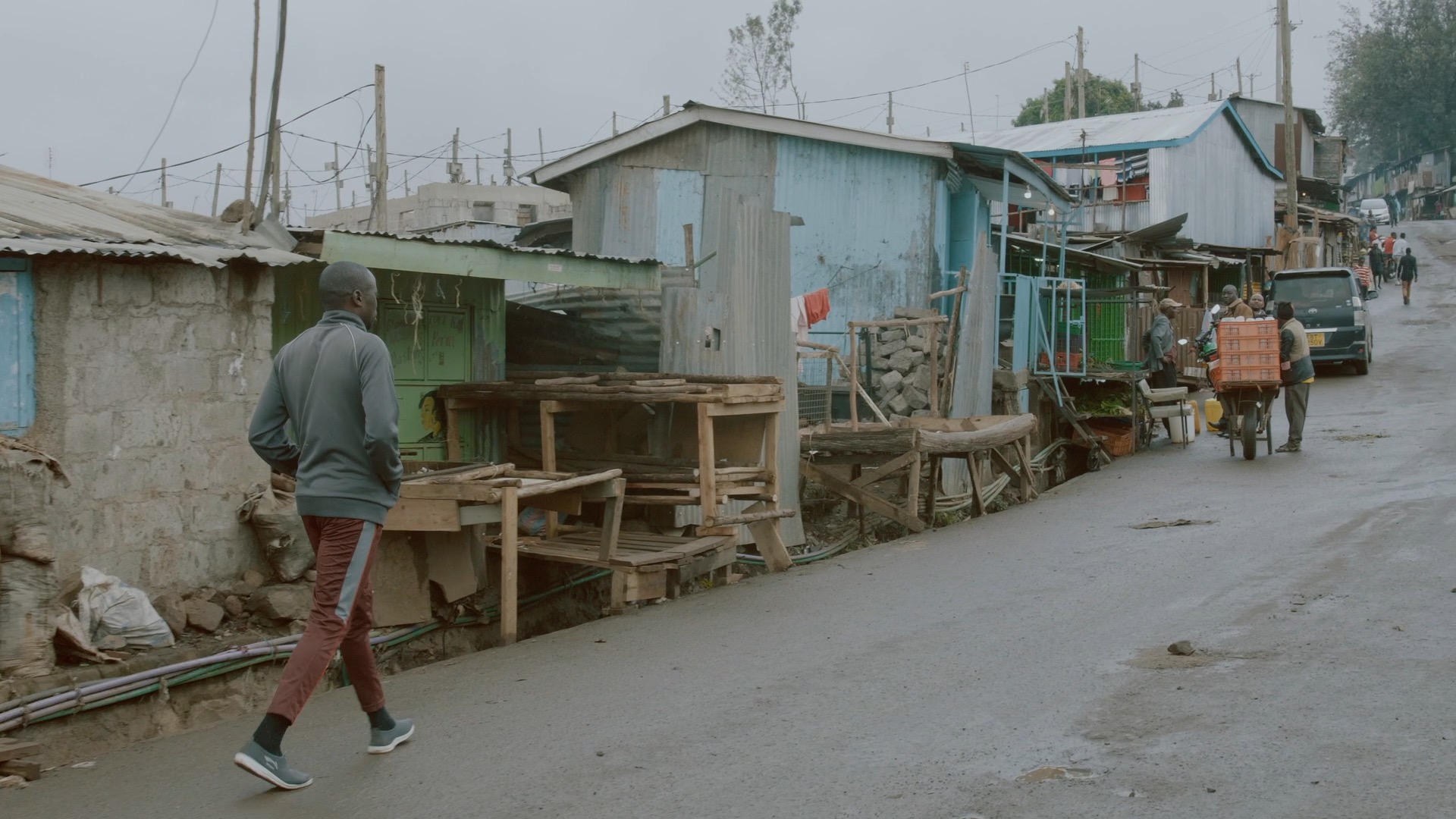 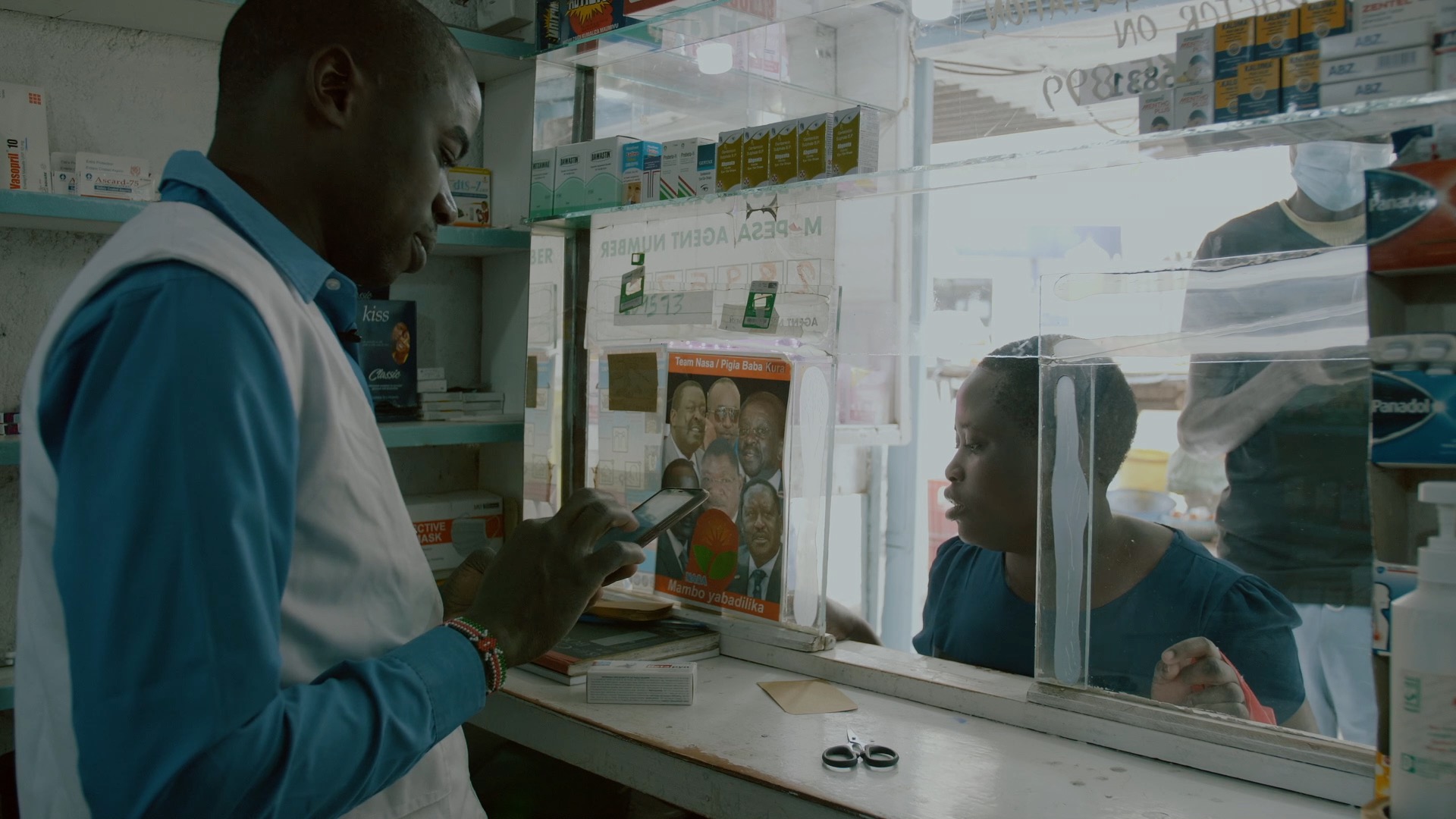 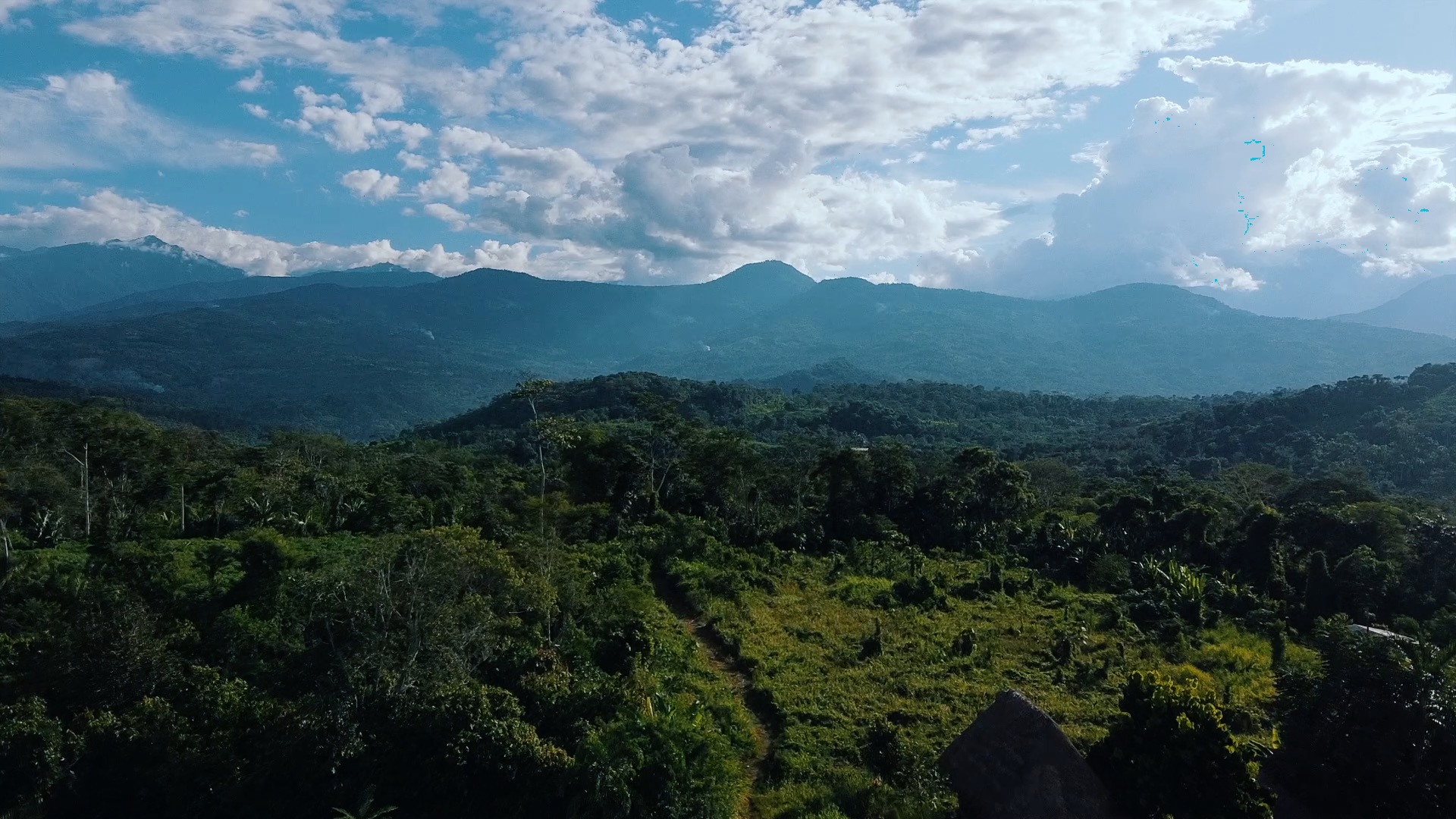 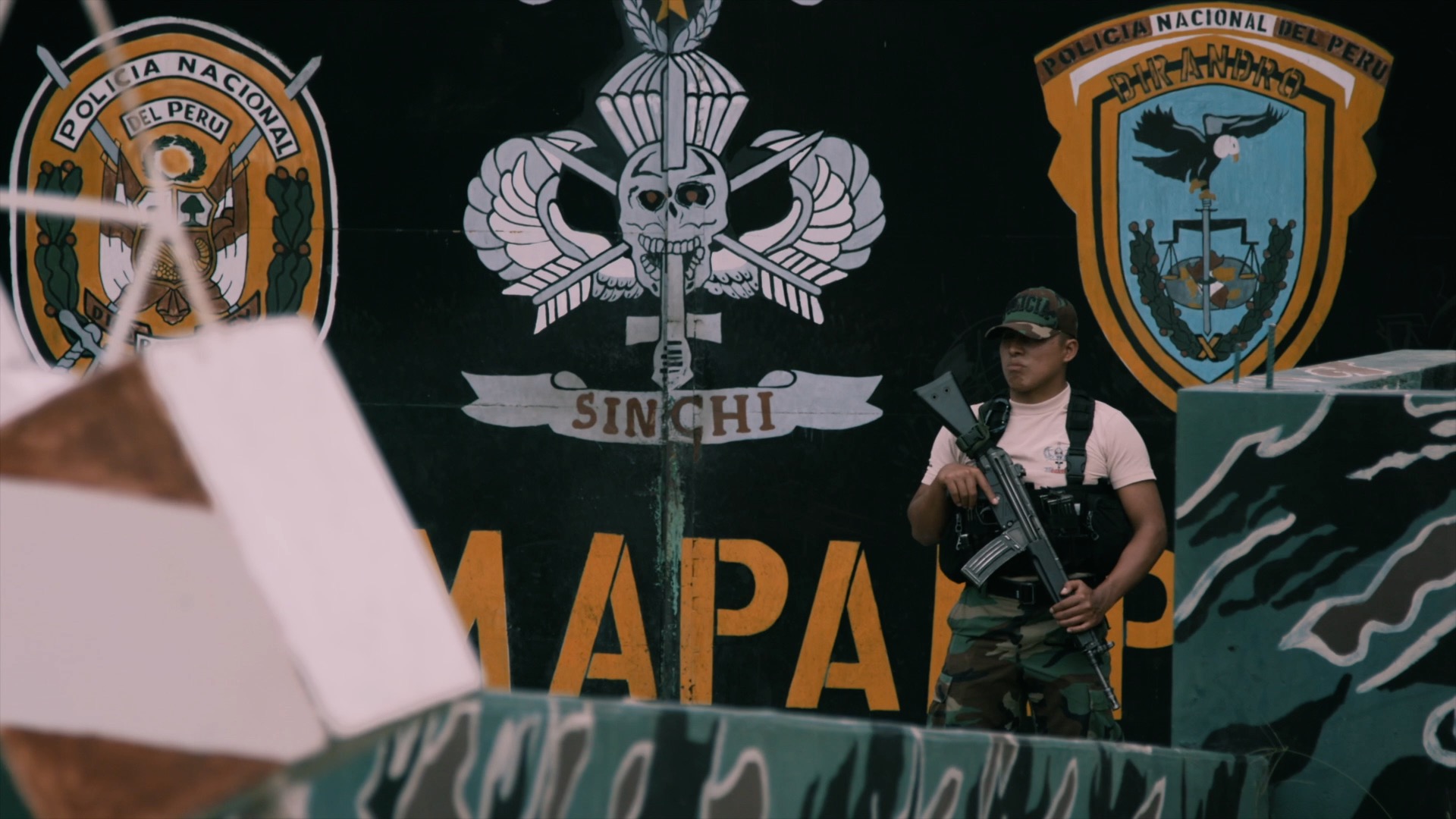 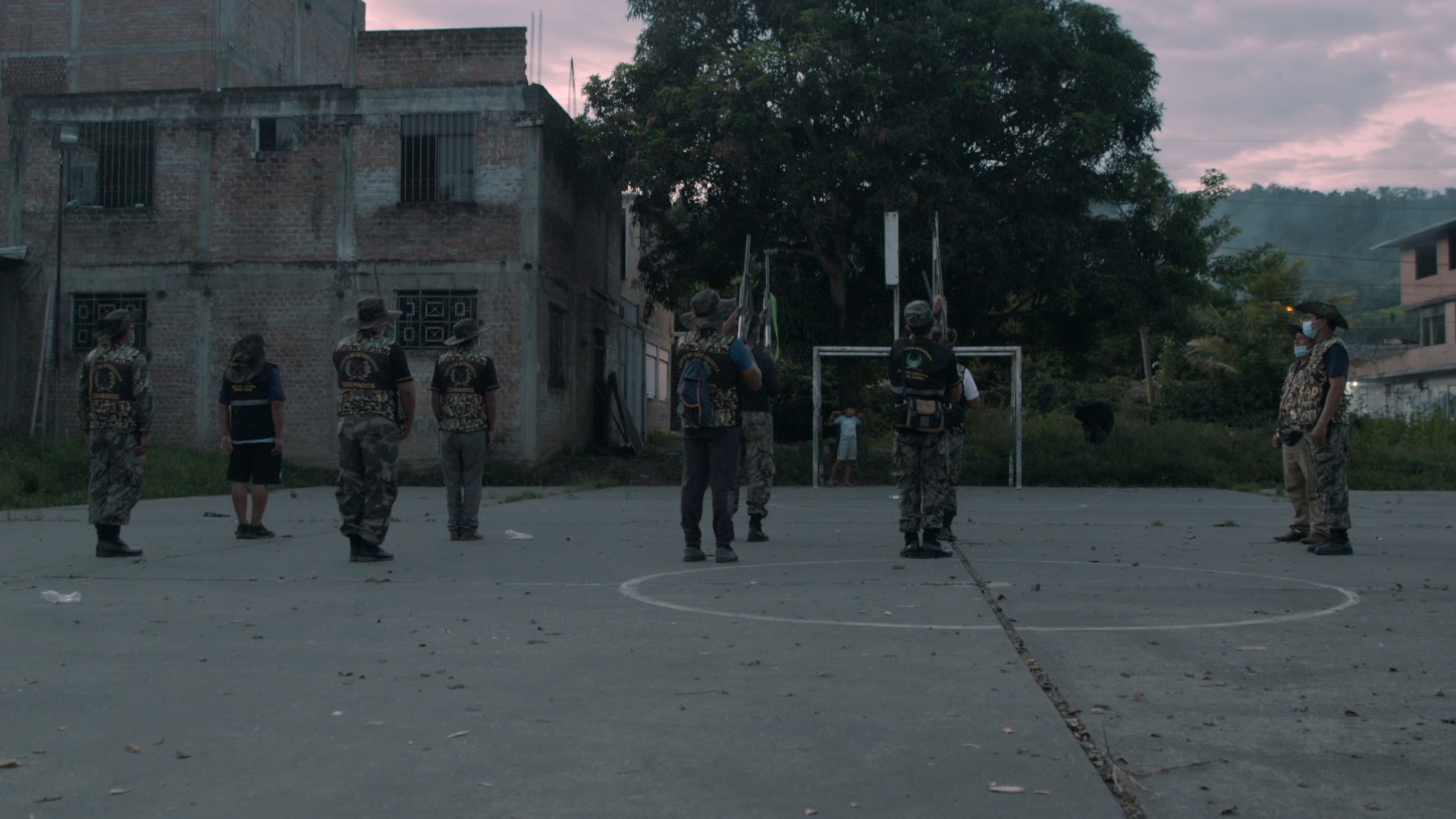 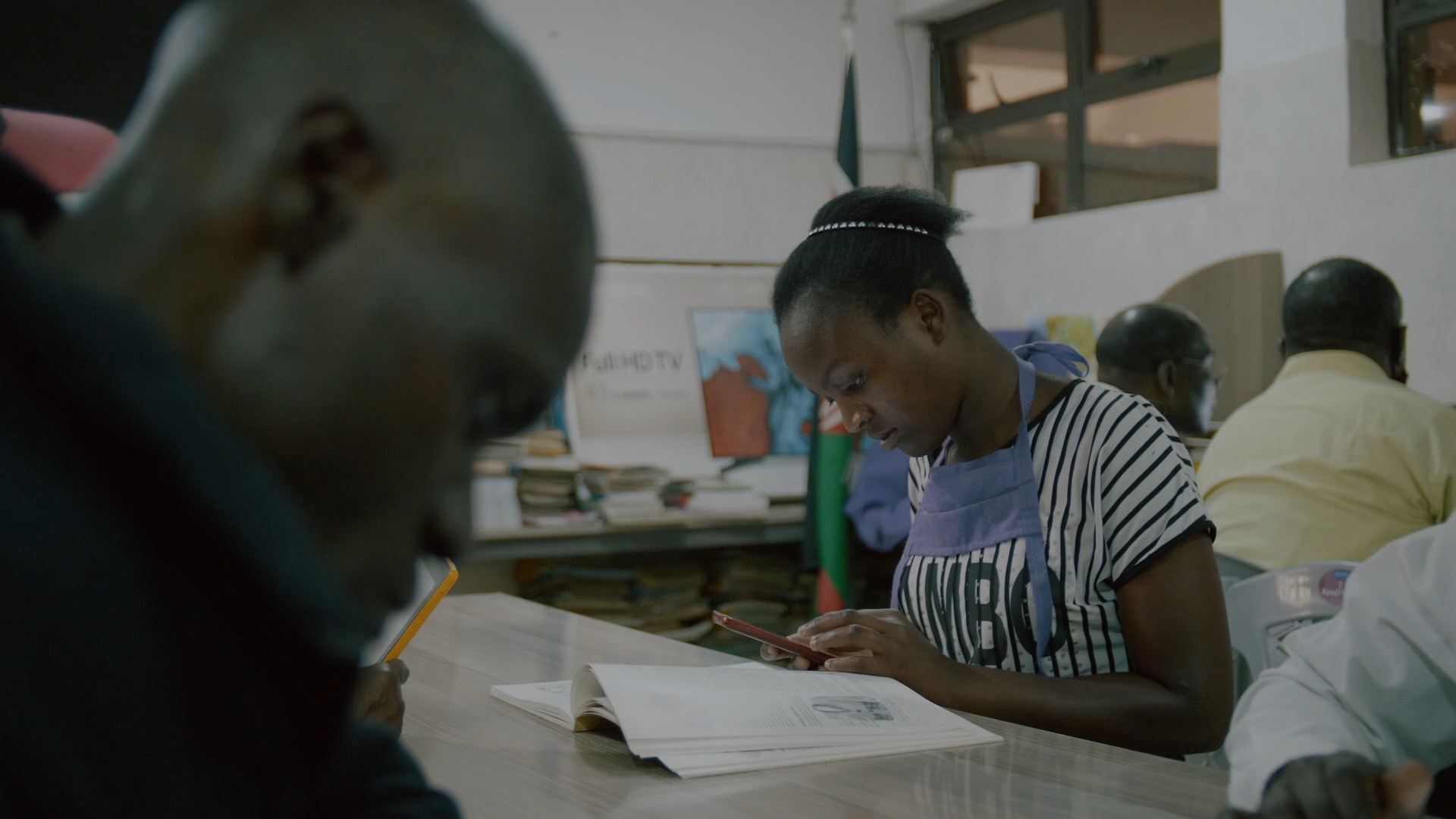 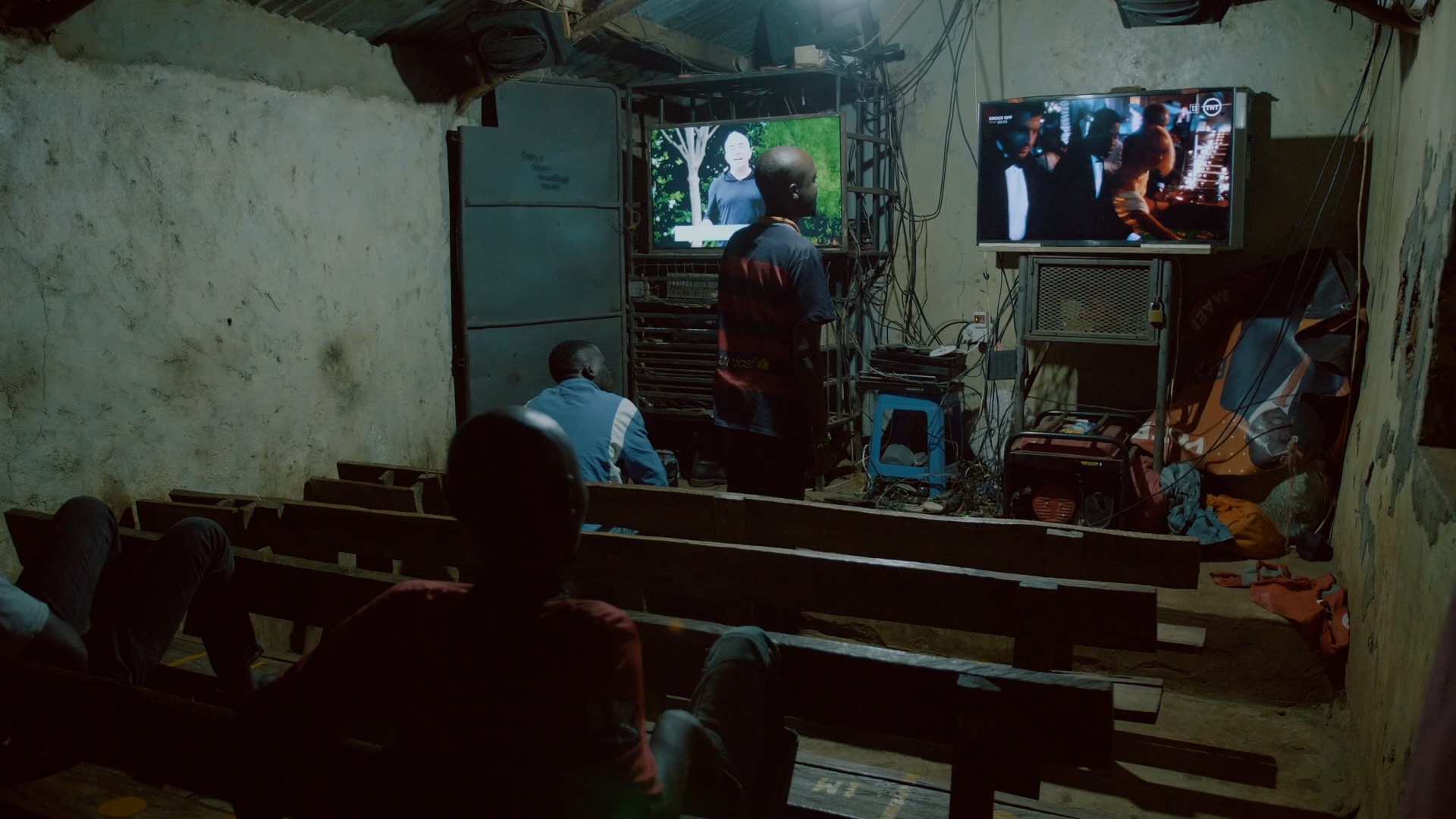