This is the story of a kid who was born with nothing. His parents didn’t even have money for his schoolbooks. So Esteban Quispe started making and selling little wire sculptures to pay his own way. He was six. Today, at 18, Quispe builds robots.

They call him a genius in his native Patacamaya, Bolivia. That may be true, but his life hasn’t gotten any easier. Virtually broke, Quispe still scrounges in junkyards for electronics parts. And he’s hoping his inventions will get him a scholarship to study. 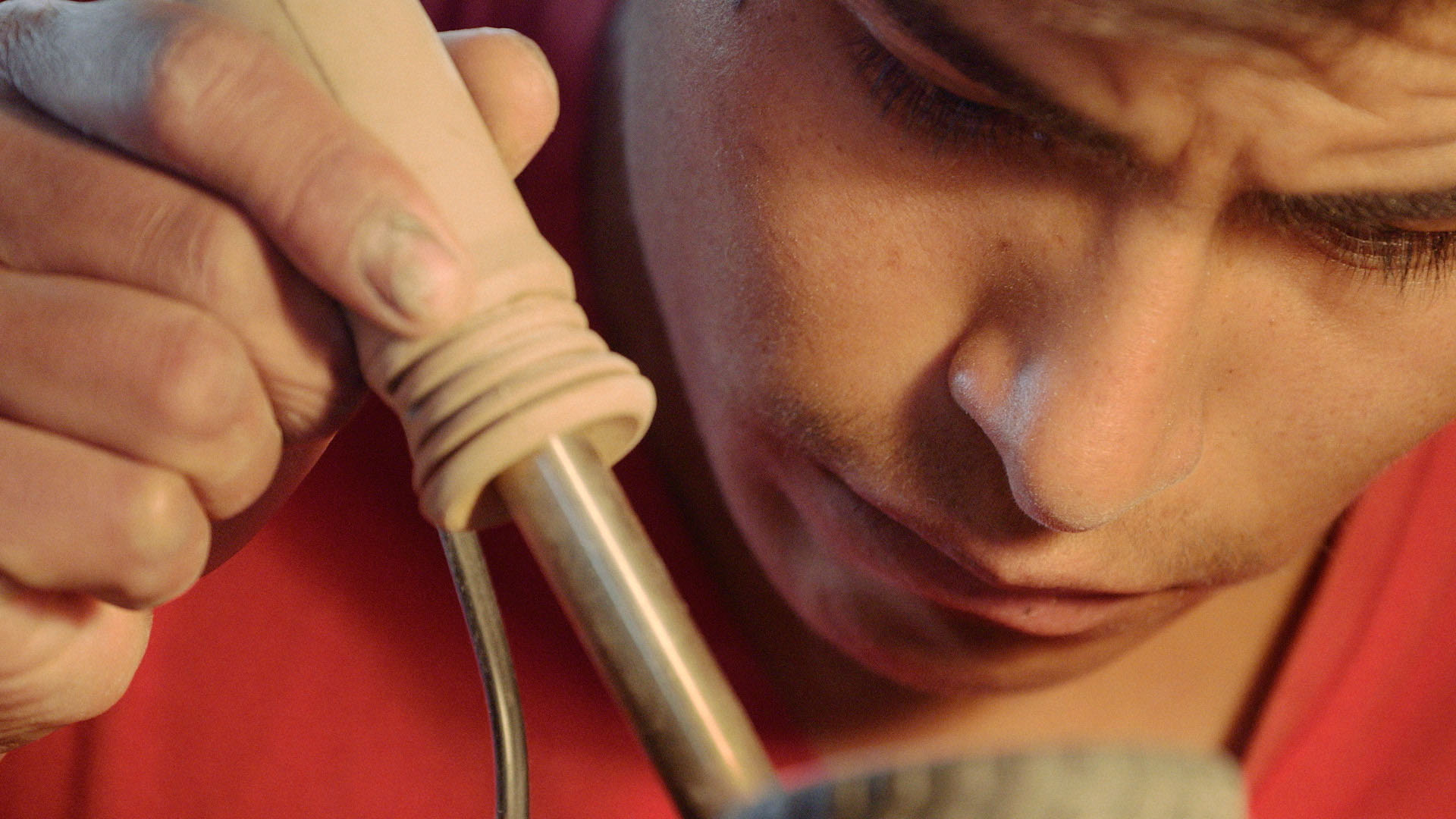 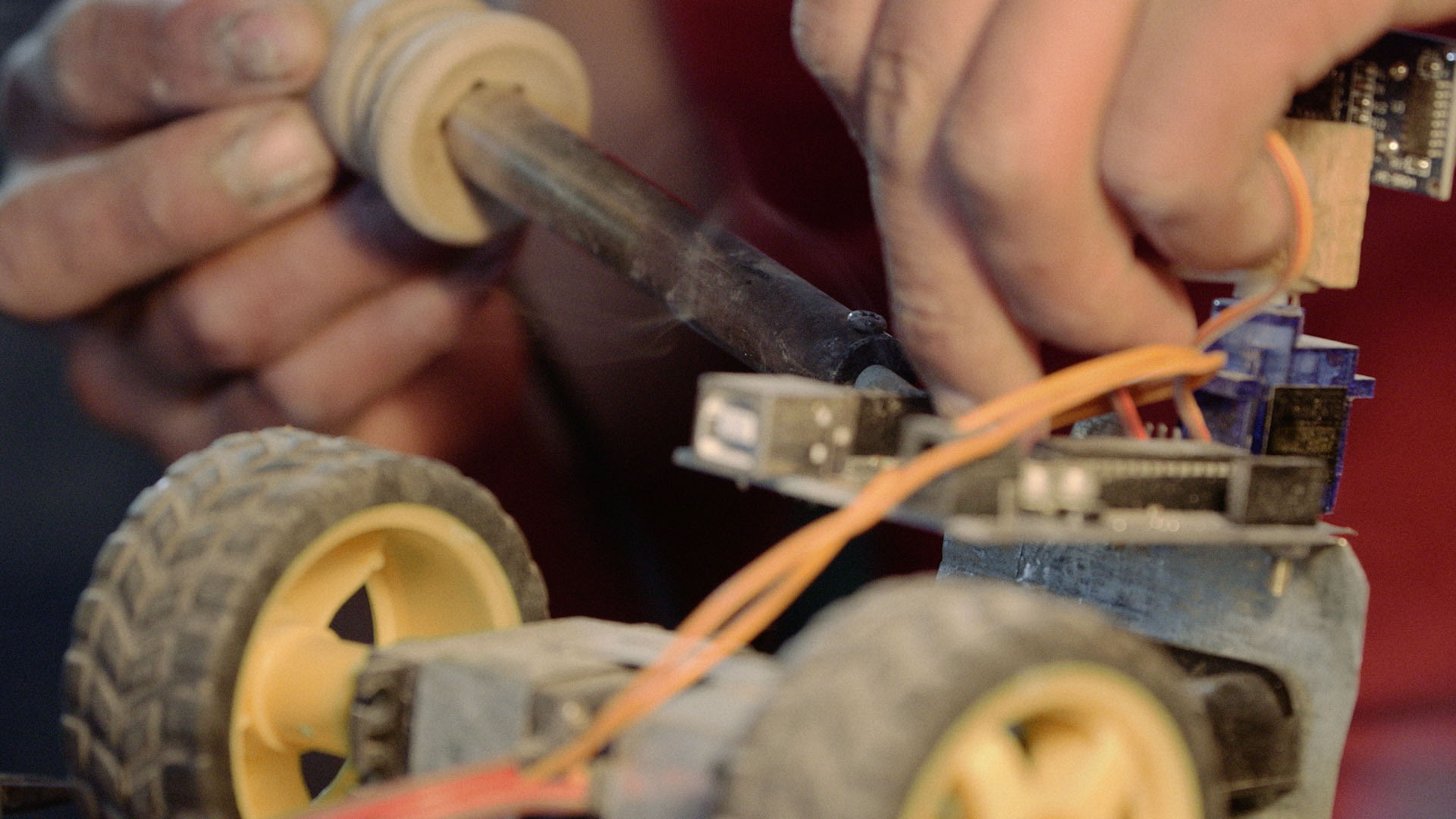 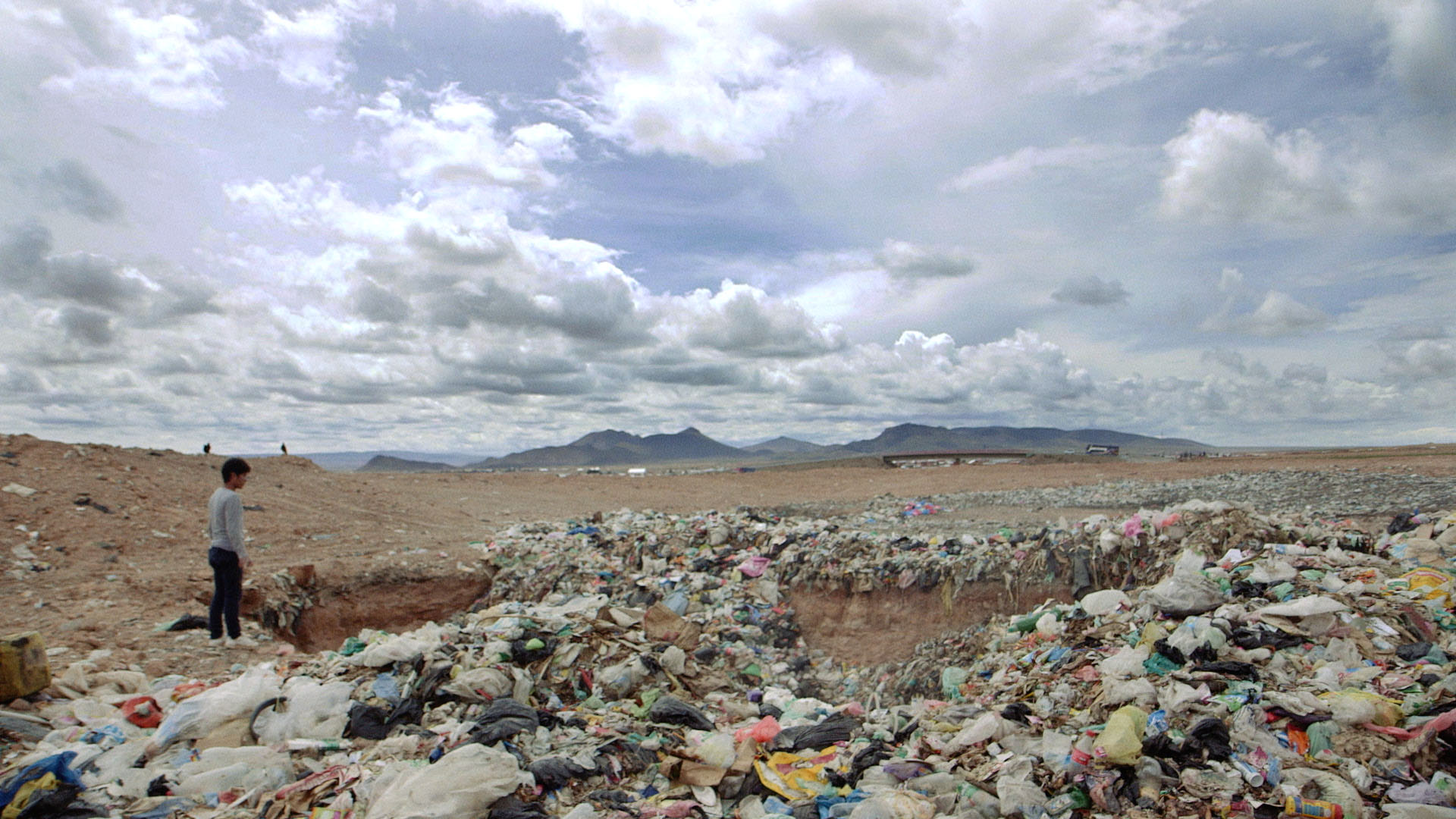 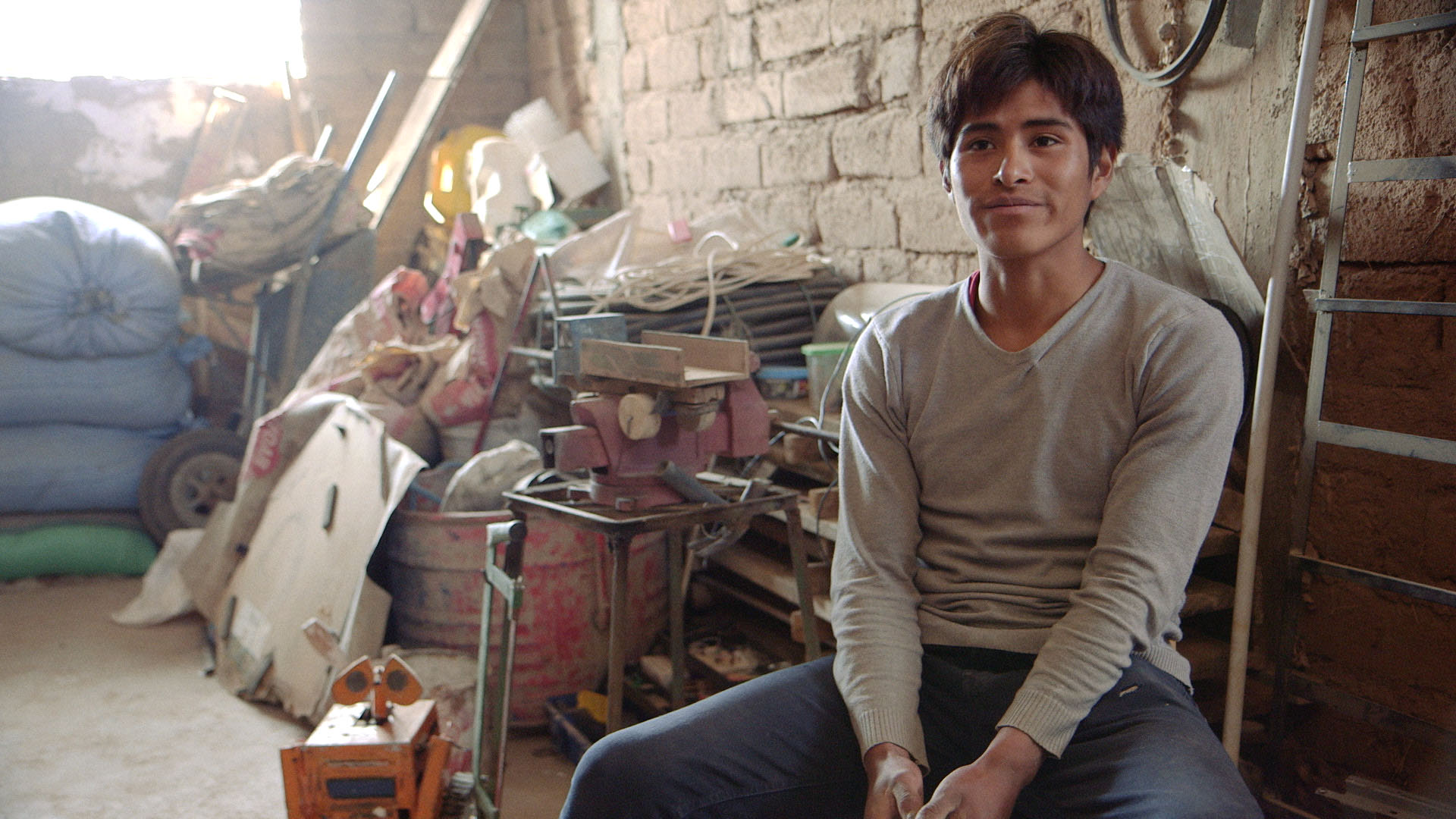 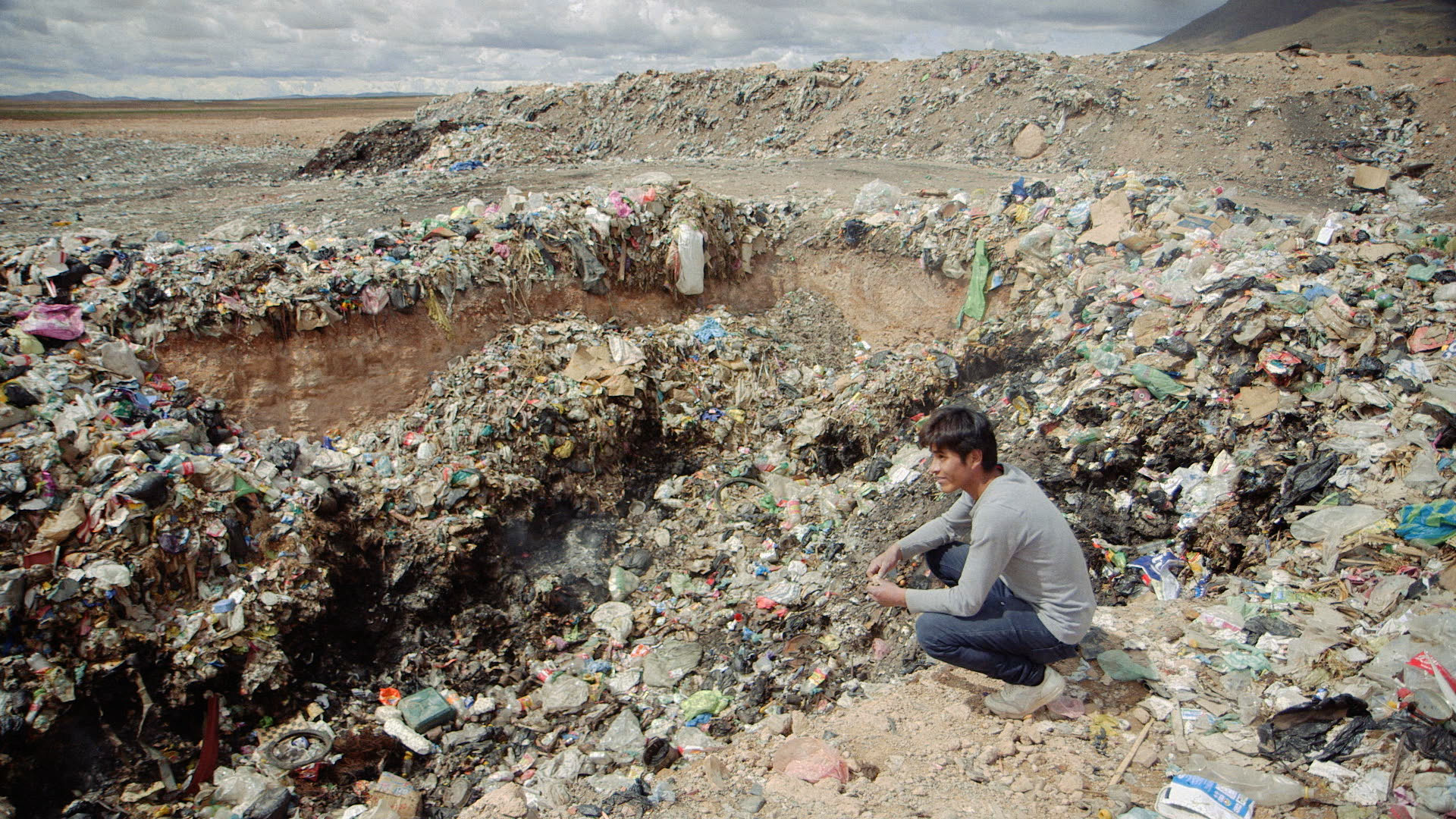