A town in Ecuador, slated to become a United Nations World Heritage Site, is slowly being destroyed …by illegal gold mining. Zaruma, in the country’s south, is collapsing. Huge sinkholes, provoked by mine shafts below, have swallowed the local school and brought down homes. No one has been able to stop the artisanal miners burrowing beneath the village. The government says it needs protection against the armed gangs that control the wildcat business. In the meantime, residual chemicals from the mines are polluting local rivers. That’s led to an international confrontation.

In a region of southern Ecuador live a handful of people who happen to be quite short. They were born with a condition known as Laron Syndrome. Laron stops the body from using a key growth hormone. There is no fix yet for the rare disorder, but Laron might offer clues to the origin of other ailments. Namely, type II diabetes and some cancers. People with Laron Syndrome rarely develop these diseases. But while that may lead to new discoveries in medicine, the people with Laron in Ecuador suffer. Not so much from the syndrome, but in a society ill-prepared to help them.

Ecuador has a chocolate problem. No, it’s not causing cavities. And no, it’s not melting. The problem is most people around the world simply don’t know about it. Many Ecuadoran farmers grow cacao organically, producing their chocolate by hand just as their ancestors did. The small-scale production, coupled with a crowded and competitive international market, has left Ecuador in the shadows. But now some producers are emerging and want the world to give them a chance. They say their chocolate deserves a spot alongside the finest. One taste, they say, and you’ll agree.
AMERICAS NOW  Executive Producer
José Velasquez 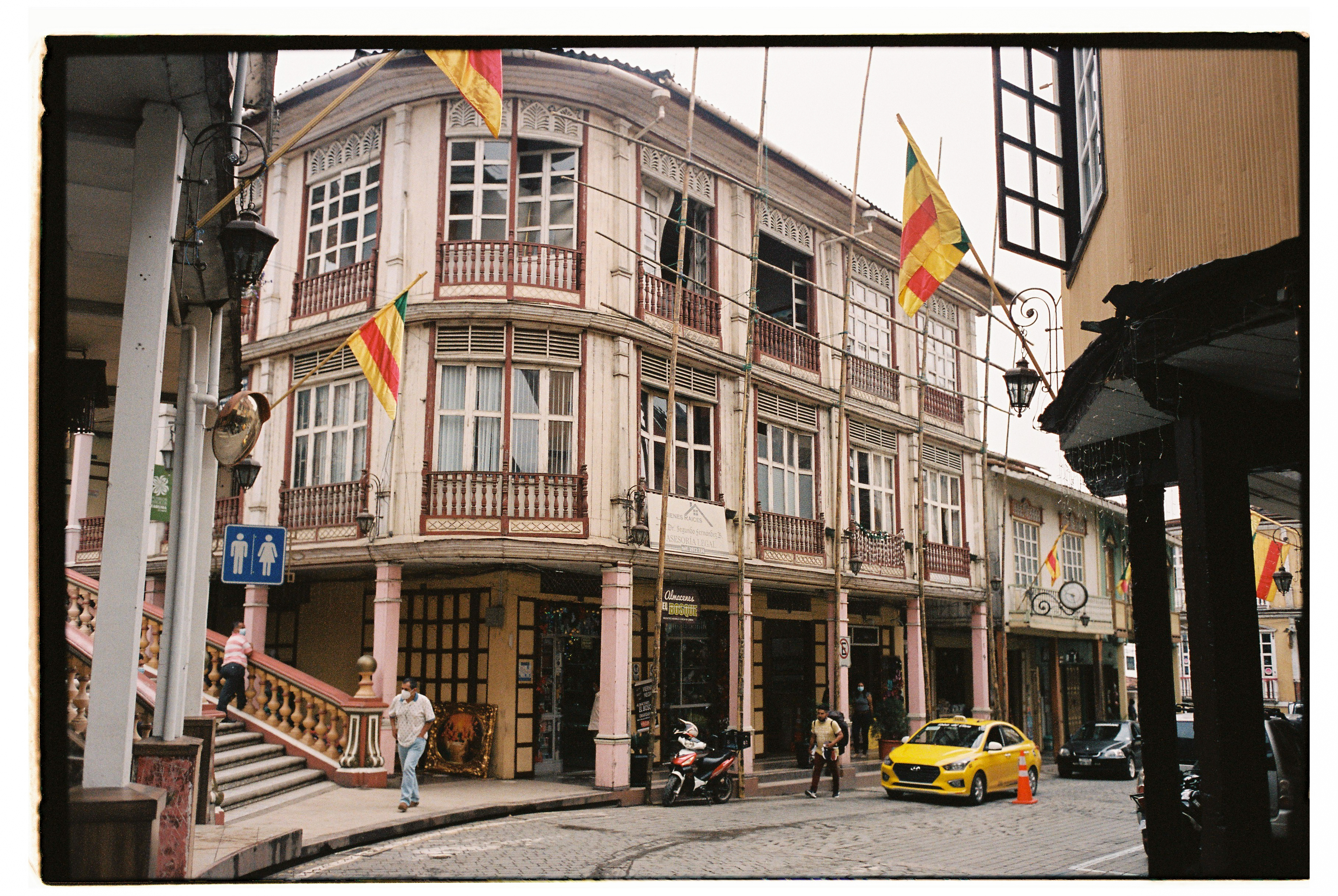 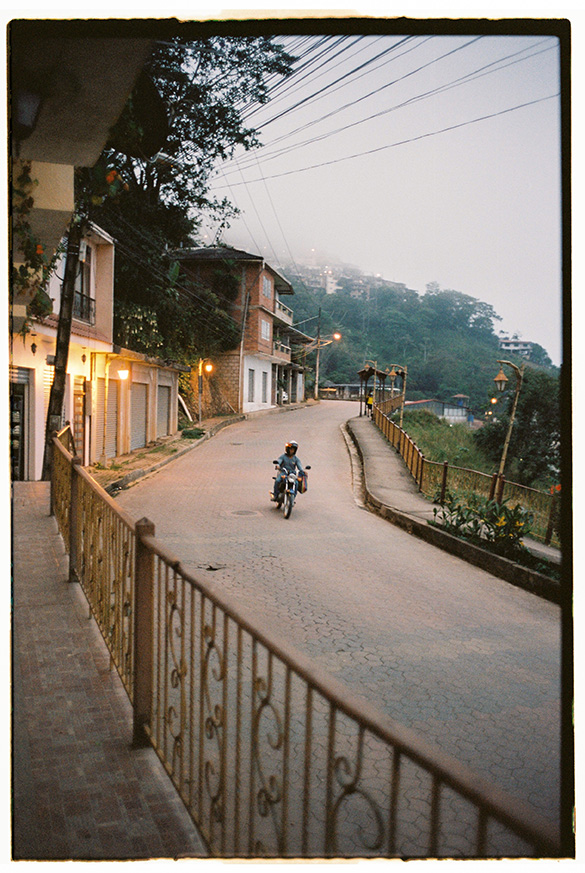 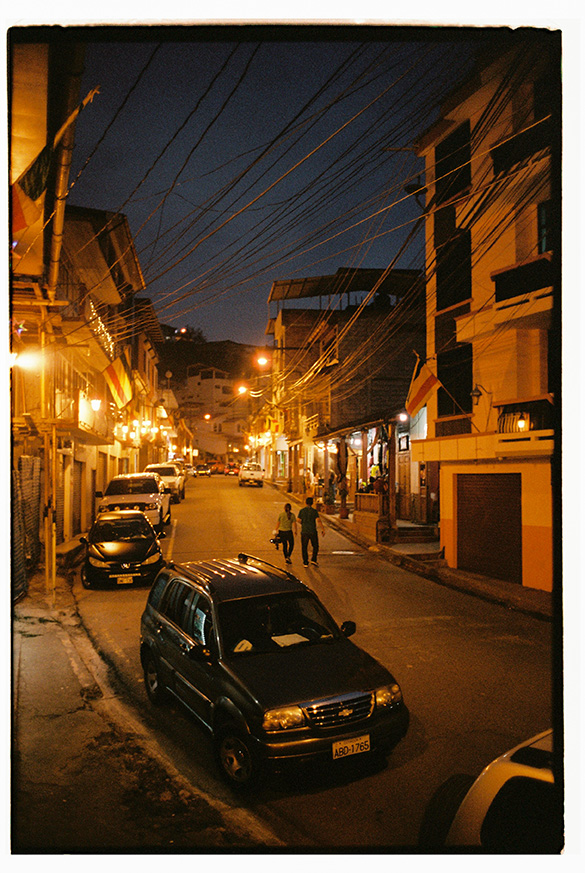 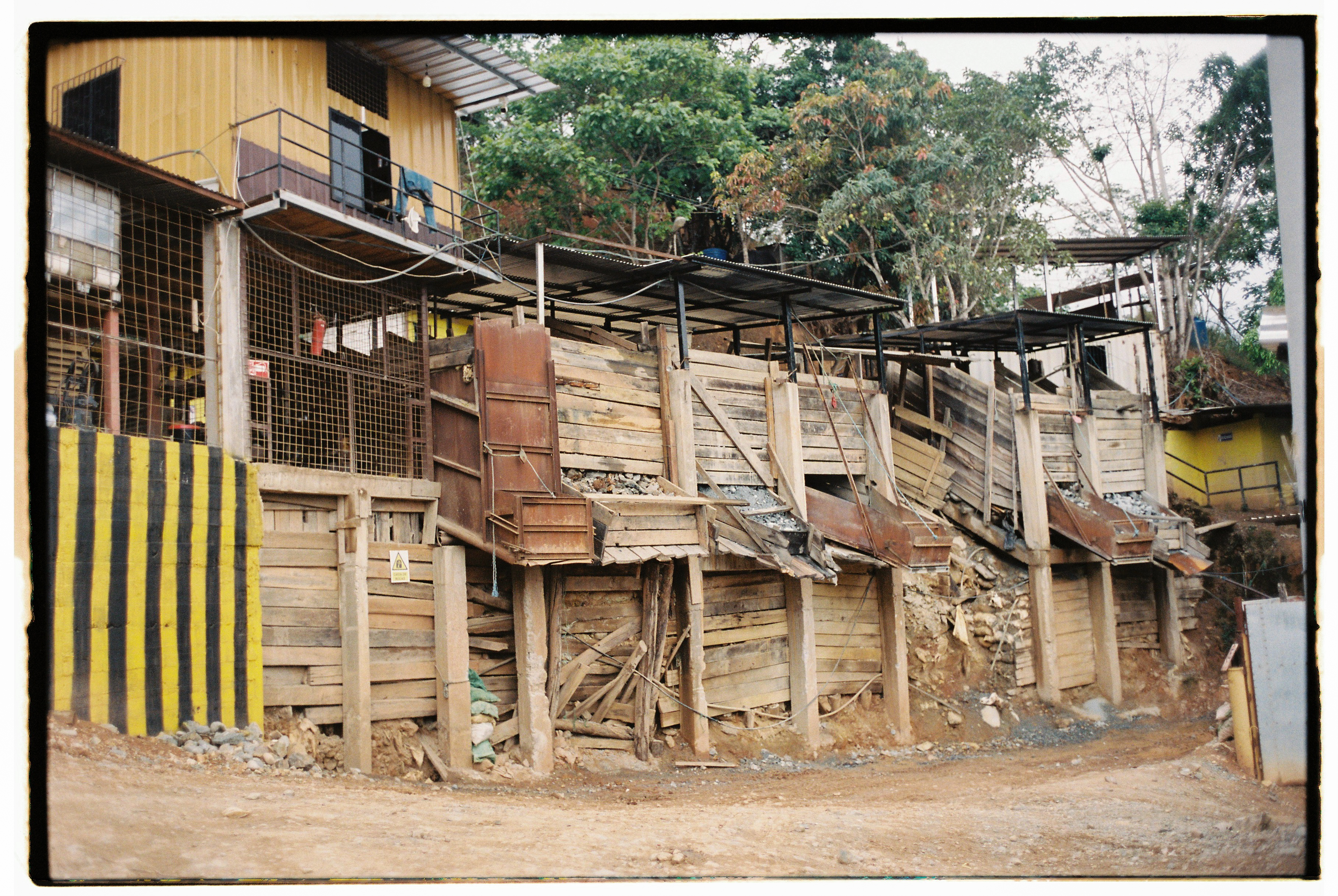 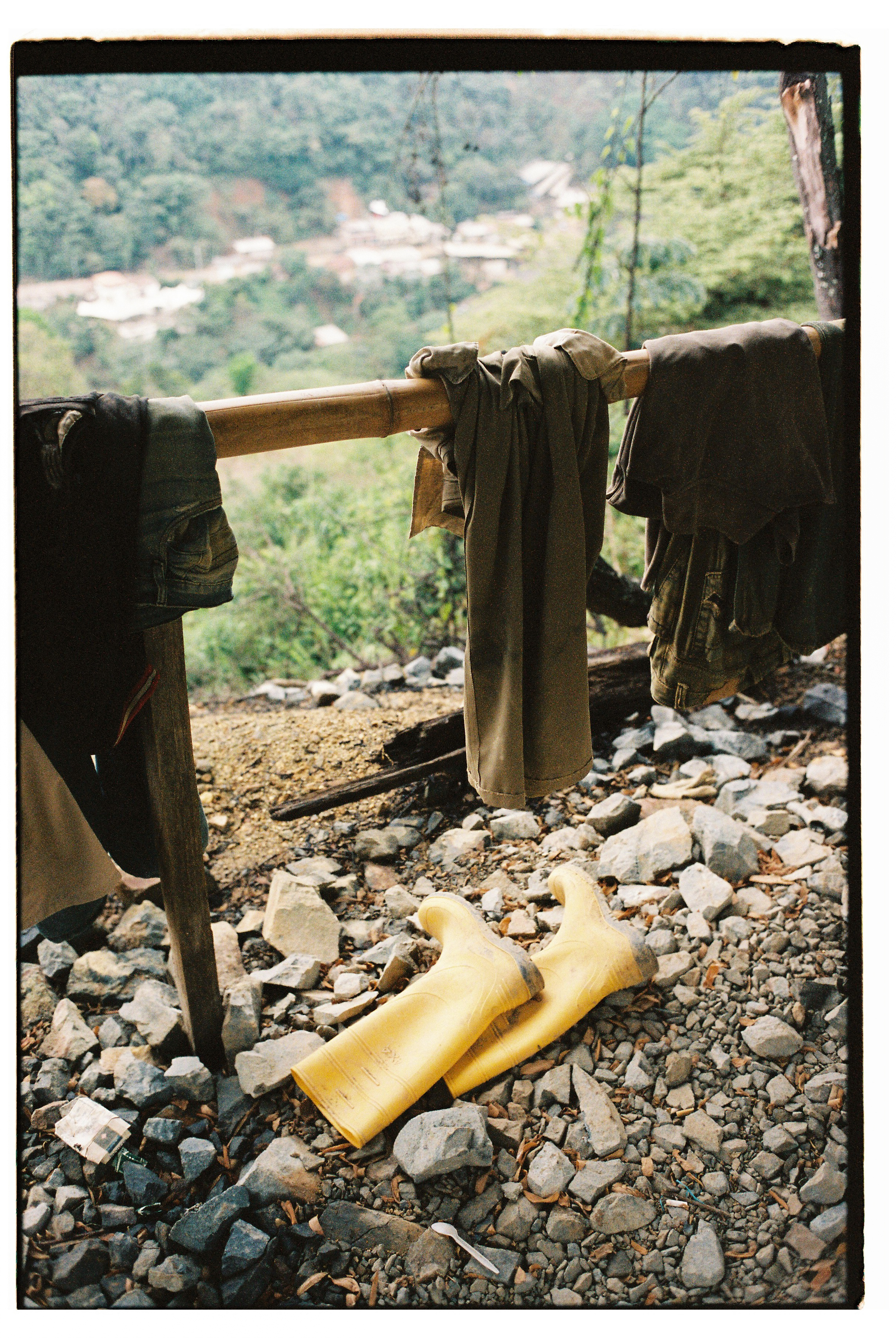 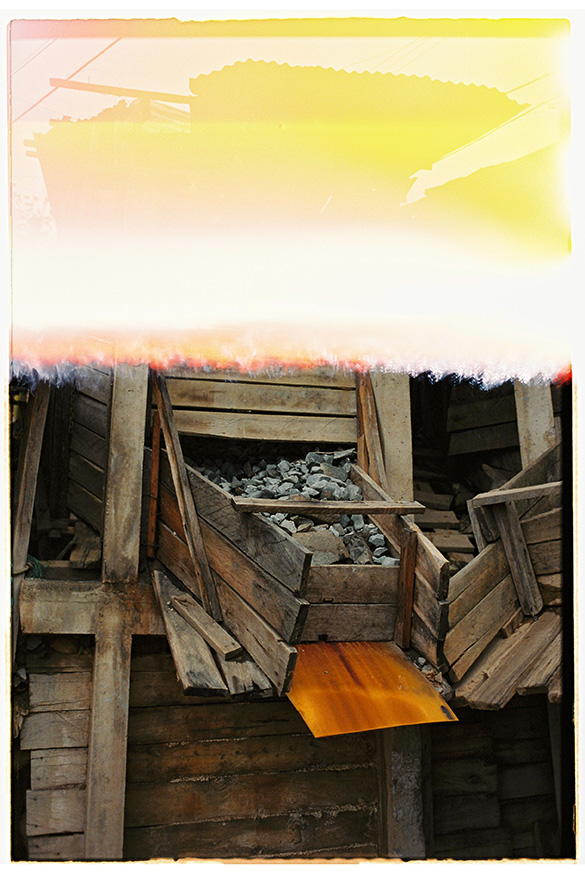 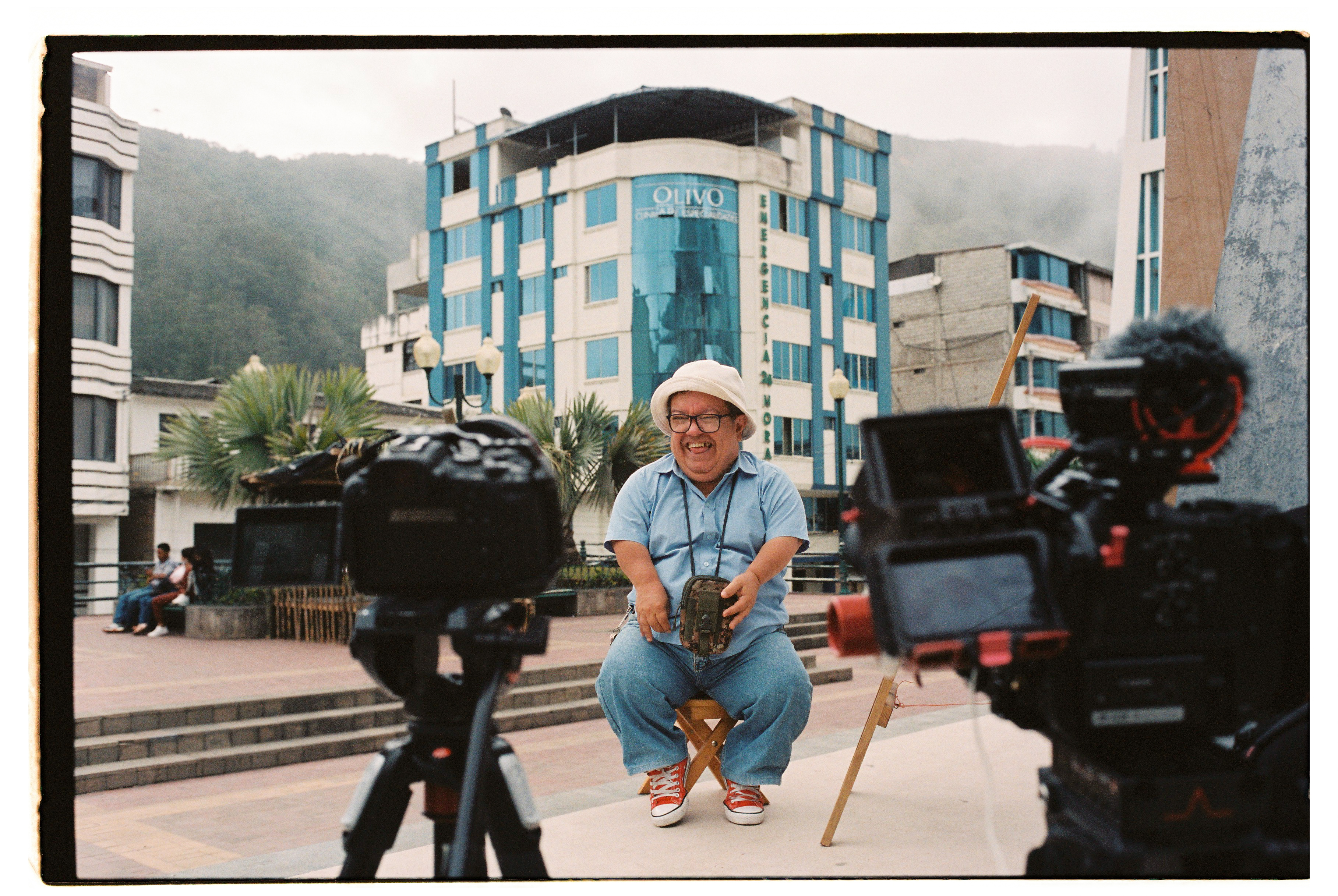 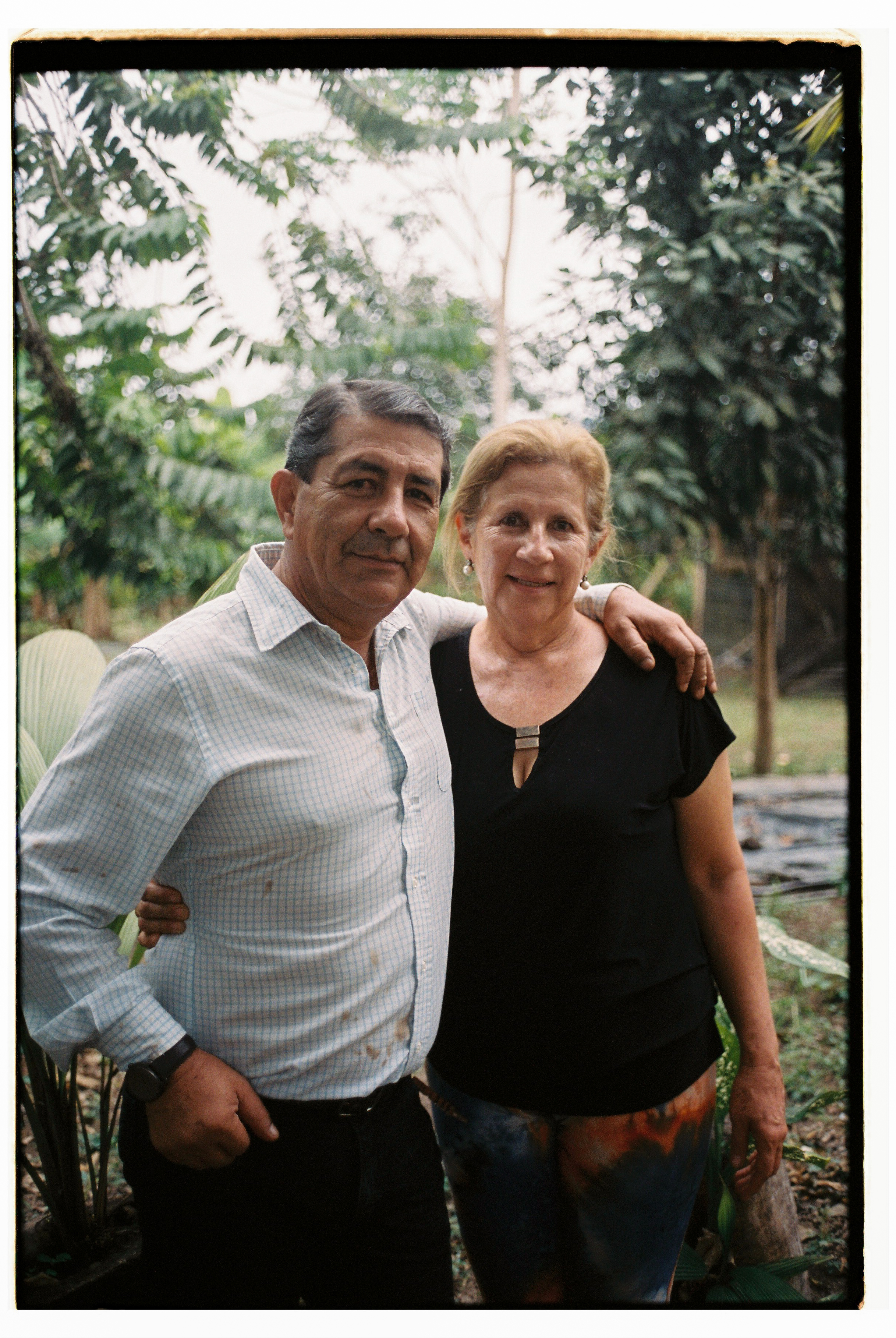 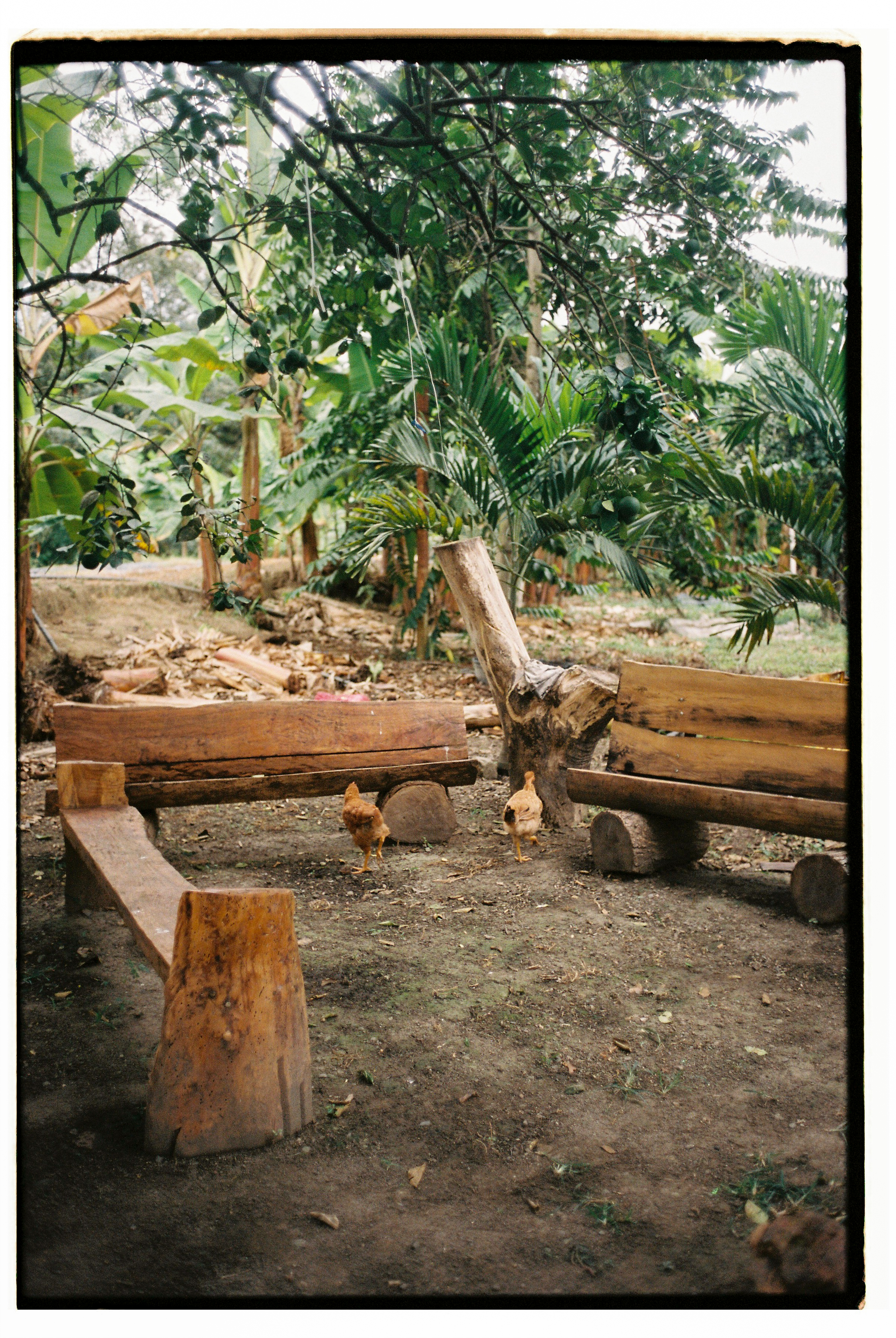 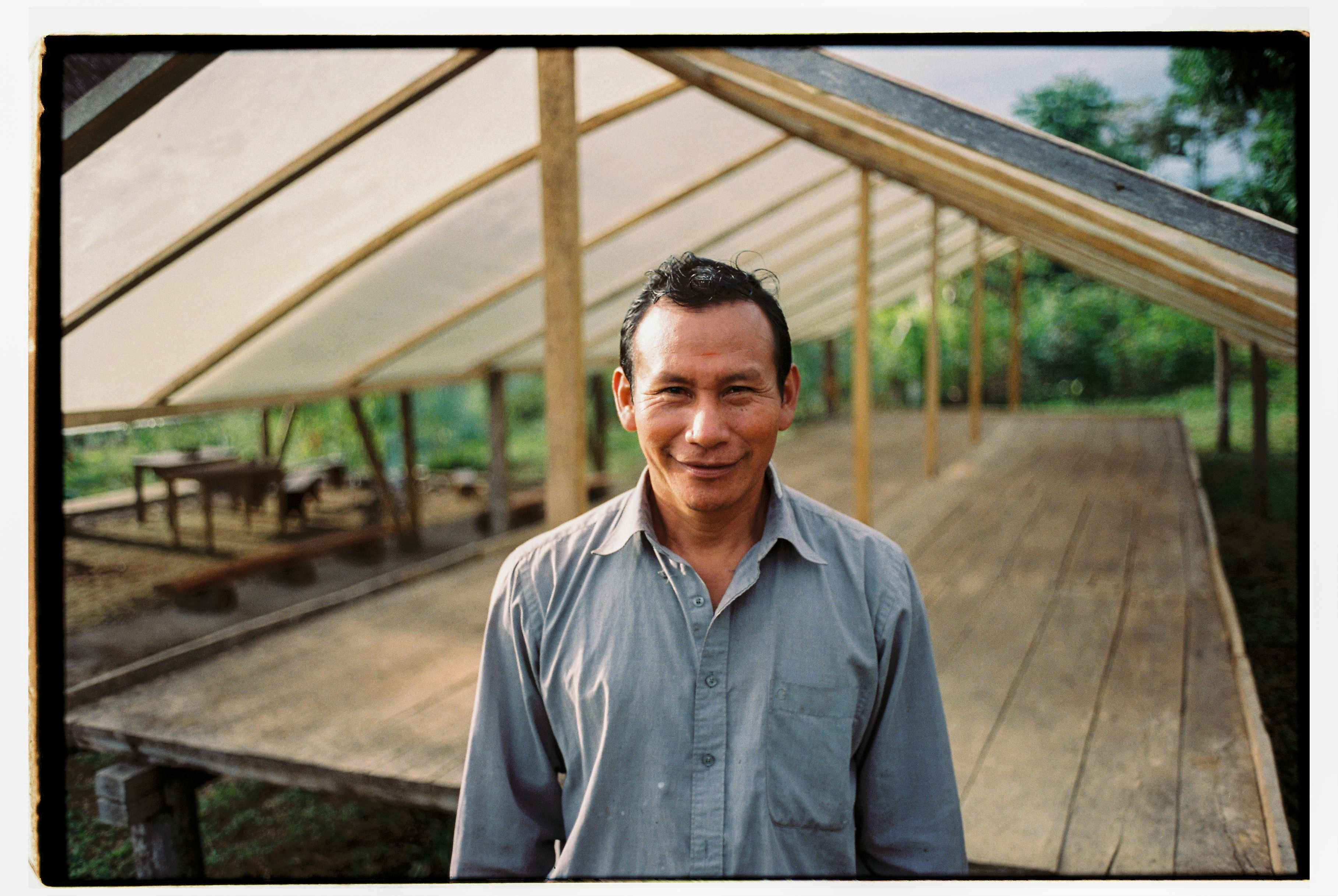 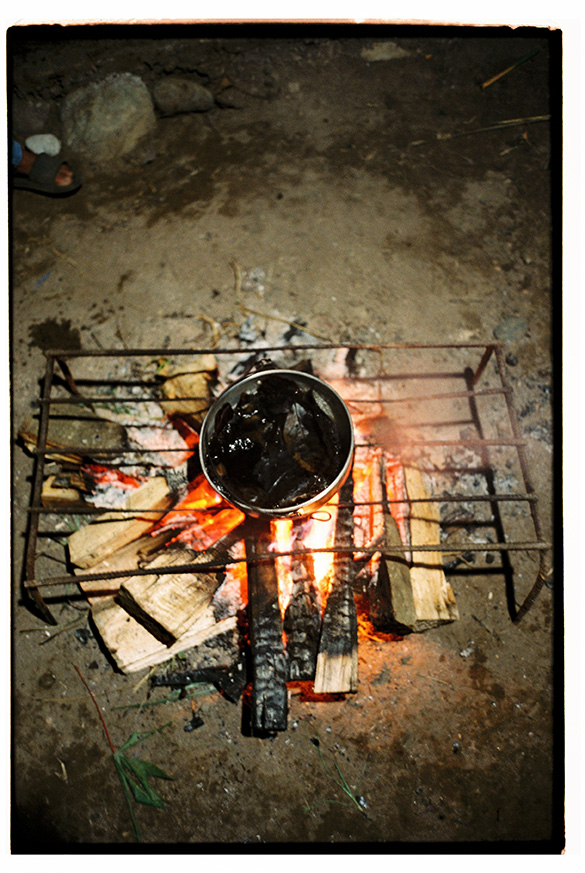 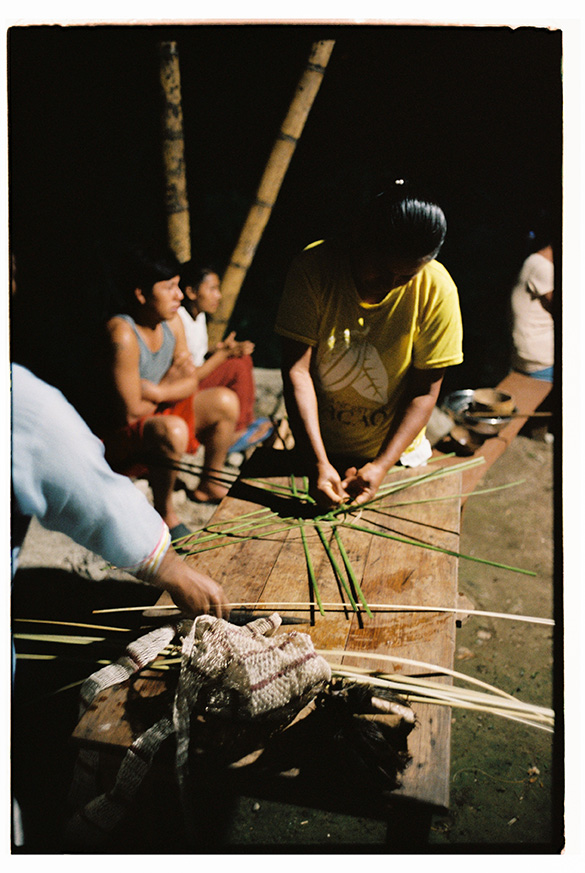