Every year hundreds of new, synthetic drugs appear in the underground marketplace of illicit substances. These chemicals are concocted in labs all over the world. They’re unknown, unregulated, and available to anyone online. The European Monitoring Center for Drugs and Drug Addiction says the dangers, especially for young people, dwarf even those brought on by the opioids crises of the last decade. These new party-drugs can kill. They can alter the functioning of your brain. They can turn you into an addict in one weekend. A thousand doses can fit on the tip of a pencil. The second a country legislates against one new compound, the creators move a single molecule in the complex chemical architecture of their drug and boom, they’ve created a new one and skirted the law again. Law enforcement officials have been left scratching their heads.

Confounding the problem, these drugs are never marketed as such, but as new compounds for “scientific research” so it’s very hard to ban them.The target market: young party-goers looking for new forms of stimulation.A board member at the EMCDD put it to us succinctly. “This is what’s going to kill our kids.

We traveled the globe ourselves to meet with their so-called “Godfather" of the New Psychoactive Substances, shadowed European police and researchers trying to analyse and outlaw the drugs, and met with victims of the drugs themselves to create a documentary that lays bare the future of drug abuse in the 21st Century. Can the NPS’s be banned, regulated or made less dangerous? How can police possibly get a handle on this global phenomenon? And how can young people get educated about NPS’s and keep themselves safe?

Can the NPS’s be banned, regulated or made less dangerous? How can police possibly get a handle on this global phenomenon? And how can young people get educated about NPS’s and keep themselves safe? 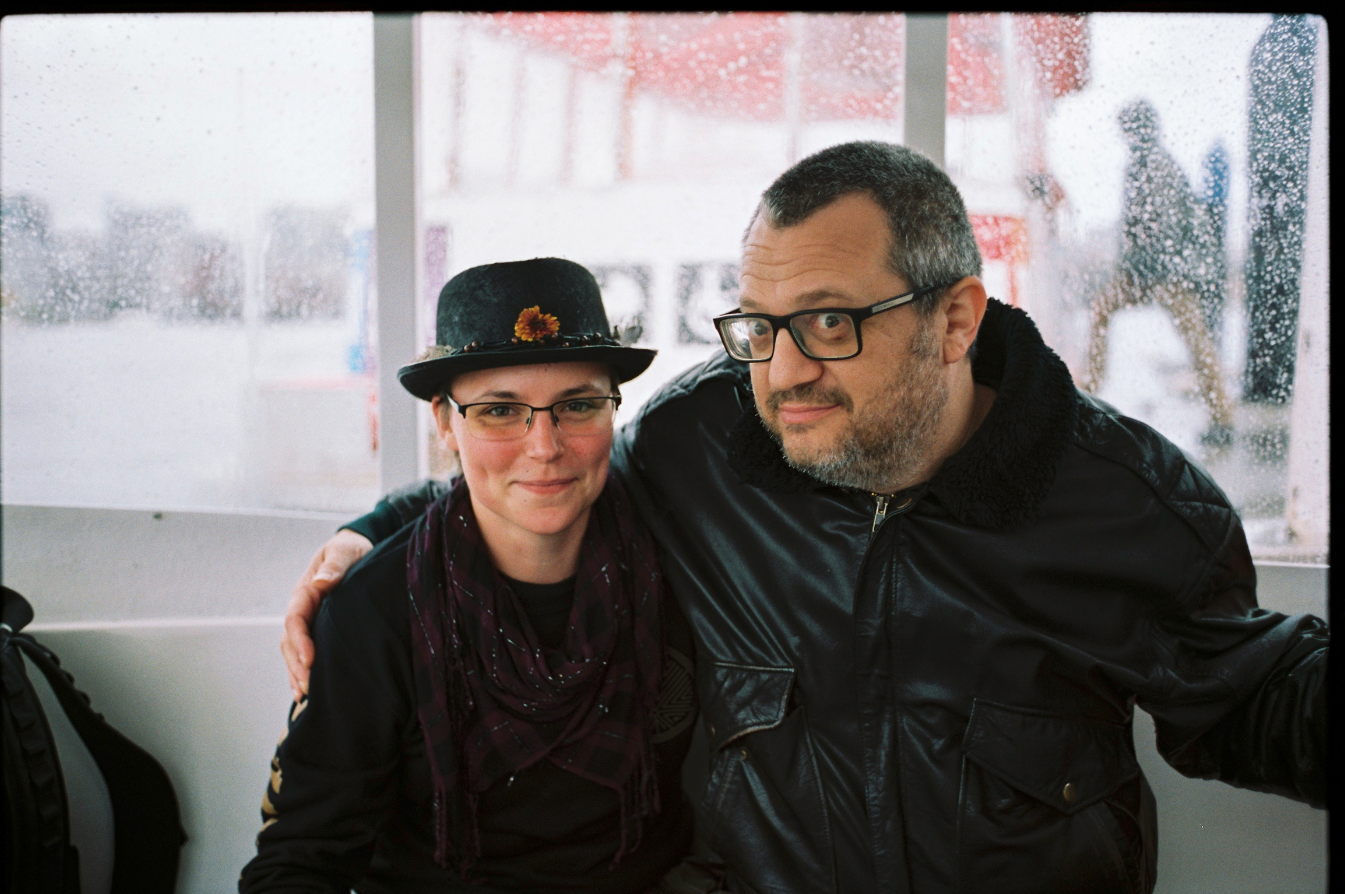 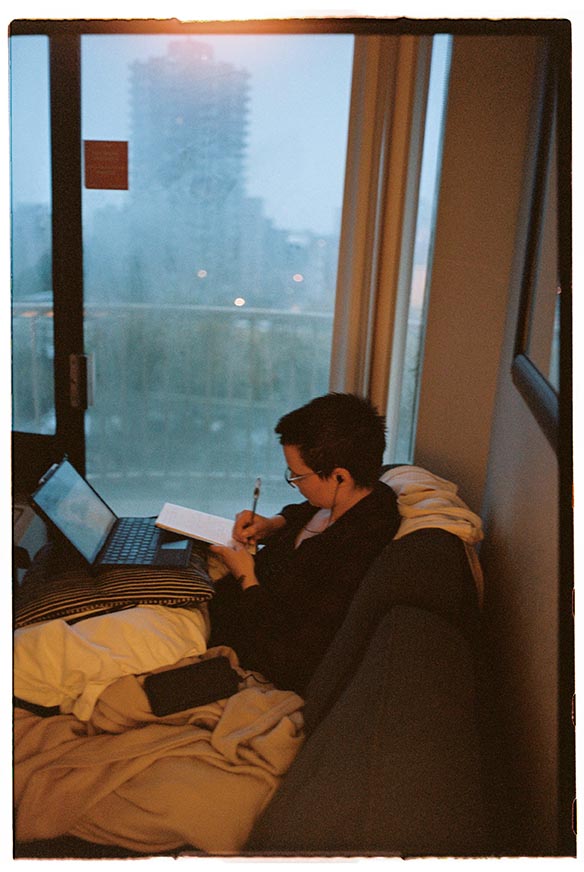 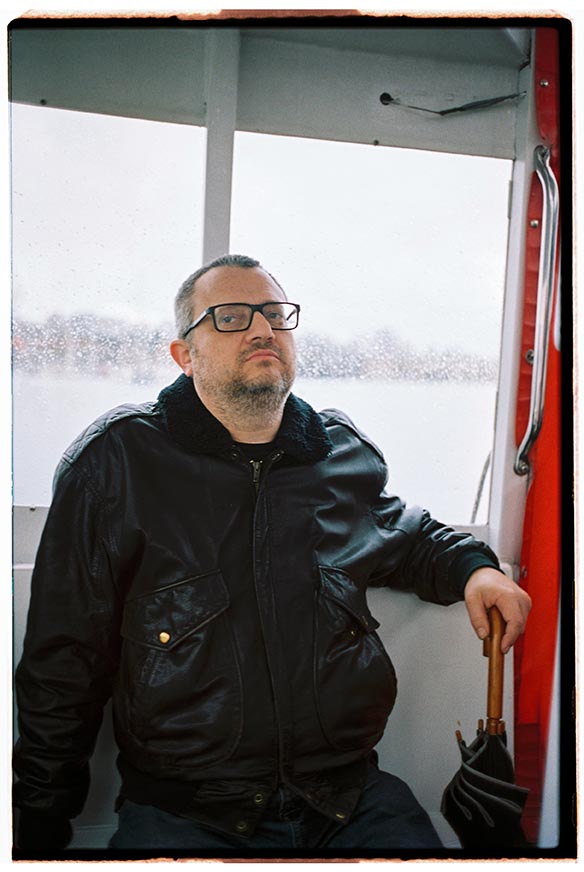 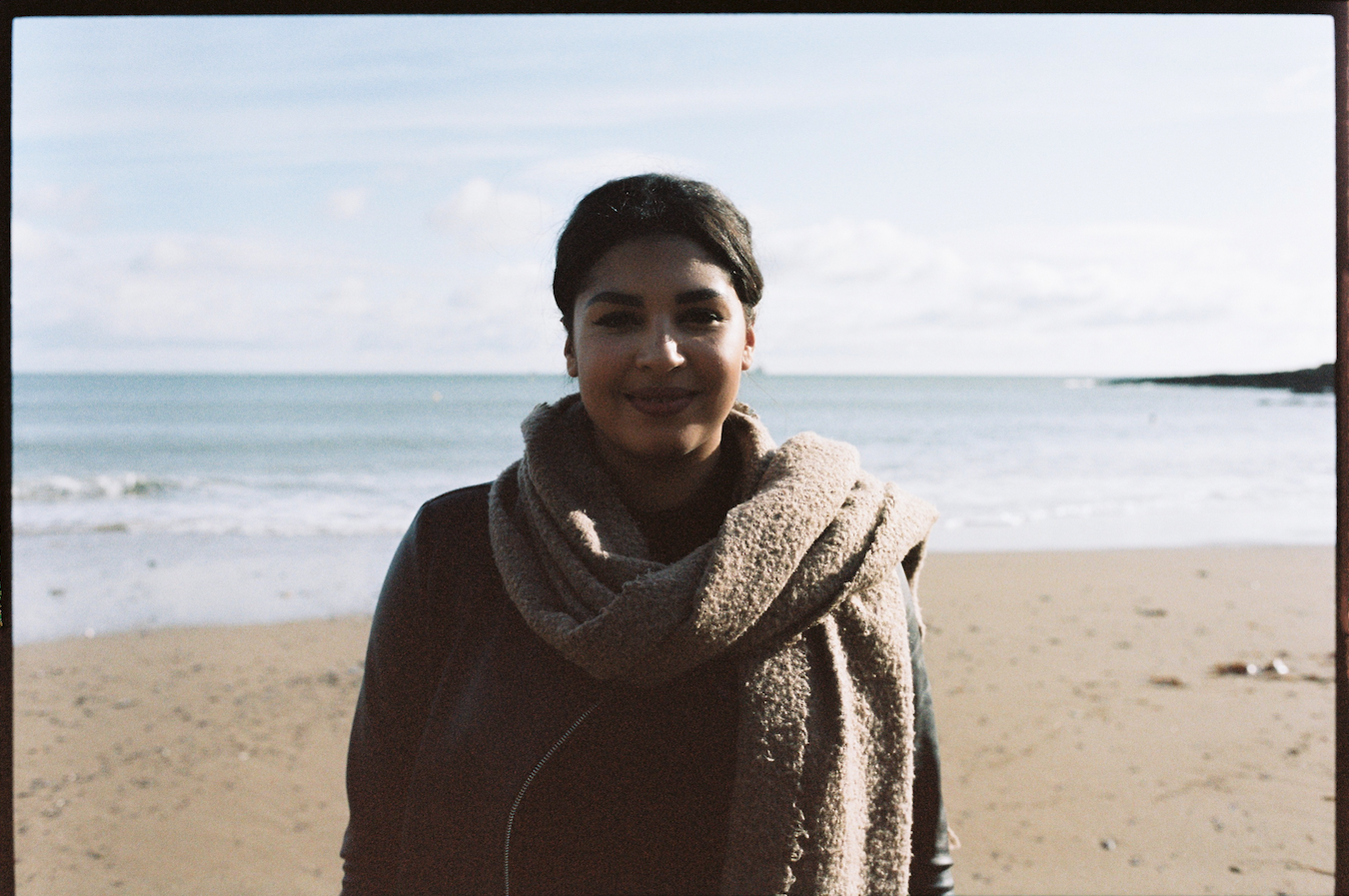 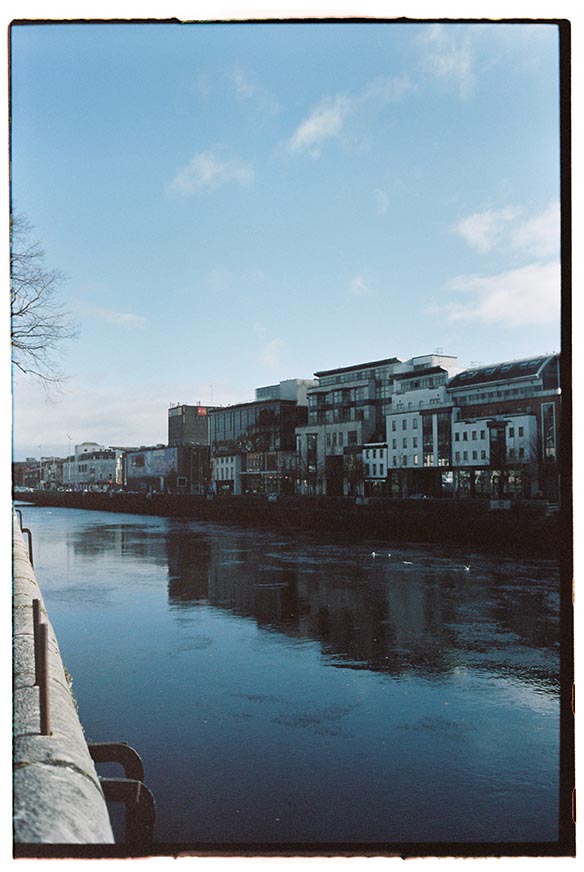 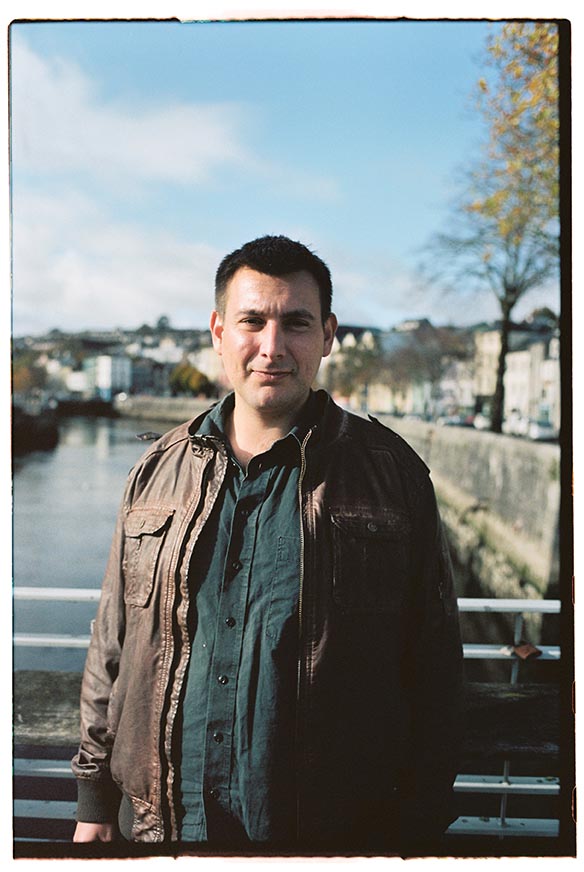 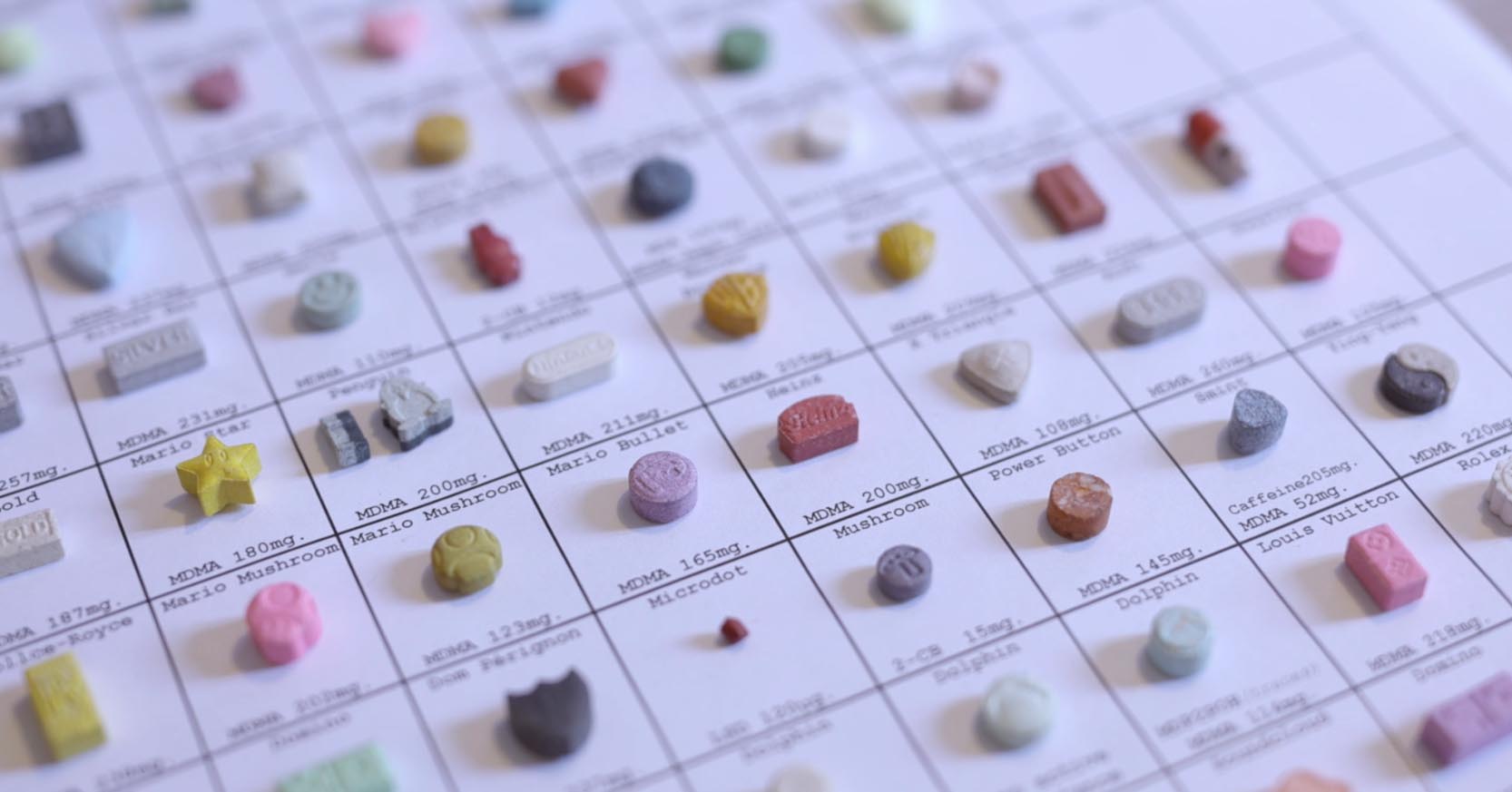 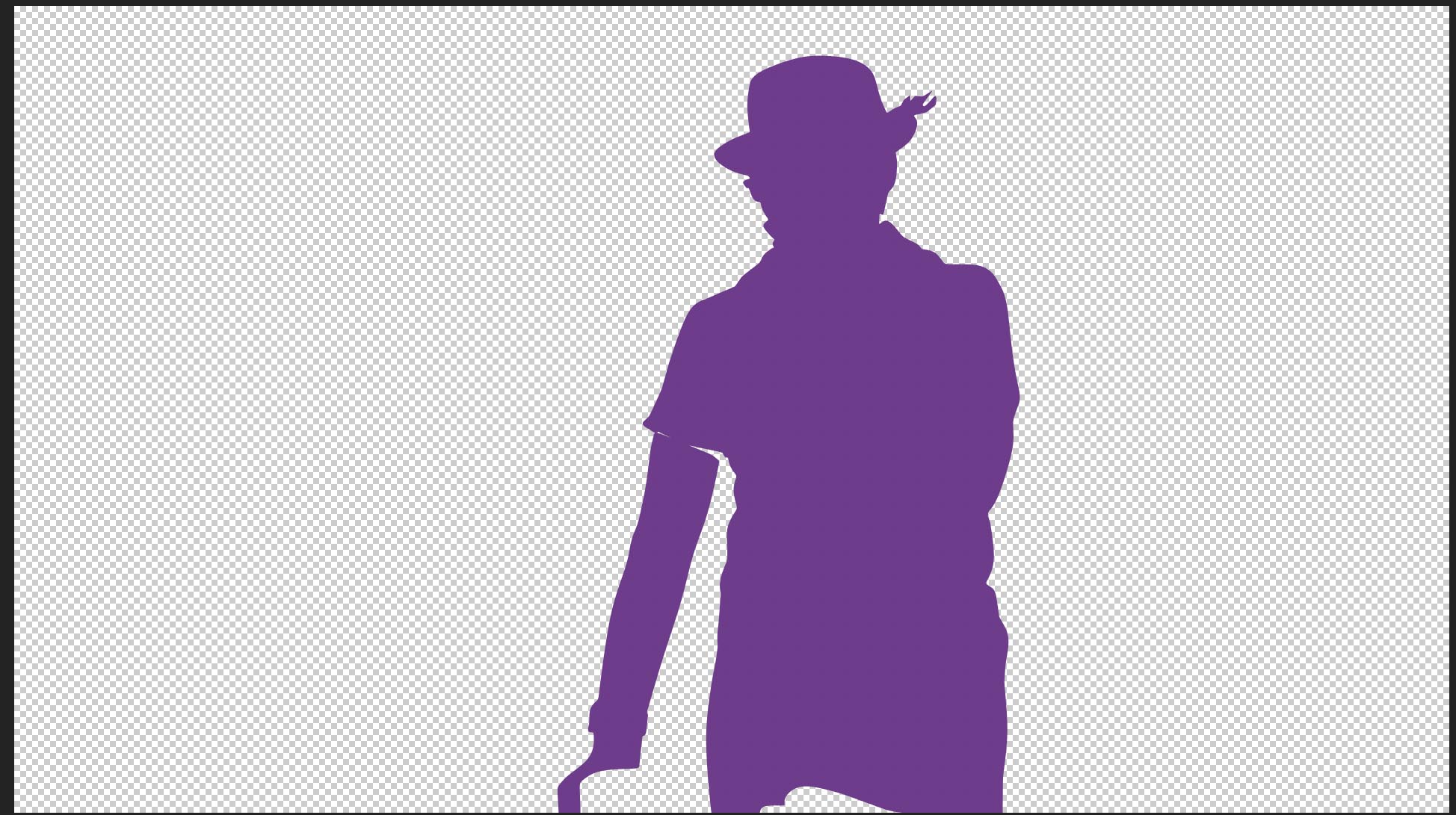 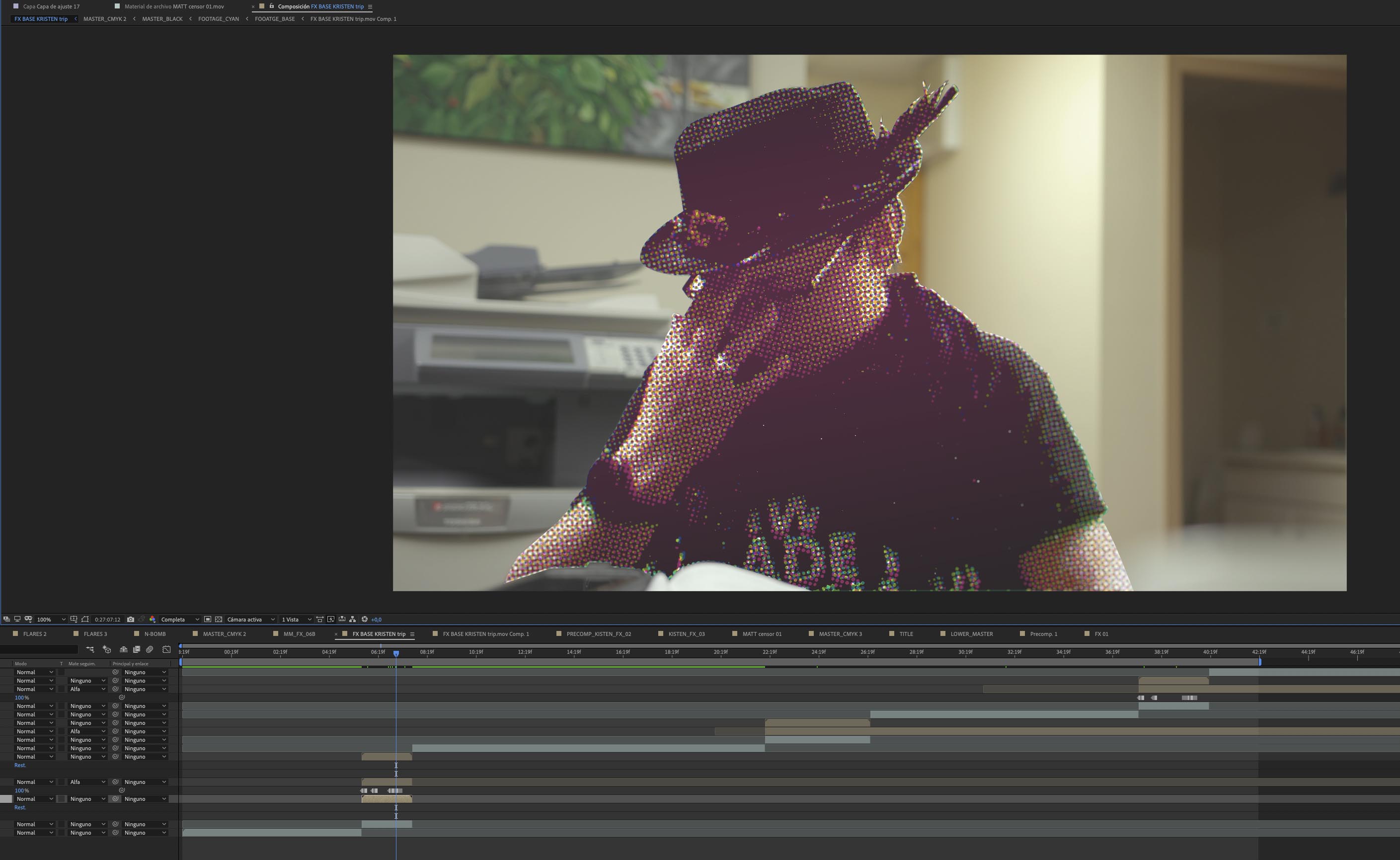 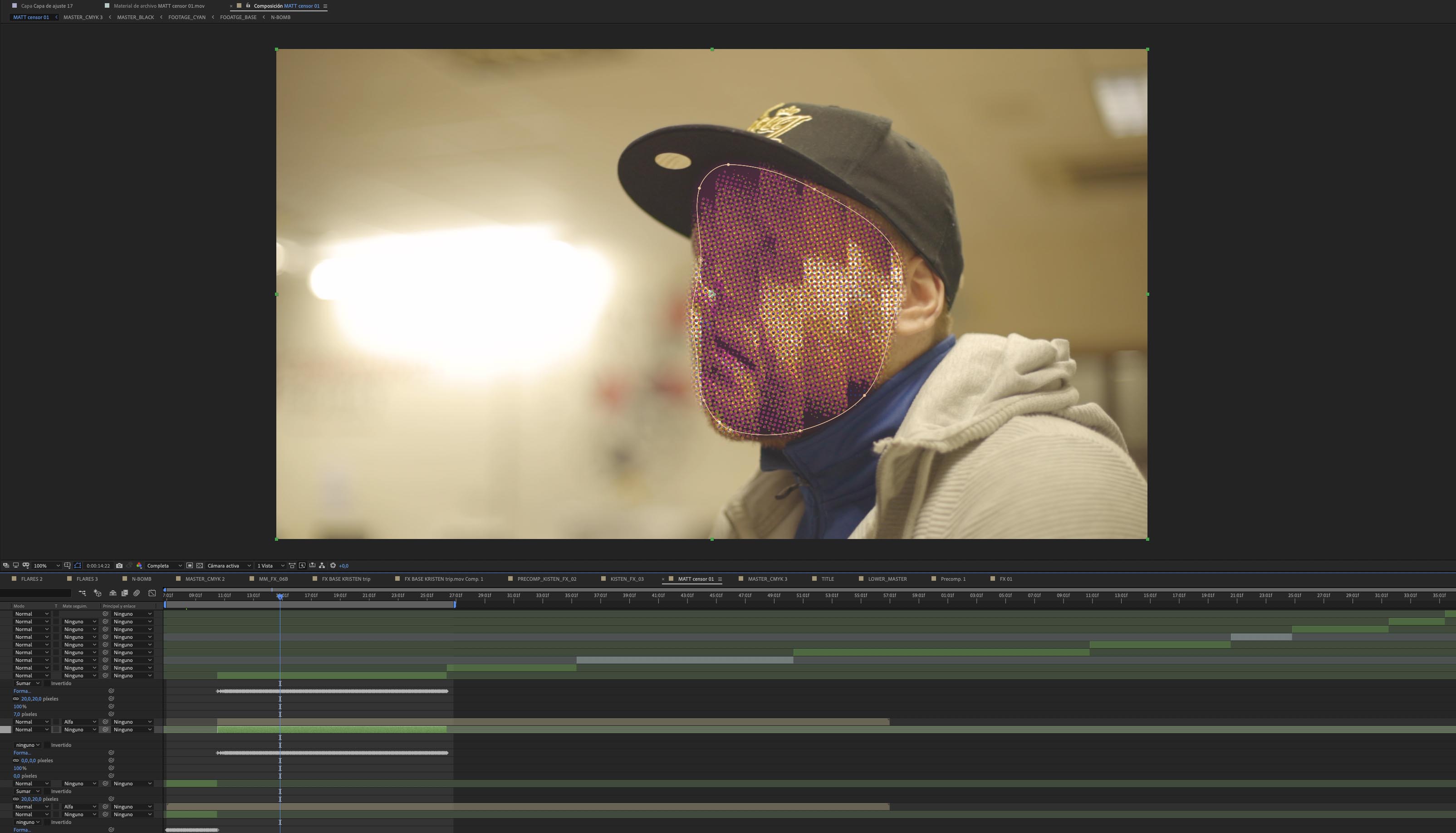