It’s a country in transition, but some say Germany has been ripped out of its state of comfort. With more than 1.4 million people having applied for asylum in Germany since 2014, and with roughly one million having been accepted, the face of Germany is being forced to change. And while Germany’s economy – with its aging labor force – largely depends on new, younger workers to grow, newcomers still find themselves in the middle of a polarized debate surrounding immigration.

So what does a shifting Germany look like? And how do native Germans adapt to such a drastically changing reality? The New Germans takes a look at a country at odds with itself.  Whether it’s the desire to integrate large swaths of people, against the billion-dollar price tag of said integration; whether it’s the shifting from being a society known for its uniformity and order, to becoming one that has to evolve and adapt to fast-growing diversity; or whether it’s the welcoming of refugees by some, against the vitriolic rejection by others, The New Germans explores the fractures and opportunities that change is bringing. 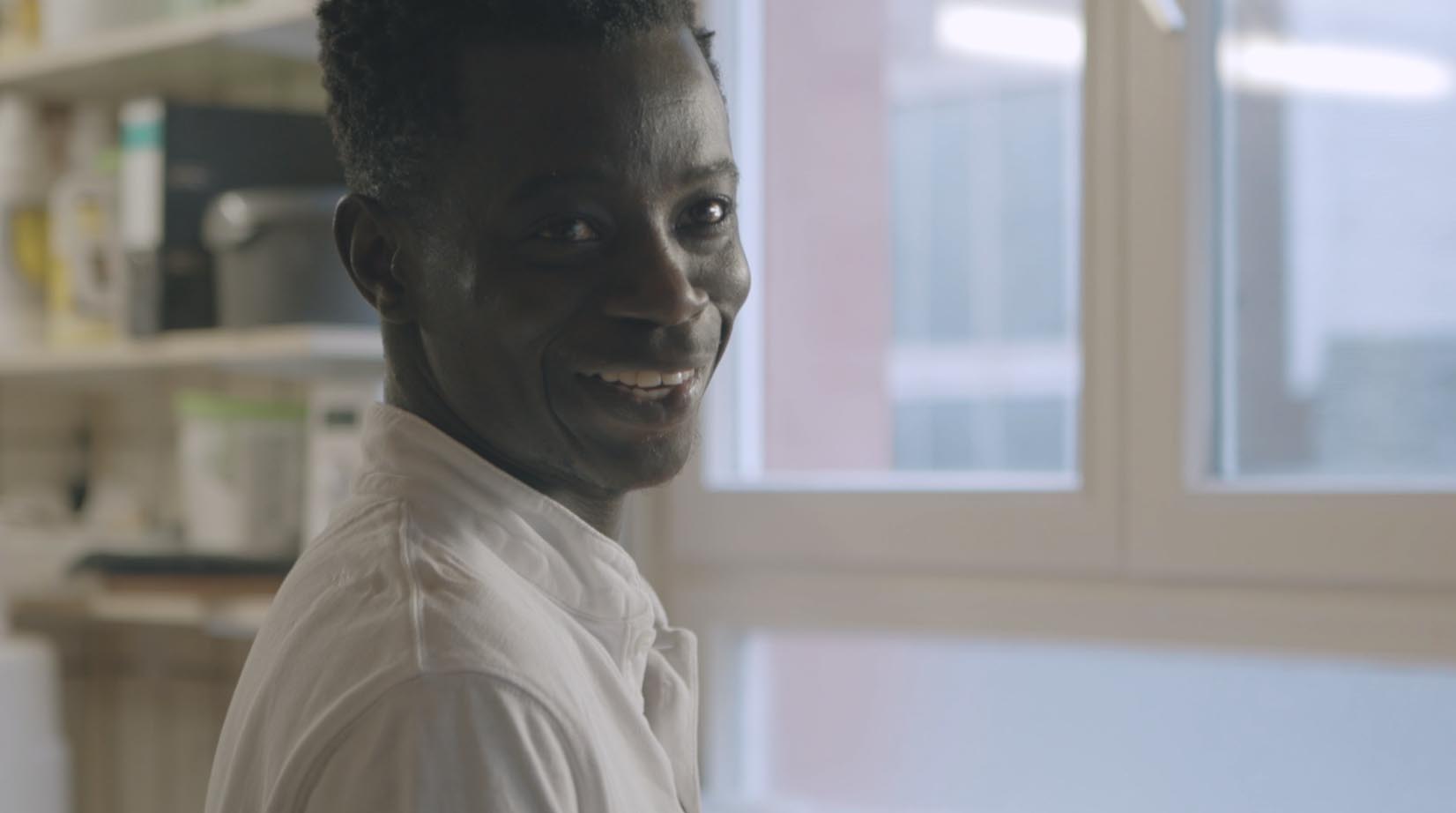 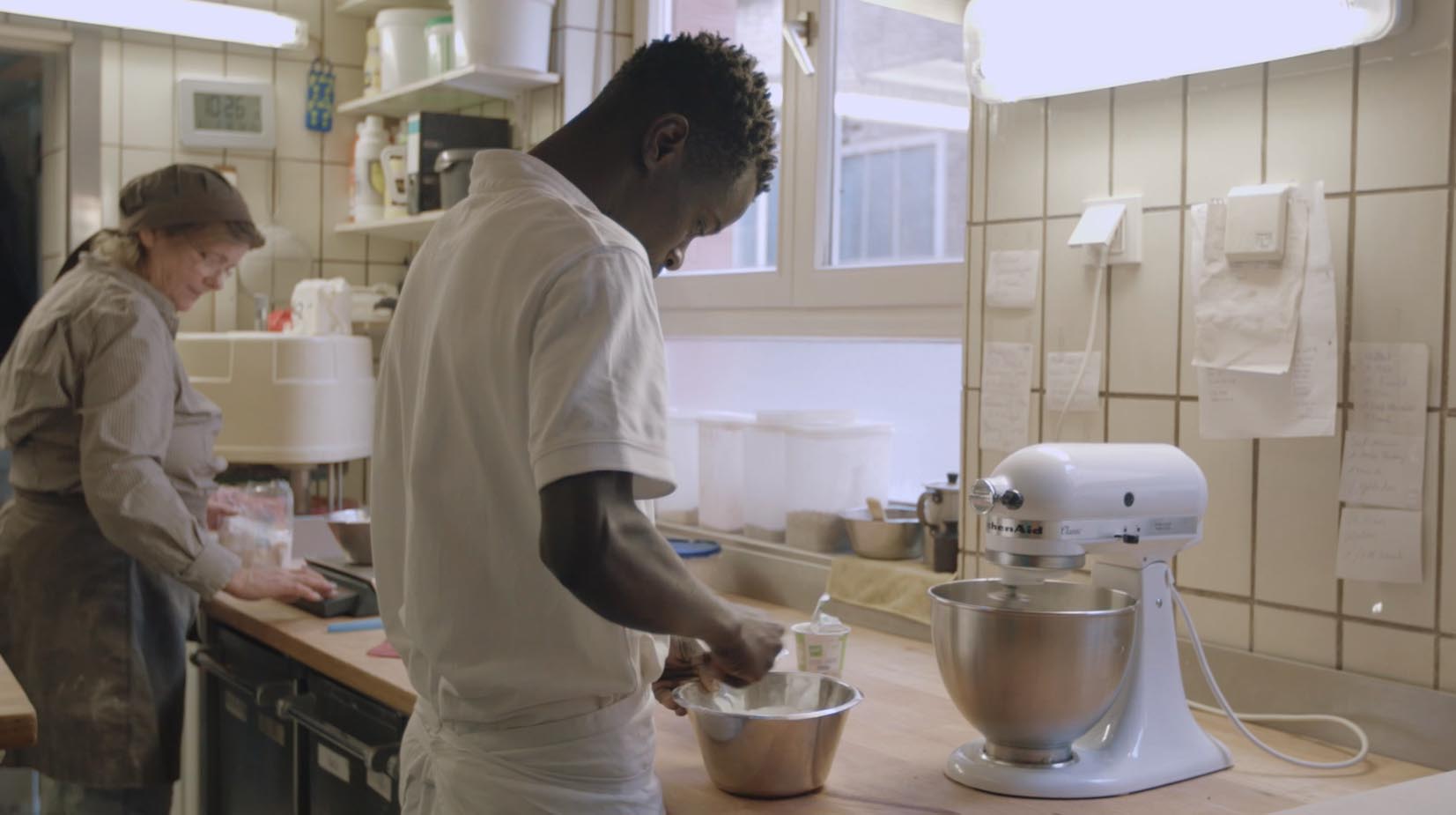 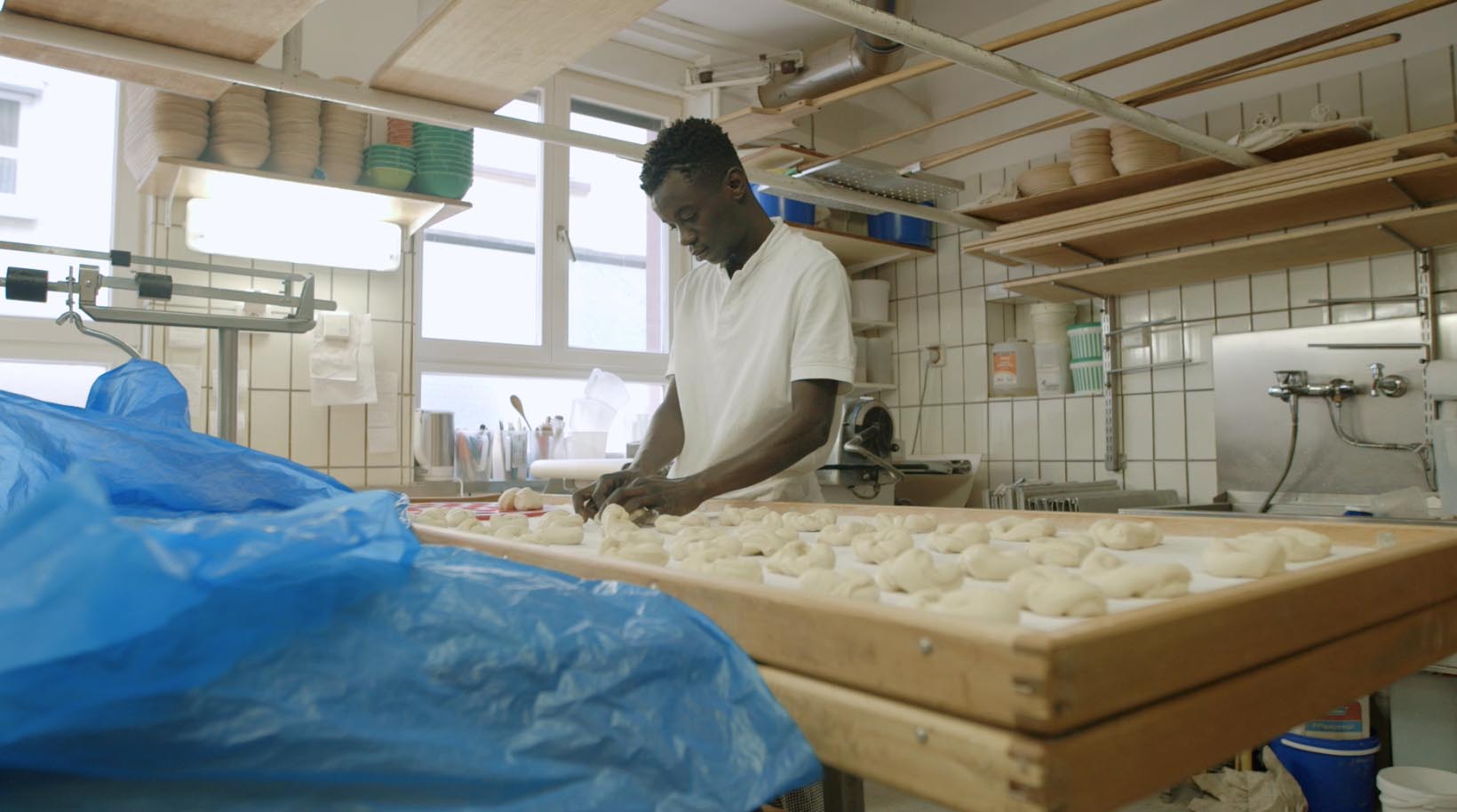 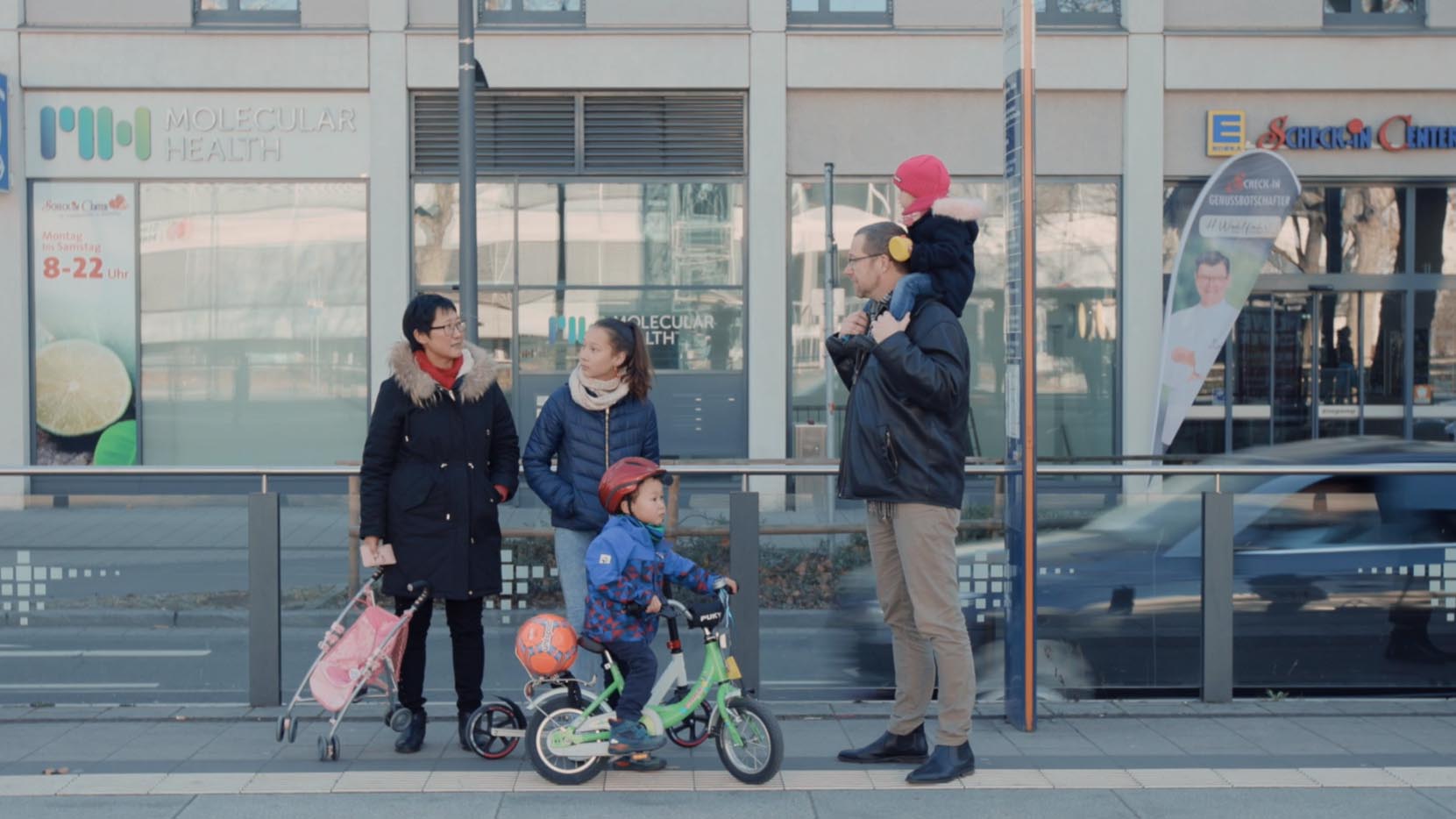 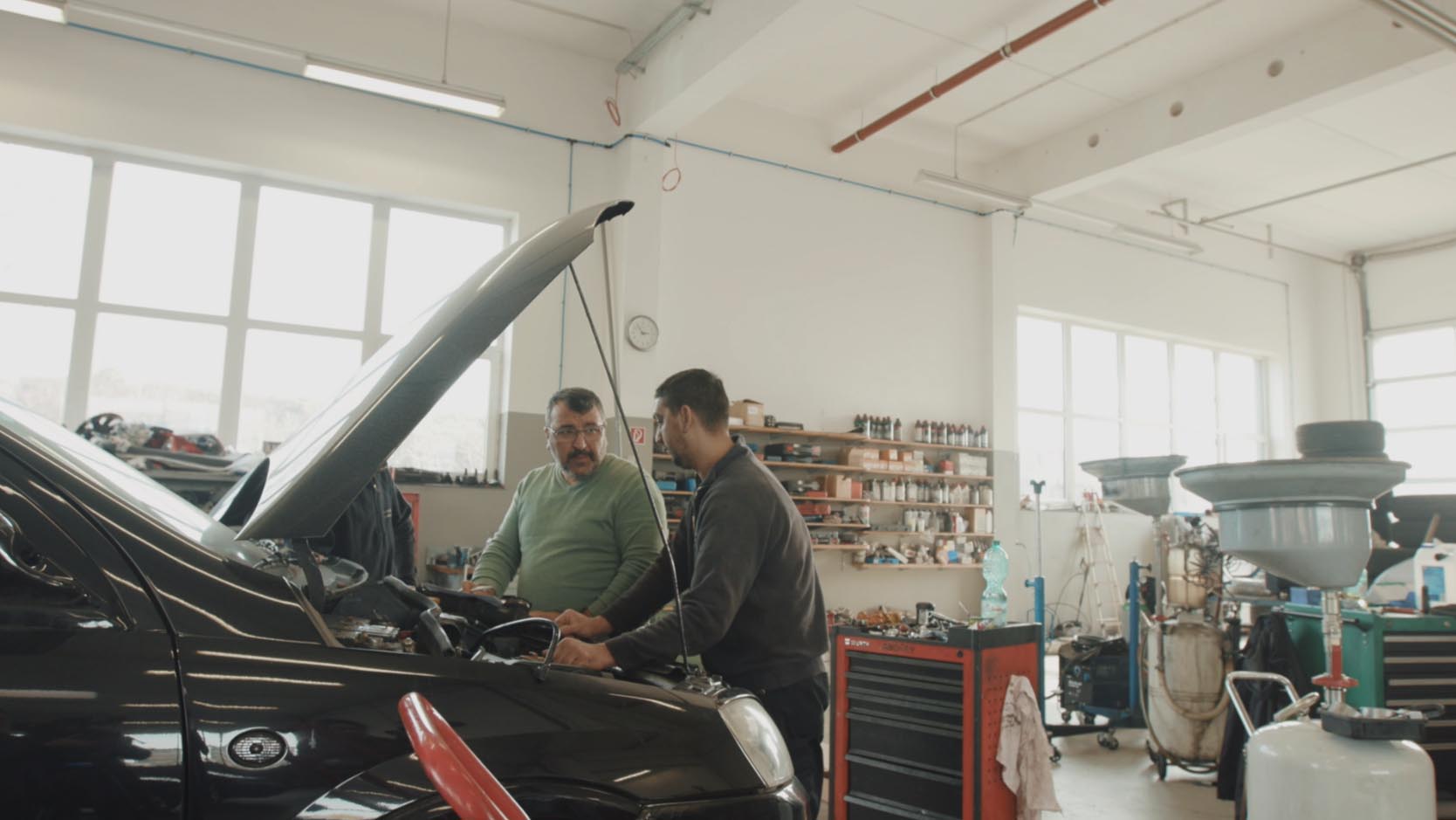 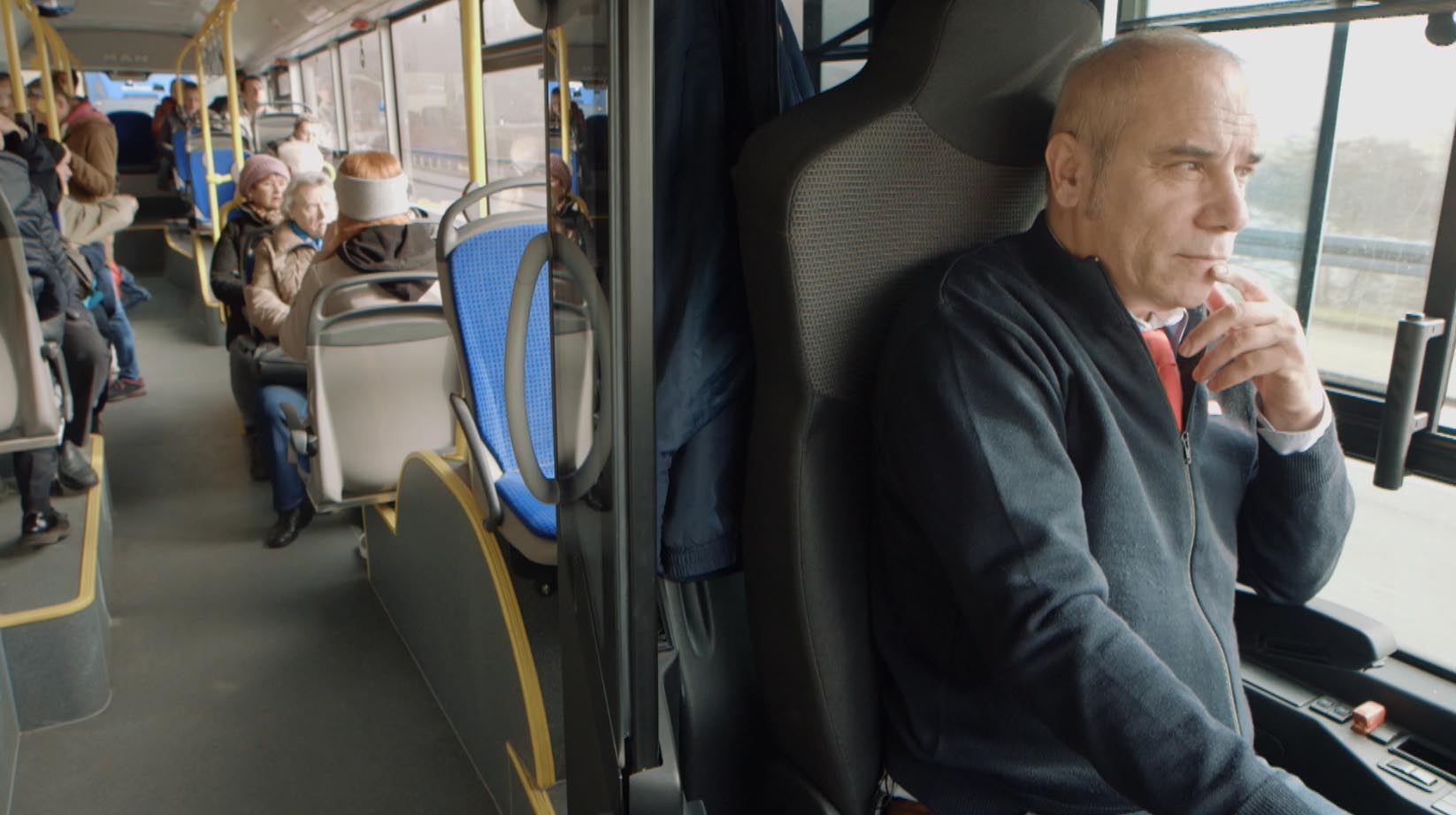 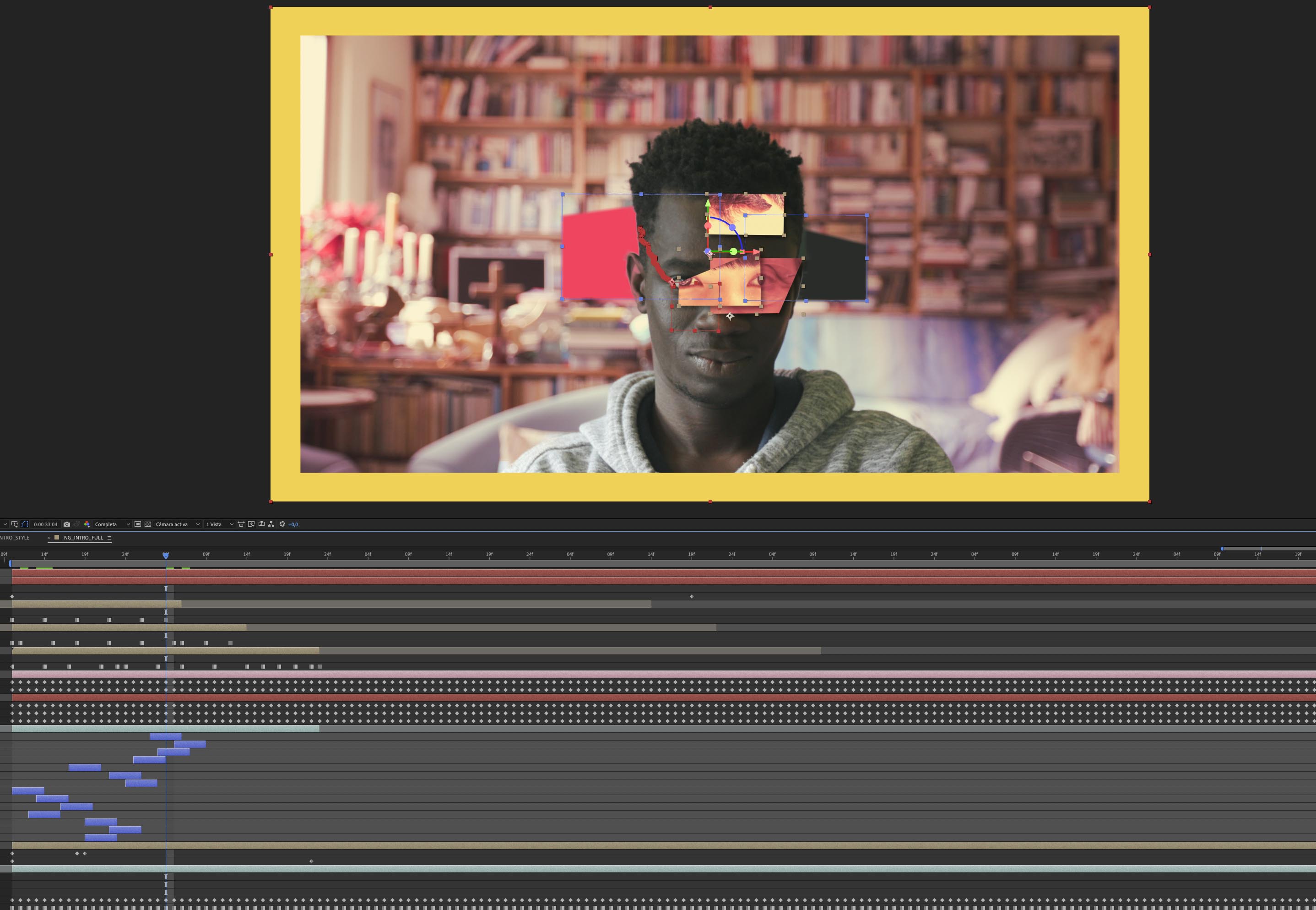 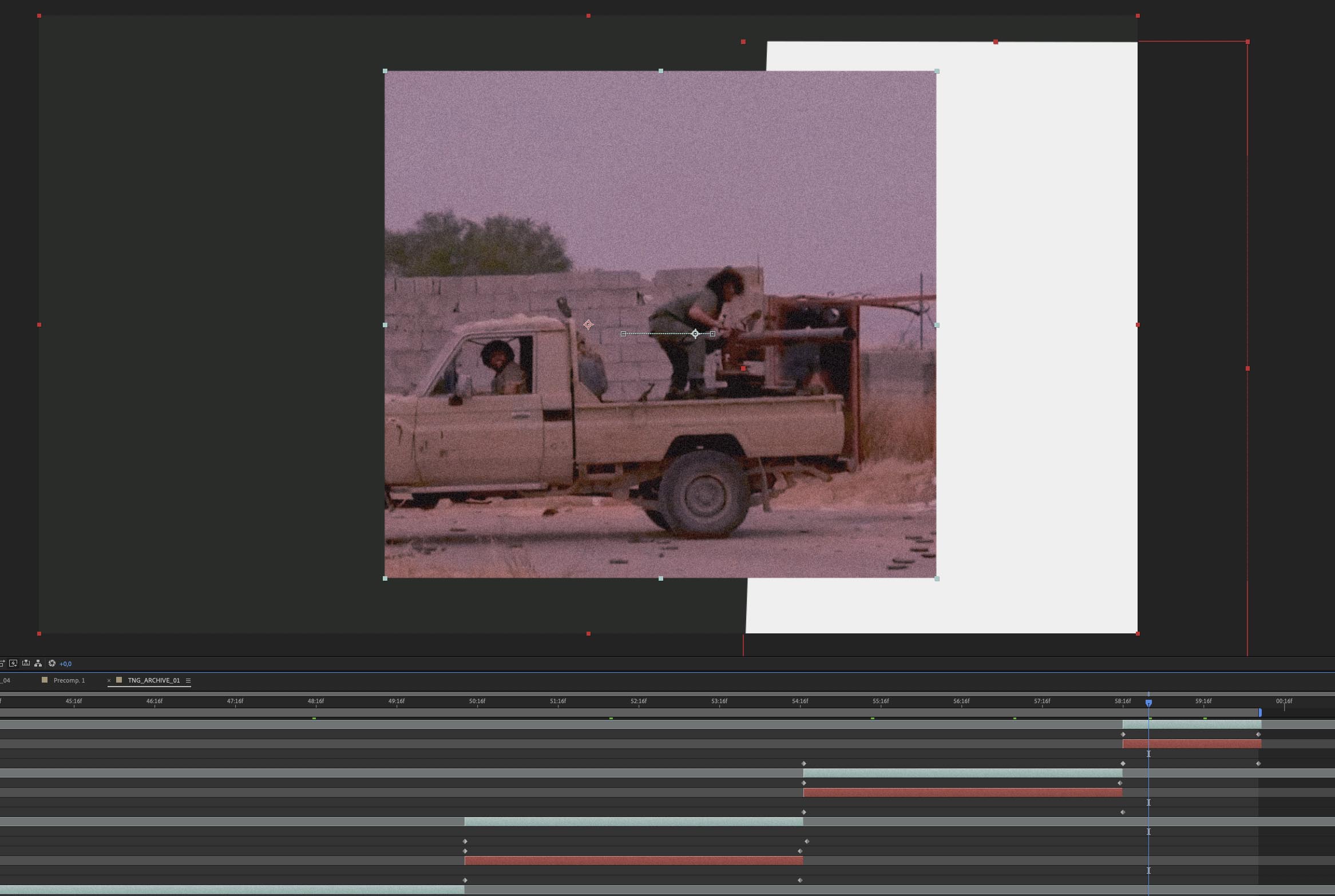 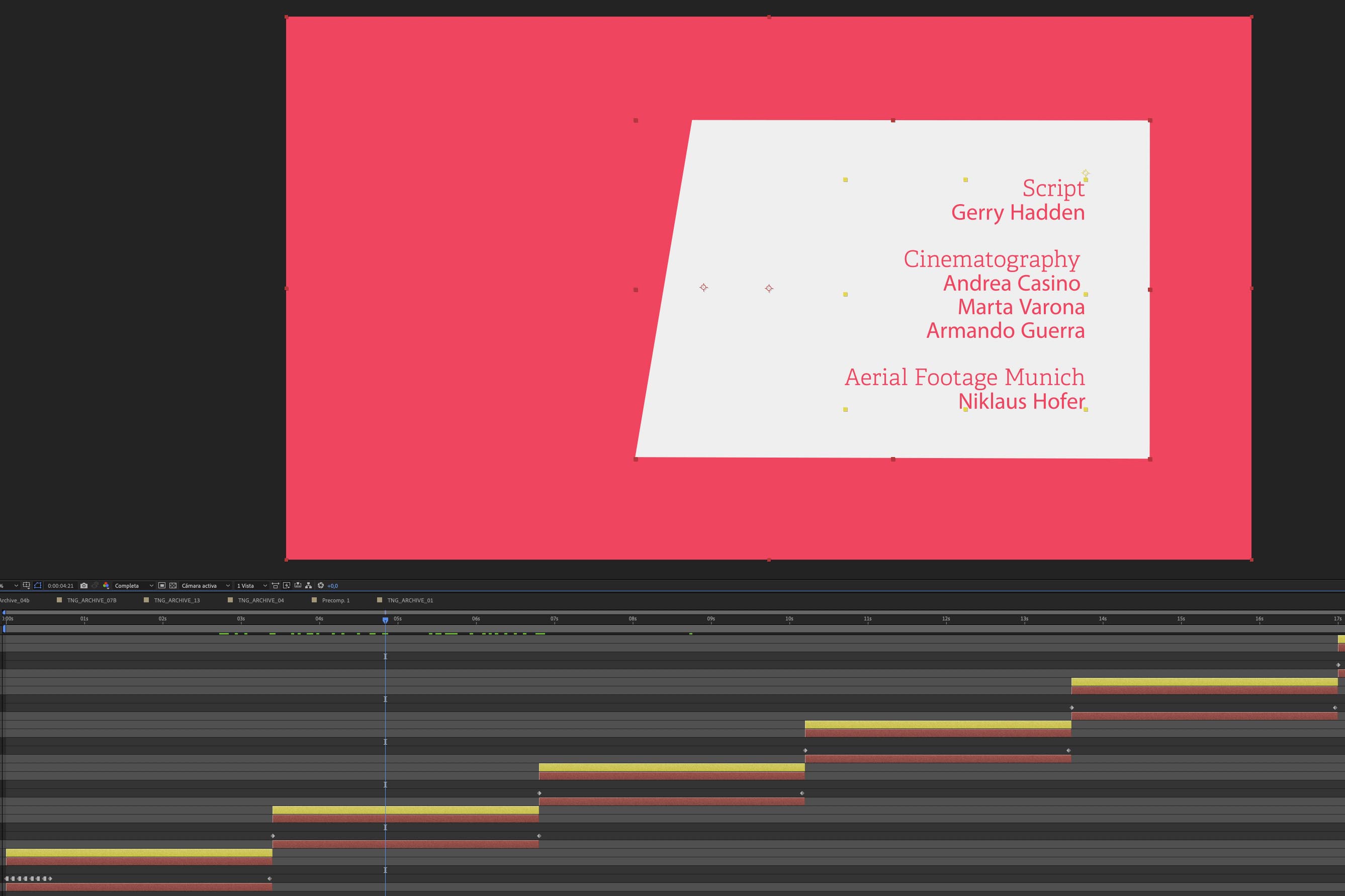 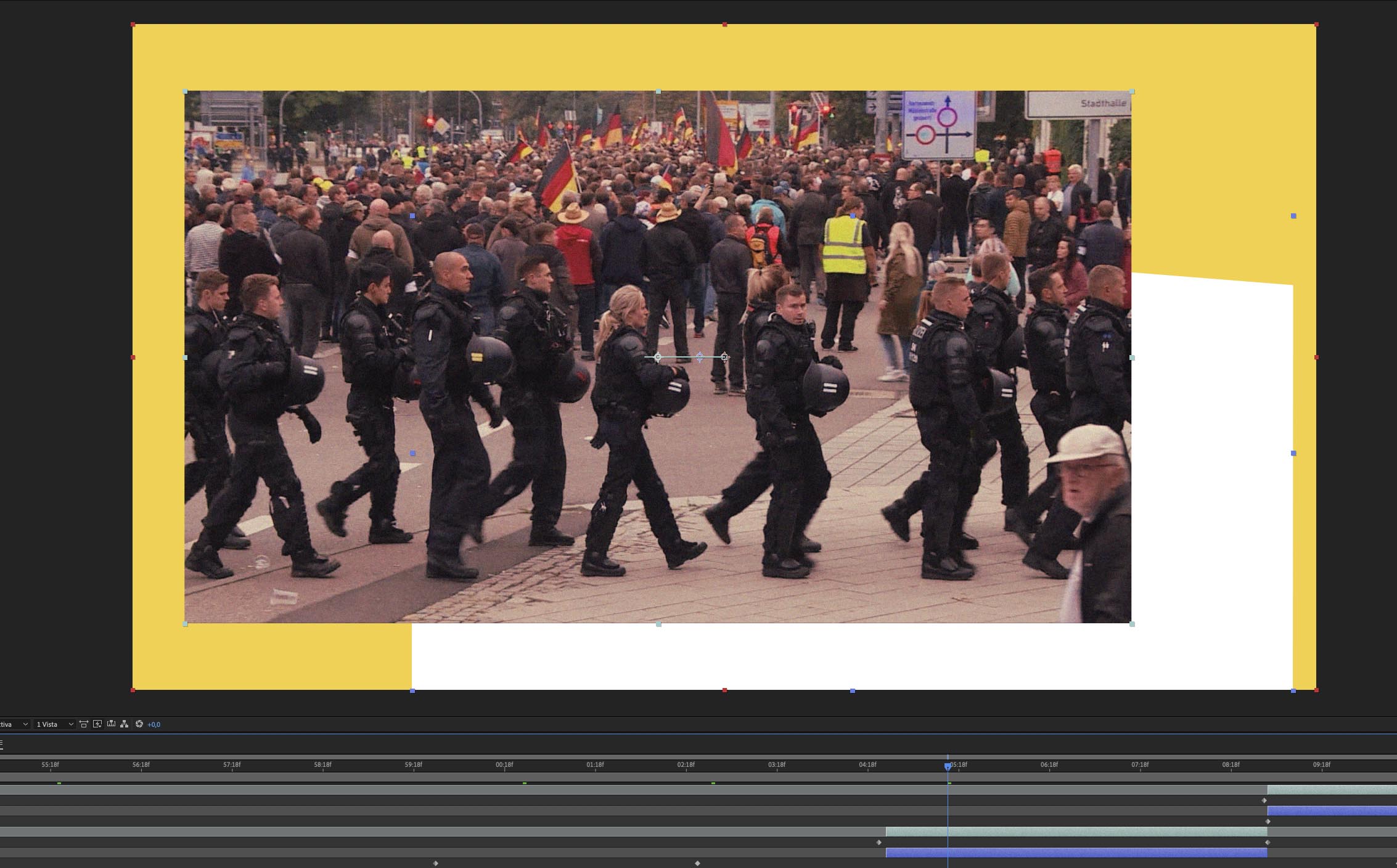