In April 2018 Spanish police swooped in on the southern port of Algeciras and made the largest cocaine bust in European history, seizing nearly 9,000 kilos of street-grade coke hidden in a container marked “bananas.” The size of the bust surprised law enforcement officials everywhere. But that it took place in Spain did not.

Spain is Europe’s largest gateway for illicit drugs. In fact it’s a double-door.

Spain’s location makes it an easy choice for North African narcos moving hashish north – a mere 9 miles separates Morocco from Spain’s coast. A fast boat in the dead of night can cross the Straits of Gibraltar in a matter of minutes.

Spain’s history makes it an easy choice for Latin America’s cocaine cartels. The shared Spanish language facilitates transatlantic alliances between “new world” gangs and capos on the Iberian peninsula, especially in coastal Galicia. There, many a fortune has been made, and lost, on drugs.

In 2019 Spanish and international anti-drug forces have intercepted more than 21,000 kilos of cocaine in Spain. And despite record busts and better-than-ever cooperation the amounts are likely to climb.

How did this problem get so out of control? Why hasn’t international cooperation reduced the narco-traffic? What new tools and techniques can authorities deploy in the fight to keep drugs out? And what effect are the inflows of drugs having on Spanish and European societies? 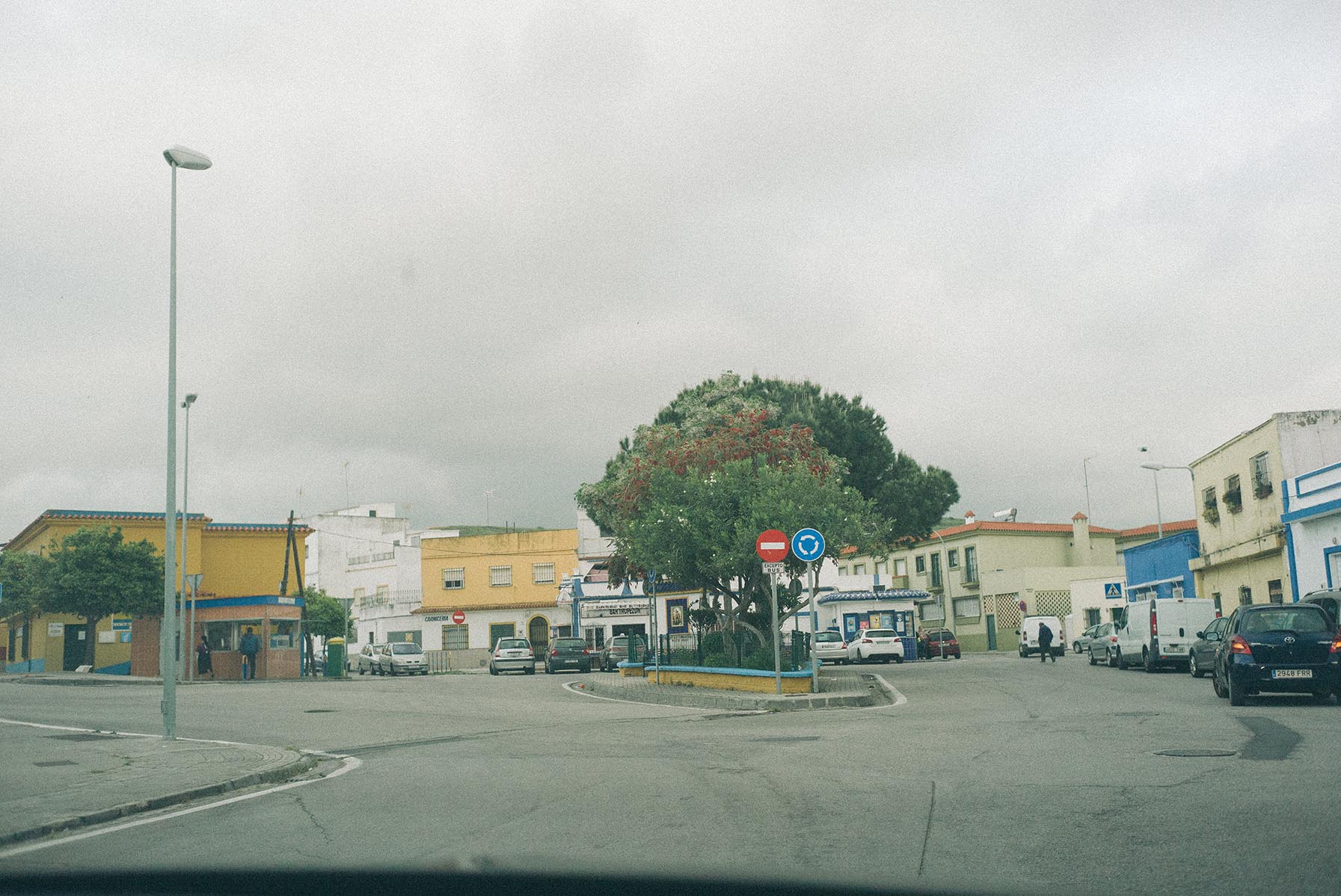 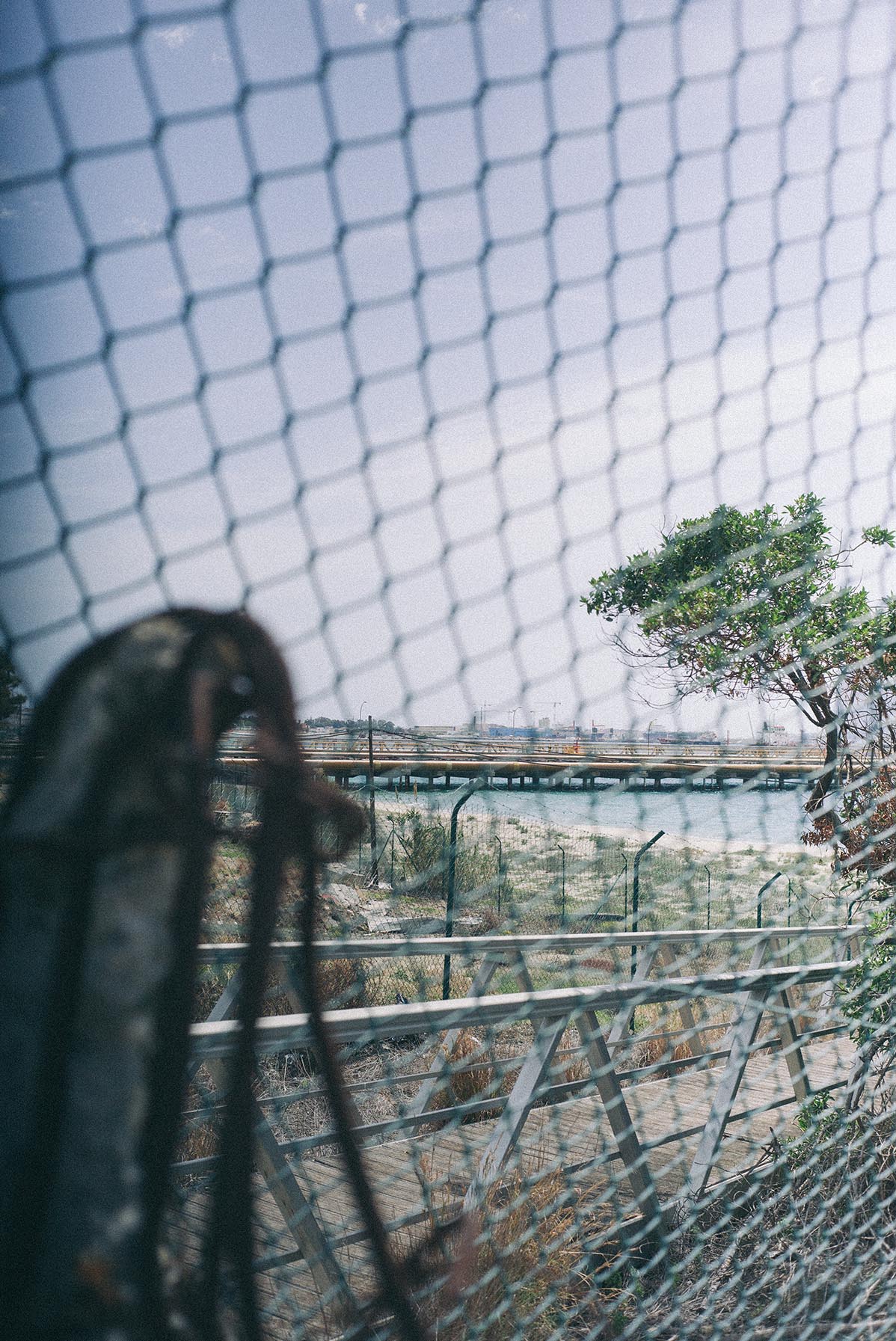 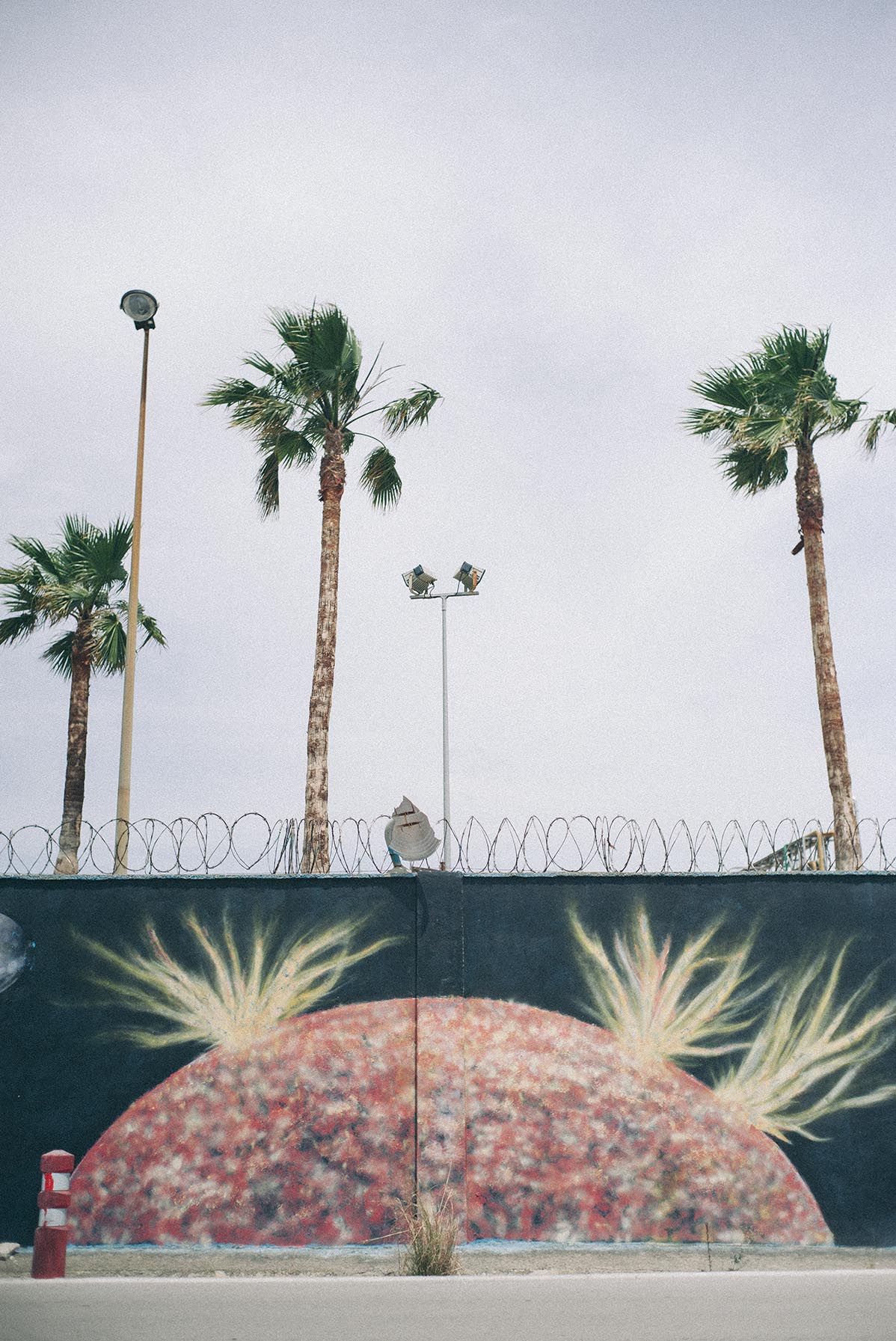 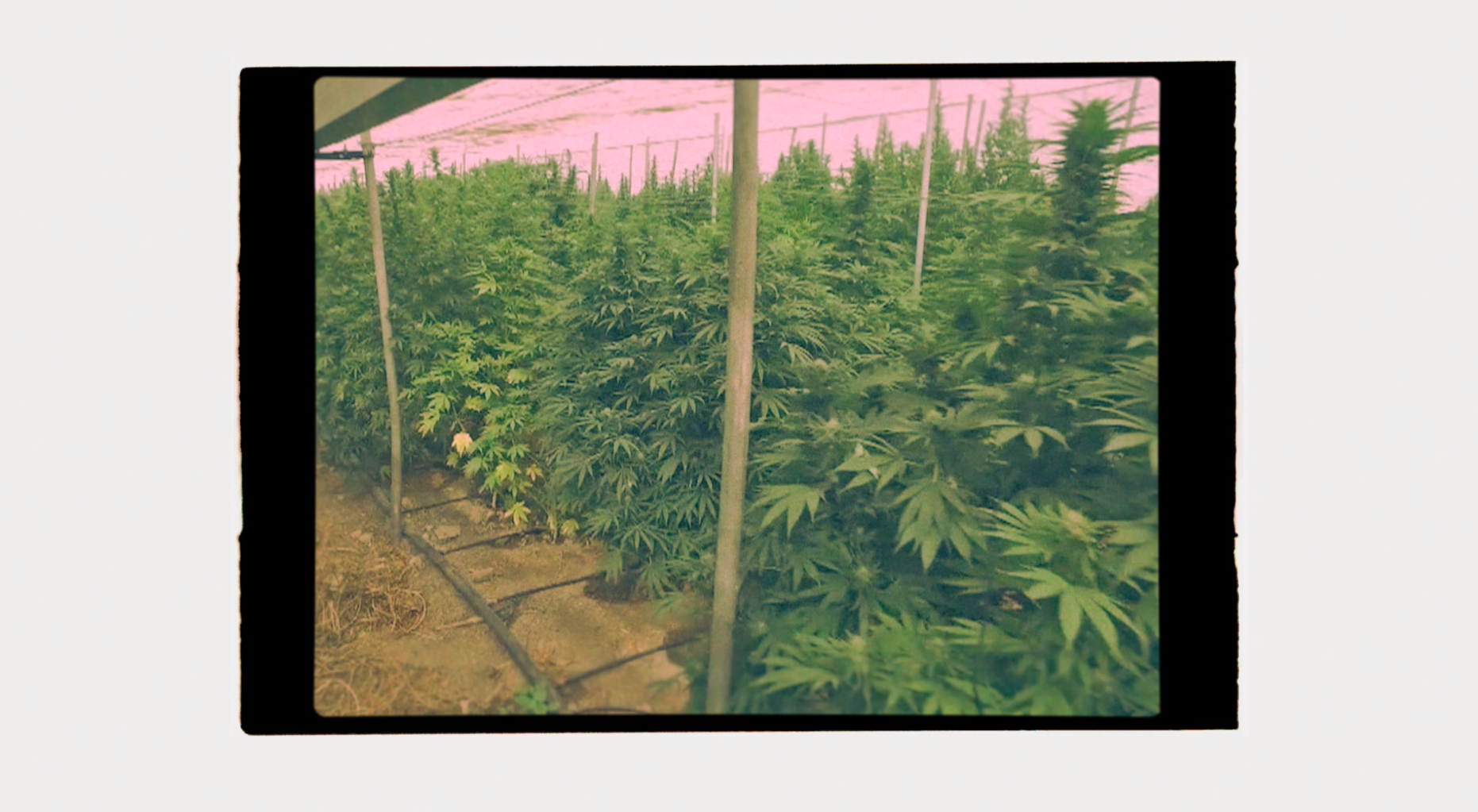 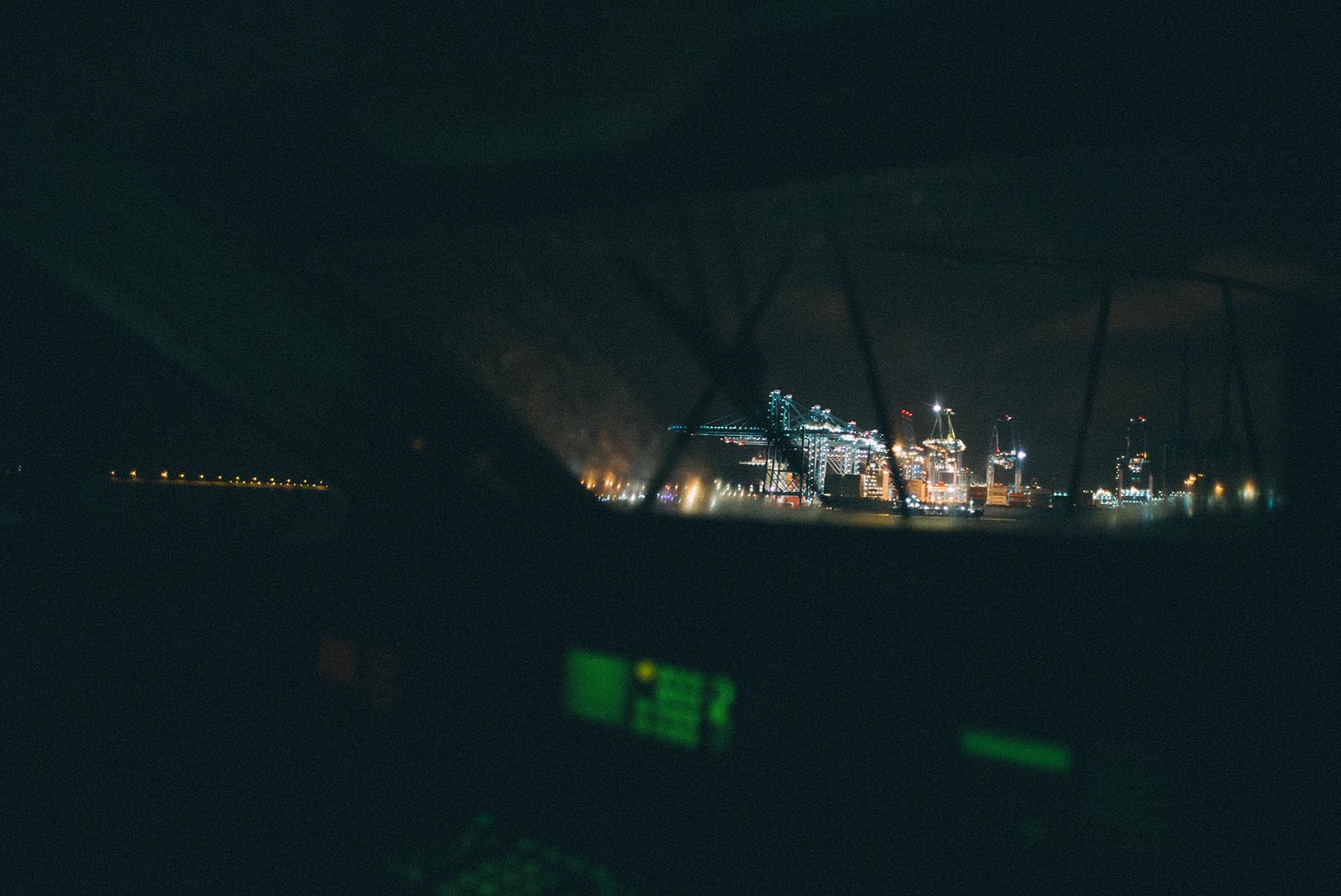 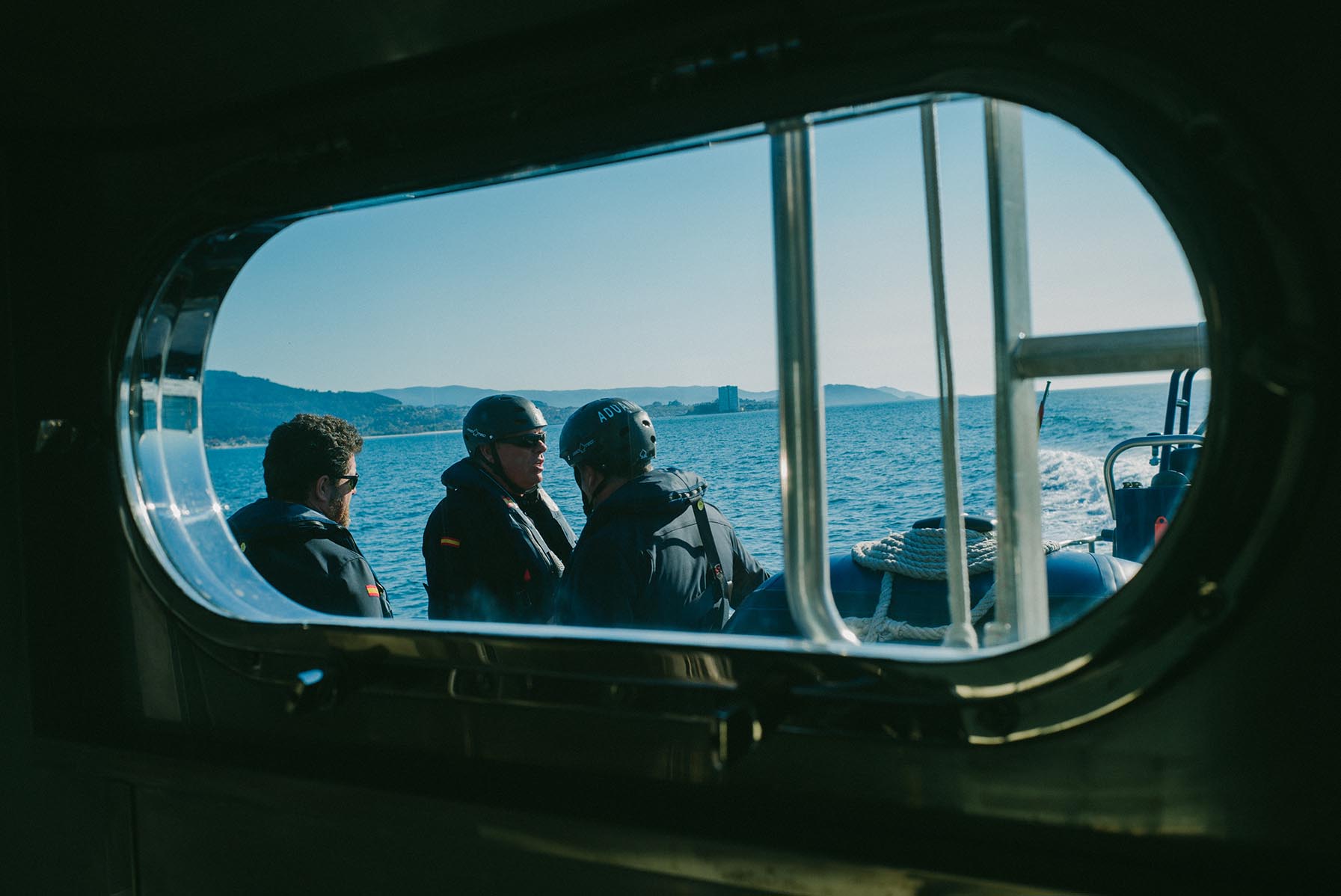 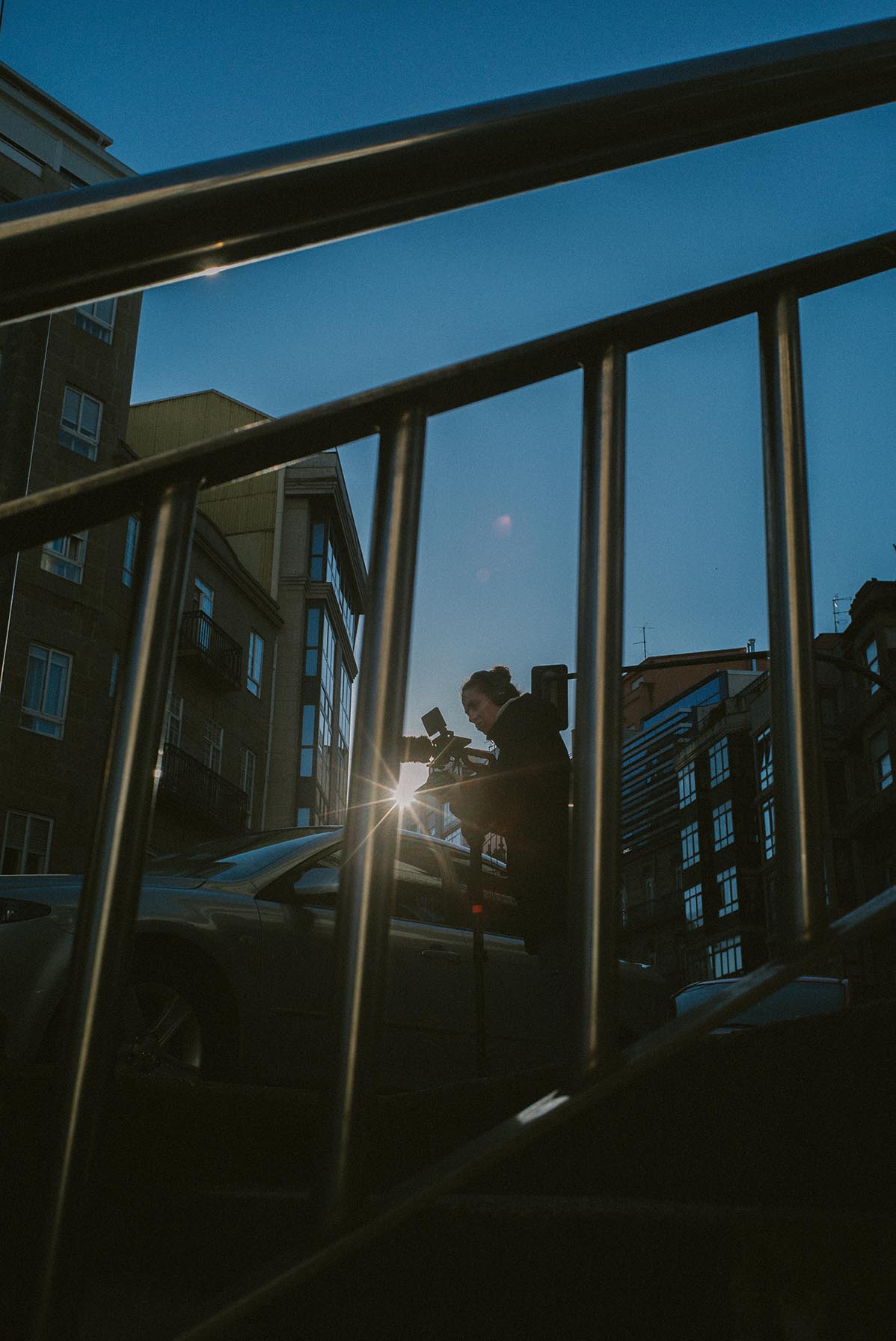 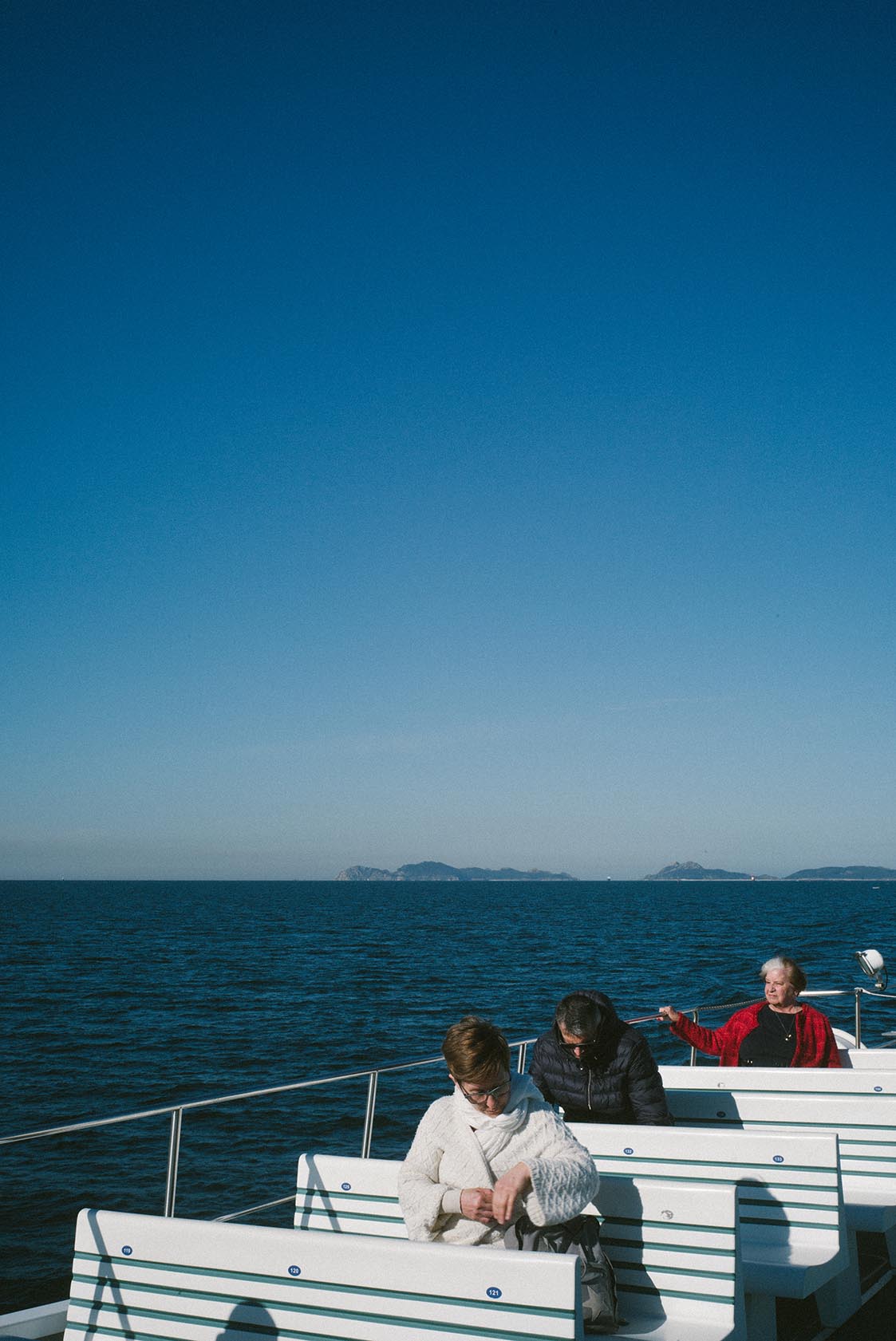 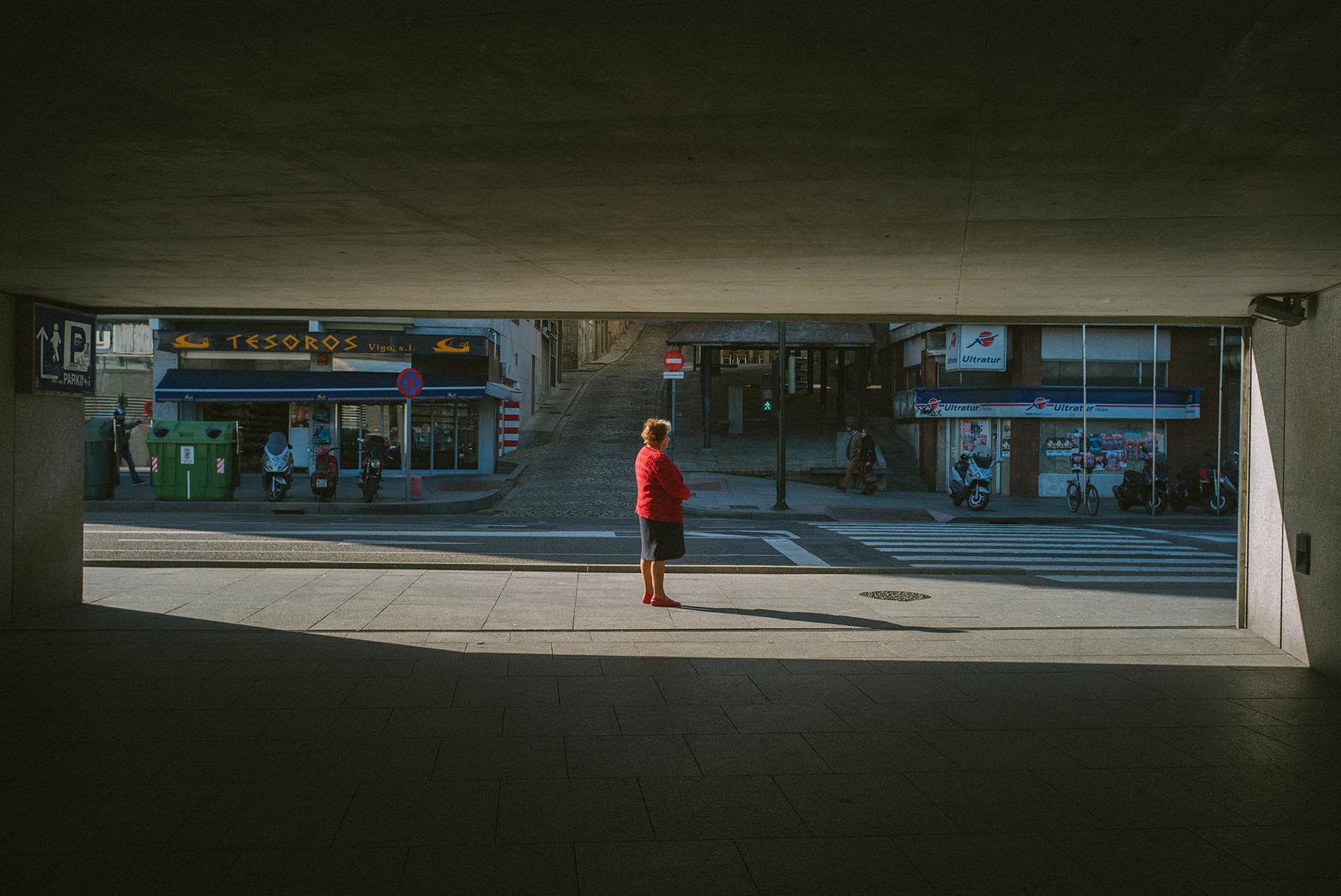 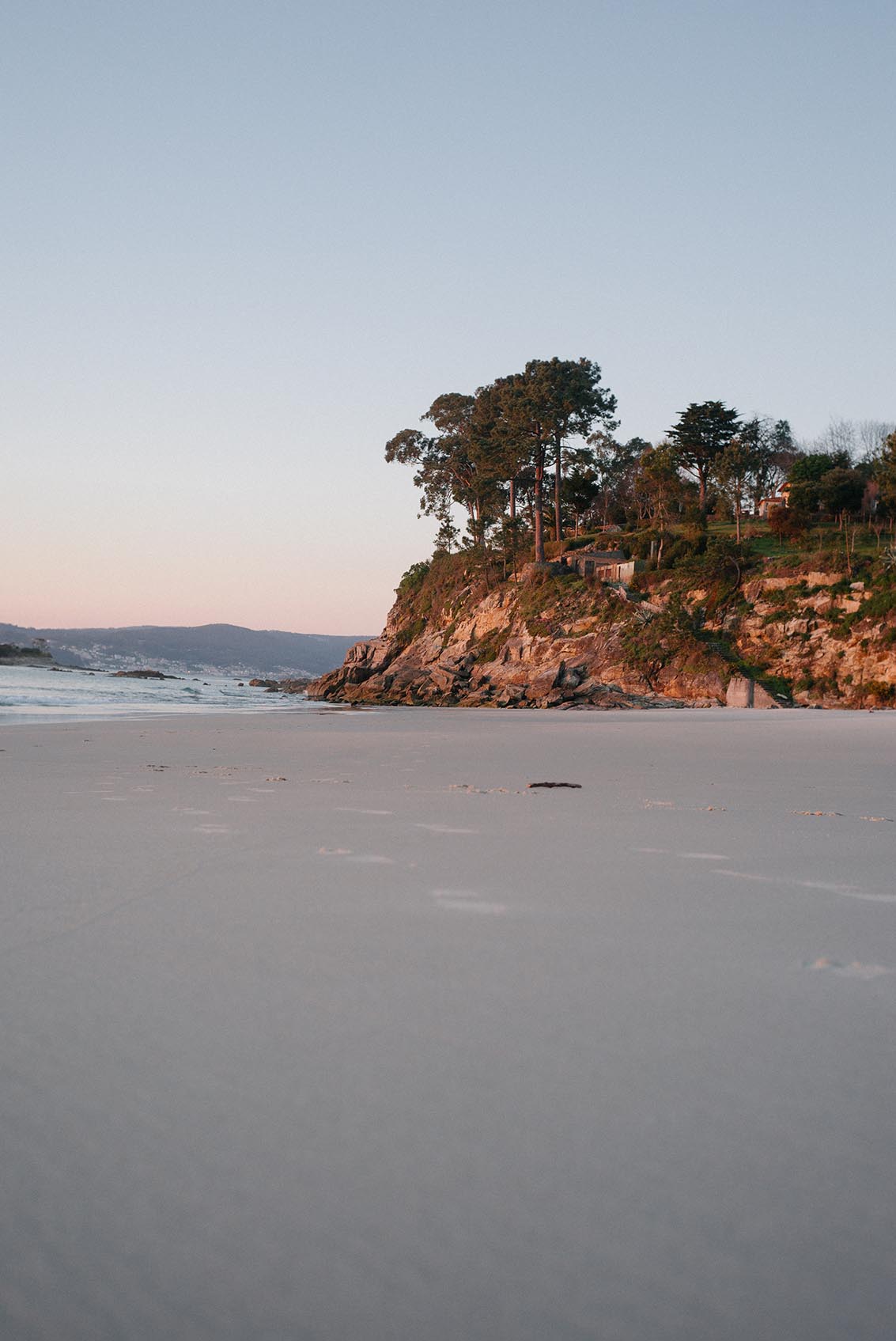 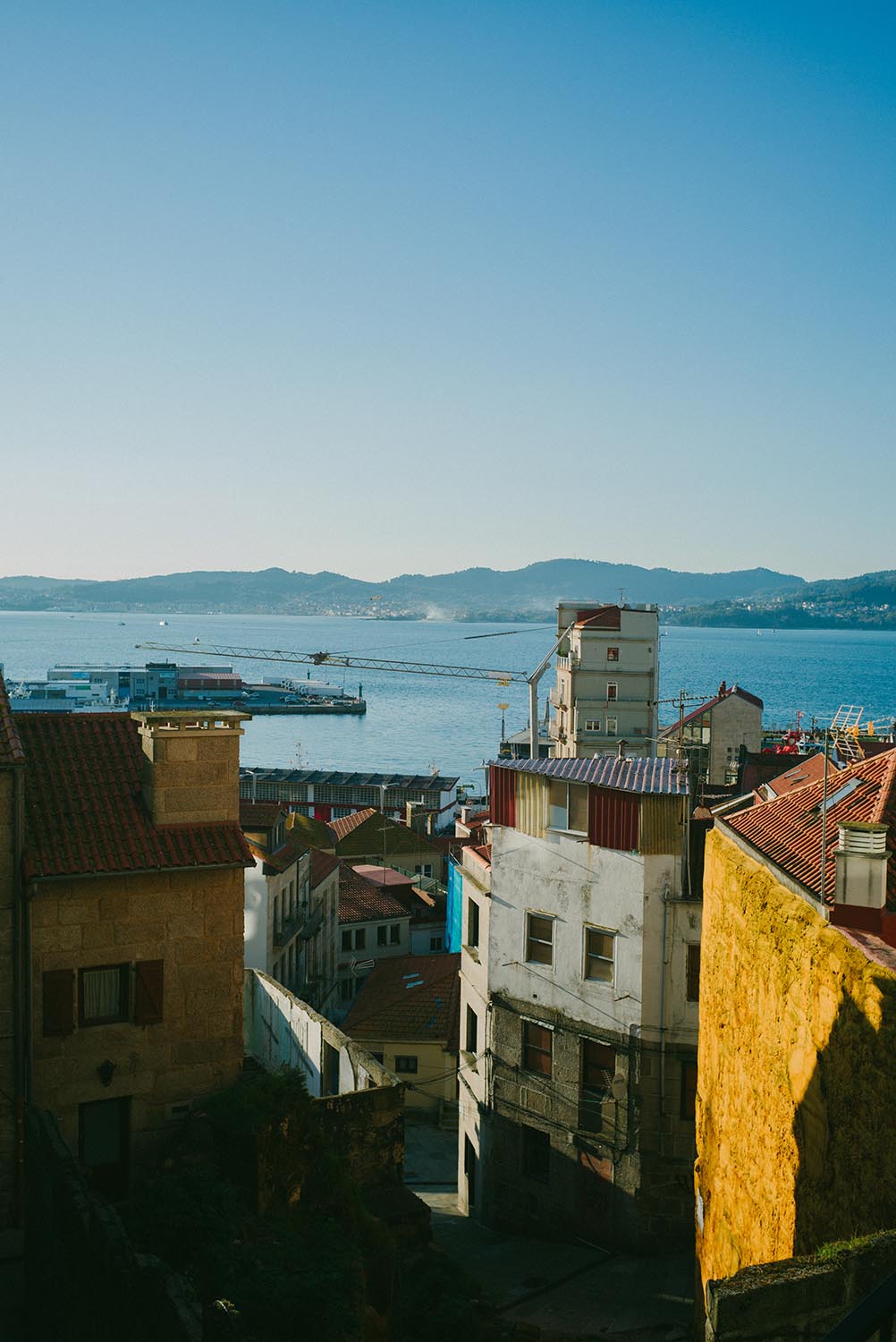 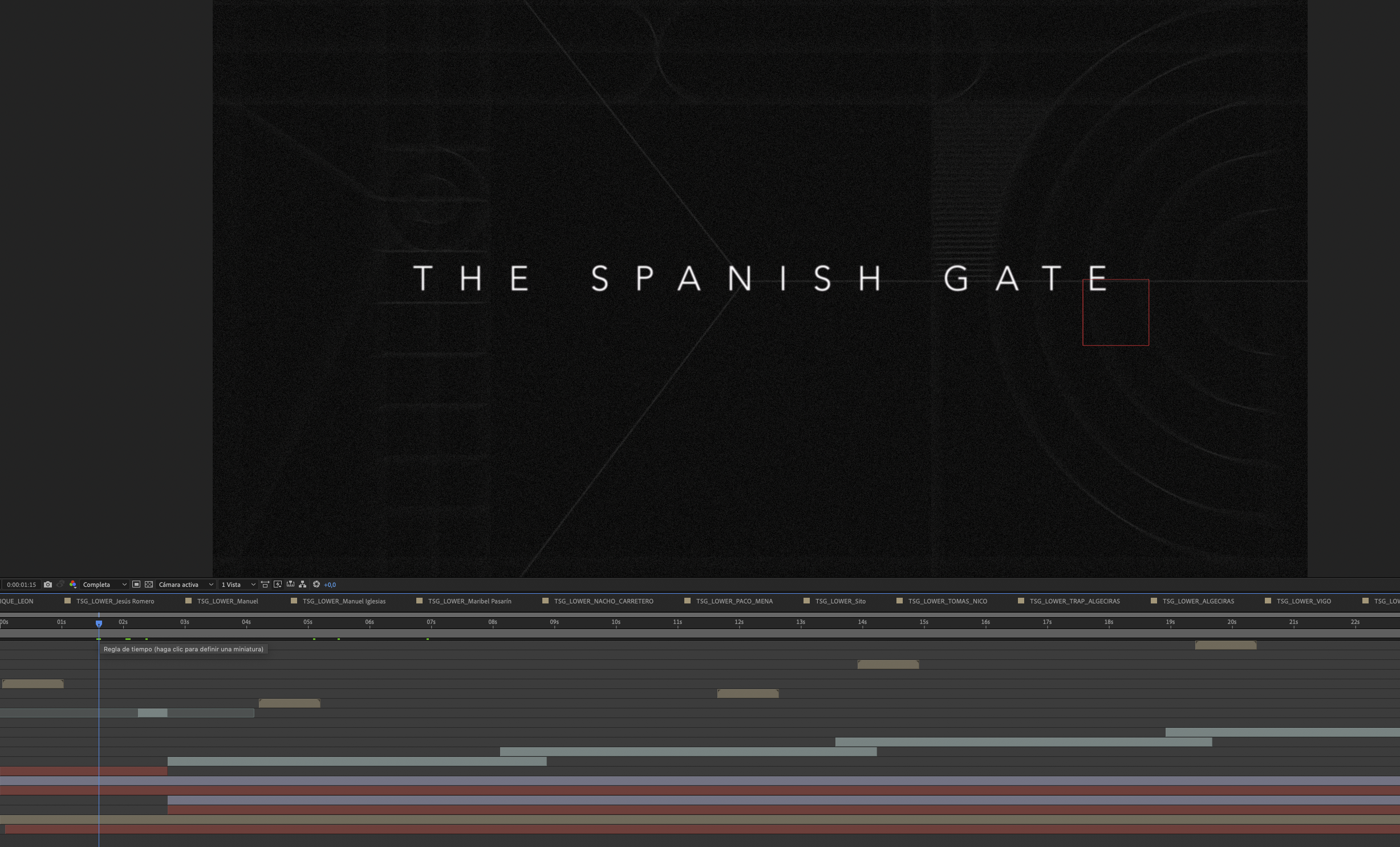 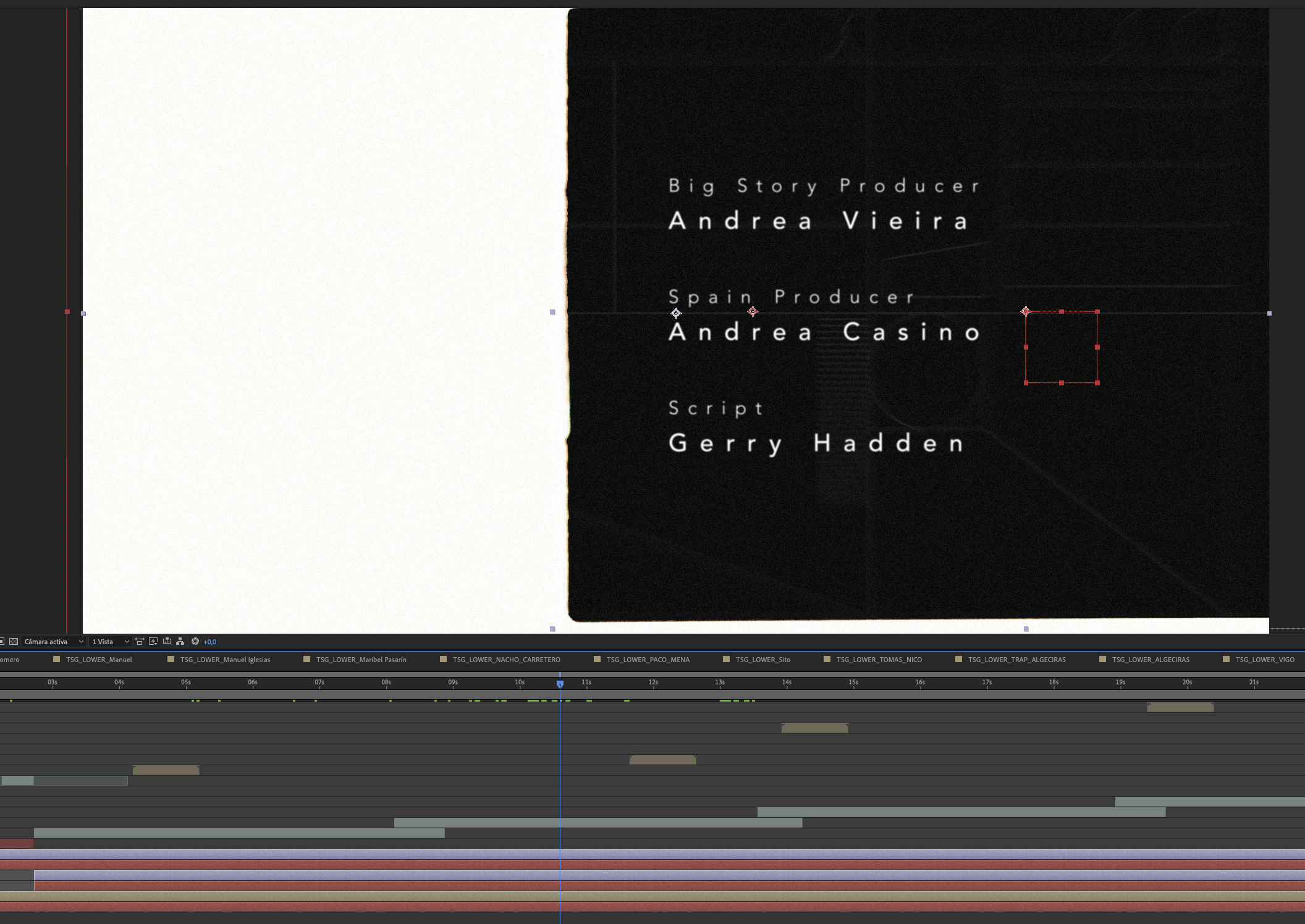