June 2019 went down as the year global warming came to Europe and stayed: Record temperatures from France to Spain, Switzerland, Germany and the Czech Republic; wildfires burning out of control across Russia; ice caps from Greenland to Finland melting at rates unseen.

It was the hottest June on record since 1880.

Scientists say the heat will only worsen, with heat waves becoming more frequent and intense. For years climate change sceptics either dismissed warnings or figured far-away countries would bear the brunt, with the north being spared. But global experts now have consensus: The crisis is here and now. Europe burns in real time. Its ice is melting today. And it may not be coming back.

What can be done at this late hour to reverse the warming? Are regional emissions standards enough now? How will life in this stable, wealthy region of the world be affected? What sacrifices will normal people be forced to make? What new dangers will confront them? 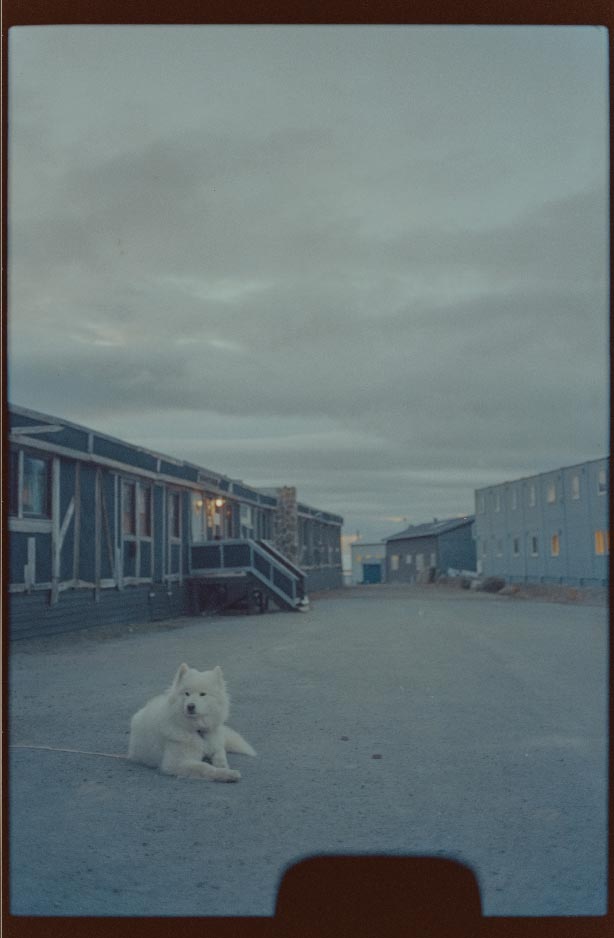 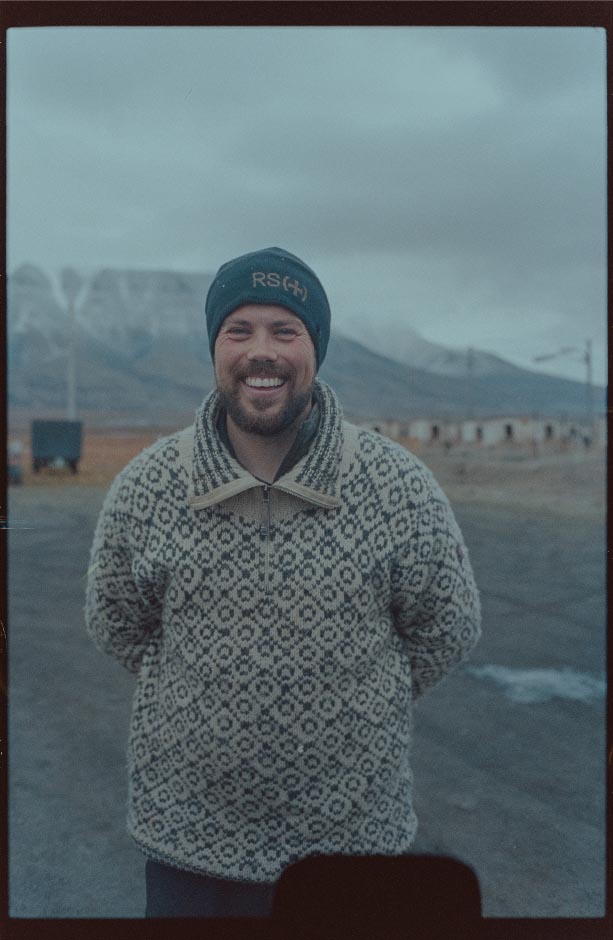 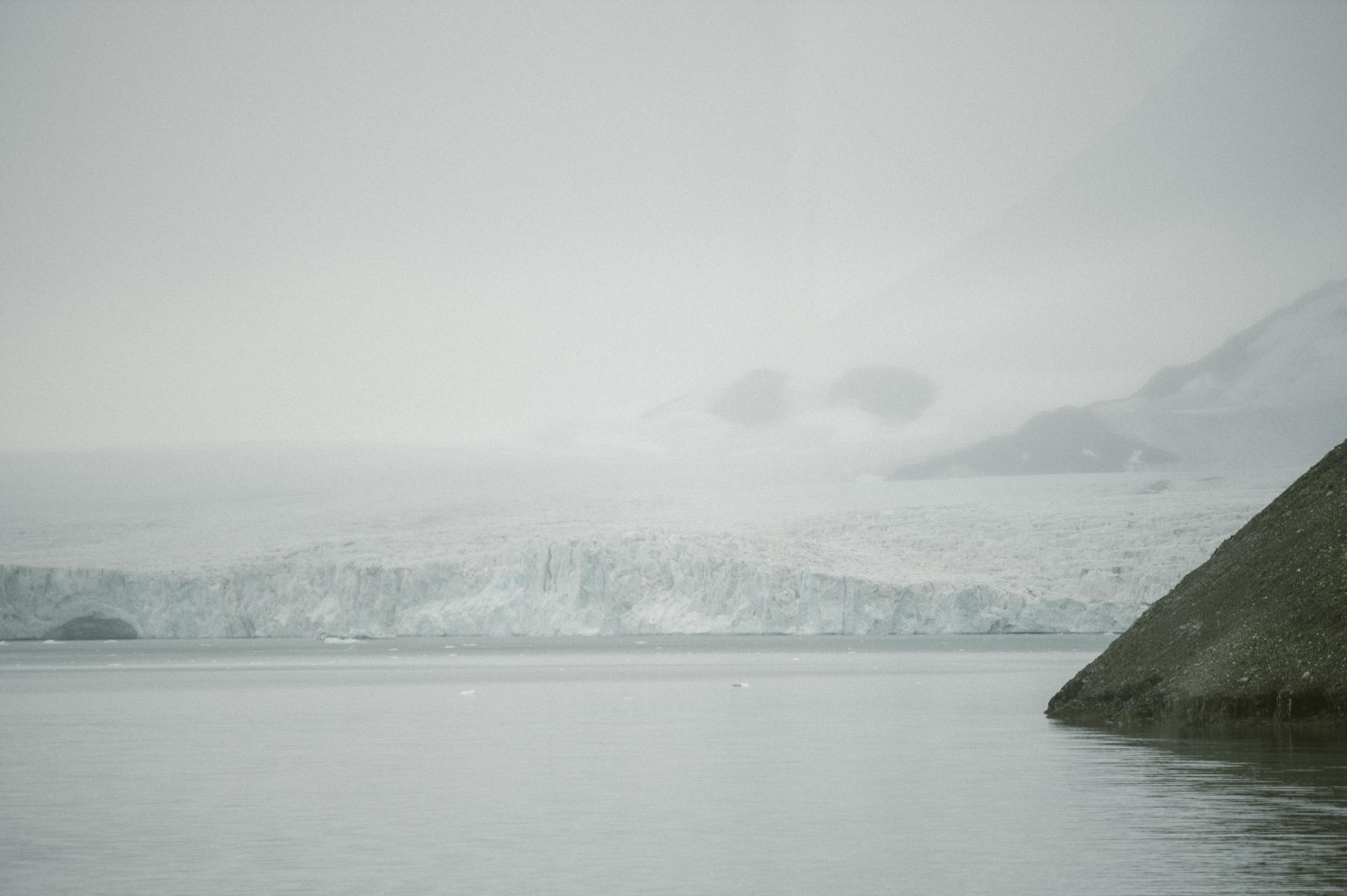 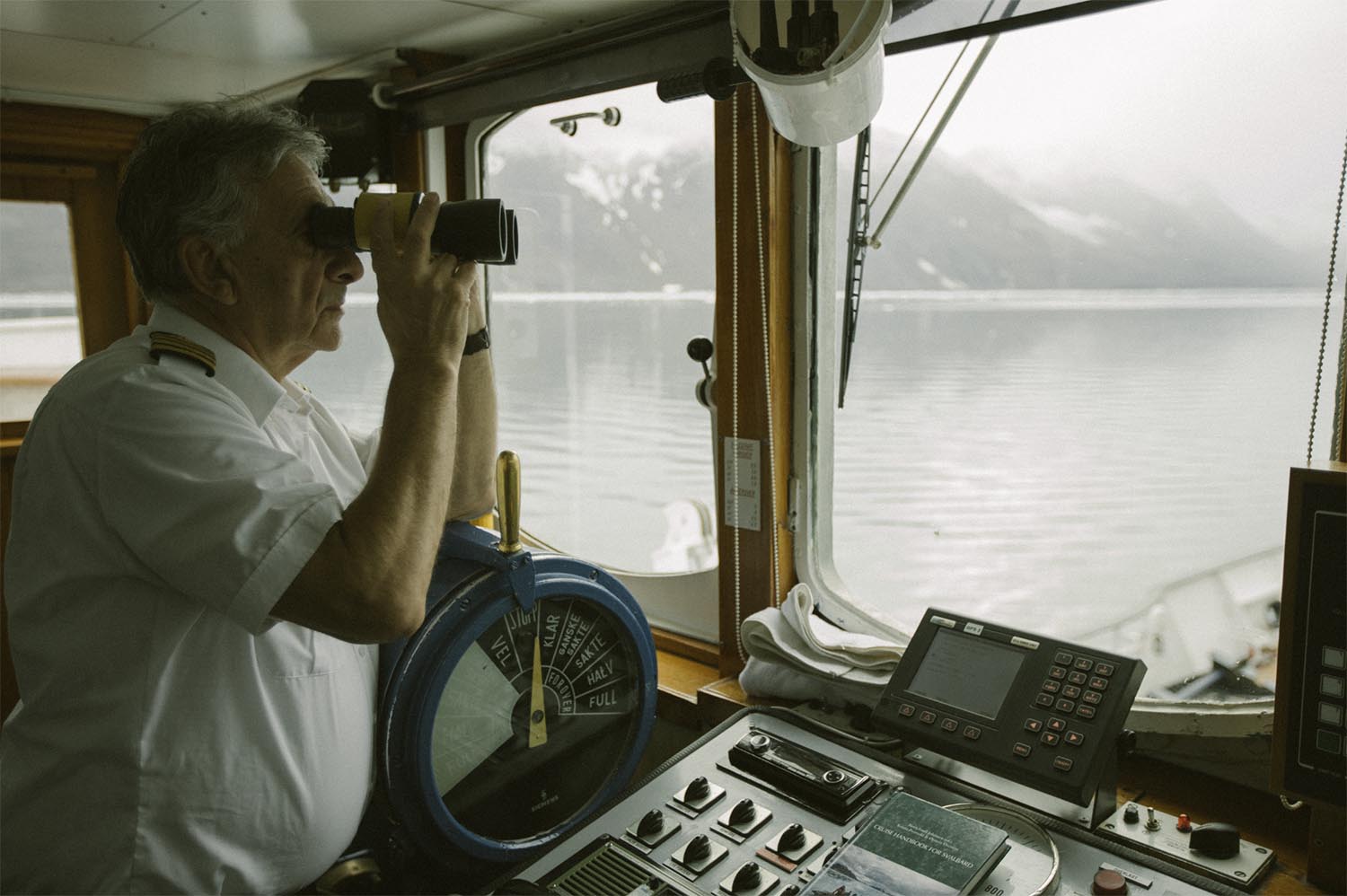 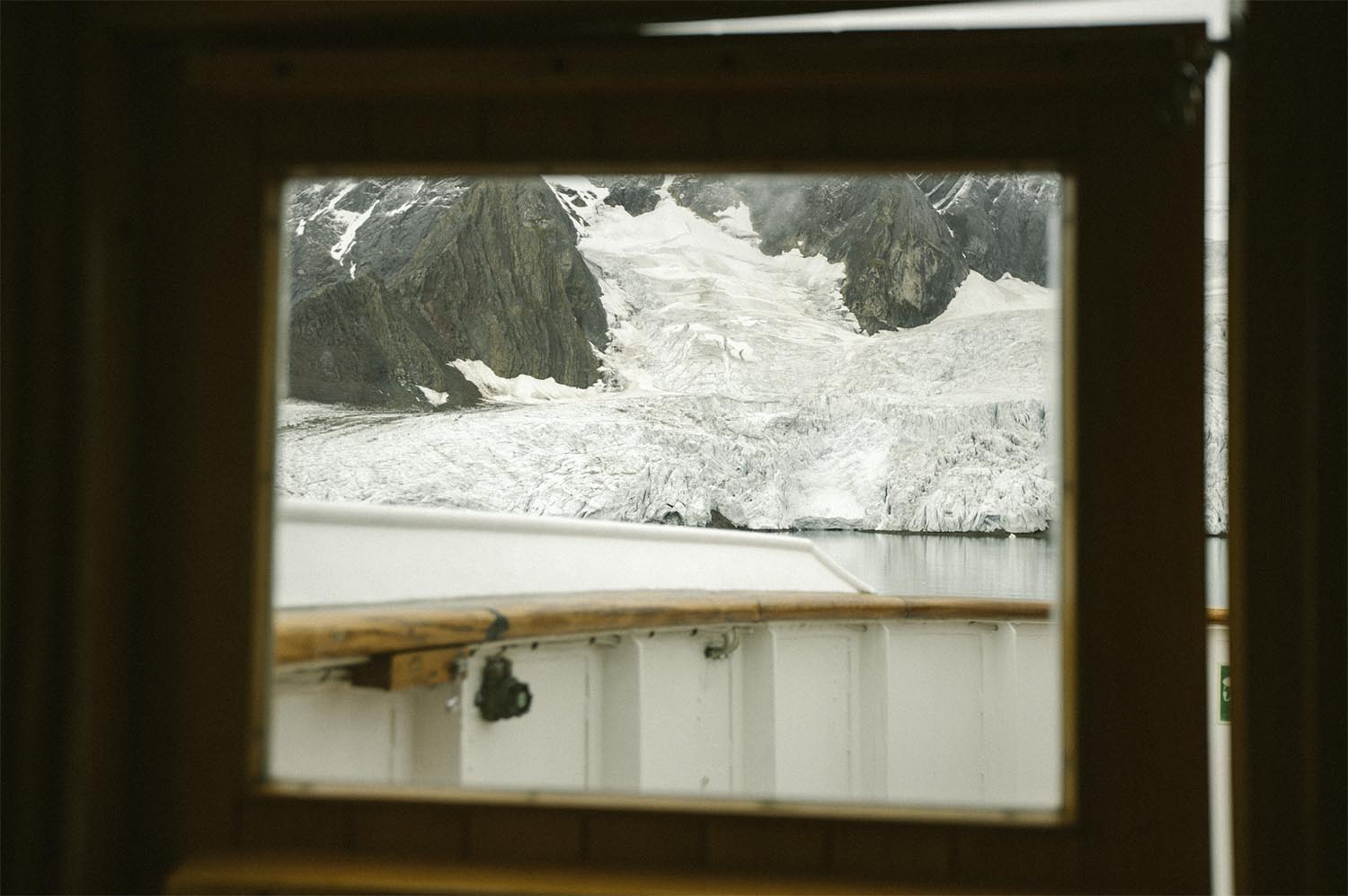 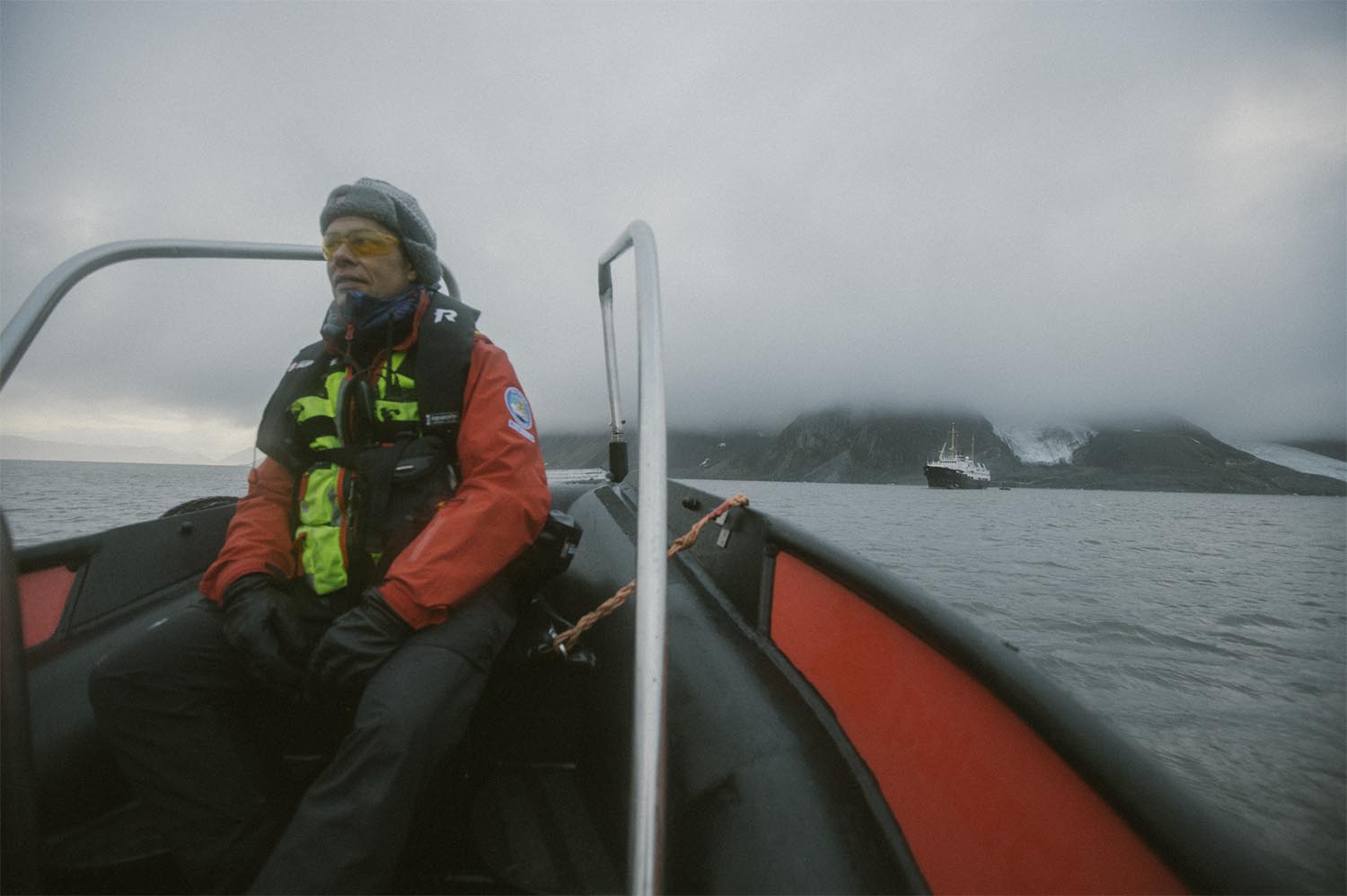 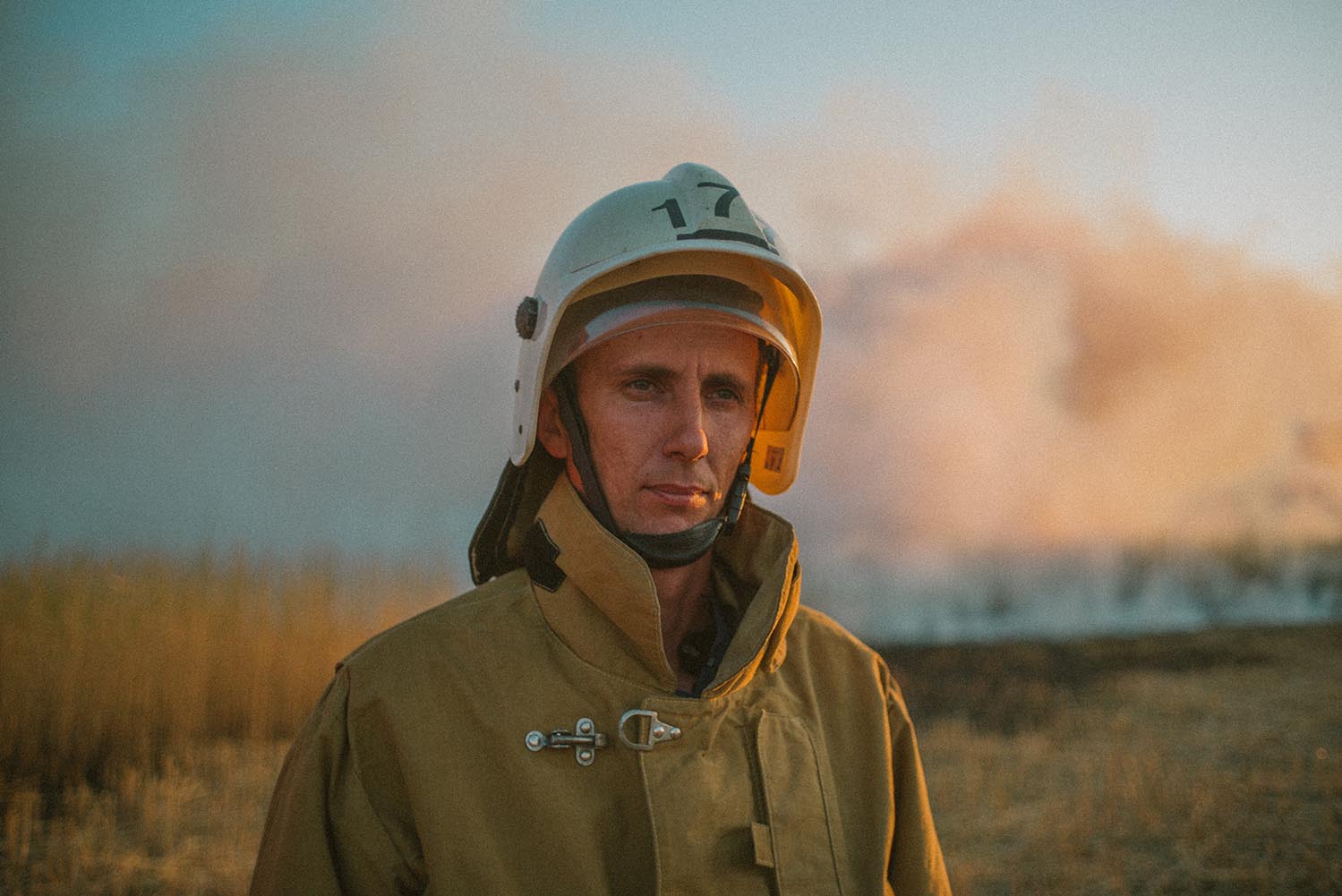 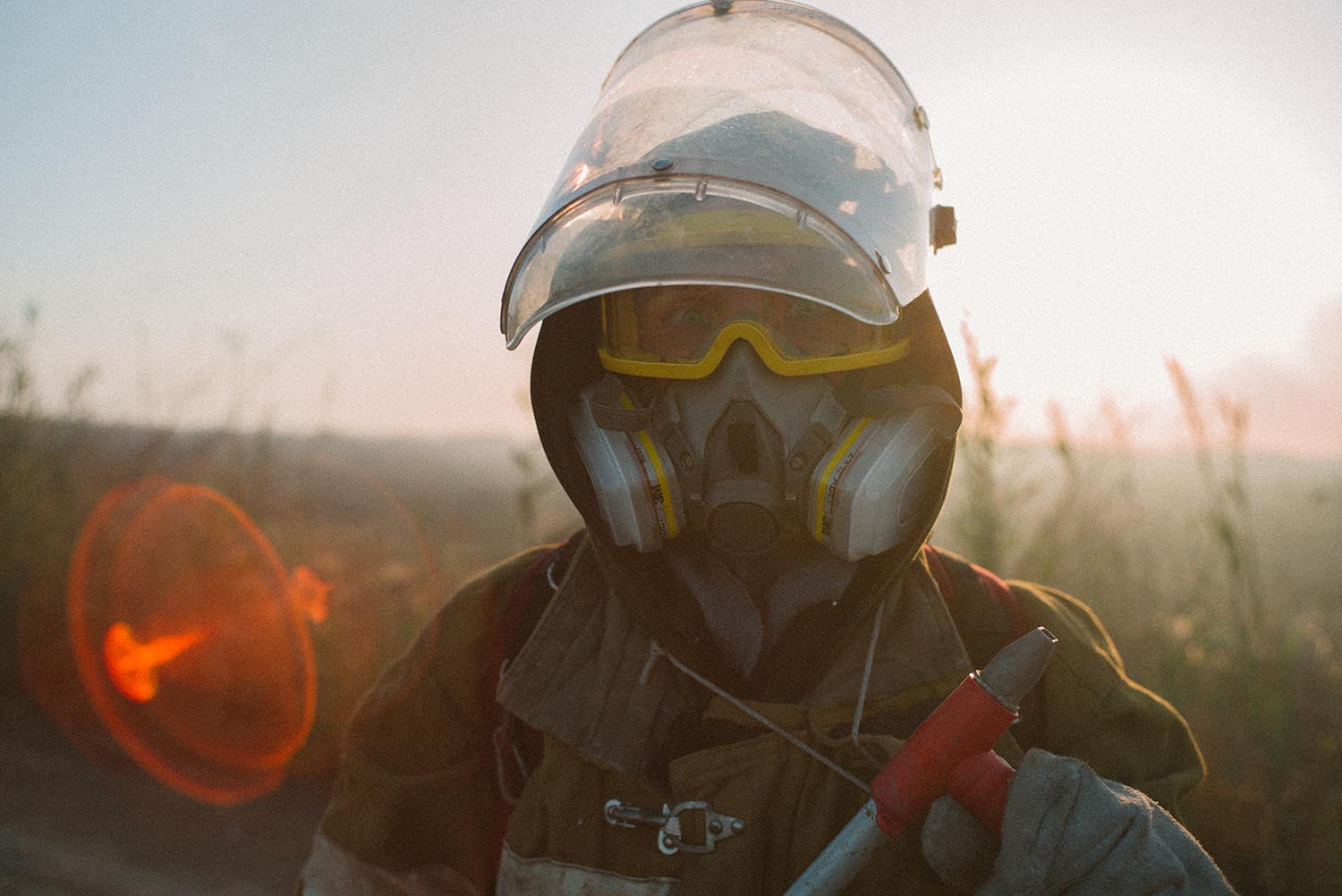 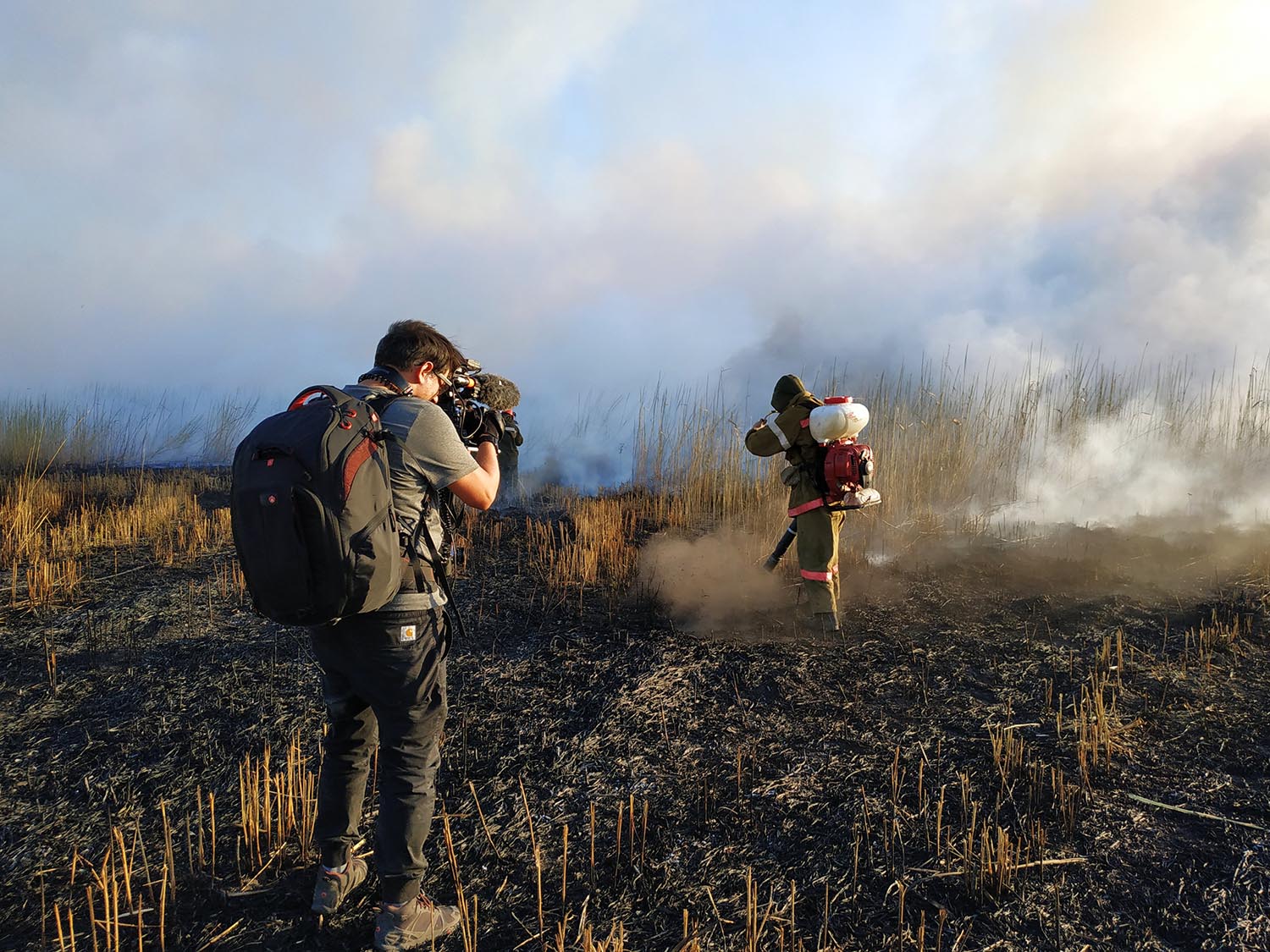 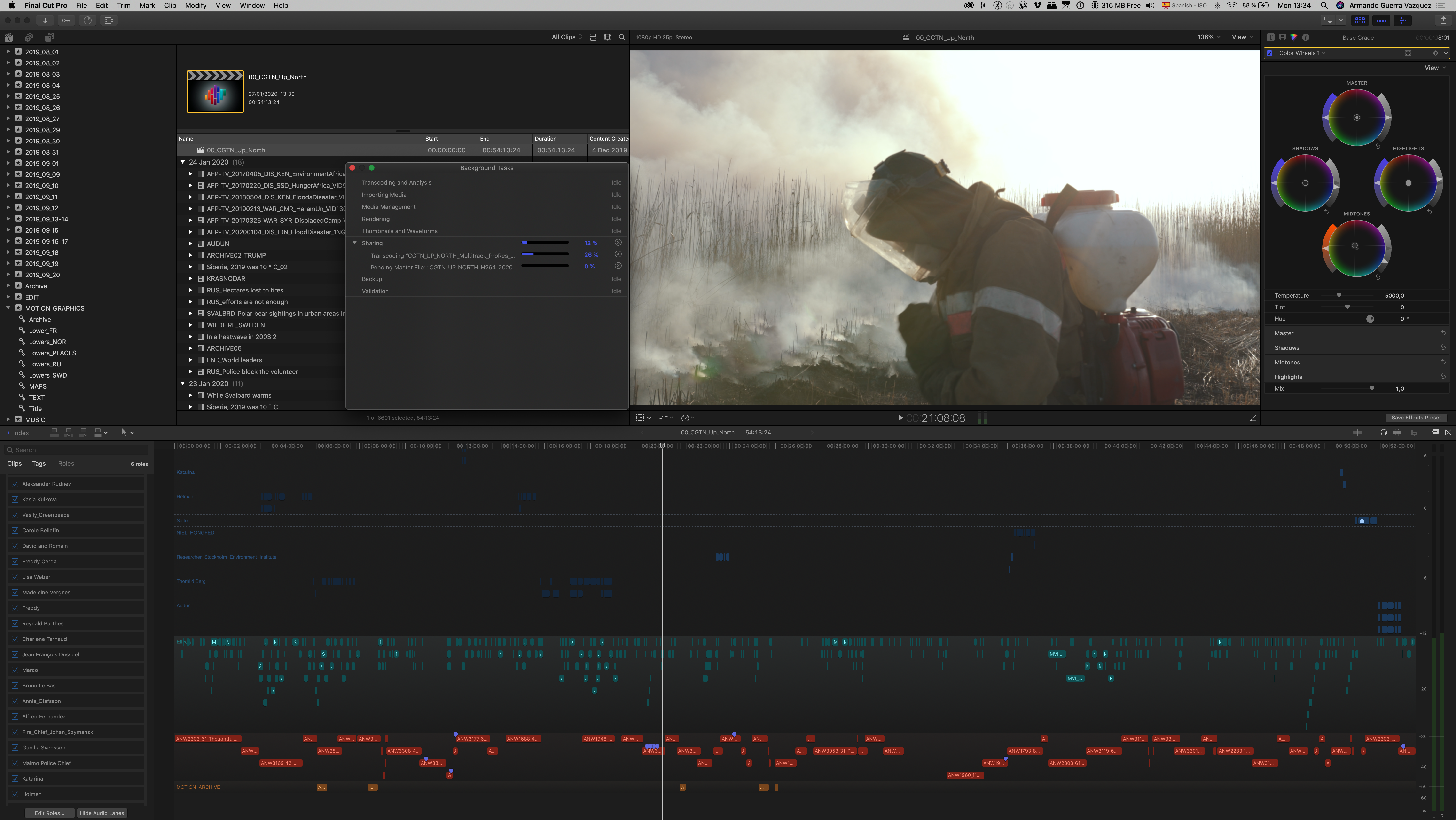 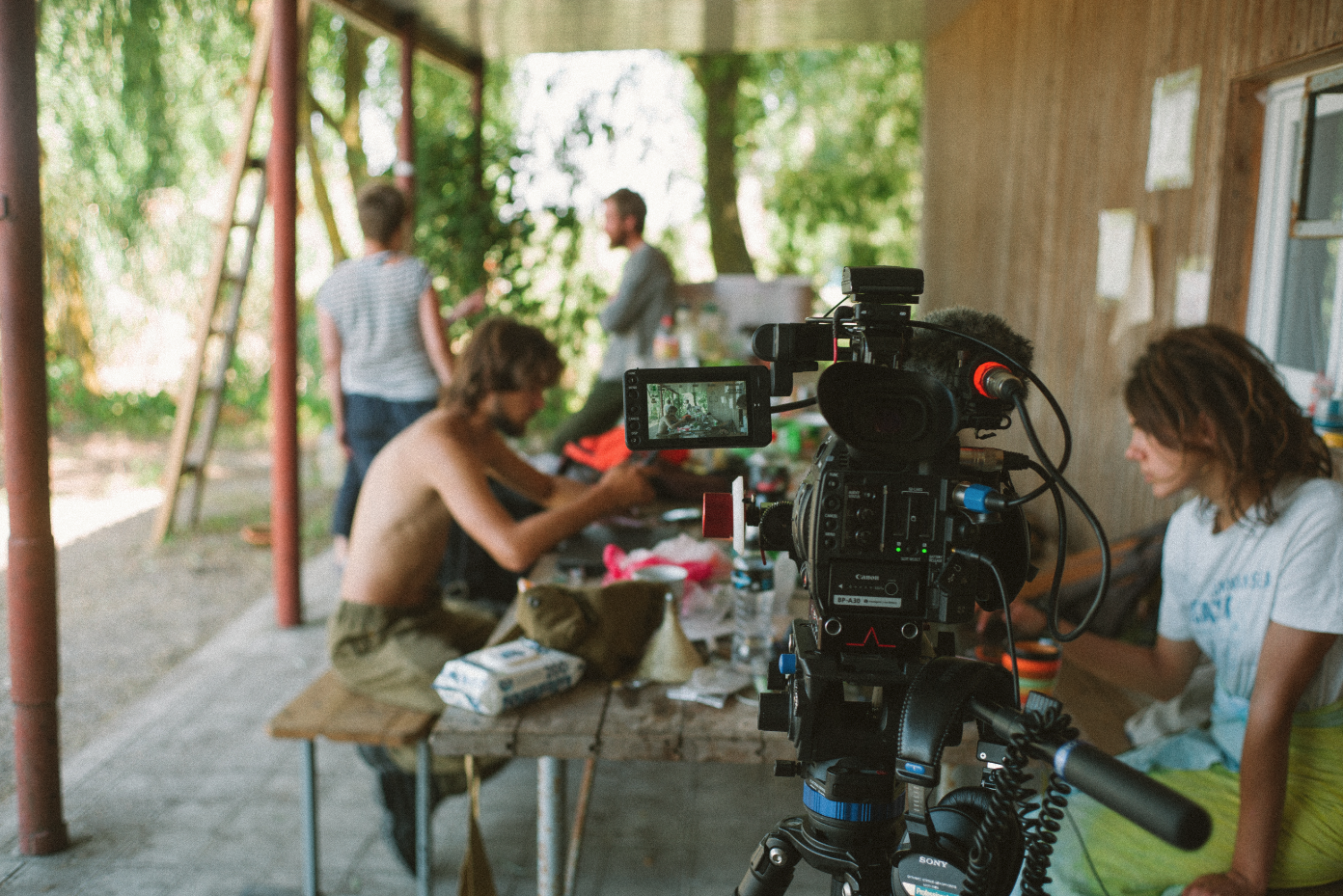 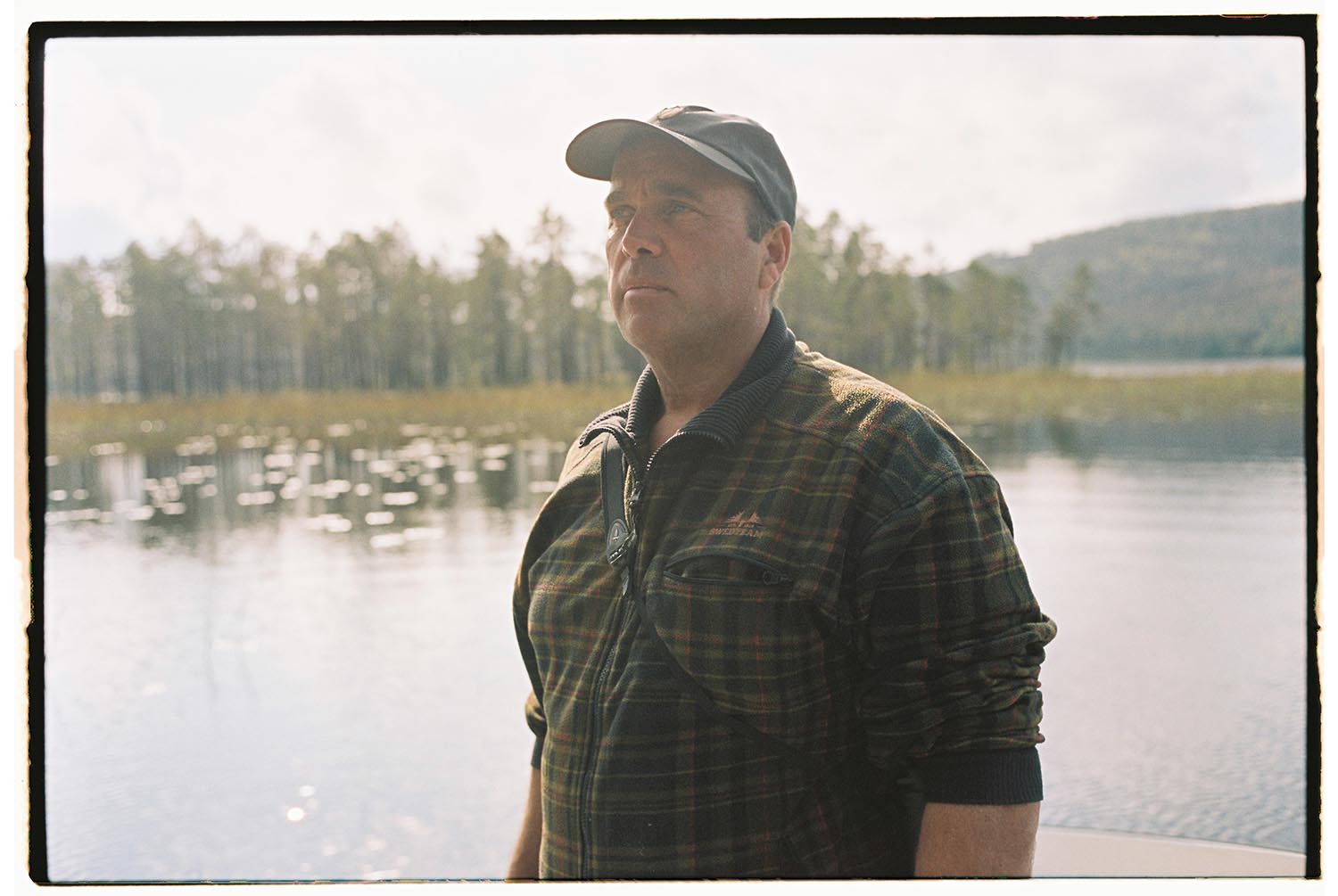 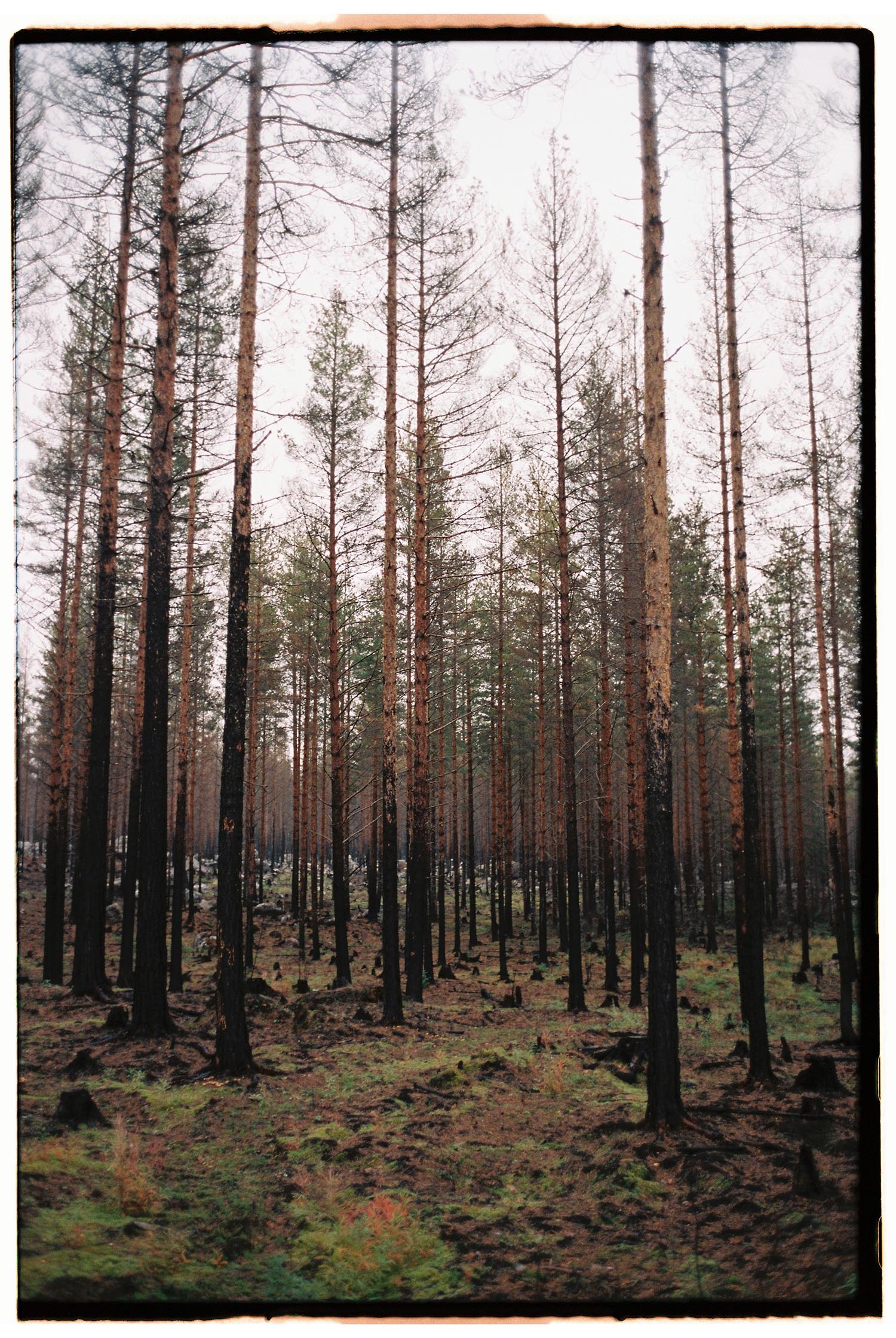 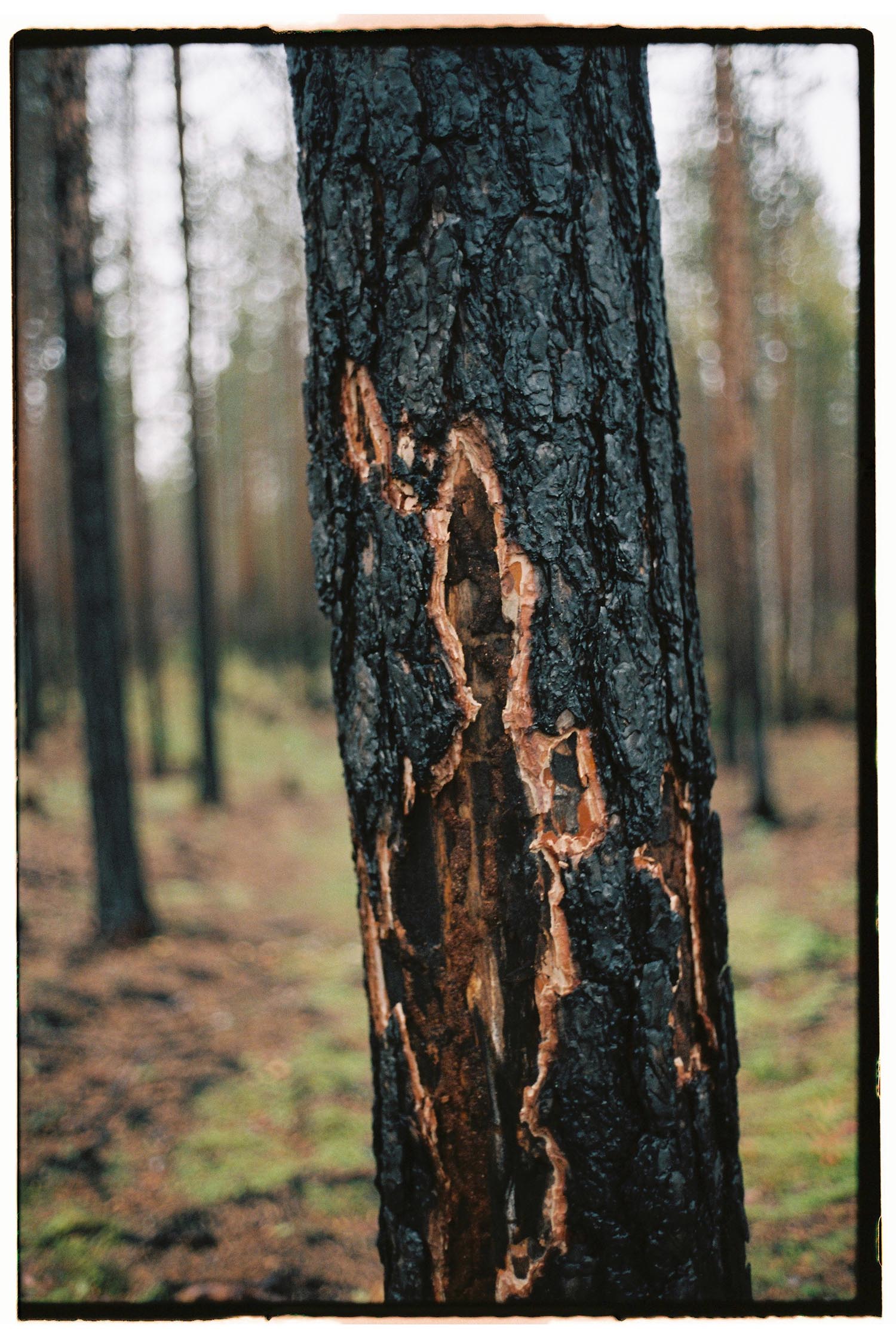 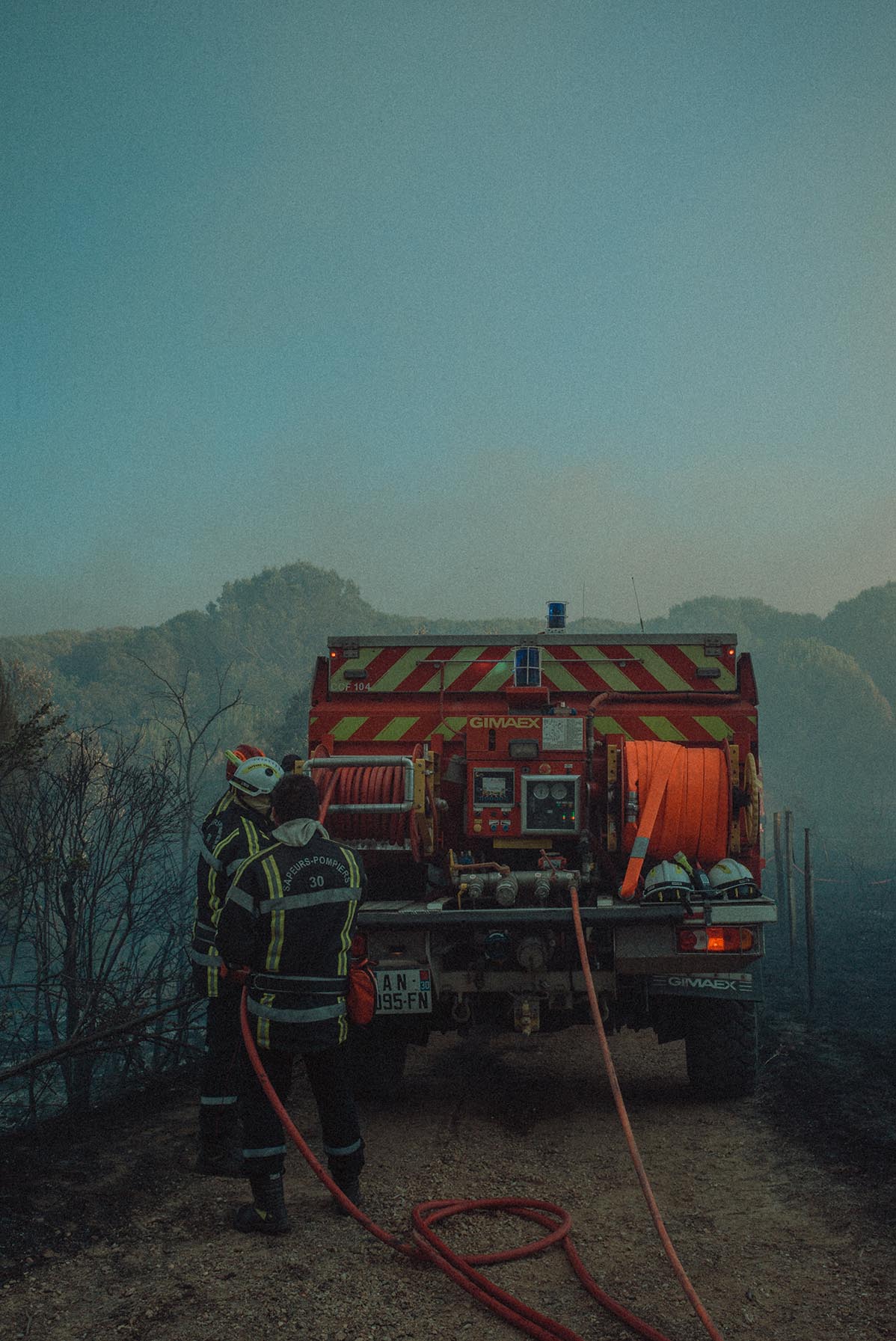 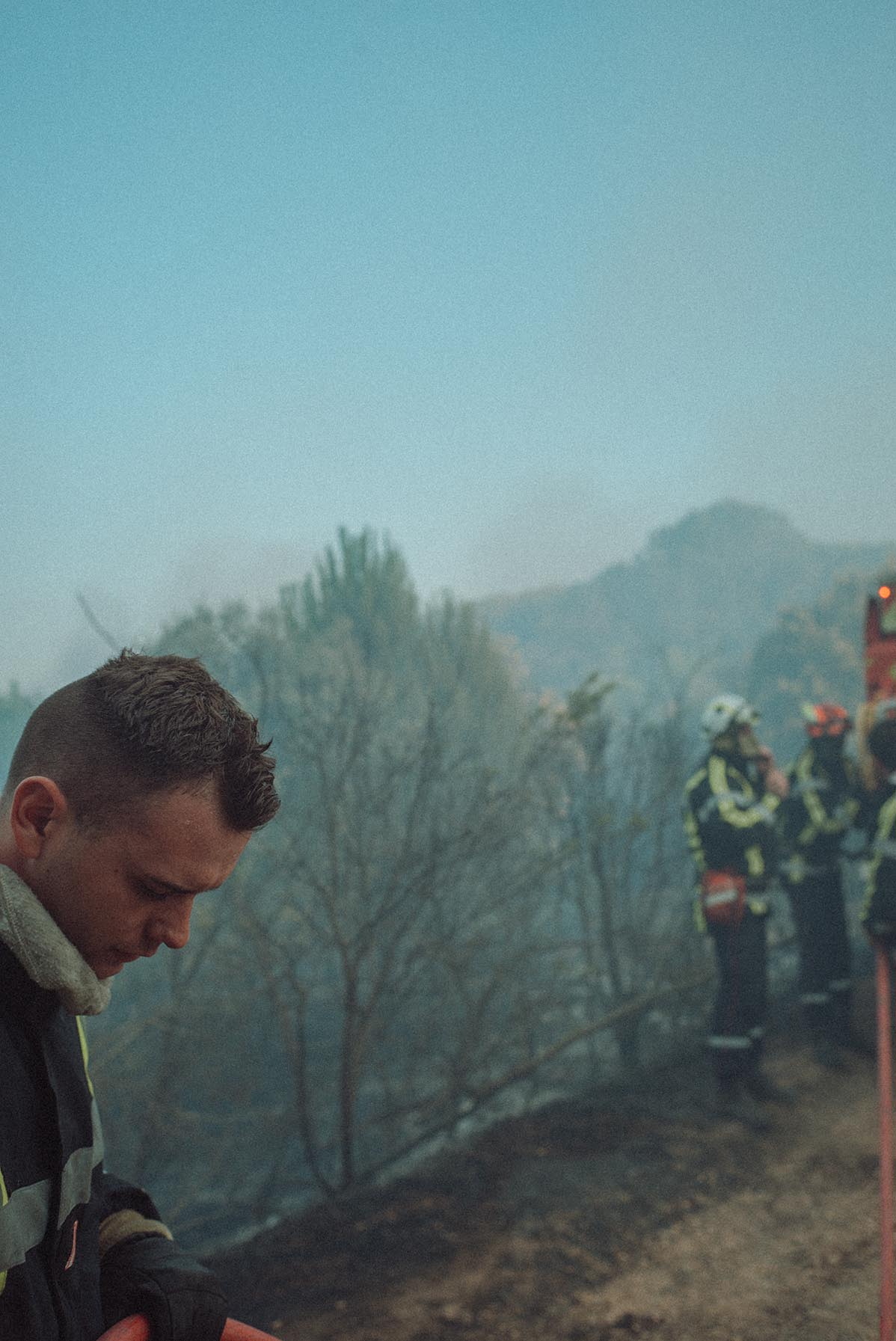 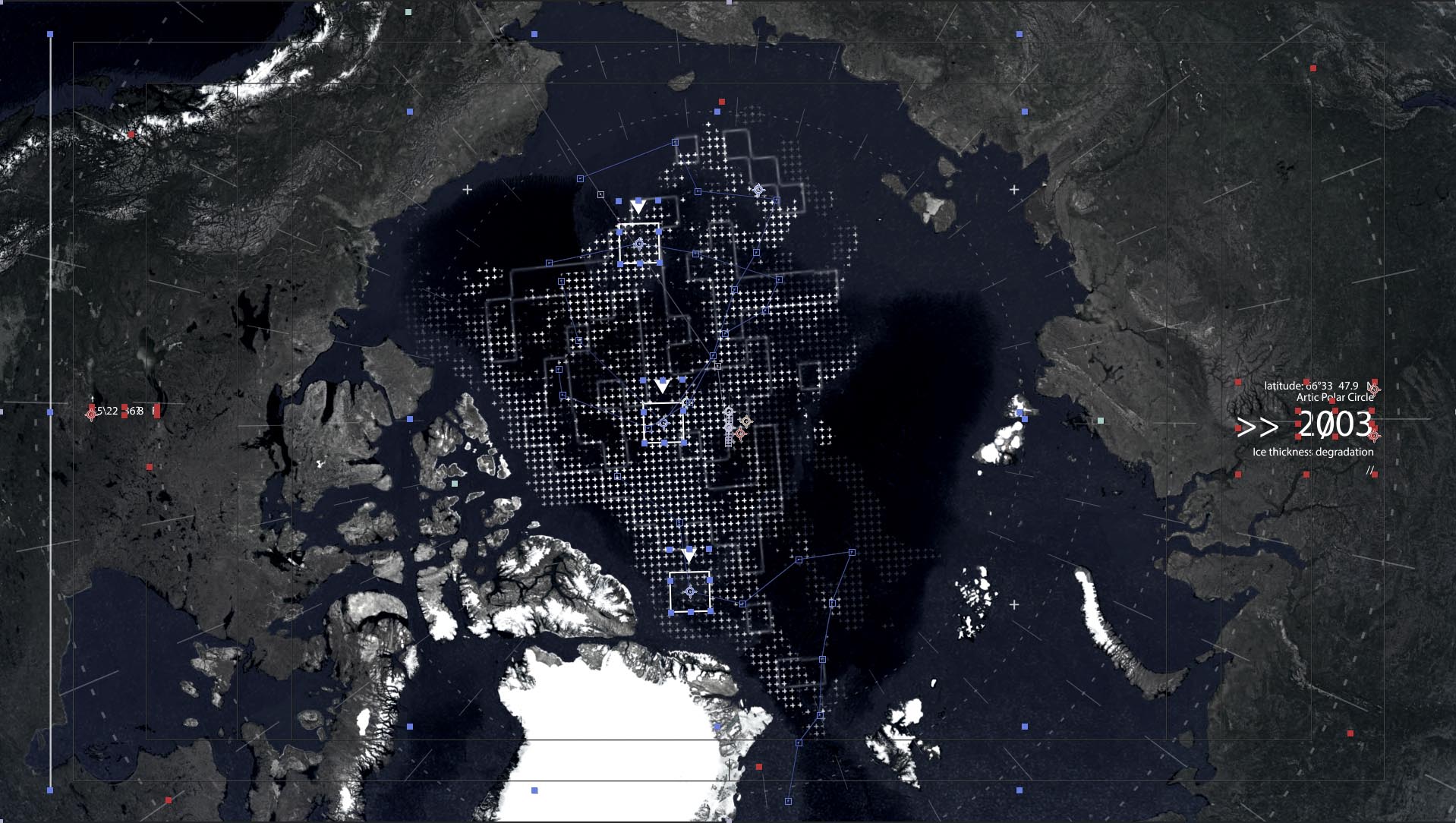 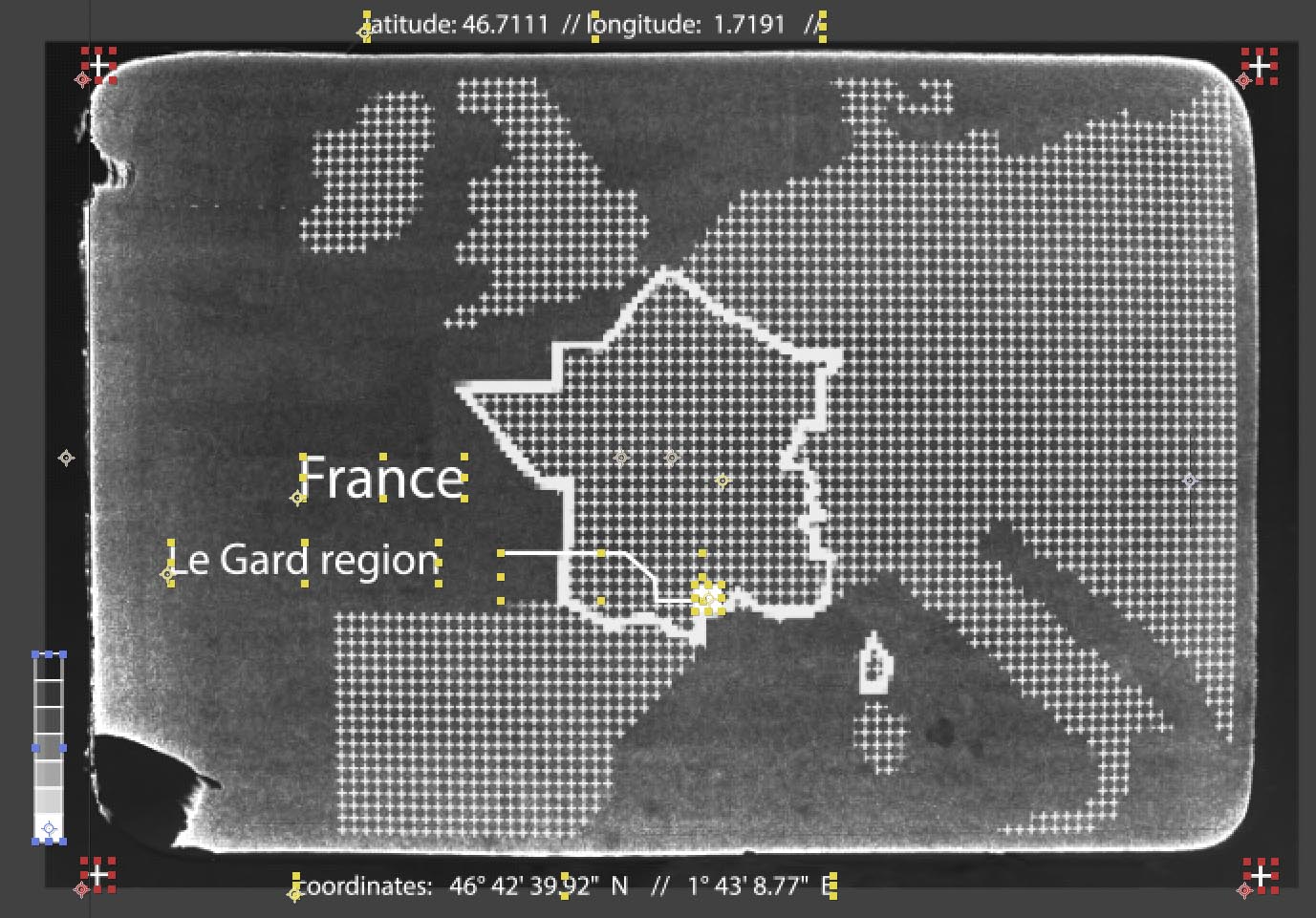 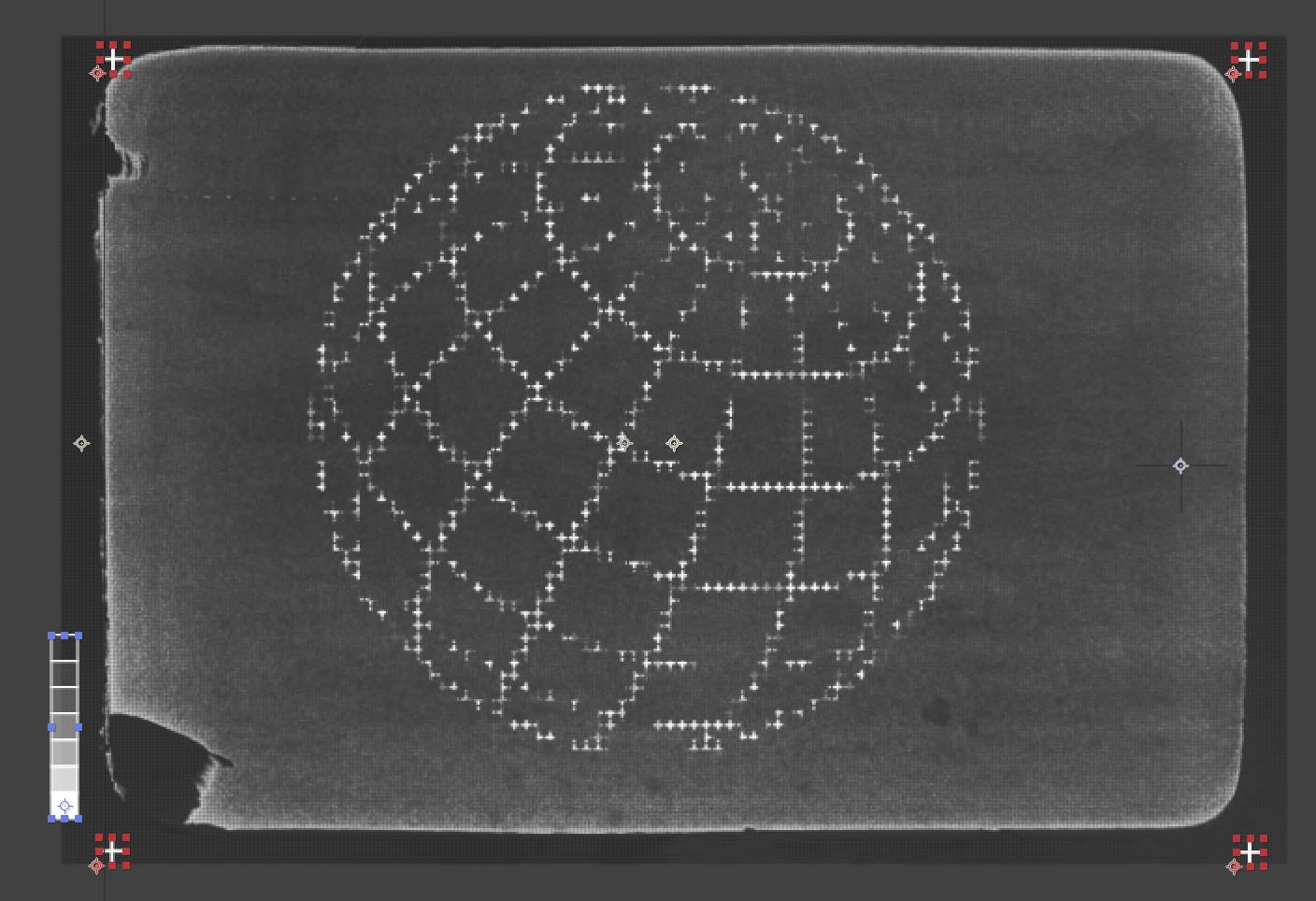