When you think of Cuban music it’s more likely the sounds of salsa than a classical composition. But a musician from Havana is altering that perception.

Ronald Martin Alonso plays the “viol,” a stringed-instrument that appeared in Europe during the Renaissance. Ronald lives in Paris and has just released a solo album. It features pieces from one of France’s most famous viol players from the early 18th century. He's toured extensively through Europe performing his music. At the moment, he’s back in Latin America, touring in Argentina and Brazil. 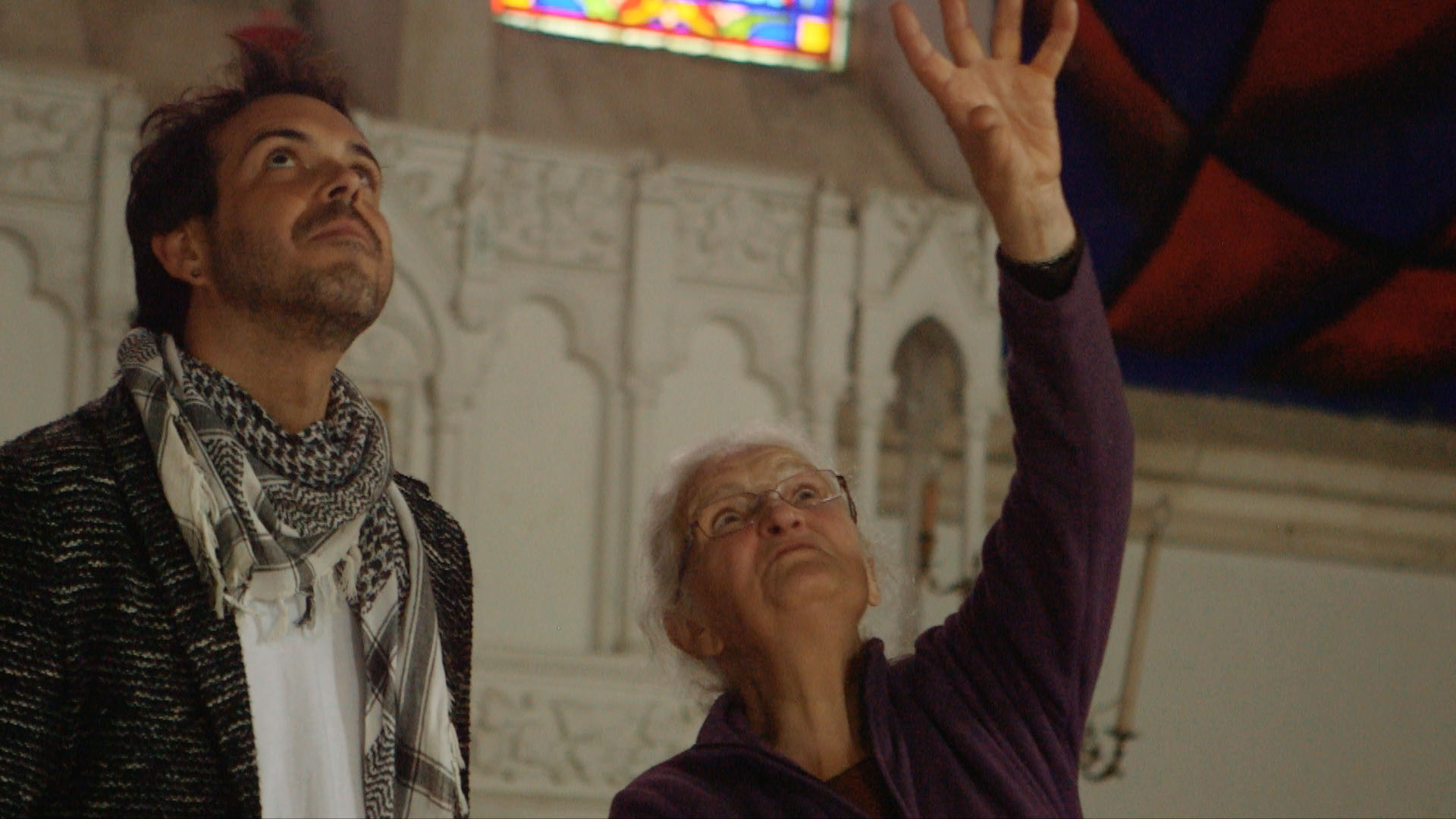 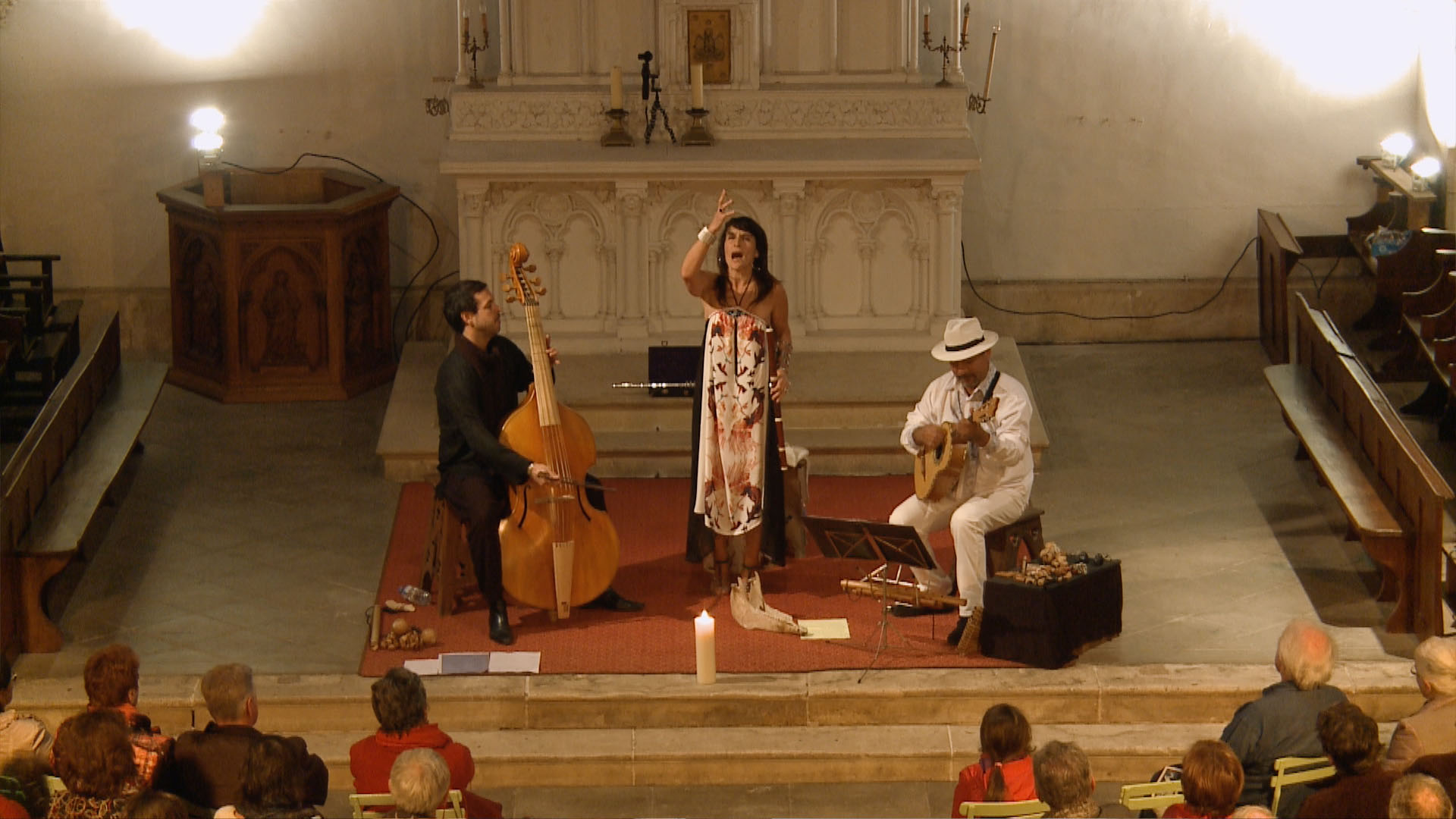 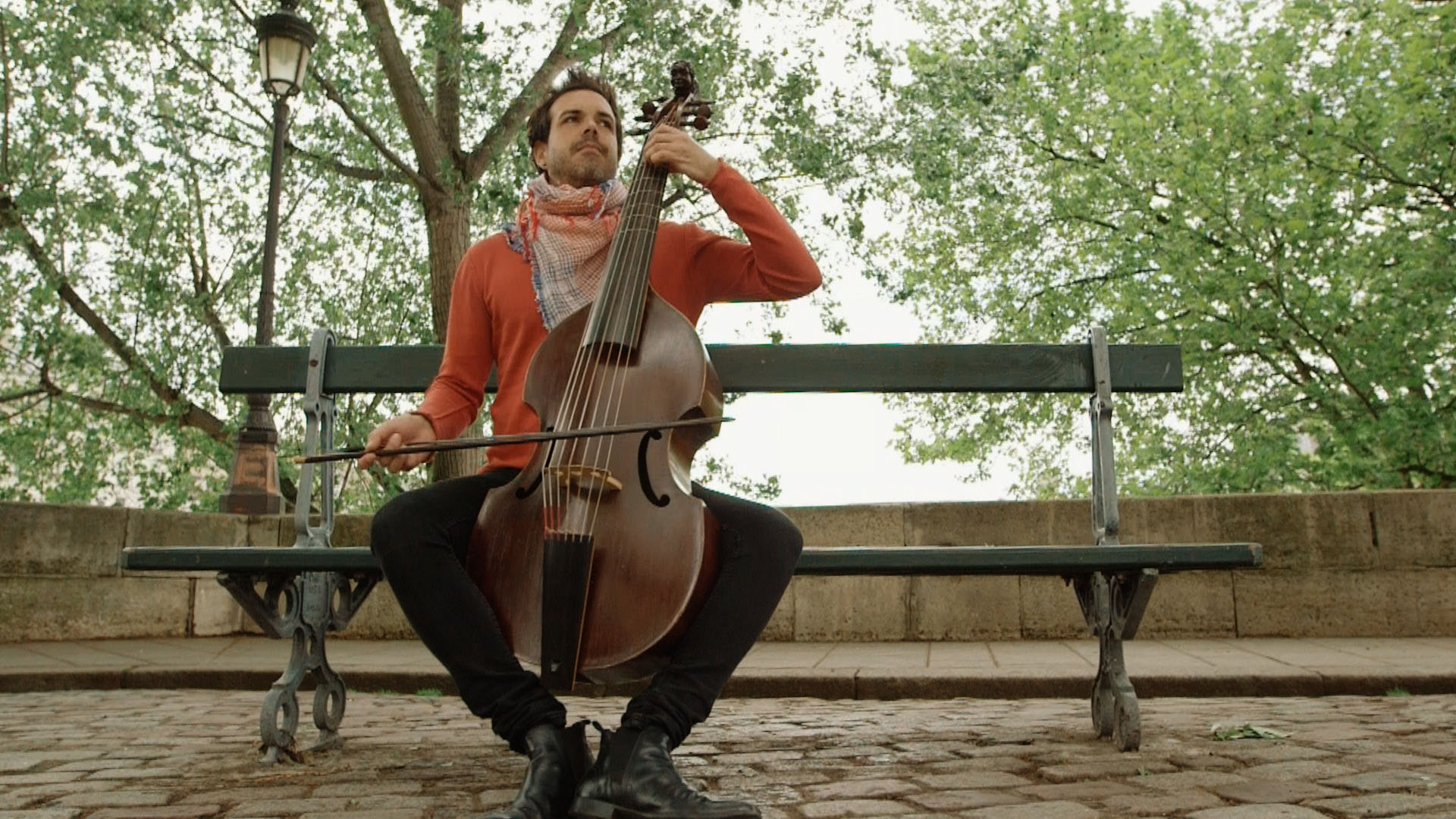 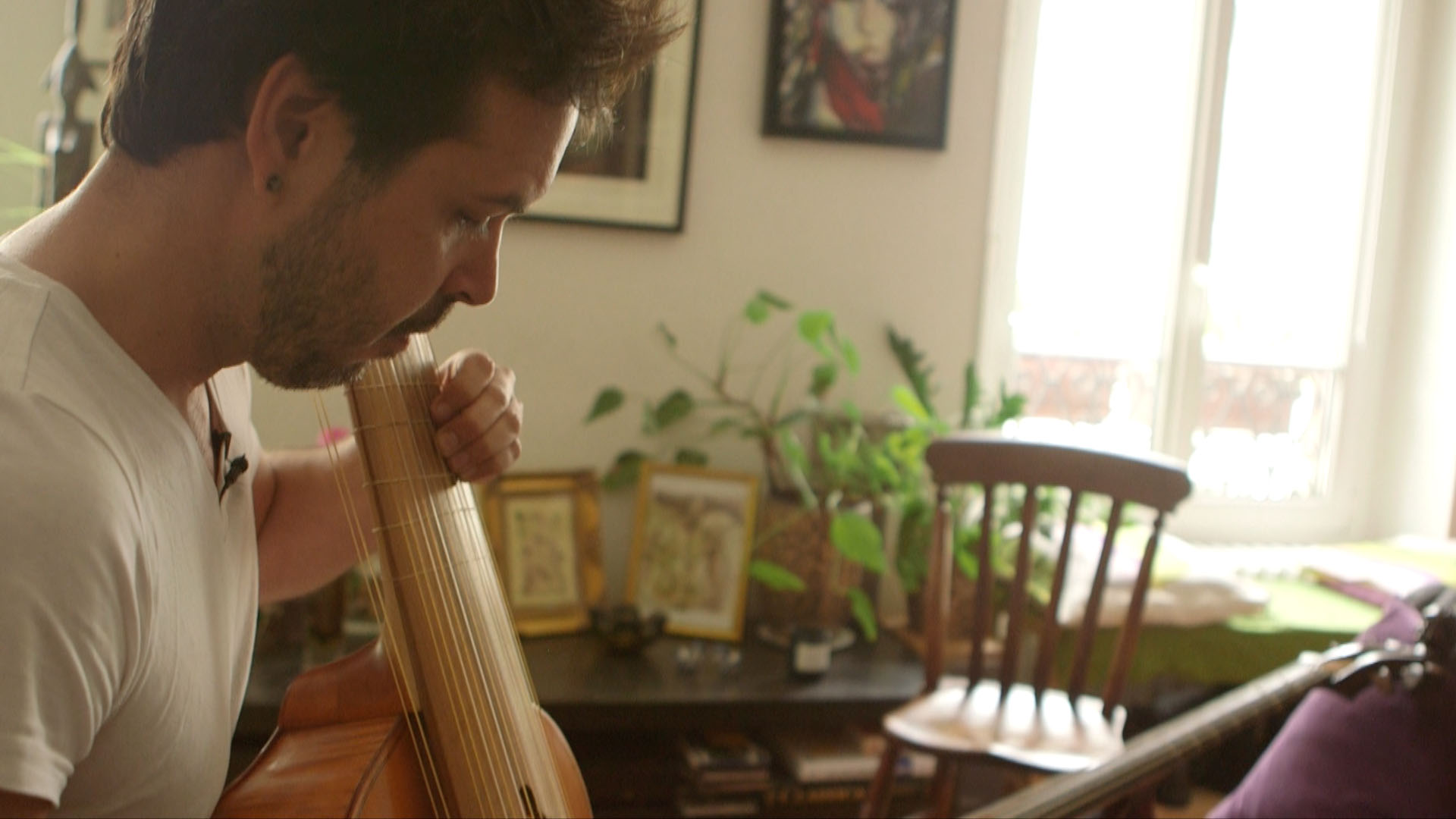 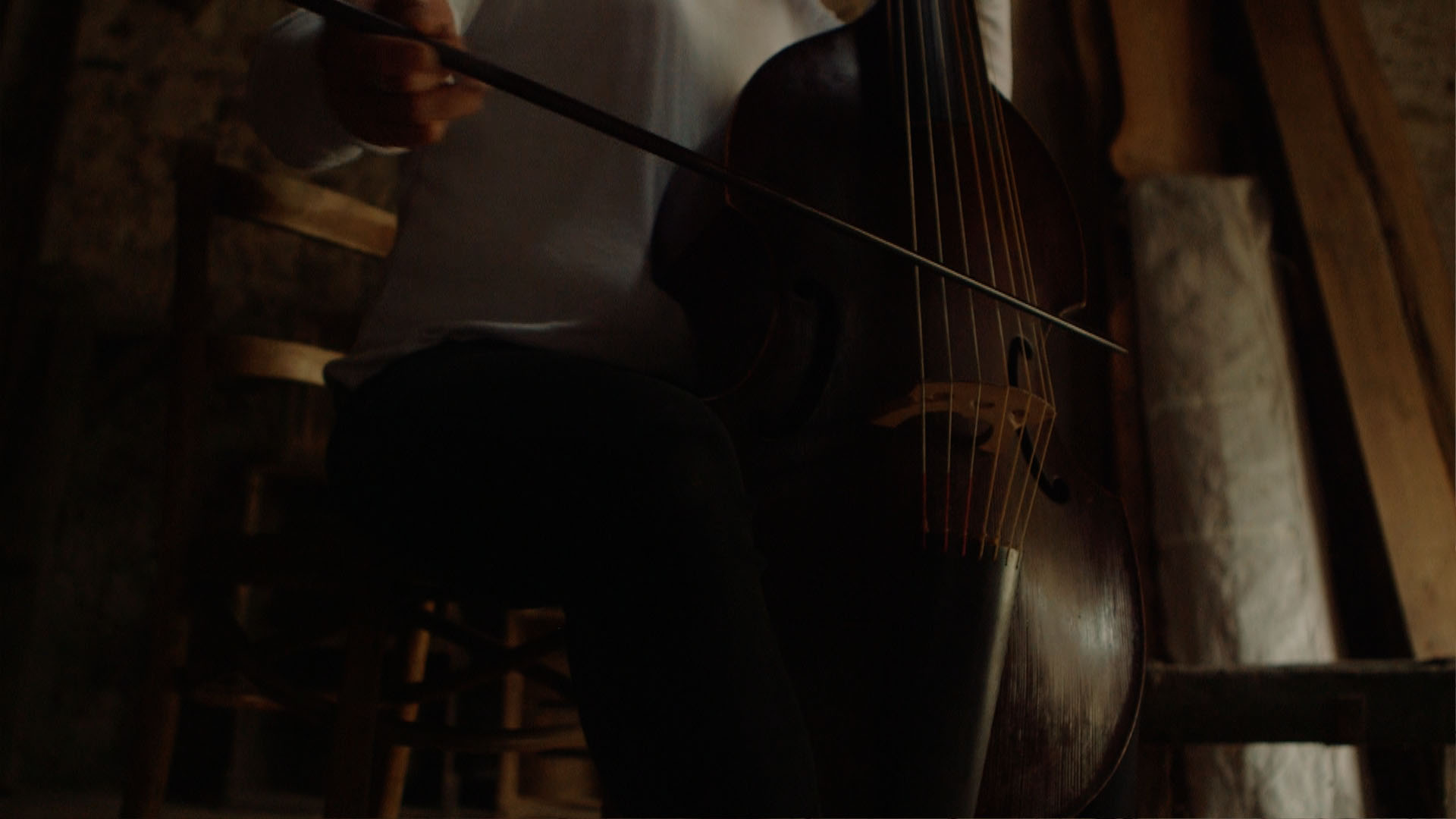